Annalena Baerbock has added a few details to her résumé on her website. It is mainly about membership in organizations. Annalena Baerbock has added a few details to her résumé on her website.

It is mainly about membership in organizations.

Berlin - Annalena Baerbock * has specified some incorrect information in her curriculum vitae, which can be found on her website.

In the document on Thursday there was also a section on memberships.

In the meantime this heading has been changed to "Advisory boards, (sponsorship) memberships, regular support".

There were also changes to the sub-items.

The “German Marschall Fund”, a transatlantic foundation, was expanded to become a “Marshall Memorial Fellowship from the German Marshall Fund”.

The UN refugee aid was supplemented by "German partners of the UNHCR".

In the listed Europe / Transatlantic Advisory Board of the Heinrich Böll Foundation, it was added that Baerbock has since resigned.

The changes were first

A spokesman for the Greens gave some background to the changes on Saturday. He said, according to the

, that Baerbock completed the Marshall Fund's fellowship program in 2011. She has been making regular donations to UN refugee aid since 2013. “This has now been made more precise by adding categories.” Die

Changes have also been made under the heading of training.

It is now expressly pointed out that Baerbock only finished her studies in political science at the University of Hamburg with an intermediate diploma.

Previously, she had only mentioned the period of study from 2000 to 2004, without going into the degree.

There she studied public law as a minor.

According to the unchanged information on her résumé, she later obtained a Master of Laws degree from the London School of Economics.

She started but not completed a doctorate in international law.

This is not Baerbock's first faux pas.

In May it became known that she had reported income of over 25,000 euros to the Bundestag administration.

These are special payments that she had received from her party in the past few years as federal chairwoman.

A Green spokeswoman later stated that Baerbock duly reports and taxed these special payments to the tax office. 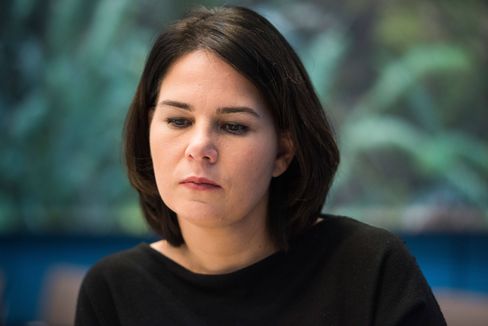 Armin Laschet apparently did not mention teaching activity in the résumé 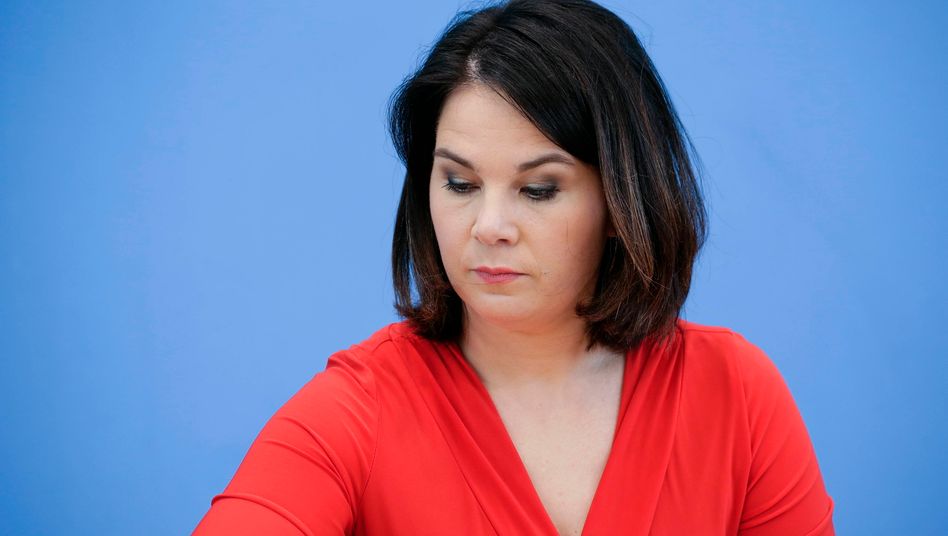 CV scandal now also at Laschet? The CDU boss is said to have been beautified 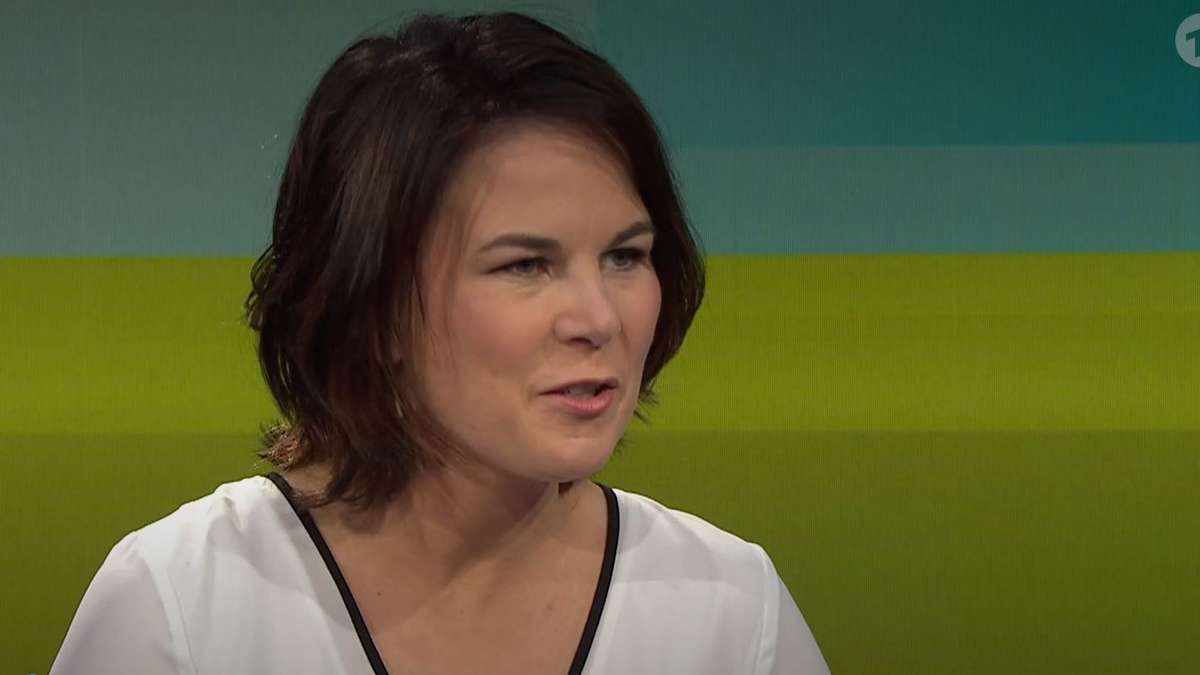 Baerbock in tough ARD interrogation: the moderator asks a crucial question after 90 seconds 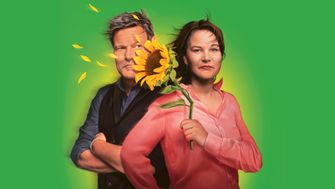 "As if we were starting a revolution": Kretschmann finds attacks on Baerbock "shabby" 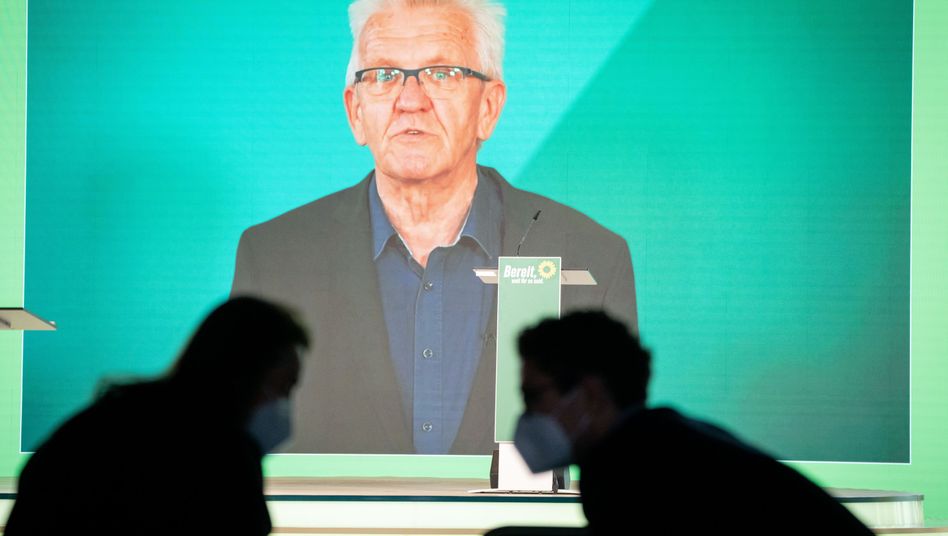