The sister of a girl infected with the mutant virus was first diagnosed and visited K11Musea, Nina and Discovery Park last Saturday and Sunday

Seven confirmed cases were recorded in Hong Kong today (6th). One of them was the mother of a girl who was diagnosed yesterday with a British variant virus strain (Alpha). The remaining six cases were imported cases. There are less than five preliminary diagnoses, one for 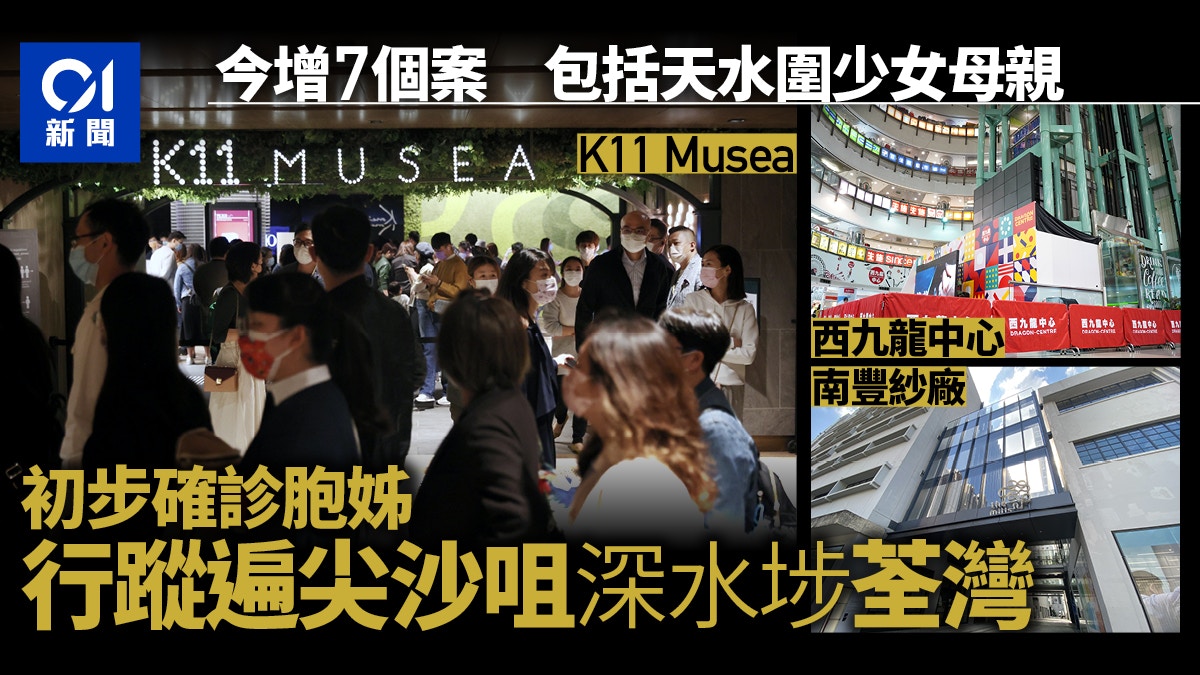 Seven confirmed cases were recorded in Hong Kong today (6th). One of them was the mother of a girl who was diagnosed yesterday with a British variant virus strain (Alpha). The remaining six cases were imported cases.

▼6.4 A 17-year-old female resident of Shengyu Tower, Tianshengyuan, was infected with the disease▼

The initial diagnosis was less than five. One of them was a teenage girl (No. 11852) who was a 20-year-old sister. The rest were imported cases.

The girl’s sister lived in Shengyu Tower, Tin Shing Court, Tin Shui Wai. She was classified as a close contact and was sent to the quarantine center on June 4. She started coughing, runny nose and diarrhea on the same day. She was sent to the hospital on June 5. Her respiratory tract samples were preliminary. Positive reaction.

She is a student taking online classes at home. She has not been vaccinated against COVID-19. She does not use the "Travel with Peace" mobile application. The Center for Health Protection will broadcast relevant information to people who have visited the same place based on the information provided by the patient. The places visited during the incubation period will be included in the mandatory testing announcement.

Residents of Shengyu House, Tin Shing Court, Tin Shui Wai, where the patient lives, will also be required to undergo mandatory testing tomorrow (7th) or before, and there is no preliminary diagnosis.

▼6.4 Detection of the closed area of ​​Shengyu Pavilion of Tianshengyuan▼

One is the mother (number: 11859) of a young girl (number: 11852) with a British variant virus strain (Alpha). She is a housewife who was identified as a close contact and was sent to the quarantine center on June 4th. There is no symptom. The test conducted by the Public Health Laboratory Service of the Department of Health showed that the patient sample contained the N501Y mutant virus strain, but did not carry the L452R or E484K mutant gene.

The patient has not been vaccinated against the new crown. The 13 places she has visited have been included in mandatory testing yesterday, and no one has been initially diagnosed for the time being.

In the other six imported cases, two crew members were diagnosed. They were a 23-year-old man from the Philippines (No. 11853). He arrived in Hong Kong on June 4 on OZ721 flight and was infected with the N501Y variant virus; a 36-year-old man from India (No. 11857), he took flight KL819 and arrived in Hong Kong on June 4, where he was infected with the L452R variant virus.

The remaining case is a 24-year-old female patient (No. 11854) from France. She arrived in Hong Kong by flight KL819 on June 2 and stayed at the Wong Chuk Hang Nanwan Nina Hotel without the variant virus; the other was from the United Arab Emirates A 58-year-old man (No. 11858), he took flight EK384 to Hong Kong on May 27, and he carried the L452R variant virus.

The Hong Kong government obtains the genetic sequencing of Shenzhen patients to find the source of the variant virus: Xu Shuchang: Should tighten the return to Hong Kong 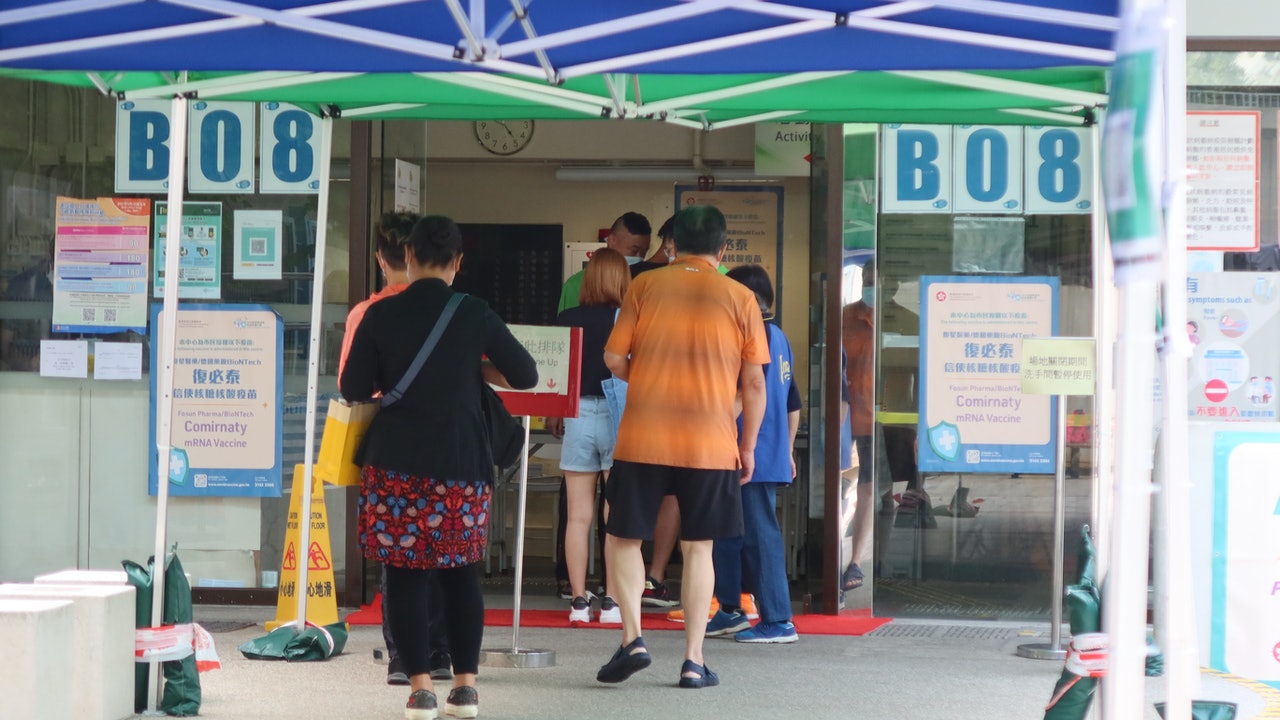 Variant Virus｜Injecting Citizens: Because the virus mutates, it is more necessary to vaccinate 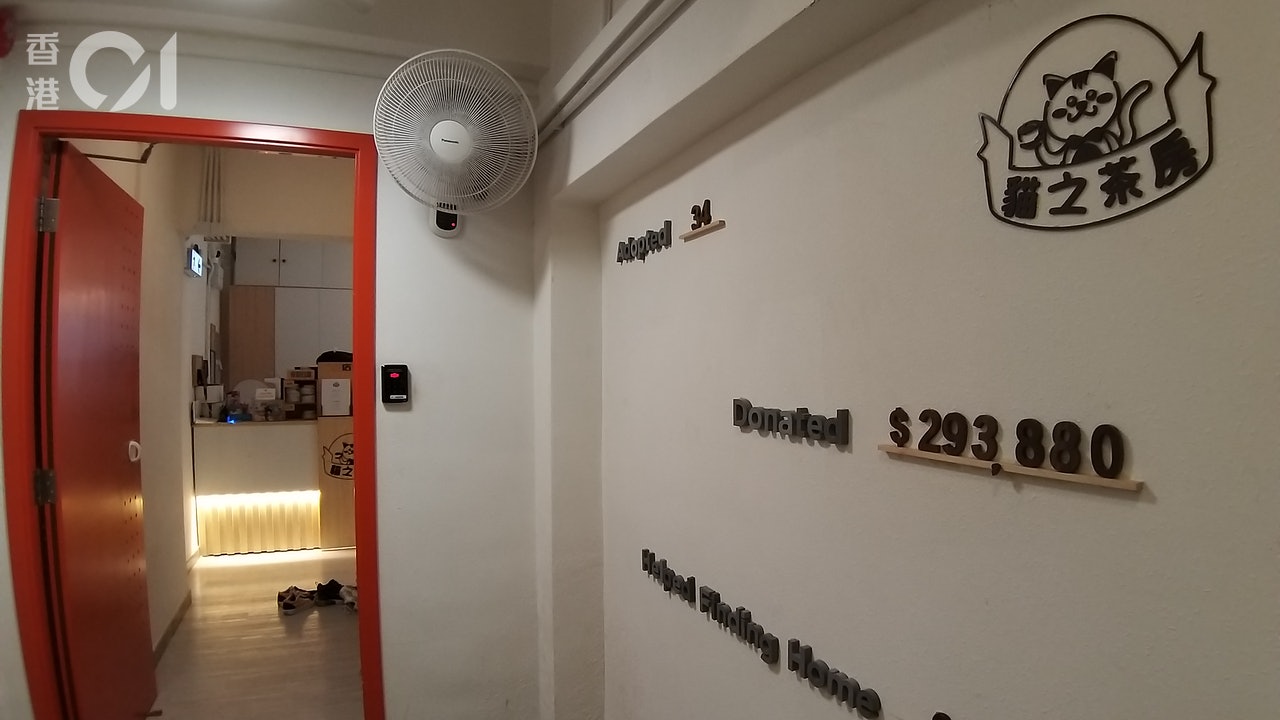 The girl’s sister who was infected with the mutant virus visited the cat’s teahouse two weeks before the initial diagnosis: the cat was tested every 14 days

The sister of a girl infected with the mutant virus was first diagnosed and visited K11Musea, Nina and Discovery Park last Saturday and Sunday 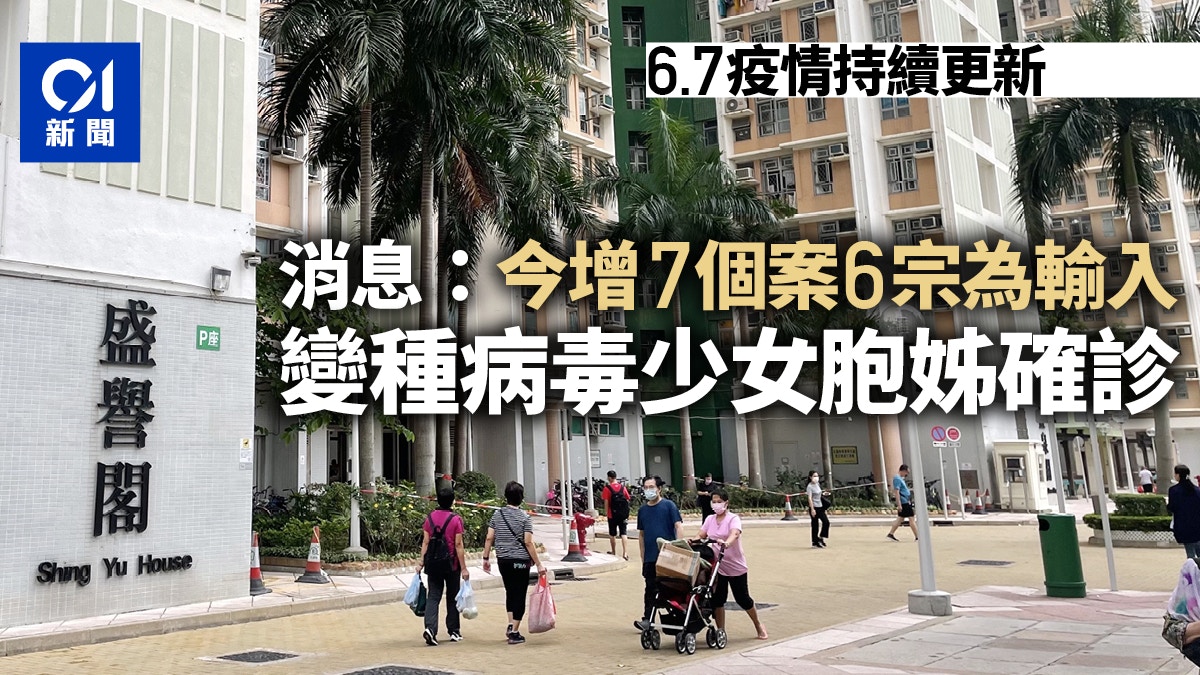 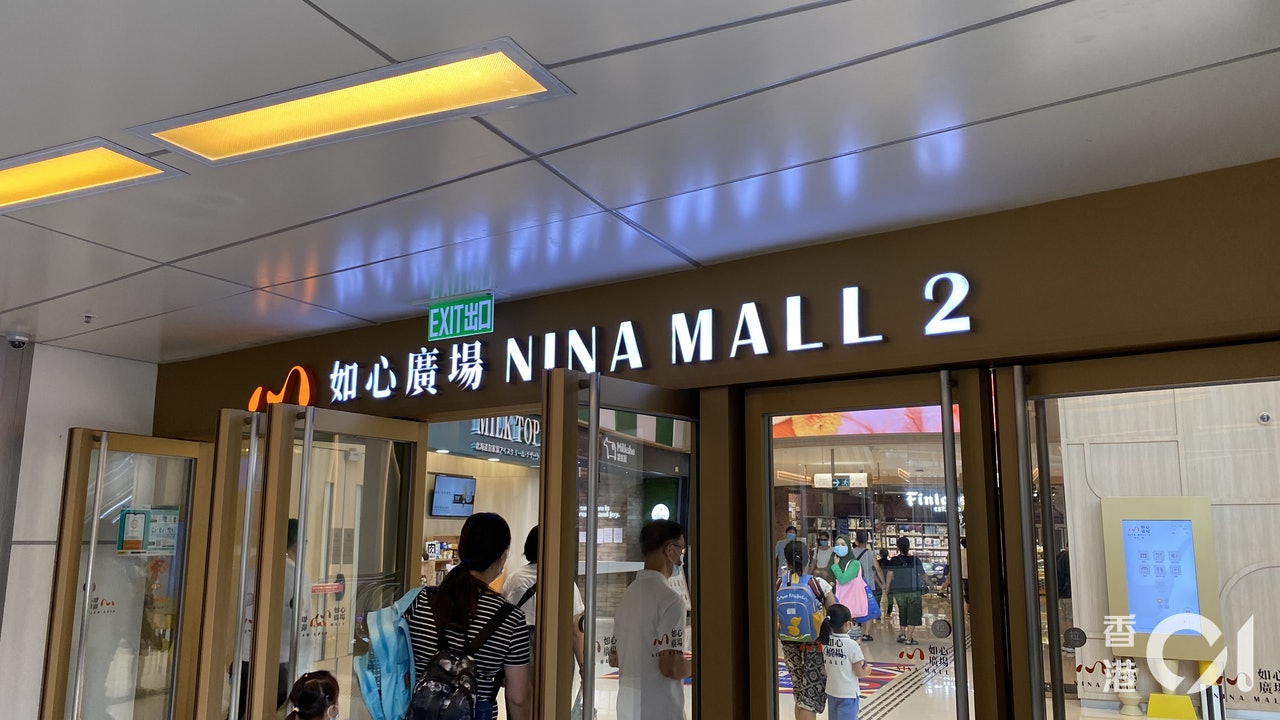 Coronavirus disease. Latest | Three mothers and daughters infected with variant virus in Tianshuiwei 20-year-old eldest daughter to 12 places to be forced to check