The Catholics in the district of Erding also reacted in shock to Reinhard Marx's request to Pope Francis to release him from the office of cardinal in the diocese of Munich and Freising. The Catholics in the district of Erding also reacted in shock to Reinhard Marx's request to Pope Francis to release him from the office of cardinal in the diocese of Munich and Freising.

Erding - Erding's pastor Martin Garmaier took up the letter from the bishop to the pontiff, which became public on Friday, in his three sermons over the weekend.

And only this ultimately leads to a rethink, to a new hope and a new confidence, ”said Garmaier.

“I can only hope that some others will be aroused by his behavior.

Shaken up, maybe unmasked here or there. ”The head of the Erding-Langengeisling parish association expressed the wish that other church leaders should now also change.

Pastor can understand the horror

He can understand the horror, especially among those "who have placed high hopes in him - for reforms in the church, for change".

In Garmaier's perception, Marx has changed noticeably in recent years - “from a bishop who tended to see that everything was in order and who carried out ecclesiastical laws, often with a strict hand, and who changed, to a reform bishop, to someone who opened up to people's concerns and who did not want to strike out with laws and prohibitions, but was looking for a new way for the church, for the gospel. ”He was met with a lot of resistance, especially from within his own ranks.

Yes, the church has reached a dead point

Like Marx, the Erdinger city pastor is of the opinion that the church has reached a dead end.

"It is not only the resignations, but also many insecurities and annoyances of many who are active in the church, are involved and involved".

A number of church superiors “seem to only seek to emphasize the old splendor, to preserve it where possible”.

This reinforces the impression "as if the church was really at an end".

The cardinal had come to a "very harsh and yet true judgment".

Like Marx, Garmaier criticizes the church's handling of victims of sexual abuse.

Marx would be the wrong victim

Jörg Basten, chairman of the District Catholic Council, announced via mobile phone from his vacation in Portugal that Marx's offer of resignation had shaken him.

"I would never have expected that," said the Wartenberger to our newspaper.

The cardinal had "set a strong signal that we now have to interpret".

Marx has nothing to reproach himself for.

“I can't find any faults in him,” says Basten.

On the contrary: "He is a good and strong personality who can bring things forward".

The church must now finally deal structurally with itself: "What went wrong in the selection and training of priests?" However, Marx's resignation will not answer these questions.

The CSU member of the state parliament Ulrike Scharf, who is a member of the Diocesan Council, said: "I was surprised and at the same time deeply impressed with the ruthless clarity with which Cardinal Marx formulated the situation in the Catholic Church." Scharf hopes "that this strong signal will have an effect" .

The church needs a "renewal process".

Two years ago, the ex-environment minister stood behind the Maria 2.0 movement - because of its call for “reforms in the male-dominated Catholic Church”. 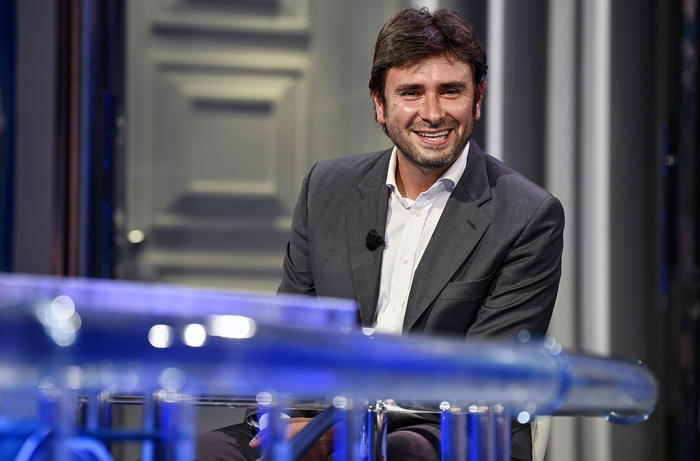 M5s: Di Battista, Conte convinces me only if he has a clear line

British justice denies Johnny Depp an appeal against the Sun 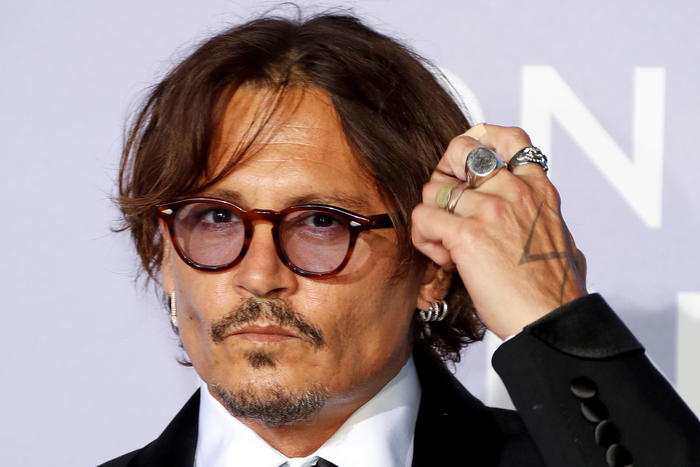 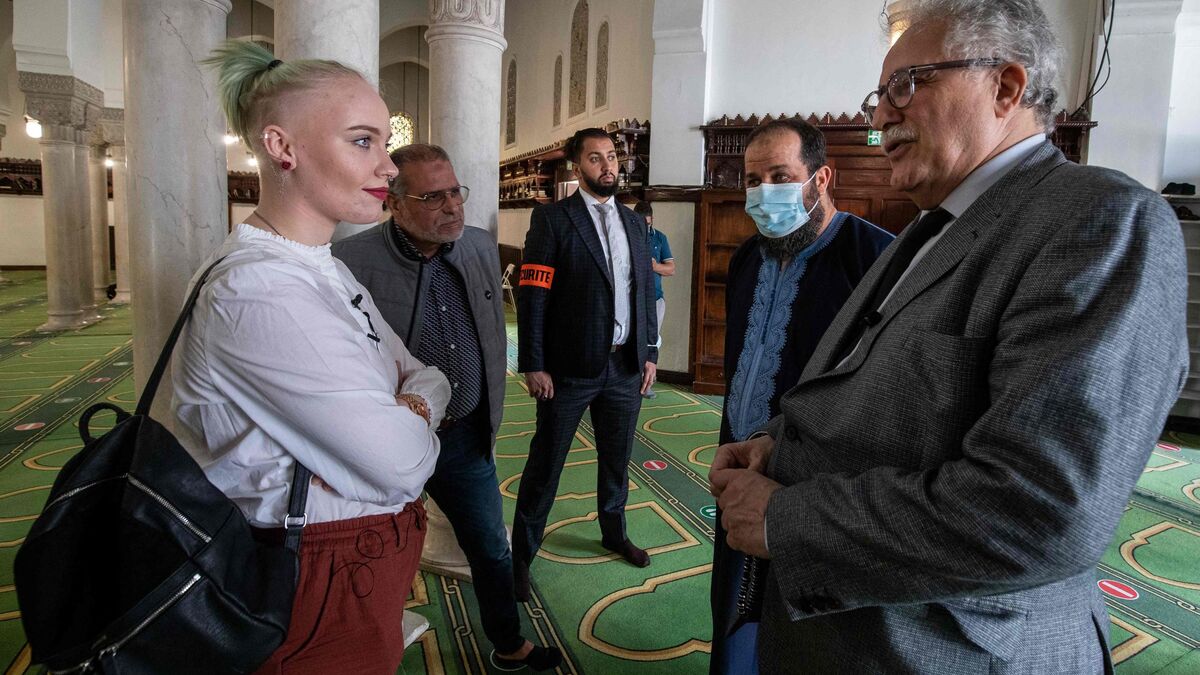 Mila visits the Great Mosque of Paris and hopes for appeasement 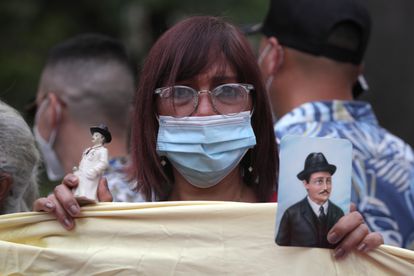 Venezuela and the holy bacteriologist 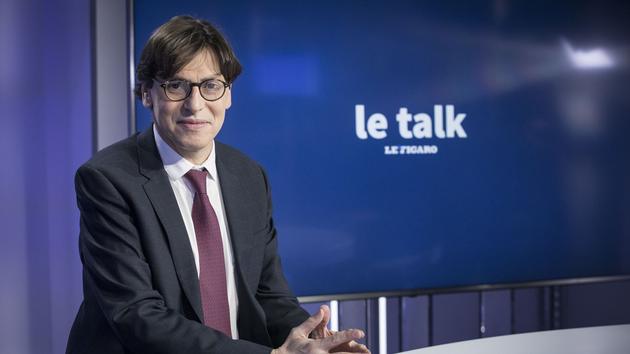