Unicef ​​estimates that at the start of 2020, 160 million children were forced to work, or 8.4 million more in four years. 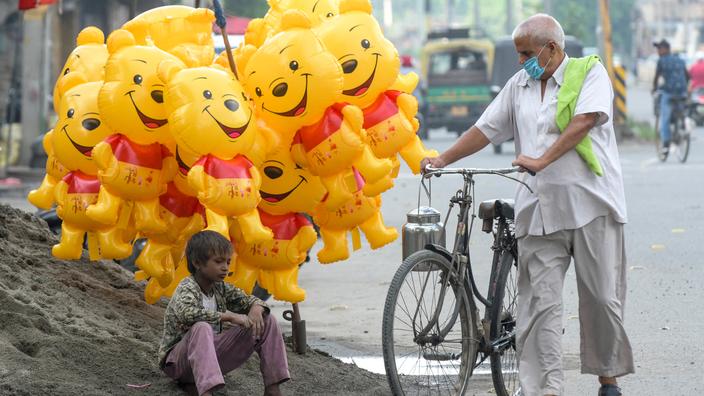 Millions of children are at risk of being pressured into work due to the Covid-19 pandemic, as the world recorded the first increase in the number of working children in two decades, the UN warned Thursday 10 June.

A joint report by the International Labor Organization (ILO) and UNICEF, the UN agency in charge of child welfare, estimates that at the start of 2020, 160 million children were forced to work, i.e. 8.4 million more in four years.

Read also: In Lebanon, poverty is pushing more and more children to leave school to find a small job

If current projections of rising global poverty materialize, nine million more children will be forced into work by the end of next year, according to the report.

But statistical models show that number could be more than five times higher, warned Claudia Cappa, a Unicef ​​statistician and co-author of the report.

"If social protections decline from their current level, due to austerity measures and other factors, the number of children forced to work could jump by 46 million"

The upward trend began before the pandemic completely disrupted the global economy and marked a turning point from the decline of 94 million fewer working children between 2000 and 2016. And just as the health crisis was spreading around the world, one in ten children was at work. The UN warns that the situation could deteriorate further if nothing is done to help families who fall into poverty.

"We are losing ground in the fight against child labor and last year did not make things easier,"

said Henrietta Fore, who heads Unicef. And to add:

"While we have largely entered the second year of confinements, school closures, economic shocks and shrinking national budgets, families are forced to make tough choices

The report, released every four years, shows that half of all working children are only five to eleven years old.

The phenomenon strikes more boys, who accounted for 97 million of the total of 160 million children at work at the beginning of 2020. Even more worrying is the increase in the number of children between five and 17 years old who do hazardous work. that is, which can have a direct effect on their development, education or health.

A category that includes dangerous sectors such as mining or fishing or the fact of working more than 43 hours per week, which makes any schooling almost impossible.

Read also: The convention on the worst forms of child labor finally adopted unanimously ... after 21 years

At the start of 2020, the ILO and Unicef ​​estimate that 79 million children were employed in this kind of hazardous work, 6.5 million more than four years earlier. The vast majority of children (70% or 112 million) are employed in agricultural tasks while 20% are active in the service sector and the remaining 10% in industry. Sub-Saharan Africa has seen the largest increase in the number of child laborers. They were 16.6 million more at the beginning of last year than in 2016.

"These new projections are a cry of alarm"

, underlined the boss of the ILO, Guy Rider, calling for

"to break the cycle poverty and child labor ” 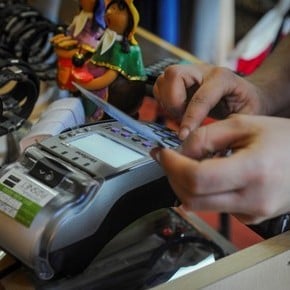 Women: so that they can retire, ANSeS will recognize up to 3 years of contributions for each child