"It was a very difficult decision to make, but we felt we had to do it to prevent any potential risk to our customers," justified the world's largest meat distributor. Can the US authorities get that money back? 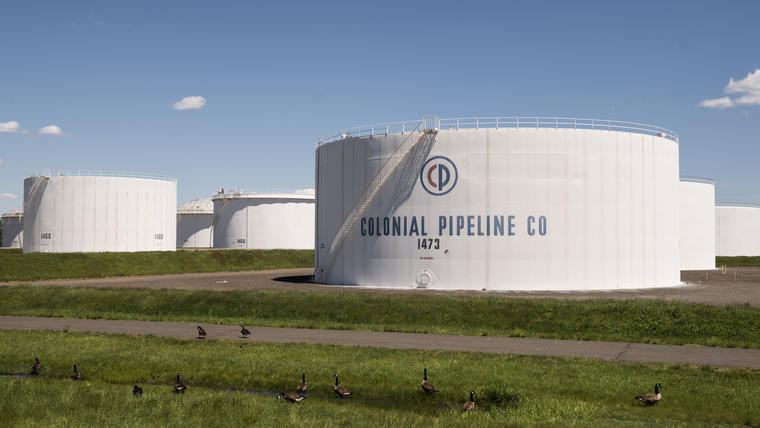 JBS, the world's largest meat distribution company, paid hackers who attacked its computer networks a ransom of about $ 11 million, the company announced Wednesday.

The company was attacked in May by REvil, one of several Russian hacker groups.

The coup caused a shutdown of more than 24 hours at processing and packing plants in the United States and Australia.

The first news outlet to report on the payment was

Like many hacker groups, REvil has made millions of dollars in recent years after hacking organizations, encrypting their files, and demanding

In return, the criminals provide a program to decrypt the files and promise not to leak them to the public.

These attacks are known in English as

In a statement, JBS said that while it was able to get much of its systems back into operation without REvil's assistance, it did decide to pay to keep its files safe.

"At the time of payment, the vast majority of the company's facilities were operating," the company said in an emailed statement, adding that it made

"the decision to mitigate any unforeseen issues related to the attack and to ensure that no data was leaked. "

Charles Carmakal, chief technology officer at cybersecurity firm Mandiant, said that while that sum may seem high, it is not an unusual amount when the

"For an organization like theirs (JBS), it seems like it's a pretty common extortion lawsuit," Carmakal said.

["Protect me, Lord, because I'm going to work."

"Sometimes we see what I think are really big bailouts, going up to $ 40, 45 and 50 million. Most people don't want to pay that much and try to negotiate it the best they can."

The United States Government has long advised cyberattack victims not to pay hackers,

although most criminal groups are not authorized entities and paying them is not illegal.

"It was a very difficult decision to make for our company and for me personally," he said in a statement.

"However, we felt that it should be taken to prevent any potential risk to our clients."

The news of the JBS payment comes immediately after Joseph Blout, executive director of the Colonial Pipeline pipeline, which was recently hacked by a different Russian group, called DarkSide, testified in Congress.

In his testimony before the Senate on Tuesday, Blout said his company paid because it is "the right thing to do for the country."

In an unusual move, the Justice Department announced Monday that it was able to recover part of the payment that the pipeline sent to the hackers.

However, the Federal Bureau of Investigation refused to give details on how they did it.

They also didn't make it clear how often such a tactic could be implemented. 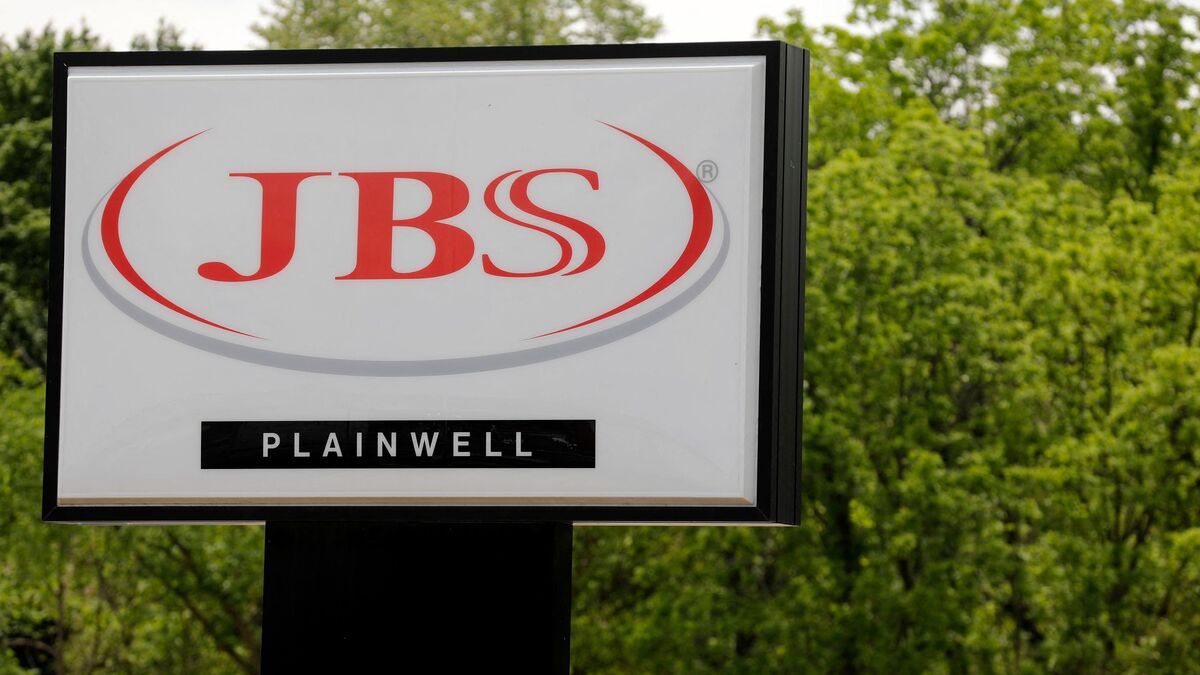 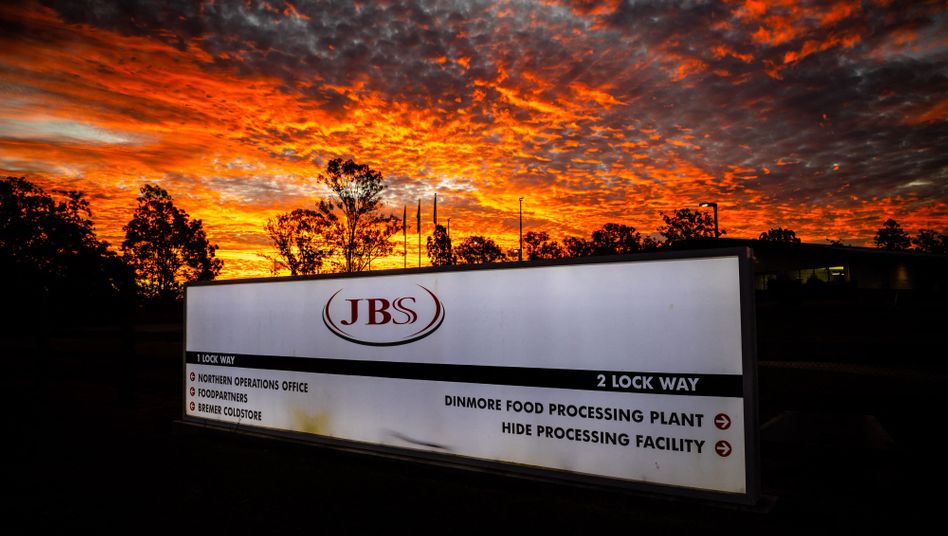 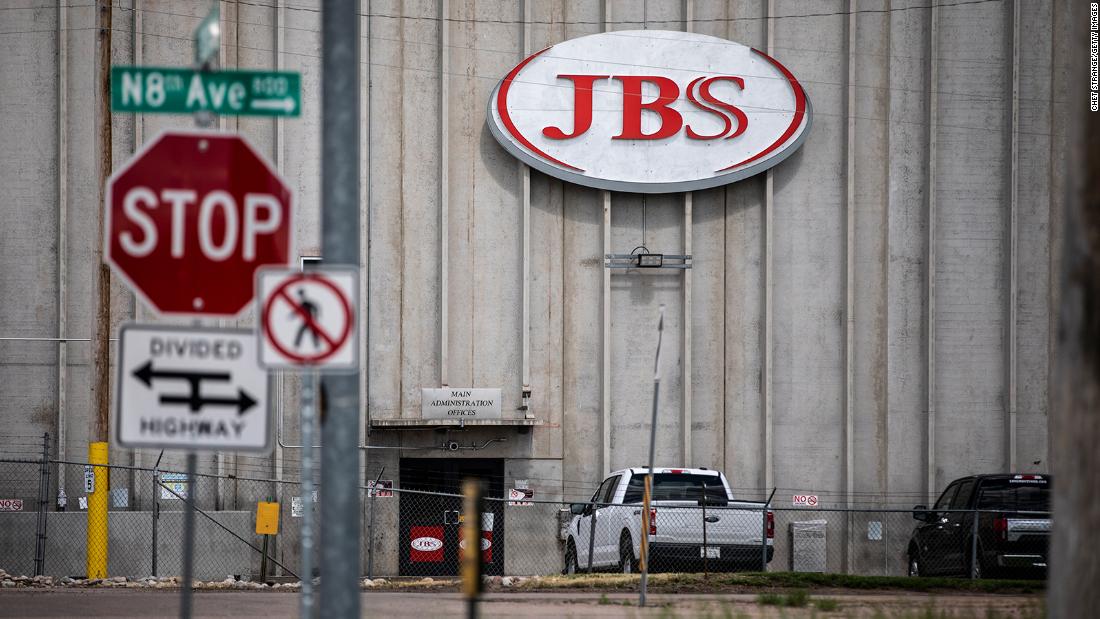 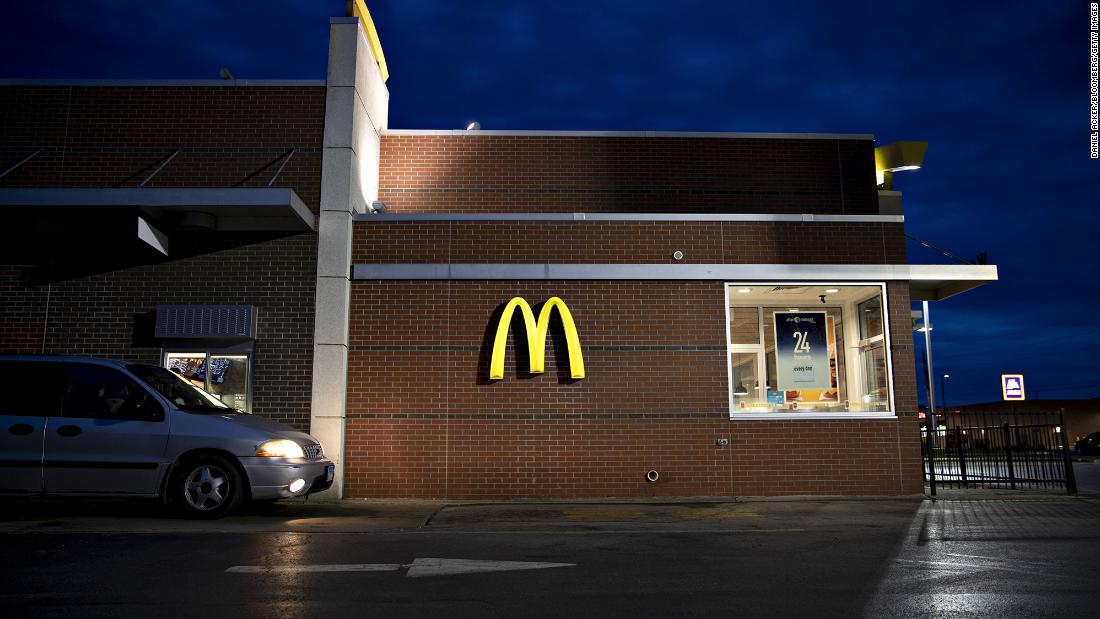 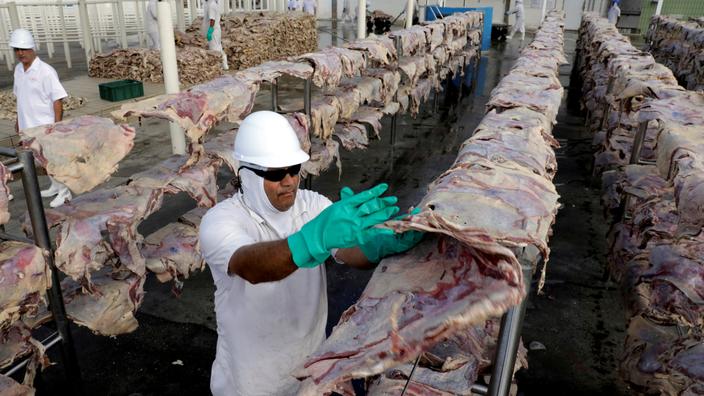 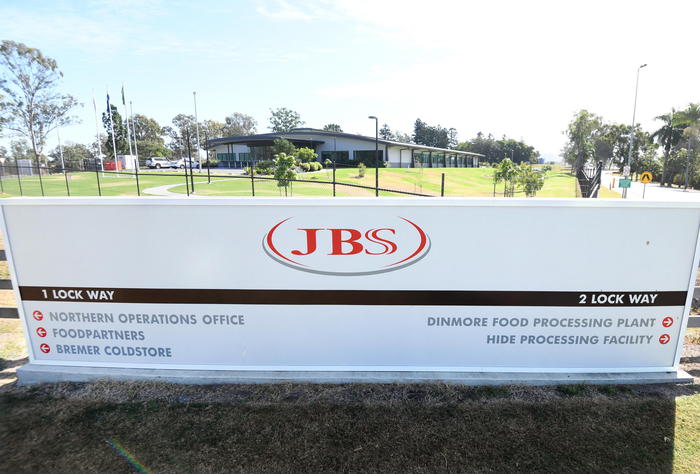 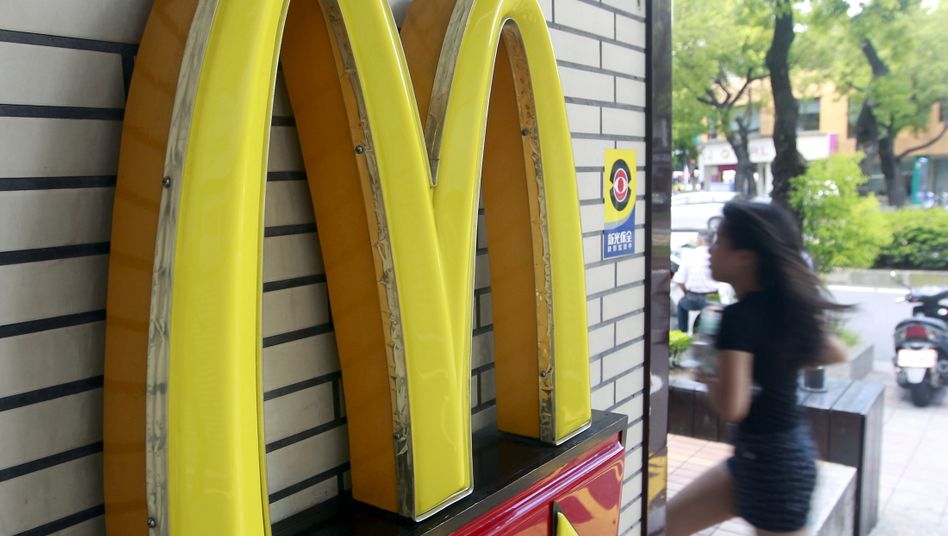