The government announced last month that it intends to demolish four of its factory buildings to build about 4,200 public housing units. The Sui Fai Factory Building at Shan Mei Street in Fo Tan is one of them. Some tenants are dissatisfied with the demolition plan without consultation, and believe that

The government announced last month that it intends to demolish four of its factory buildings to build about 4,200 public housing units. The Sui Fai Factory Building at Shan Mei Street in Fo Tan is one of them.

Some tenants are dissatisfied with the demolition plan without consultation, and at the same time think that the ex-gratia allowance is insufficient, and local industries and small and medium-sized enterprises cannot continue to operate at cheap rents, as if they were strangling their living space.

More than 20 tenants of the Sui Fai Factory Building yesterday (9th) and Sha Tin District Councillor Mak Tsz Kin went to the Housing Department Office of the building to submit a petition letter. "Forcibly demolish Suihui, tenants lose their money" and other banners.

It is understood that there are 1,500 units in the Fo Tan Sui Fai Factory Building, involving about 600 lease agreements and provisional permits. The emptying plan announced by the Housing Authority earlier included 18 units for affected tenants or provisional permit holders. Monthly notice, 15-month rent and provisional permit fee special allowance, arrangement of limited bidding for promotion and vacant units in the Kaitai Factory Building, as well as tenants who move out of the unit within 9 months from the date of the demolition plan The tenants gave out an additional sum of 100,000 yuan, etc., but the tenants were dissatisfied with the clearance arrangements.

According to the Concern Group, the tenants and the Shatin District Council were not consulted with the relevant clearance plan from the study until the day before the clearance announcement. They believed that the plan had no basis for public opinion and ignored the tenants' wishes and asked them to move out of the “one size fits all” plan. At present, the rents for leases and provisional permits are far from the market rents. Most of the ex-gratia allowances granted are used for the expenses of demolition and restoration of flats, but relocation and resettlement to new flats also require huge expenses.

The Concern Group also pointed out that after knowing that some private industrial building owners had recently learned that the 4 factory buildings under the Housing Authority were about to be demolished, they intended to increase rents in order to earn more profits. They believed that after the tenants of the Sui Fai Factory Building moved out, The need to pay higher market rents makes it difficult for them to continue operations.

They said that Suihui’s tenants are engaged in various industries, including woodworking, metal, plastic and hardware, and have contributed a lot to Hong Kong’s industry in recent decades. However, the demolition plan has prevented the tenants from continuing to operate at cheap rents. During the epidemic, there will be opportunities to make ends meet, and eventually may face closure. By then, Hong Kong's industry will gradually decline.

A group of tenants put forward the "four major demands", including opposing demolition and forced eviction, requesting the government to comply with public opinion and withdrawing the demolition plan; canceling the arrangement of requiring tenants to restore the unit to return; increasing the amount of ex-gratia allowance, and calculating early based on each unit The ex-gratia allowance for moving out allows the tenants to continue to operate; and request the government to consult with the district, meet with tenant representatives, ask the tenants’ opinions on the demolition plan, and discuss it at the Sha Tin District Council, prioritizing public opinion, and changing the plan detail. 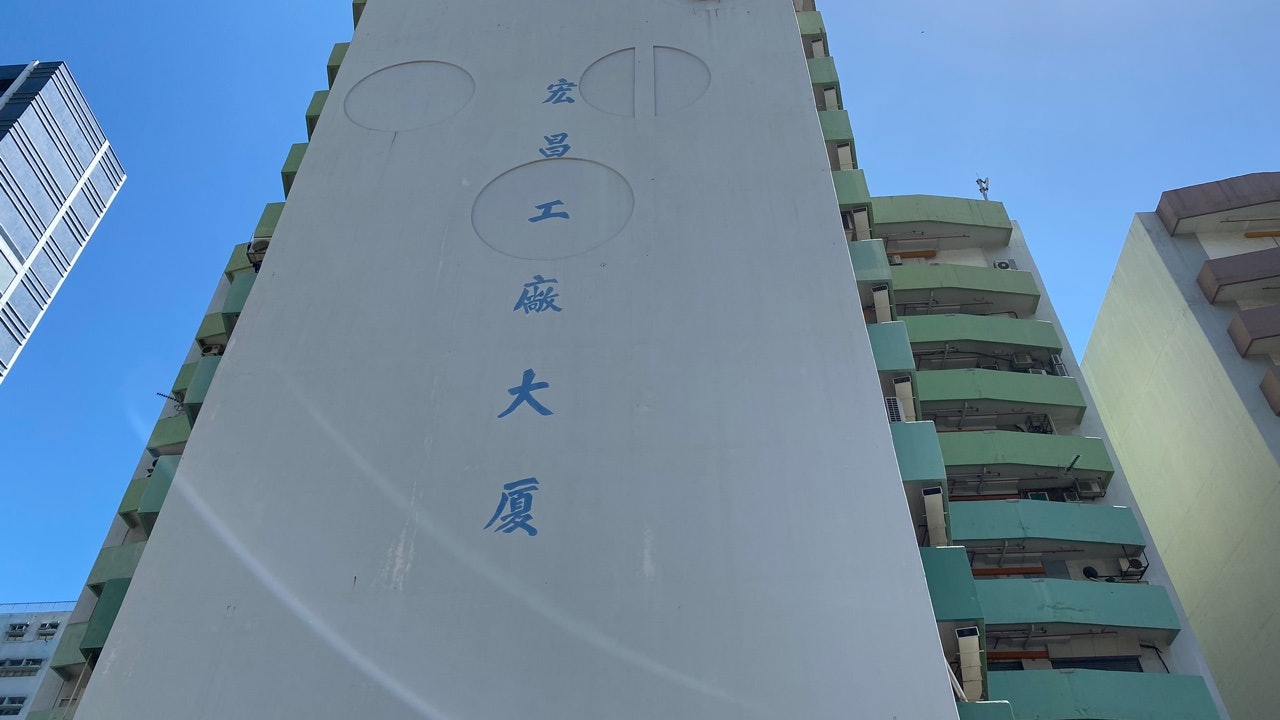 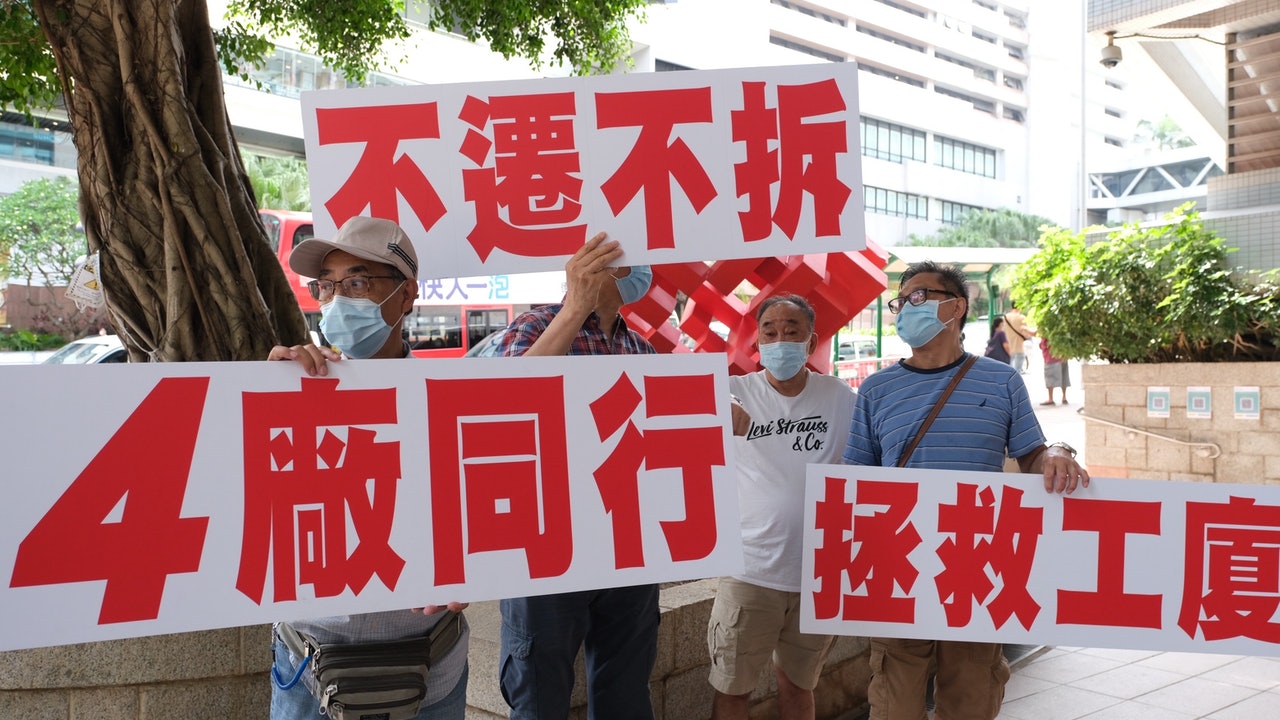 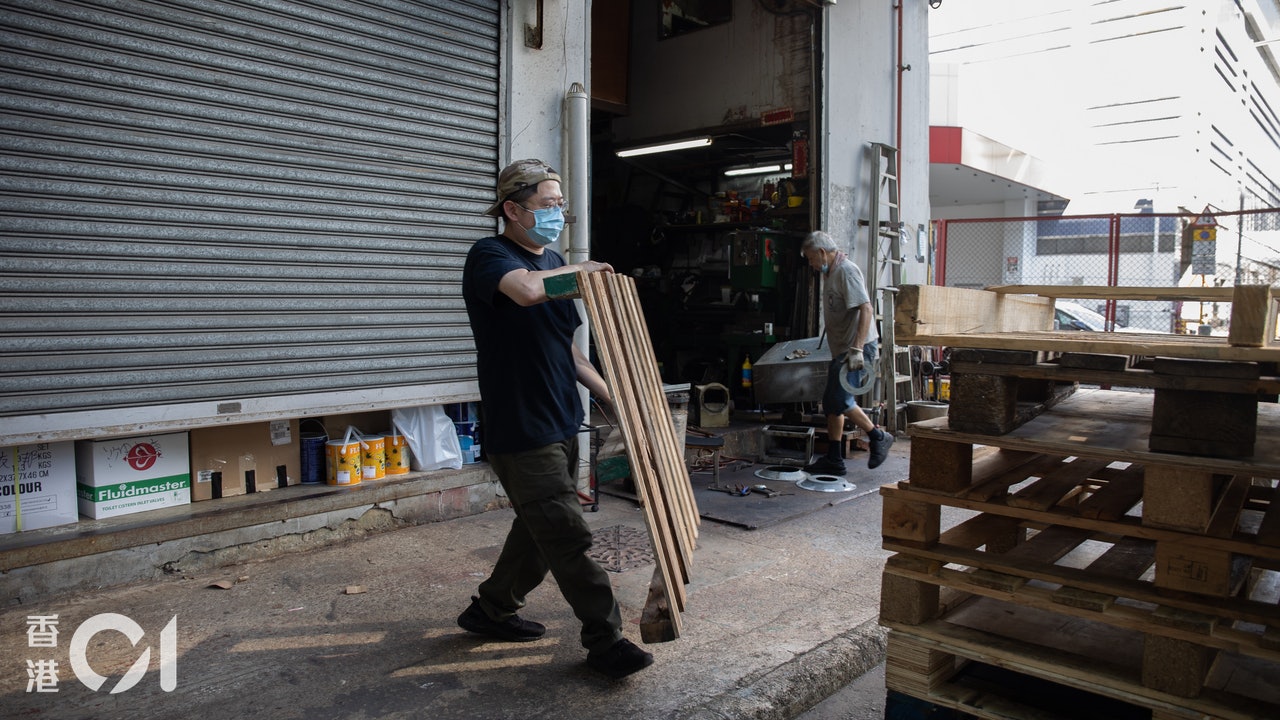 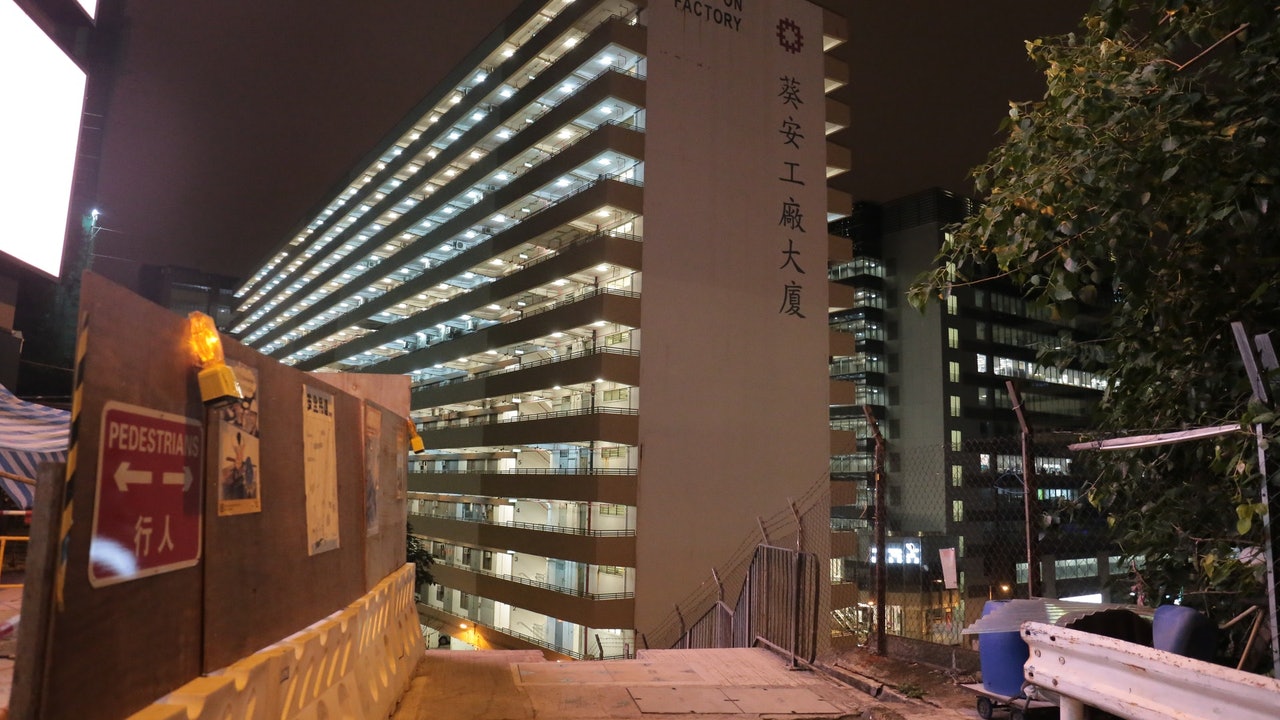 The Housing Authority will demolish 4 industrial buildings and transform them into public housing, adding more than 4,000 units to be completed in 10 years as soon as possible 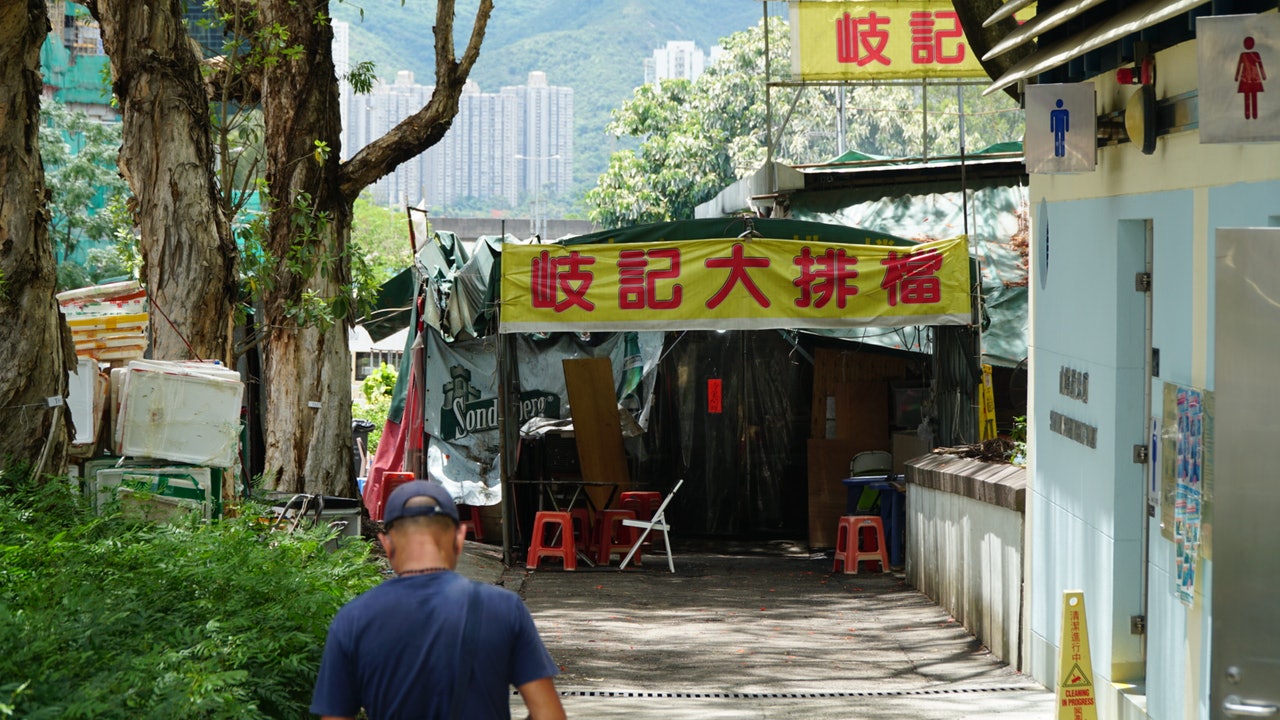 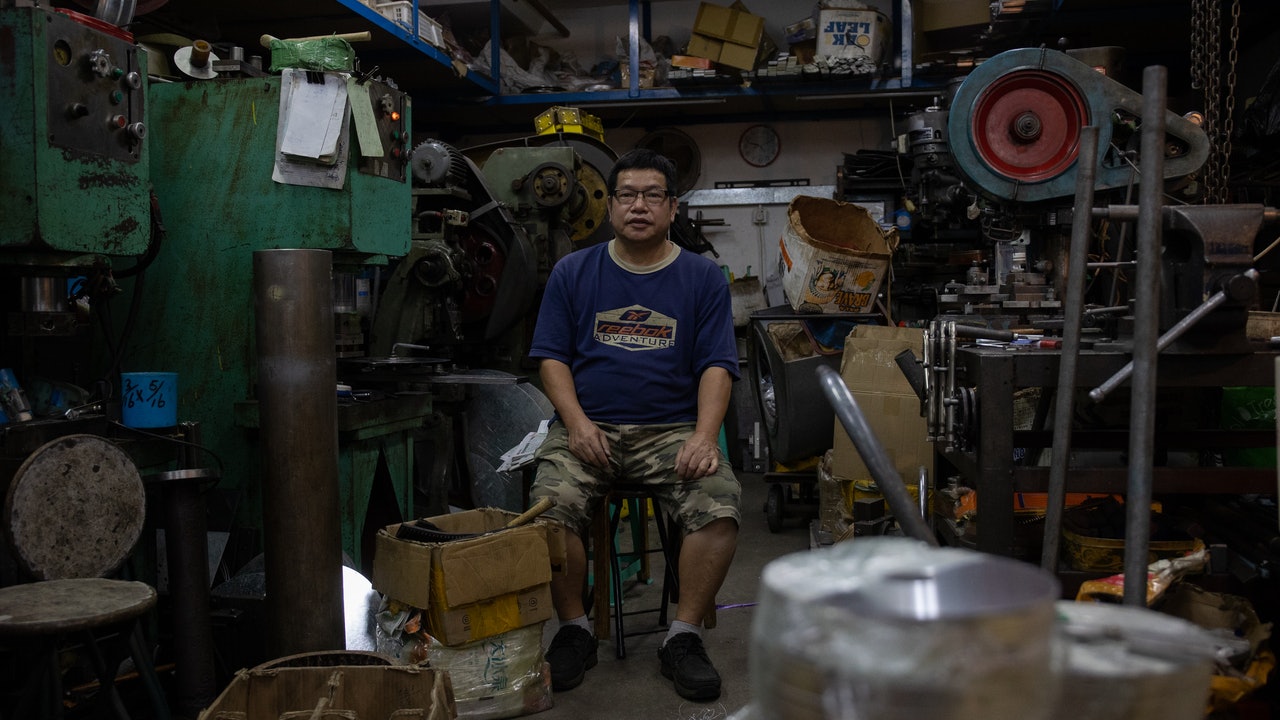 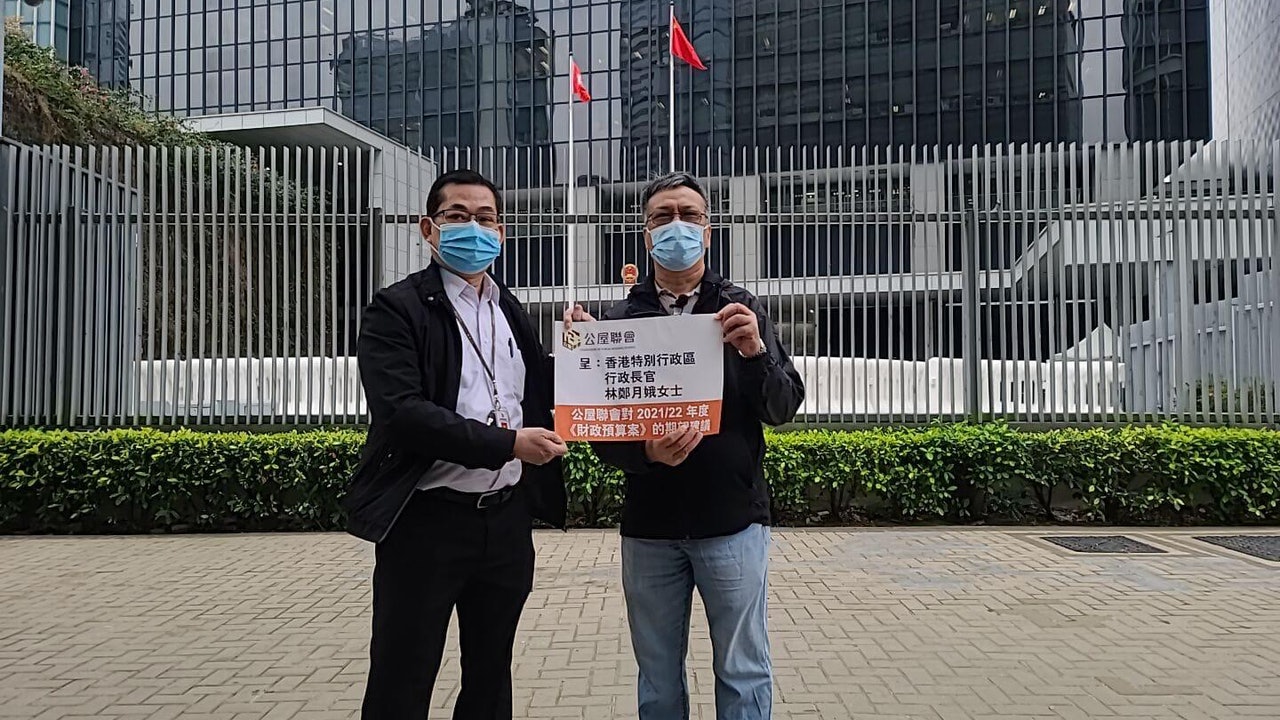