"This is the new air conditioner gas": the addictive drug that endangers teenagers - Walla! news

Most of the population does not yet recognize the metal containers in which "whipping gas", but among young people it is a popular and dangerous phenomenon.

"It's the new air conditioner gas": the addictive drug that endangers teens

Most of the population does not yet recognize the metal containers in which "whipping gas" is, but among young people this is a popular phenomenon.

Although it is a substance intended for use in the food and fuel industries, its consumption by adolescents became widespread during the Corona period, and rehab centers fear post-trauma symptoms: "danger to lives."

Most adults do not yet recognize the colorful metal containers scattered on Ben Gurion Boulevard - this is a party drug that is becoming popular among teenagers: whipped gas. "It makes Stella instant, but there are those who say that if you take it wrong you can vomit," says a 16-year-old boy. "It is life-threatening, and can cause very serious brain damage."

However, the phenomenon is expanding. More and more teens are not afraid to use gas, and even document it on social media, including Tiktok. "It's a murder pulse," the boy says, "bubbles get into your brain, it's something hallucinatory."

It is a material used in the food industry, as an auxiliary material for the production of whipped cream, and in the fuel manufacturing industry.

Due to its powerful effect on the nervous system, the gas is used in the medical world for the purposes of anesthesia, analgesia and sedation.

It is a trendy party drug, due to the feelings of serenity, calm and euphoria that are created with its inhalation.

However, when taken in high doses, the gas is also linked to the appearance of strong hallucinations.

Gas use rose alarmingly during the Corona crisis.

It is consumed mainly by young people and teenagers, most often at parties, clubs and parks.

It is also used at nature parties and festivals.

The material is usually sold to the user in small metal tanks, which contain the gas in its compressed form.

Sometimes users inhale the gas content directly from the metal tank, or by transferring it to balloons.

In some cases, the drug is supplied in large containers and inhaled using a medical mask.

The use of metal containers can release the gas forcefully, and may cause burns to the nose, mouth and pharynx.

The dangers of gas are many: the substance is very toxic to the nervous system and the immune system.

The gas may suppress bone marrow formation and the regenerative capacity of the nervous system.

There may be brain damage, the onset of seizures, difficulty defecating, the development of substance dependence and the onset of chronic psychotic illnesses.

Ad for sale of whipped gas (Photo: screenshot, without)

"The main problem with addiction - which is not a problem, it is a wrong solution to emotional distress," says Walla!

The CEO and founder of the Retorno rehab center, Rabbi Eitan Eckstein. "The more distress there is, the more addictions we find.

The stressful period of the corona plague contributed to this.

The boys did not study, were stressed, anxious, depressed, and this also leads to drug use.

"If I'm a teenager who has experienced all the frustrations, and is offered something that will make me feel great, then in those seconds I do not feel the frustration and anxiety I had before."

Eckstein notes that the rehab center at Retorno treats about 60 teens, and that most parents do not even know what whipping gas is.

"They just know that their child is going through something, that he is experiencing extreme ups and downs in the mood," he says.

"I expect that right now, paradoxically, with a return to routine, like in post-trauma, then everything will start to pop up. Even now, I expect there will be 'post-trauma from the corona', which will lead to more users among the youth - now it will start to come out."

For parents, Eckstein recommends, it is advisable to be vigilant about their children: "Is the child very closed? Does he have new friends? Does he come back late at night or shut up and hide the phone? Parents need to know that if children repeat the same behavior of drug use, then "They will not stop by themselves without receiving treatment. In such a situation, the parents should consult a professional."

Roi Talmore, a volunteer on the committee in his residential neighborhood in Hadera and in charge of infrastructure and security, told Walla!

On the tours they do in the neighborhood: "I started finding whipped gas canister containers. I'm a professional chef, so I know and use it in the kitchen, I've heard it's becoming a fashionable drug. "I also found it outside my girl's kindergarten. It has already come close to me."

Talmore says part of his job on the committee is to warn, as he can not legally enforce, but he can try and educate the young.

"You do not know what it is? No problem, there are explanations on the net exactly why it causes. In my opinion, it is the new air conditioner gas of the youth," he says.

"I appeal to parents - pay attention to it, it's an unhealthy fashion among the youth. It needs to be explained in schools. My daughter is small, but I'm thinking about the future. I do not want anyone I know to be hurt by it."

"This is the new air conditioner gas": the addictive drug that endangers teenagers - Walla! news 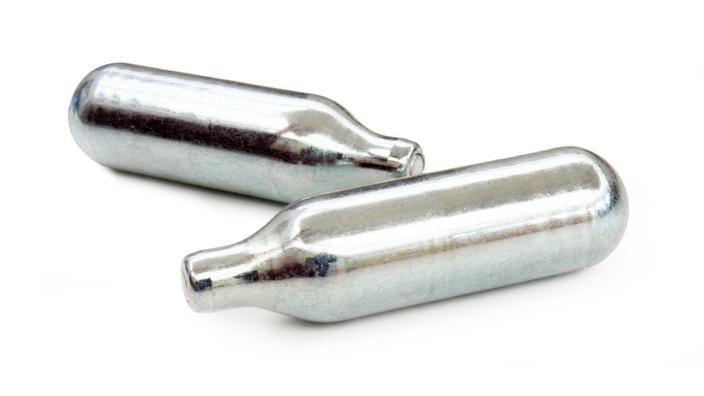 The National Assembly against the misuse of nitrous oxide 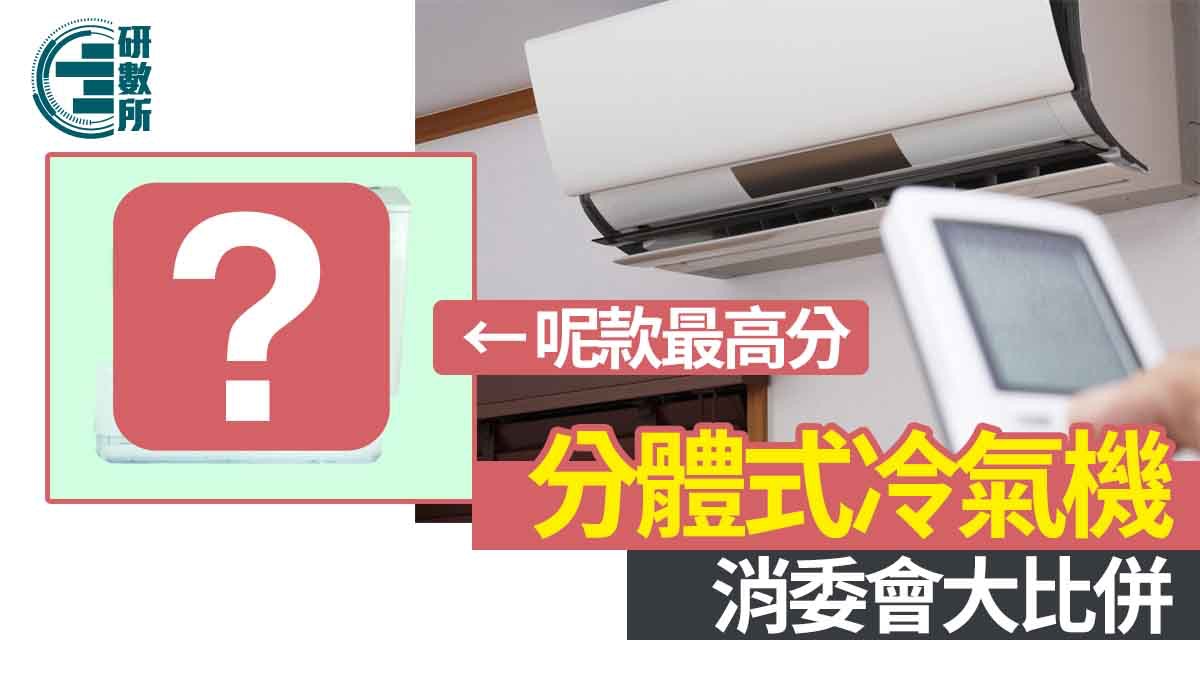 Comparison of split air conditioners | Consumer Council tested 5 models with the highest scores! 8 tips to teach you how to save electricity bills 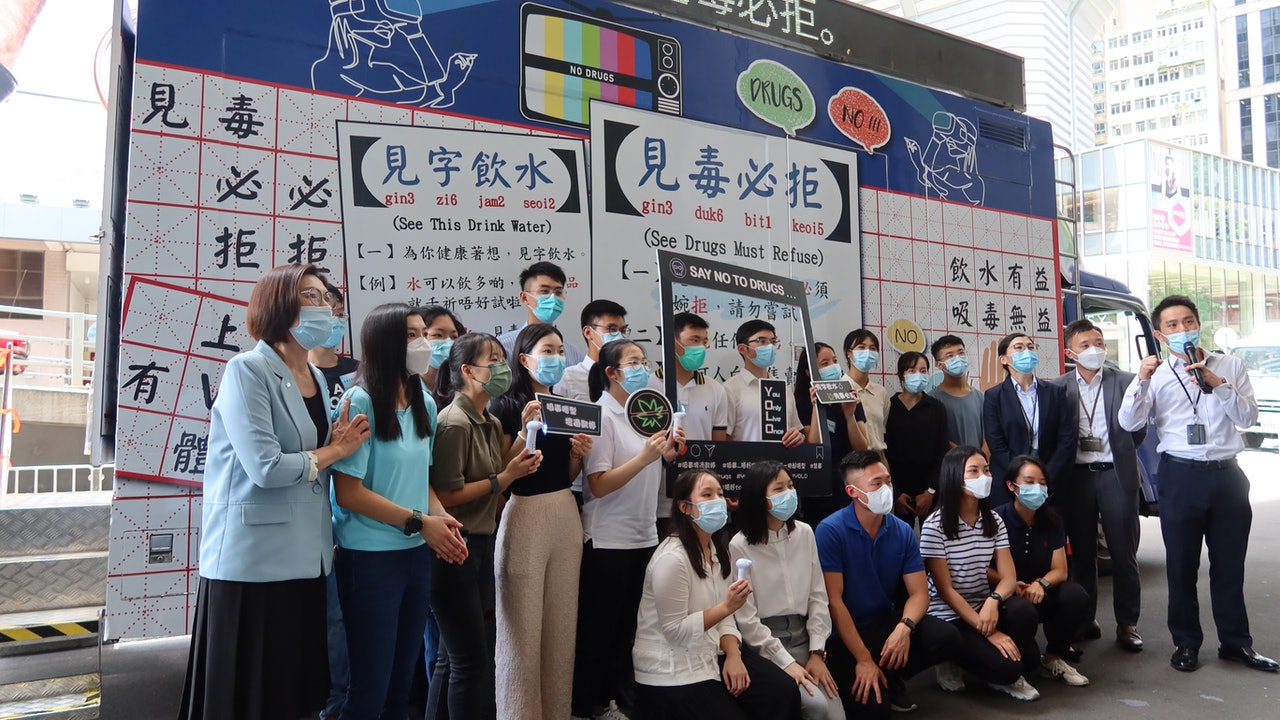 Rhinitis in the summer: Why is everyone having a cold right now? - Walla! health 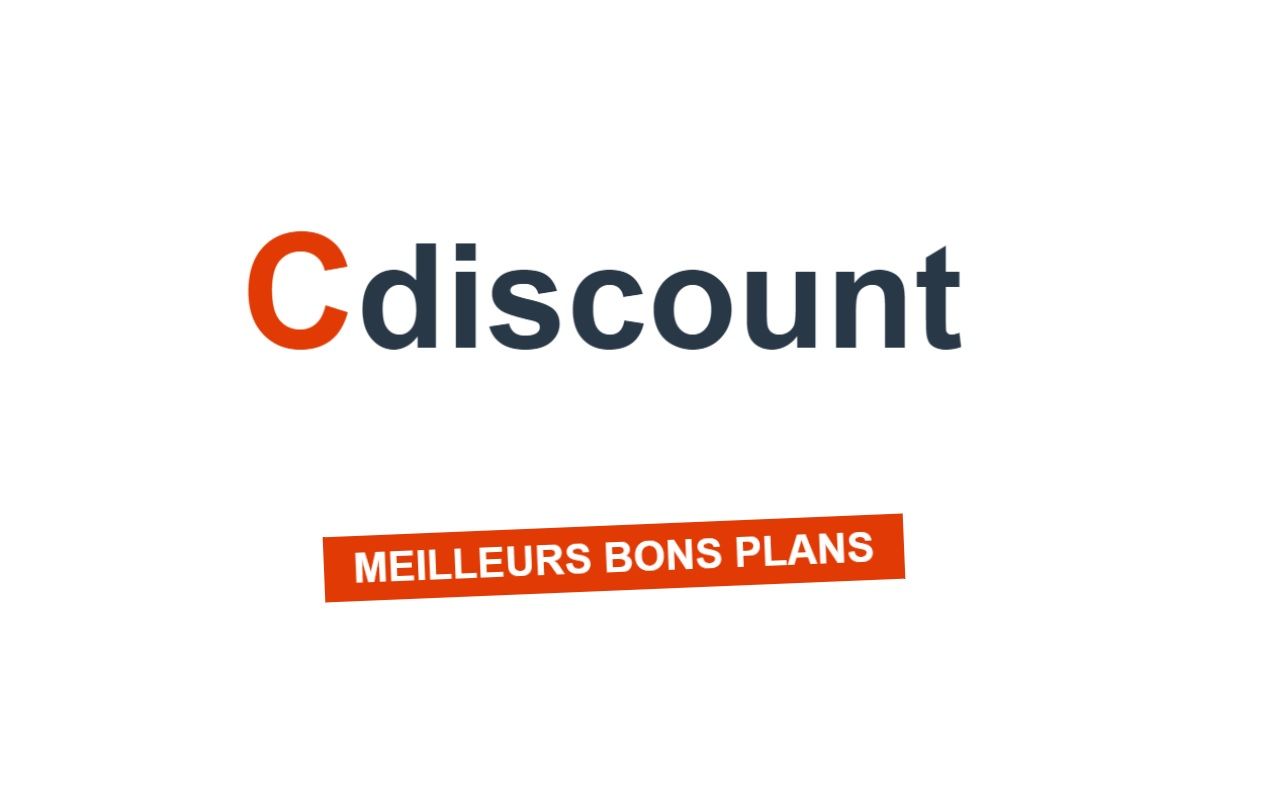 Cdiscount: Take advantage of the best deals of this Sunday