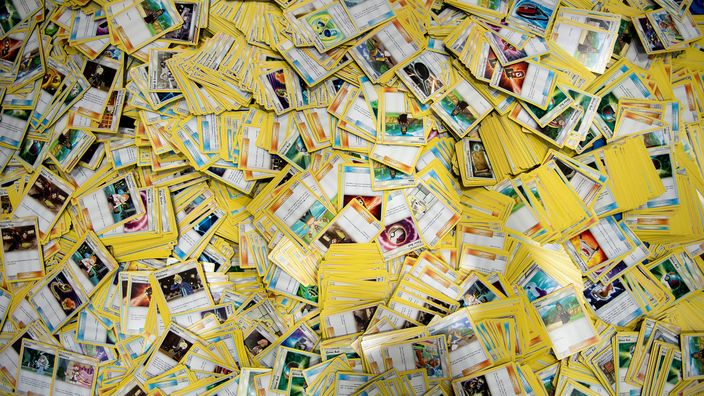 Shiny Florizarre, supercharged Raichu, Charizard all in flames and, inevitably, a whole slew of irresistible Pikachu.

These Pokémon cards haven't changed hands in a playground or in the digital meanders of a platform but in the clarity of a Drouot auction room.

Driven by a dynamic context and an ever-growing enthusiasm for these collector's items, the sale brought in nearly 44,000 euros including fees.

A sum that certainly does not compete with the sale of Flemish paintings or mahogany furniture, style back from Egypt, but which, for playing cards twenty years old for the oldest, already says a lot. long on the road traveled by these packages with yellow edges.

Read also: United States: in the face of the frenzy, the distribution giant Target stops the sale of Pokémon cards

Despite the excitement and sometimes astronomical figures that can reach the most coveted cards during American sales, this sale, the first of its kind in France, was not the scene of riots or speculative drama. Of the 125 lots offered, less than ten was estimated at over 1000 euros with, as a centerpiece, a first edition Charizard, on a shiny background, dated from the French-speaking base set released in 1999. All the same, evaluated at a range of 10,000-12,000 euros, the object eventually traded for 7,800 euros. Almost a godsend for one of the most wanted cards in the world. More accessible, the rest of the lots consisted mainly of cards - all periods combined - estimated at less than 100 euros.

Binders containing complete collections of the first generation of Pokémon cards, on the other hand, flew for 1,300 euros, almost three times their estimate.

A performance for a set of cards, the majority of which, quite common, are appreciated more for their emotional value than for their real price on the market.

Two lots sold on Thursday: a Grodoudou estimated at 80-100 euros;

The bet for this sale remains nonetheless positive for Vermot et Associés which, since 2018, was content to offer lots of Pokémon cards, at the end of the sale, in the middle of more general toys, or comics. In recent years, the value of rare Pokémon cards has soared, multiplied by five or even ten for the most popular models. This movement has further accelerated since the confinements which, by preventing the holding of exhibitions and flea markets, favored the rise in prices and the digital market.

"There was a snowball effect

Apart from the crisis factor and the rise of digital markets, the generational spring also seems to have played a role: children who had Pokémon cards in the early 2000s are entering working life, and now have the means to embellish or even embellish. to complete their collection with the pieces they lacked.

Others, on the contrary, take advantage of it to profitably empty their reserves.

Whatever the reason for their presence, buyers responded to Thursday's sale, with nearly 300 people registered in total, both on site and online. Subjected to a gauge, the Drouot hotel room easily became a full room with - in place of the curious seasoned and usual retirees - a rejuvenated public, mostly in their thirties, more accustomed to eBay digital auctions than to more traditional rules of an auction room. And whose discovery of the mysteries of Drouot slowed the pace of business.

“In a traditional sale, 125 lots occupy us an hour, an hour and a quarter. But on Thursday, the sale lasted a little over two hours

People weren't used to bidding, itis new to them ”

“The room presents a legal and professional framework for collectors. We are not going into the unknown, whereas on eBay, the giant flea market sometimes hides unpleasant surprises, even scams ”

Despite the lifting of confinements in Europe and across the Atlantic, the fervor around these cards is still not weakening. In the United States, Target large-scale retailers had to suspend the sale of Pokémon cards in May following a violent stampede at one of their banners. The rarest historical cards are increasingly traded in six-figure amounts: a sealed box containing 396 Pokémon cards from 1999 sold for $ 408,000 in January. An escalation that was partly fueled by brilliant shots from videographers. A few days ago, American Logan Paul went so far as to wear a Charizard card - acquired in 2020 for $ 150,000 - around his neck during his boxing fight against Floyd Mayweather. A pirouette which, according to its own estimates,would now be worth his cardboard Pokémon worth a million dollars. Whether in the auction room or in the ring, Pokémon have not finished panicking pokédexes like bank accounts. 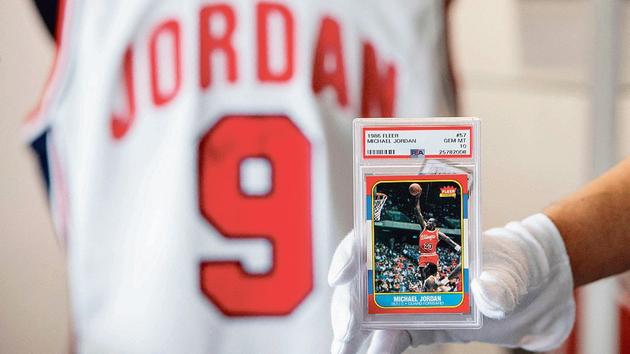 After the Pokémon phenomenon, sports cards in turn blaze 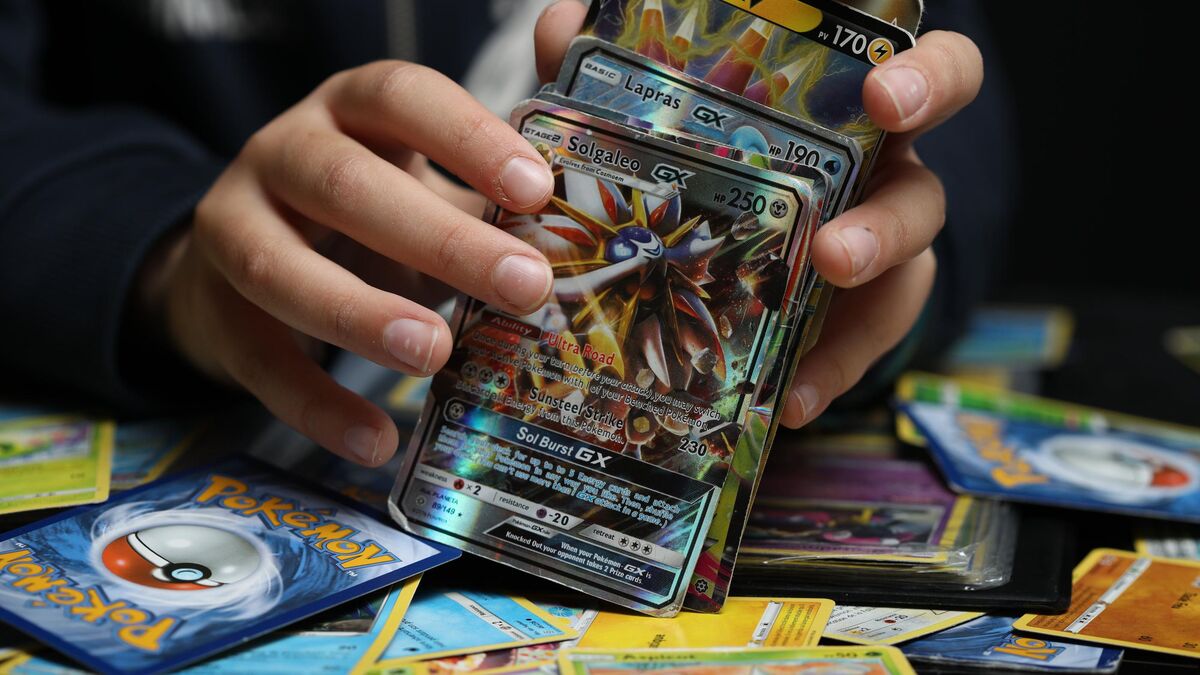 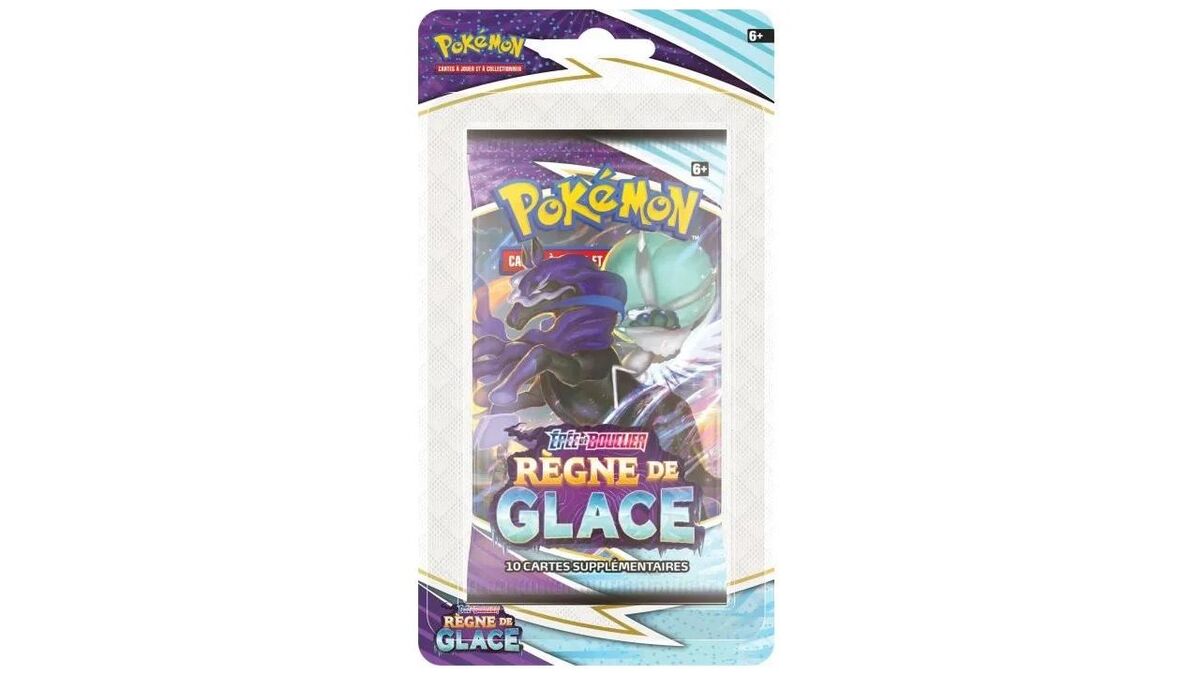 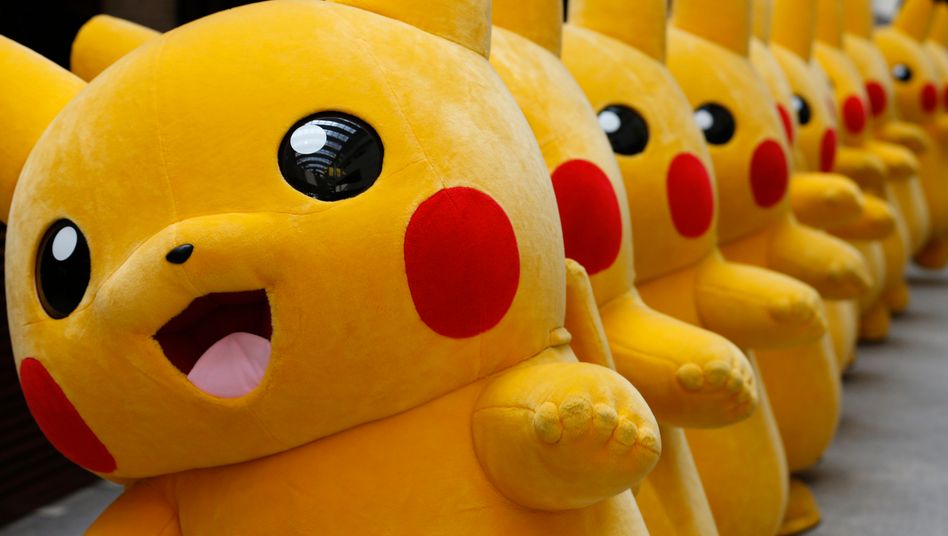 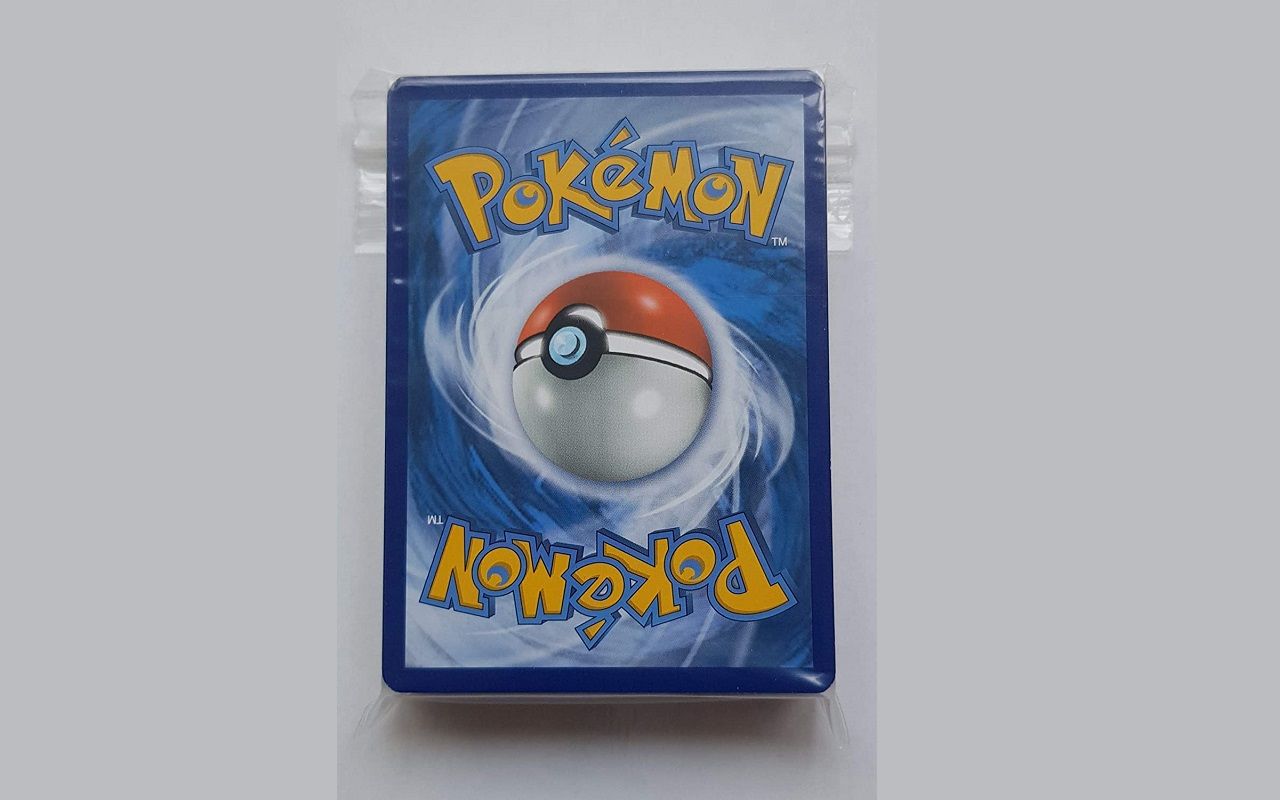 Pokémon Cards: Flash promotion not to be missed on the pack of 50 on Amazon 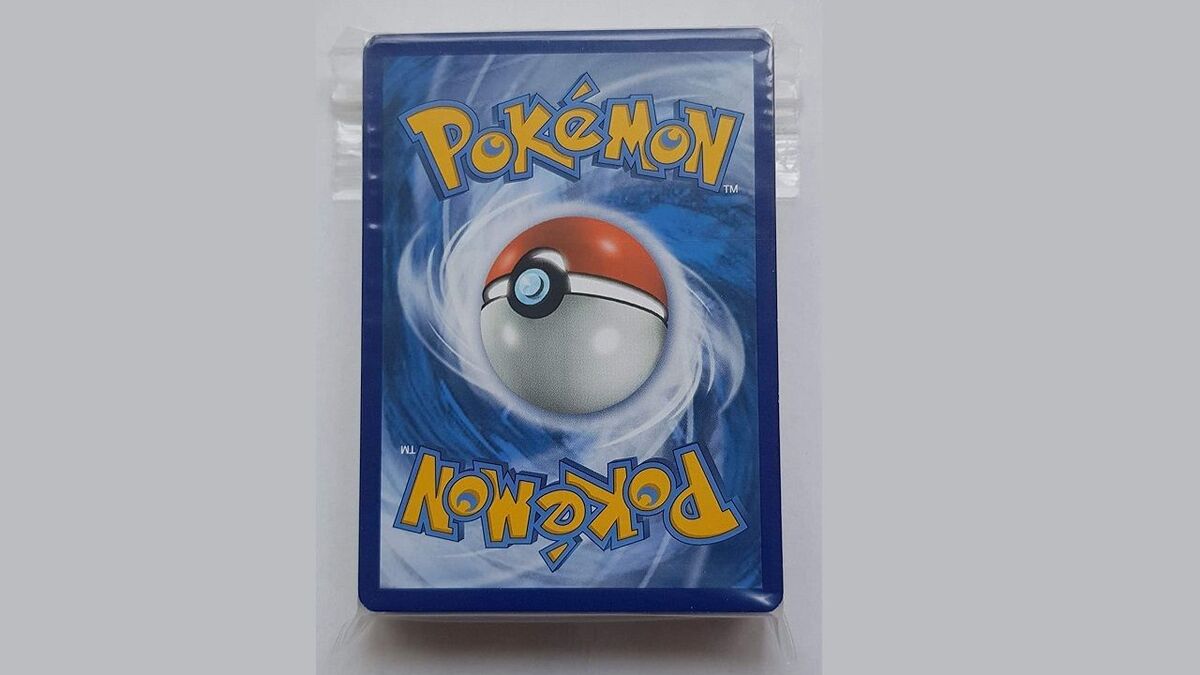 Pokémon: New offer on the set of 50 French cards on Amazon 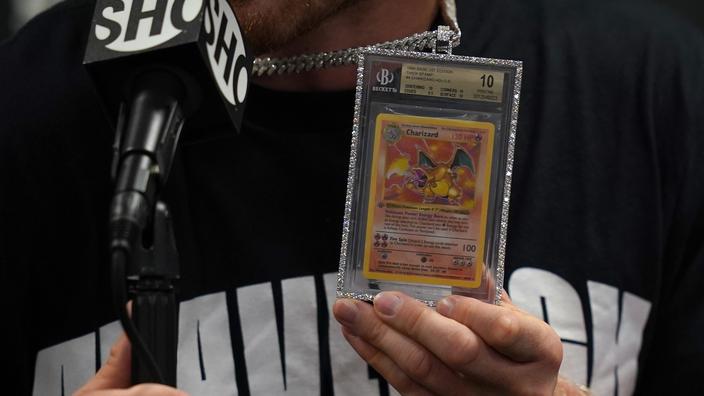