She may not attend the G7 summit, the young environmental activist Greta Thunberg was still talked about on Friday when Jill Biden ... 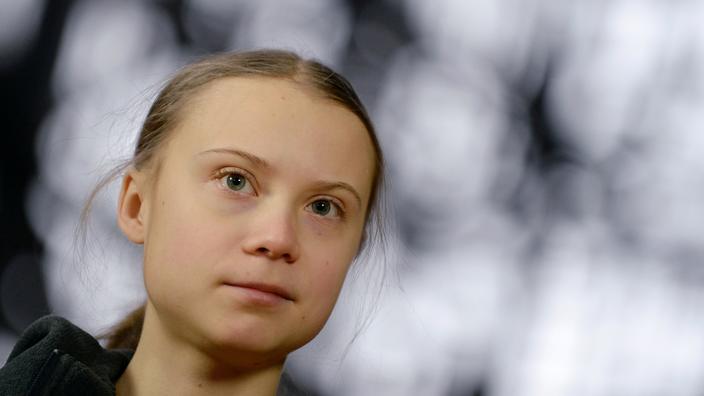 She may not attend the G7 summit, the young environmental activist Greta Thunberg was still talked about on Friday when Jill Biden and Kate, Duchess of Cambridge, visited schoolchildren.

To read also: "I prefer my daughter to admire Greta Thunberg rather than a makeup influencer": how green children convert their parents

The wife of the American president and that of Prince William met for the first time on the sidelines of the summit which is being held in Cornwall (south-west of England). "

They were scared to death

," Jill Biden joked, visiting a classroom at a school in Hayle, where children, ages 4 to 5, were wise as pictures. "

This is the most classy class. calm I've ever seen,

”Kate remarked. Schoolchildren learned to read with the help of '

Greta and the Giants

', a tale based on the activist experience of 18-year-old Greta Thunberg. Kate asked Jill Biden, a former schoolteacher, if she knew about this story. "

I know Greta of course

», Answered the first American lady, before bringing a bowl of carrots to the rabbits of the school.

Greta Thunberg also inspired teenagers who demonstrated in Falmouth as part of the Fridays For Future movement launched by the Swedish woman.

They were among a hundred protesters who accused G7 countries of not doing enough against the climate emergency.

There is no planet B,

" warned one of their signs.

On Falmouth Beach, another group of activists disguised as G7 leaders fought over a fake Covid-19 vaccine syringe, a happening highlighting the demand by NGOs like Oxfam to suspend vaccine patents in order to allow a mass production.

A large police force keeps the demonstrators at a good distance from Carbis Bay, where the summit is organized. Authorized protests are held in Falmouth, an hour's drive away. A group of activists from the environmental group Extinction Rebellion have crossed the cordon to stage a protest on St Ives beach, near Carbis Bay, under the surveillance of a Royal Navy patrol vessel. The climate crisis is on the menu of discussions for G7 leaders this weekend. Queen Elizabeth II and other members of the royal family, including William and Kate, are hosting a reception on Friday at the "

", huge greenhouses in Cornwall that are home to hundreds of plants from around the world. 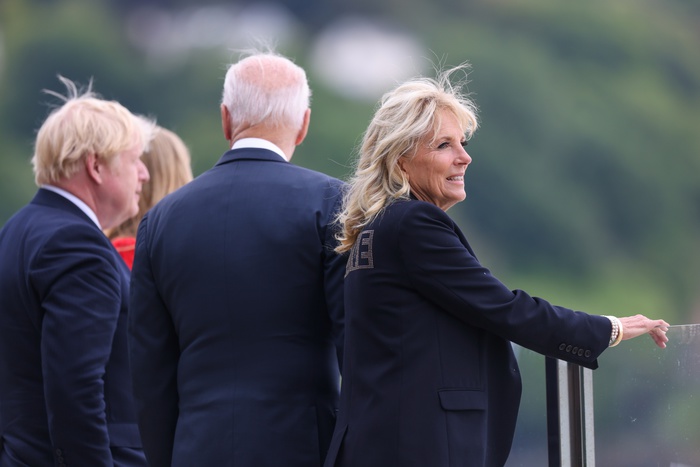 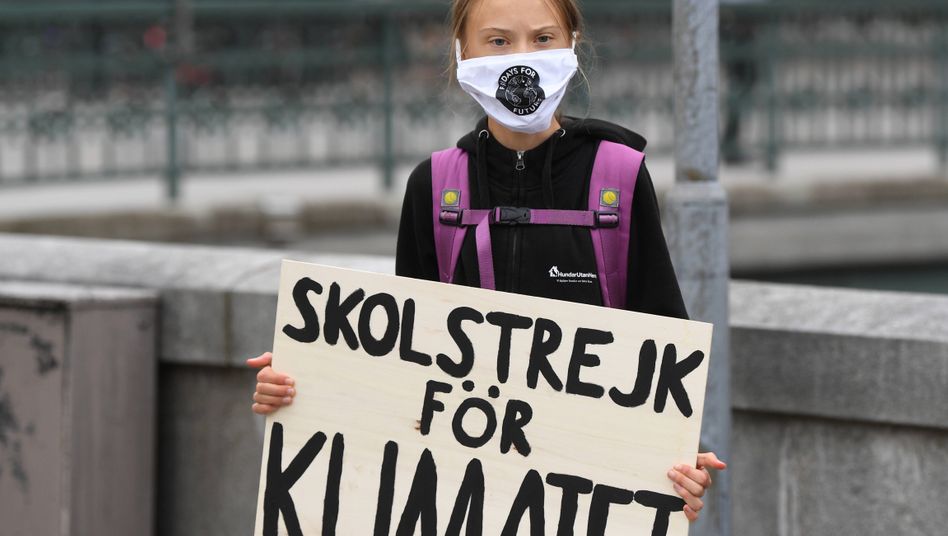 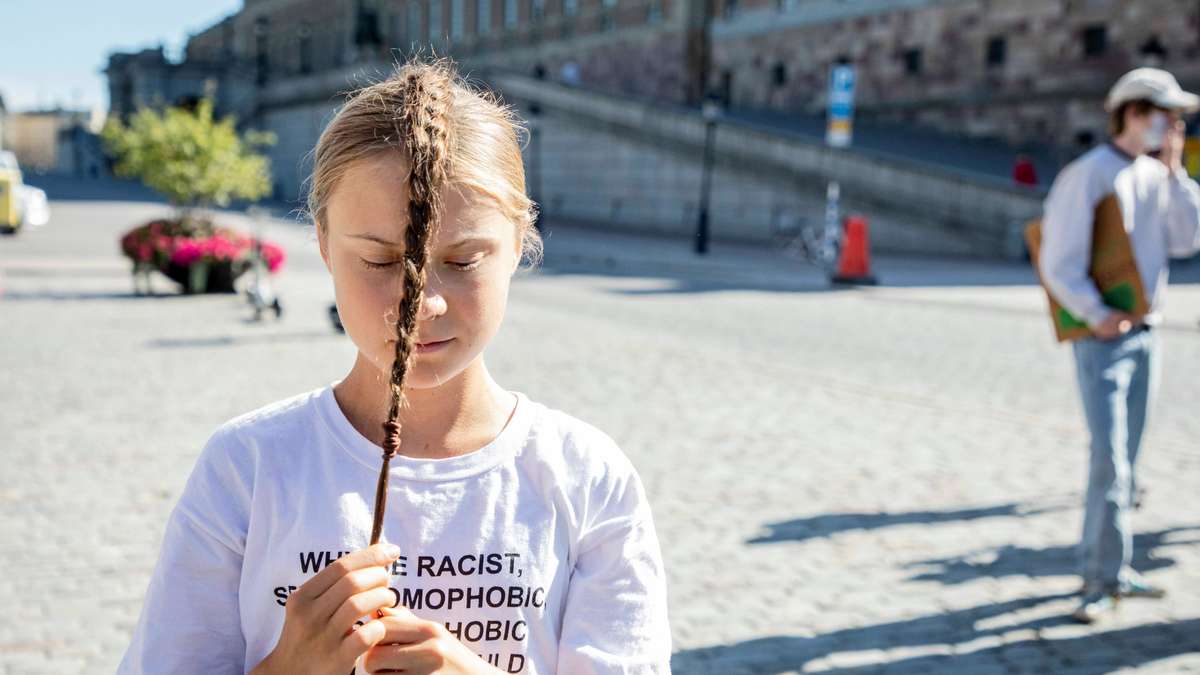 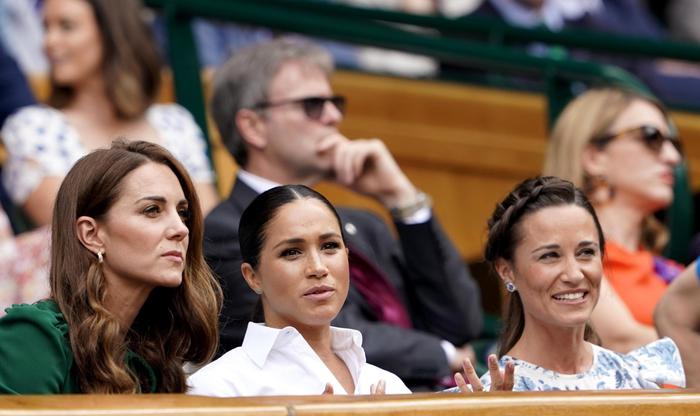 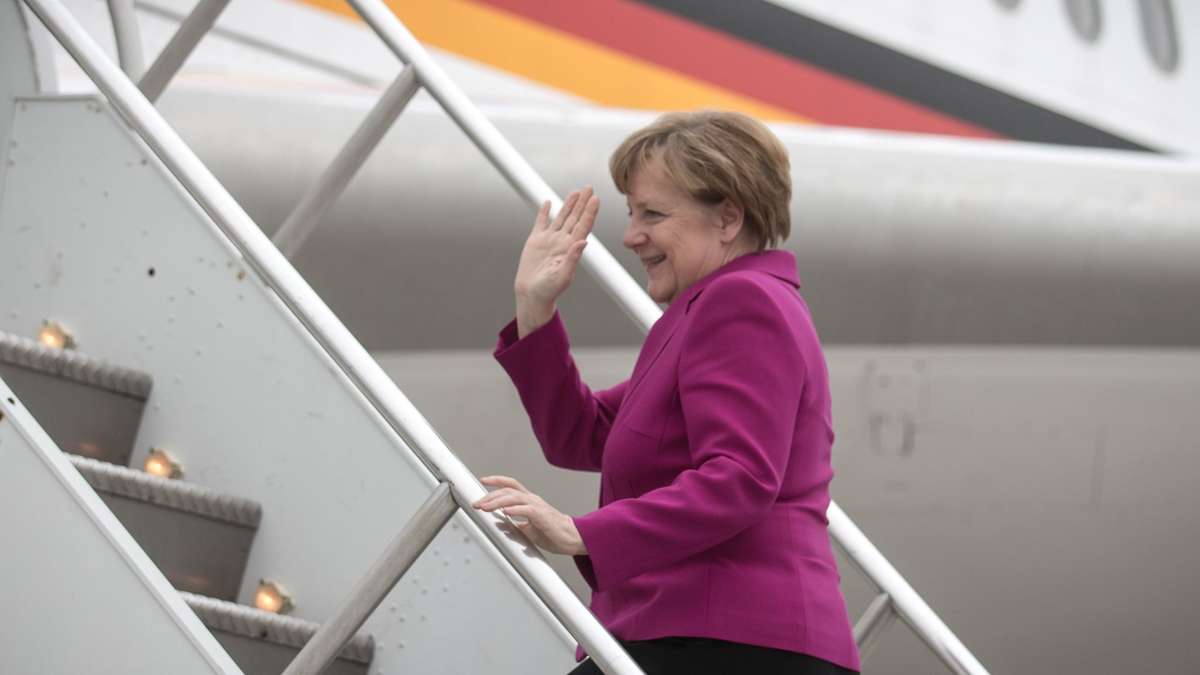 Biden hosts dinner for the Chancellor 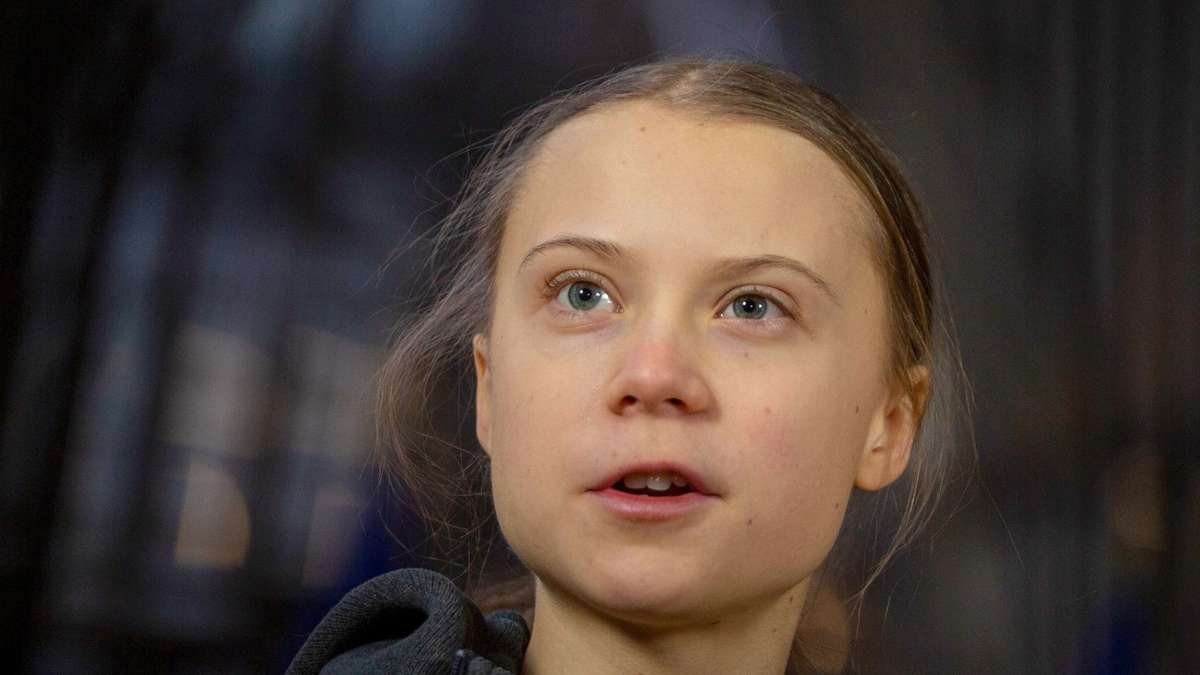