Pierre-Henri Tavoillot: "The law has turned against the State by producing abuses of checks and balances"

INTERVIEW - Behind the reproach of too lax justice, there is a law that is too muddled and a State which organizes its powerlessness, analyzes the philosopher, while the President of the Republic has announced the holding of general states of justice in the start of the school year. 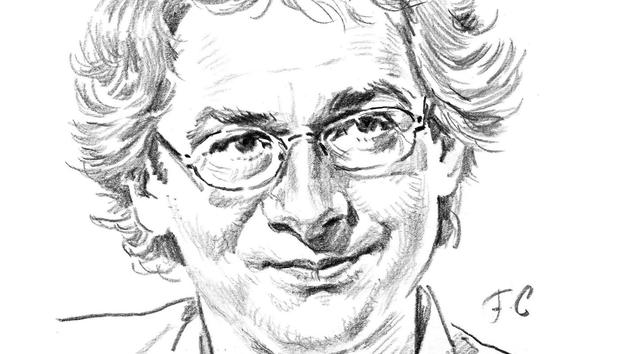 Lecturer in philosophy at Sorbonne-Paris IV University and president of the College of Philosophy.

How to govern a people-king?

, has just been published by Odile Jacob.

LE FIGARO.- According to a recent survey, nearly 8 out of 10 French people consider the justice system to be too lax.

The government has announced the holding of States General of Justice to respond to this unease which also comes from magistrates.

What does this trend say about the relation to justice in our democracies?

It is not justice that is lax, it is the law itself.

And his laxity is not only the result of his weakness or of ideology, but first of all of his extreme confusion.

These are layers and layers of regulations, resulting from contradictory policies, alternating compassion and repression, which result in a web of inconsistency.

The judgment on the Sarah Halimi affair was an exemplary revealer.

For this heinous murder, clearly 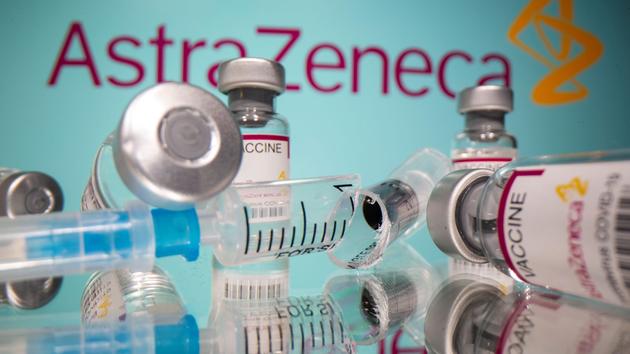 AstraZeneca: "Politics can no longer distinguish between danger and risk"

Pierre-Henri Tavoillot: "The law has turned against the State by producing abuses of checks and balances" 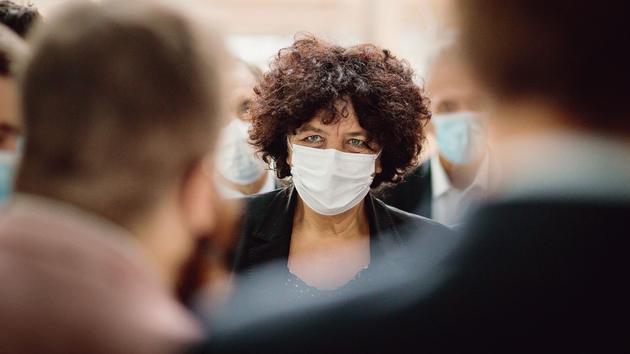 Islamo-leftism: the debate shakes the faculties 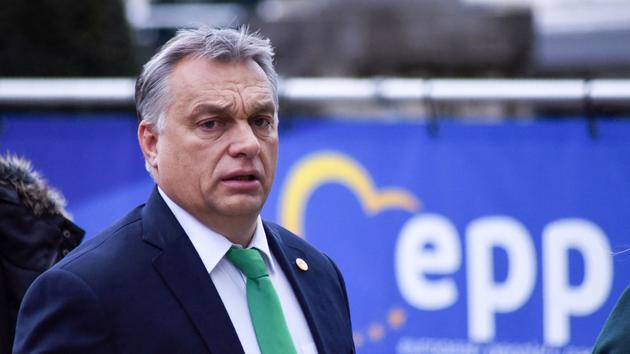 Departure of Orban from the EPP: "The fracture of the European right"

Haiti: the UN Security Council insists on elections in 2021 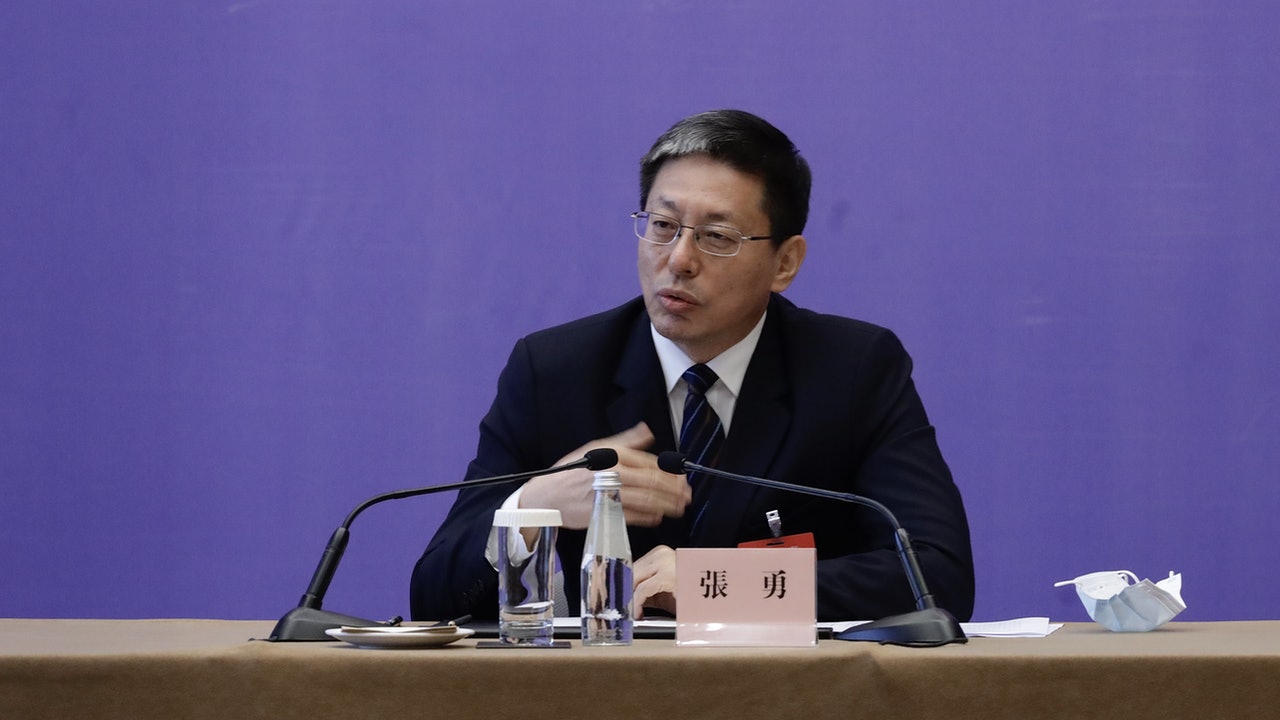 Election reform | Zhang Yong from the Legal Work Committee: It is especially important to have real power and cannot reproduce inferior parliamentary culture 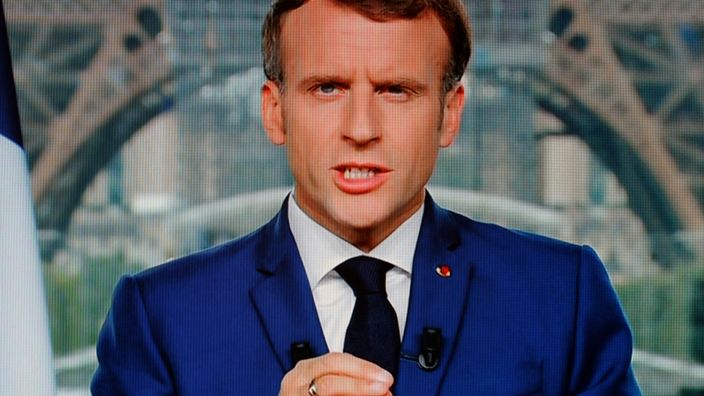 Address by Emmanuel Macron: "The health pass introduces a fundamental break in our social contract"