The affair over collected politician data strains the coalition in Saxony. According to SPIEGEL information, two green ministers are also demanding information as to whether the protection of the constitution has saved data about them. 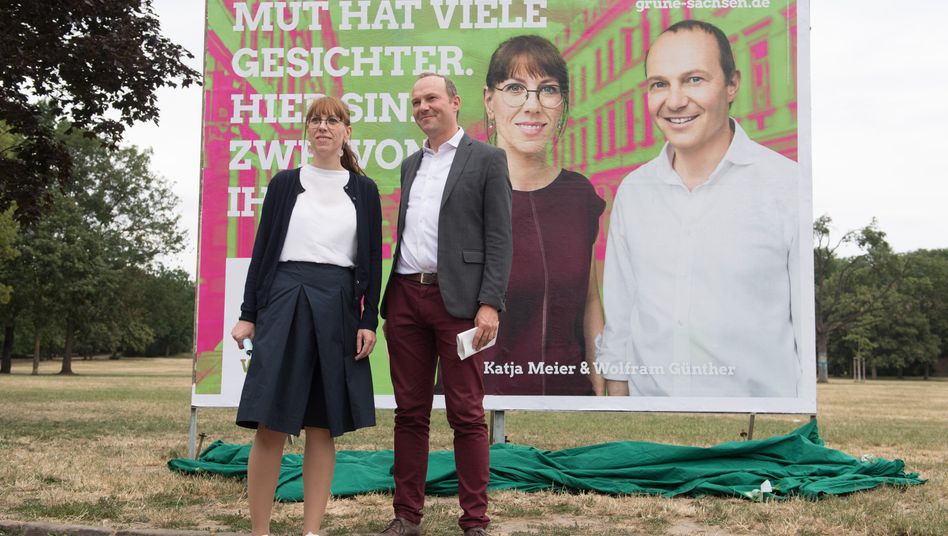 The illegal data collection by the Saxon State Office for the Protection of the Constitution (LfV) could develop into a coalition crisis.

After Saxony's Economics Minister Martin Dulig (SPD) appeared in the collection and felt "criminalized", the Green Ministers Katja Meier (Justice) and Wolfram Günther (Environment) from the secret service want to know whether data has been collected about them.

The members of the government confirmed to SPIEGEL that they wanted to submit corresponding applications.

After the affair became known, the LfV, headed by Dirk-Martin Christian, had to admit that it had stored information and personal data on almost all members of the state parliament for "many years" without being relevant to the intelligence service.

When asked by SPIEGEL, the secret service was unable to answer how many MPs from which parties are affected.

This is "currently being checked".

Whether data on other members of the state government or on Prime Minister Michael Kretschmer (CDU) were also saved could not be answered "due to data protection issues," explained the LfV.

The Greens and the SPD govern Saxony together with the CDU.

The spokesman for the Greens, Norman Volger, is now completely questioning the protection of the Constitution.

"The recurring scandals show that the State Office for the Protection of the Constitution cannot be reformed." The complete dissolution of this authority is the "only option."

Meanwhile, the current data affair threatens to take on ever larger dimensions.

According to the "Action Network Leipzig takes place", the Office for the Protection of the Constitution could have collected the data of several hundred citizens who were active against right-wing extremism "unlawfully without cause".

In a press release »Leipzig takes place« announced that it would file a lawsuit against the collection and storage of the data. The protection of the constitution gets more competencies: Messenger services may be monitored in the future 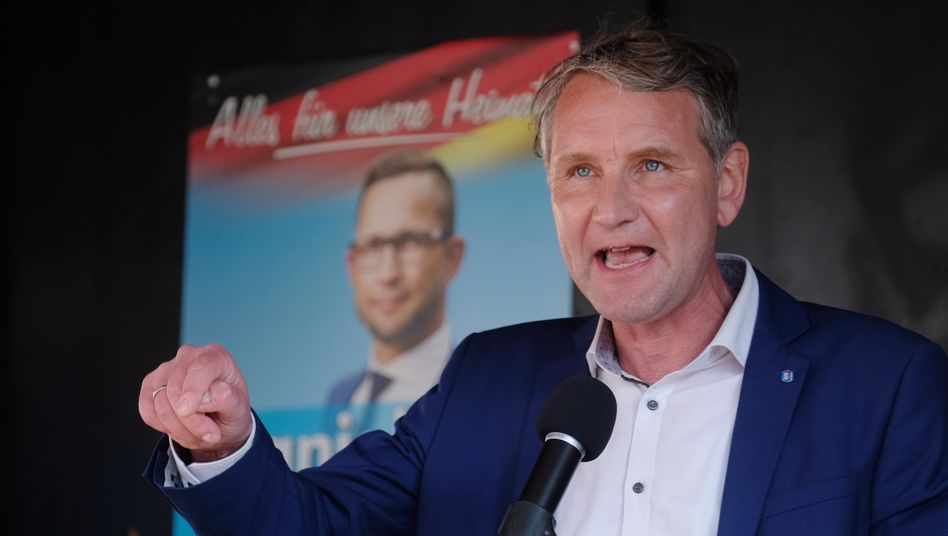 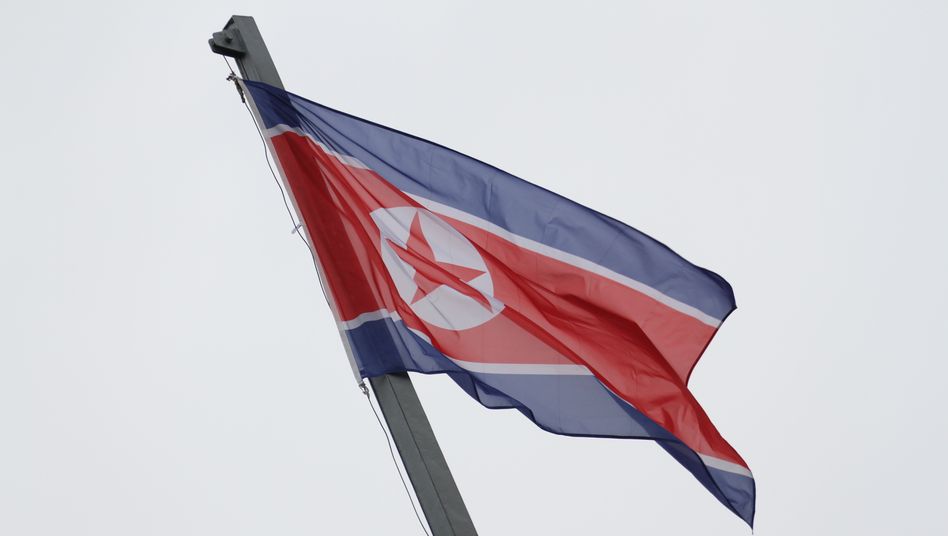 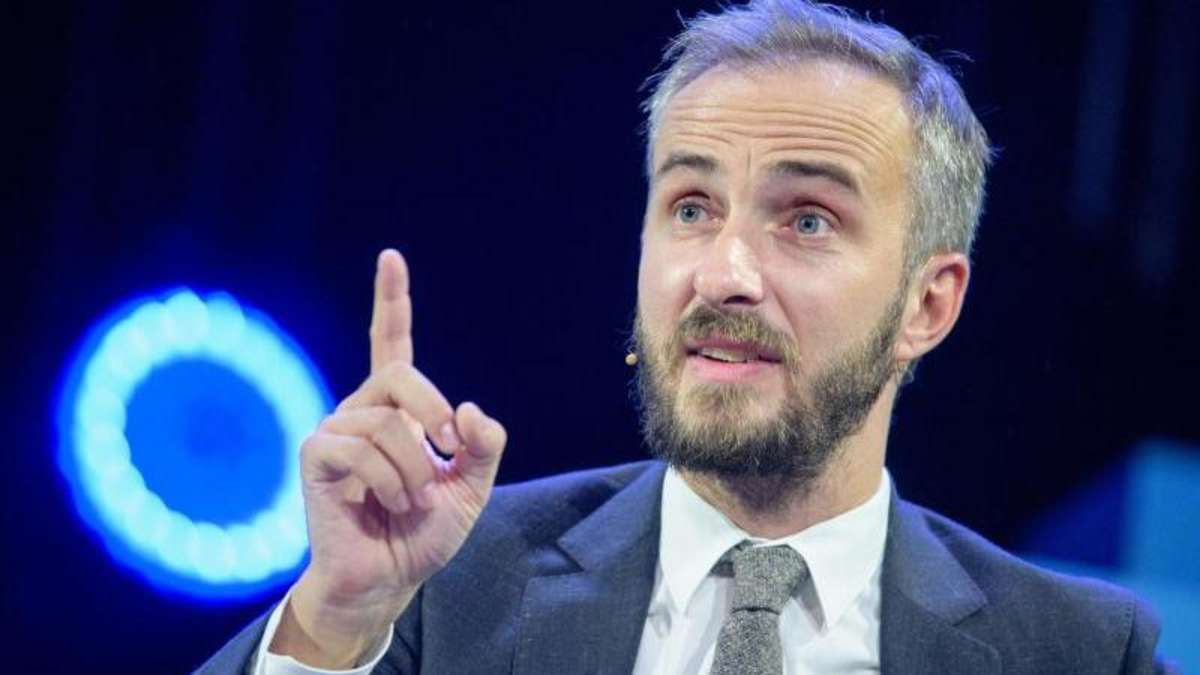