The community of Allershausen wants to start building social housing. And even a location for the apartments has already been considered. The community of Allershausen wants to start building social housing.

And even a location for the apartments has already been considered.

- As CSU councilor Leonhard Held writes in his application, other district communities are “a long way ahead” of Allershausen in this regard. The financial capacity of the community should make it possible "to tackle this social task and to help people who cannot adequately supply themselves with the necessary, needs-based living space on the local market". In addition, building plots with the necessary infrastructure are available.

The local councils supported this request. In the new Eggenberger Feld Süd building area, it is possible to set up such apartments in the area of ​​apartment buildings. Twelve of these are an appropriate number of such apartments for the size of the Allershausen community, which are funded according to the KommWFP and are then binding for 20 years. As Held pointed out in his application, there is “great leeway” for the municipalities in terms of conception, planning and construction due to the funding.

And because the funding consists of a 30 percent grant and an additional loan of 60 percent (at an interest rate of zero percent), the municipality only has ten percent of its own - ten percent, which can be used to create municipal assets . All of this should be used “to tackle such a project as soon as possible and thus create needs-based apartments for low-income households,” says Held's letter.

The municipal council unanimously took the decision in principle to tackle such a project in the foreseeable future. Because in recent years, the local model has made it possible for many families to dream of a single-family home or a semi-detached house. But because the model of a family sometimes does not work or no longer works, because the partner has died or a divorce has separated the family, there are many people who have great difficulty in finding a place to live in Allershausen at all and then with only one salary or to finance it with their pension. So that this group of people is also able to live in Allershausen and remain part of the local community, one now wants to start building social housing. It was also decidedto invite a representative of the State Ministry for Housing, Building and Transport to inform the municipal councils about the exact modalities and possibilities of funding. The district of Freising is increasingly targeting cycle path planning 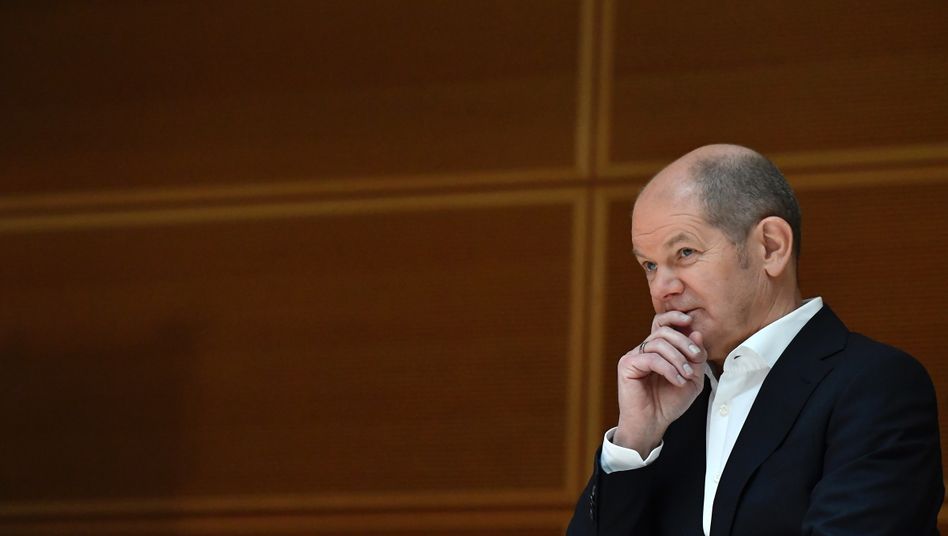 Scholz on financing rapid tests: "We can still afford that now"