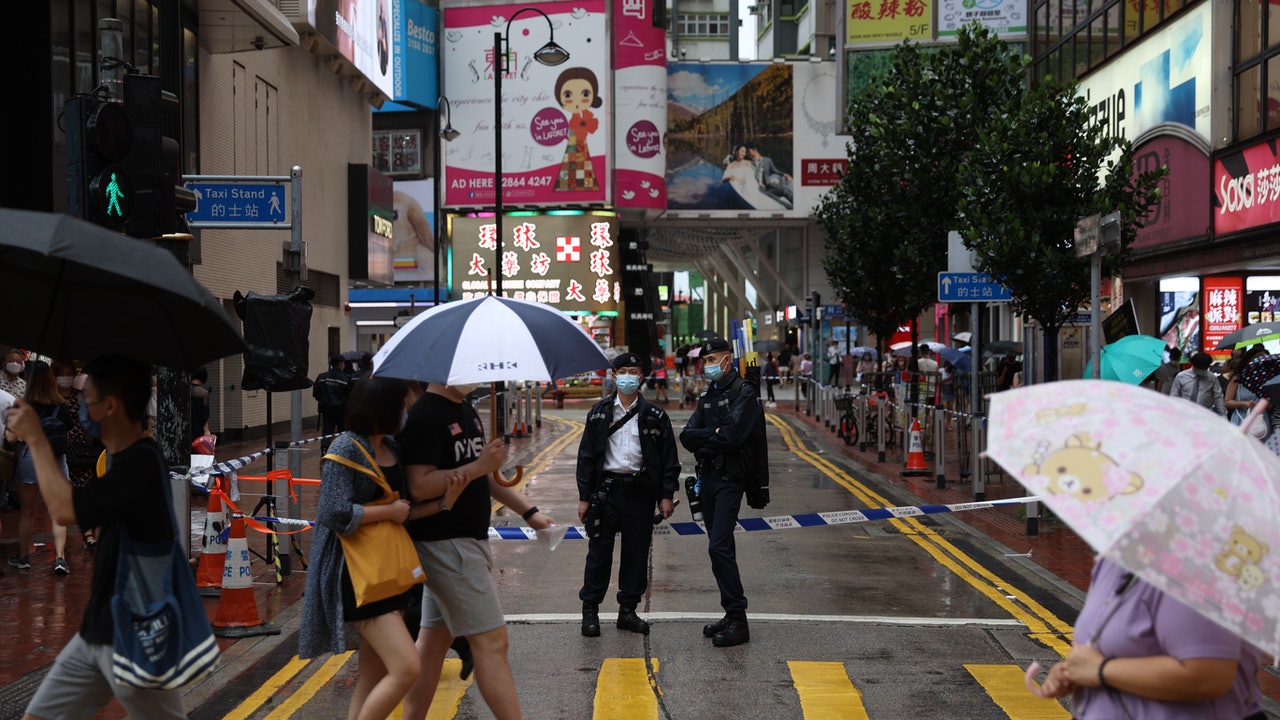 On June 12, 2019, tens of thousands of Hong Kong people gathered around the Admiralty Government Headquarters to oppose the Legislative Council’s review and amendment of the Fugitive Offenders Ordinance. The police fired 240 tear gas grenades on the same day, which were also dispersed by bag bullets, rubber bullets, and sponge bombs. The anti-amendment regulations were unstoppable.

Today is the second anniversary of 6.12, and also the first 6.12 anniversary of the "Minato National Security Law" coming into effect. An online communication group called for gatherings in Hong Kong and Kowloon. After the police assessed, it arranged about 1,500 police officers on standby. It was about 4 pm A blockade has been delineated in some areas of Causeway Bay, and vehicles arriving on Hong Kong Island have been intercepted at the Kowloon Entrance and Exit of the Red Tunnel.

6.12 Two Anniversary | Netizens Call for a Roadblock to Check Vehicles in Causeway Bay

[16:54] It can be seen from the Kowloon entrance of the CHT. The police blocked some of the traffic lanes to Hong Kong Island, and some police officers checked the traffic people at the tunnel bus station, and then boarded the tunnel bus.

[16:32] Following the 32nd anniversary of June 4 last Friday (June 4), the police set up roadblocks in three cross-harbour tunnels towards Hong Kong Island and intercepted suspicious vehicles. At 3 o'clock this afternoon, the police once again set up roadblocks at the Red Cross and West Crossing Tunnel. A roadblock was erected at the entrance of the tunnel towards Hong Kong Island, and the current traffic congestion on the site.

Xianxuesizheng two arrested. Spokesperson: All street stations will be suspended tonight, not in the name of an organization

[16:30] Wang Yizhan, the convener of the student organization "Xianxuesizheng", and Huang Yuanlin, the spokesperson, were arrested yesterday (11th) on suspicion of inciting others to participate in an illegal assembly, propaganda, or announcing an unauthorized assembly.

"Xianxuesizheng" held a press conference this afternoon (12th). Chen Zhisen, the secretary-general of the organization, said that the two arrested have taken confessions and have a chance to be released tonight, but he is not clear where they will go after their release.

Chen Zhisen pointed out that the organization has no intention of inciting or planning any gatherings today, but it will express its beliefs in a personal capacity, but it has not explained how it will be carried out and how many members will participate.

Several police officers arranged for at least four people to enter the cordon for interception.

In addition, some police officers carry loudspeakers with them to remind citizens not to gather more than 4 people.

▼Look back at the conflict between police and civilians on June 12, 2019▼

On June 12, 2019, the police used force to disperse the crowd gathered in Admiralty, using 240 tear gas grenades, and also fired at the crowd with pepper spray and rubber bullets.

Two Anniversary of the Anti-Amendment Act｜MAC: More flexibility to follow up the asylum for Hong Kong residents and refuse to be institutionalized

Two Anniversary of the Anti-Amendment Act | Arrests not stopped in the first quarter of this year, 89 more arrested, 10,260 arrested 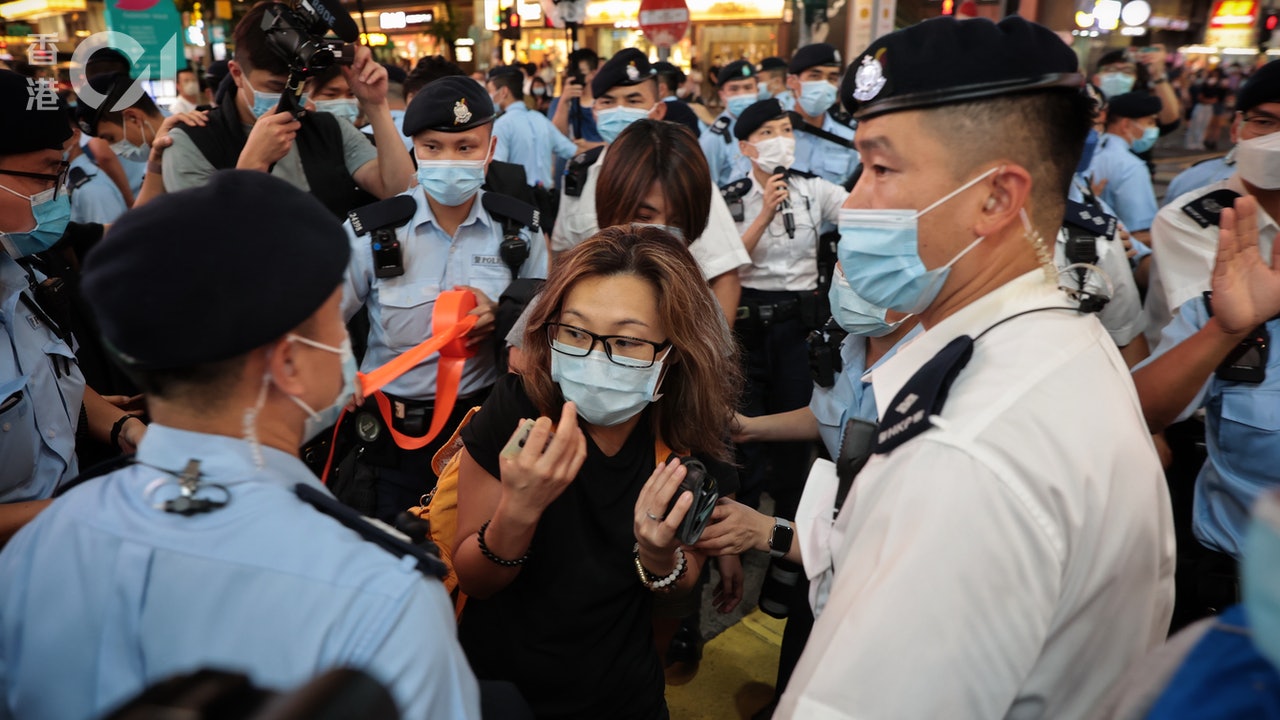 6.12 Two Anniversary. Live | No crowds gathered to warn that someone in Mong Kok picked up a trash can

6.12 Two Anniversary. Live | Someone outside Langham Place accused the police officer and intercepted about 10 people on Portland Street for investigation