It's a Pinocchio story, which could be taken for a hoax if it were not deemed credible by whale specialists: a ... 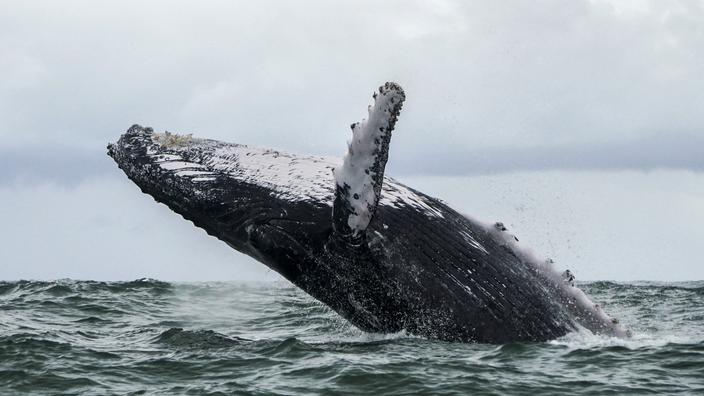 It's a Pinocchio story, which could be taken for a hoax if it were not considered credible by whale specialists: a Massachusetts lobster fisherman was

" on Friday June 11 by a humpback whale , before being thrown back into the ocean, alive, and able to tell his story.

Hi everyone, I just want to clarify what happened to me today,

" wrote fisherman Michael Packard, originally from Provincetown, nearly 200 miles east of Boston, after the story came to the ears of the local newspaper, the Cape Cod Times. “

I was diving for lobsters when a humpback whale tried to eat me. I was in her closed mouth for 30-40 seconds, before she rose to the surface and spit me out. I have bruises all over, but no broken bones. I thank the Provincetown rescuers for their care and help,

”he wrote, after being briefly hospitalized.

Asked by local CBSN Boston, Michael Packard said he was about 13 meters deep when "

suddenly I felt this huge blow and everything went black

." He first thought he had been bitten by a shark. But as he continued to breathe, thanks to his dive regulator, he felt no teeth, no big pain. "

So I realized, Oh my God, I'm in a whale's mouth, and it's trying to swallow me

And I thought about my kids, my wife, there's really no way out of this.

And suddenly she burst up to the surface, started shaking her head.

I was thrown into the air and landed in the water.

And I was free, I was just floating… I couldn't believe I had made it.

And I'm here to tell it

It turns out that Michael Packard has at least one witness, deemed reliable: Josiah Mayo, who accompanied him in this fishing and followed him, to the bubbles, from their boat.

He was the one who helped rescue him and called rescuers for help.

Josiah Mayo is the son of one of the whale researchers and experts at the Center for Coastal Studies in Provincetown, a region where whales feed in this season, Jooke Robbins, director of center humpback whale studies.

I know the people involved (...) so I have every reason to believe that what they are saying is true,

Although she did not see anything and cannot be sure what happened, and had never heard of such an "

it is possible that (the fisherman ) was just in the wrong place at the wrong time,

When these whales are in search of food, "

they charge, mouth open, and swallow fish and water very quickly, then reject the water through their baleen

Their mouth is quite wide

their throat is quite narrow, there is no way they can swallow anything big

The whale - which, according to witnesses' descriptions, was still young - may "

not have detected quickly enough that there was an intruder

" in its catch, she explained. Once the man "

was rather surprised and opened her mouth to get him out

Even if we do not know all the details, for this specialist, one conclusion is in order: while the region of Provincetown and Cape Cod see tourists returning after 15 months of pandemic, "

it is important that people are aware

" of these powerful marine mammals, which generally measure, according to the age, between 9 and 15 meters. “

If you see a whale, stay a good distance. It is really important to give the whales some space, 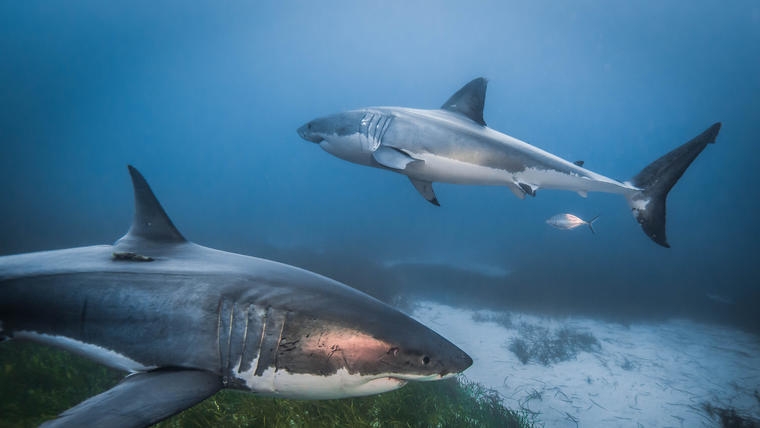 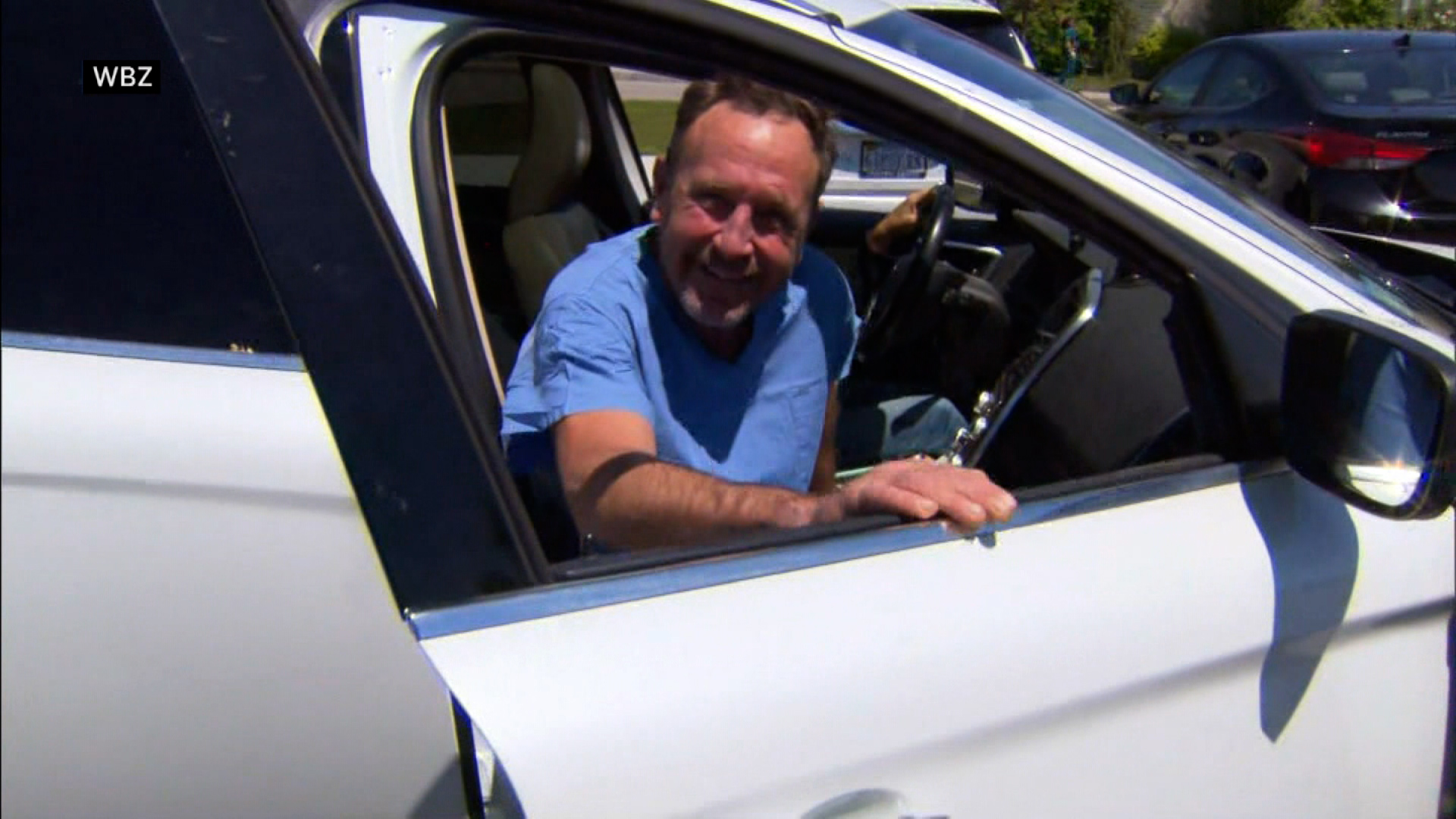 Diver recounts how he was spat out by a humpback whale 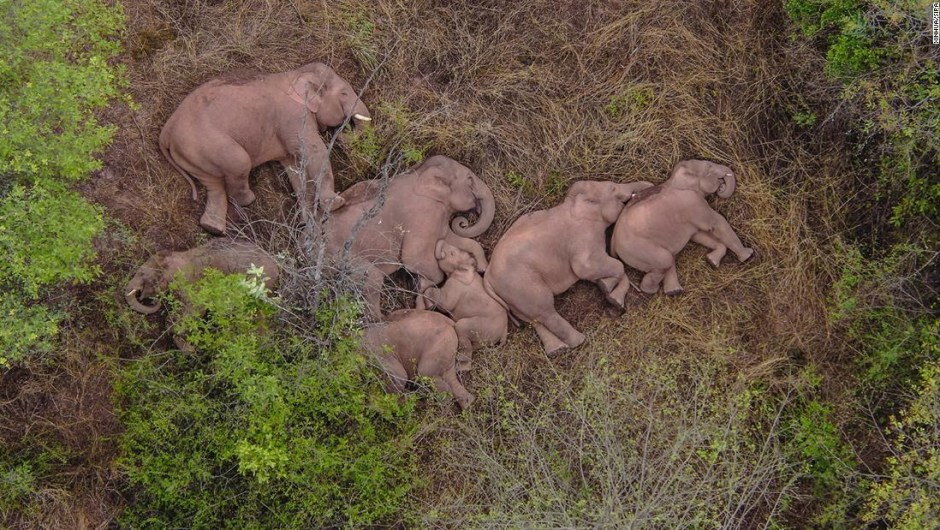 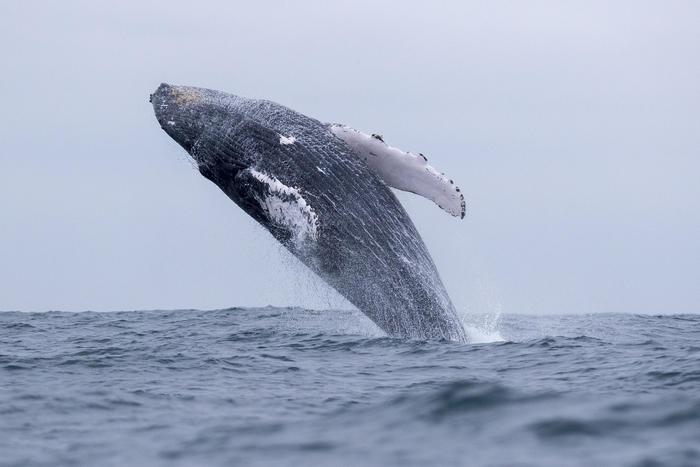 Whale swallows a fisherman, except for a cough