The victims put up posters for the regional and departmental elections. One of them is said to have a fractured tibia and a concussion. 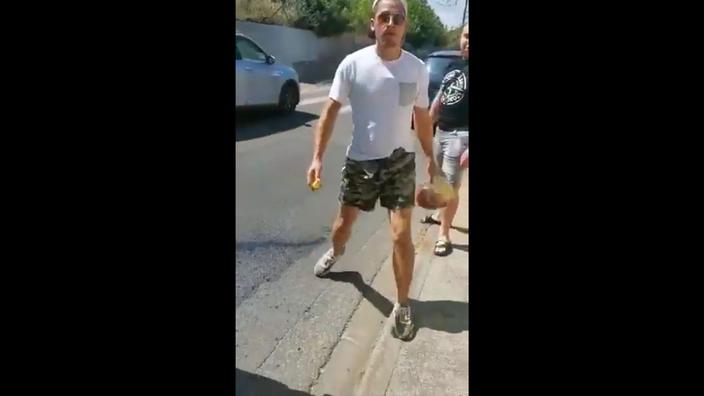 Yesterday Friday, June 11, while they were pasting posters for the regional and departmental elections, a candidate of the RN of the canton of Arles, Enzo Alias, and an activist were physically attacked by a man armed with a baton.

On the video posted by the candidate, we see a young man cursing the activists and throwing them a liquid resembling oil, before approaching the camera and making a blow.

The man then allegedly struck one or more batons.

Enzo Alias ​​then posted a photo of his comrade Daniel hospitalized with a broken tibia and concussion, and having to stay overnight in hospital.

He himself had suffered a head trauma.

To read also: Arles: three tons of cannabis seized in a truck of tomatoes

Should we wait for a tragedy before Jean Castex asks for restraint from his ministers?"

", An allusion to recent campaign statements by some members of the government, such as Olivia Grégoire, Secretary of State for the Social Economy, united and responsible, who designated the RN as"

enemy to be slaughtered

", or the Keeper of the Seals Eric Dupond-Moretti, who had announced that he was a candidate to “

drive out the National Rally 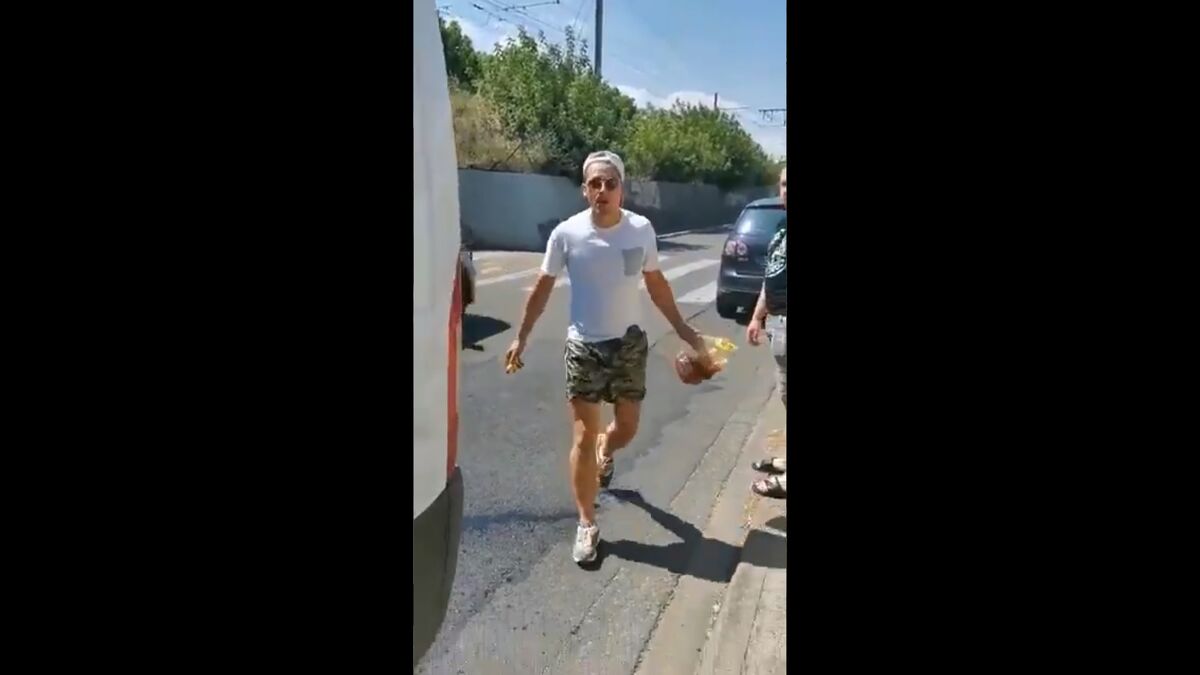 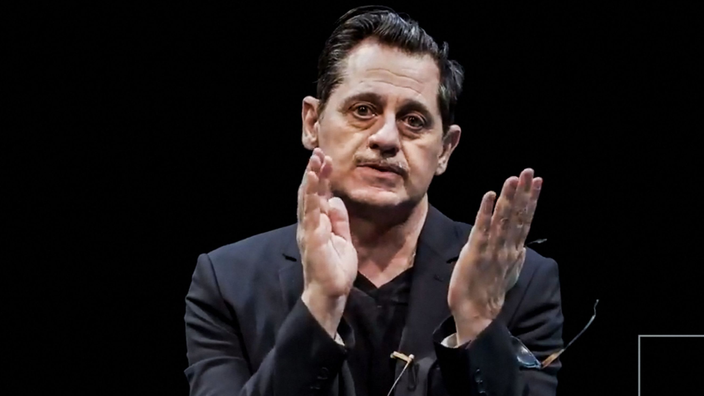 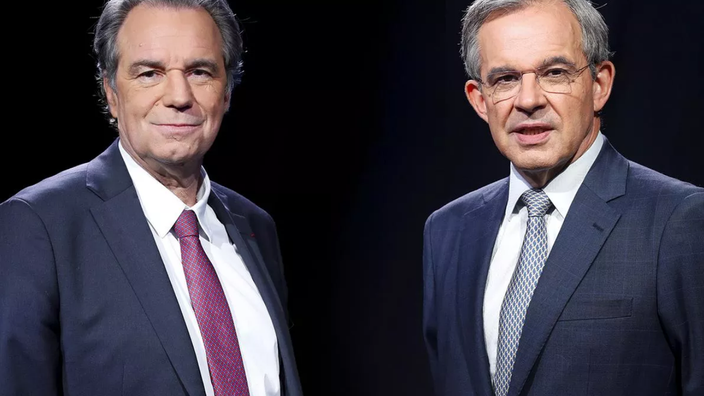 Regional: safety, tourism, second round ... What to remember from the debate organized in Paca 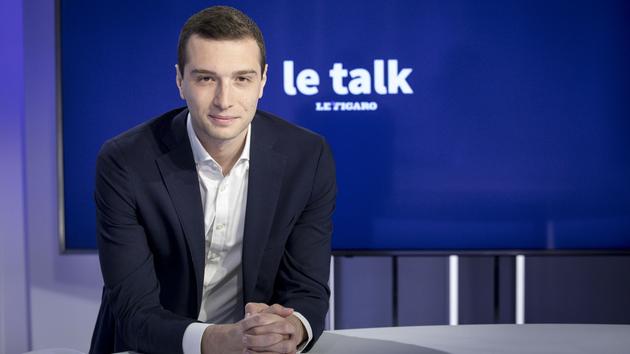 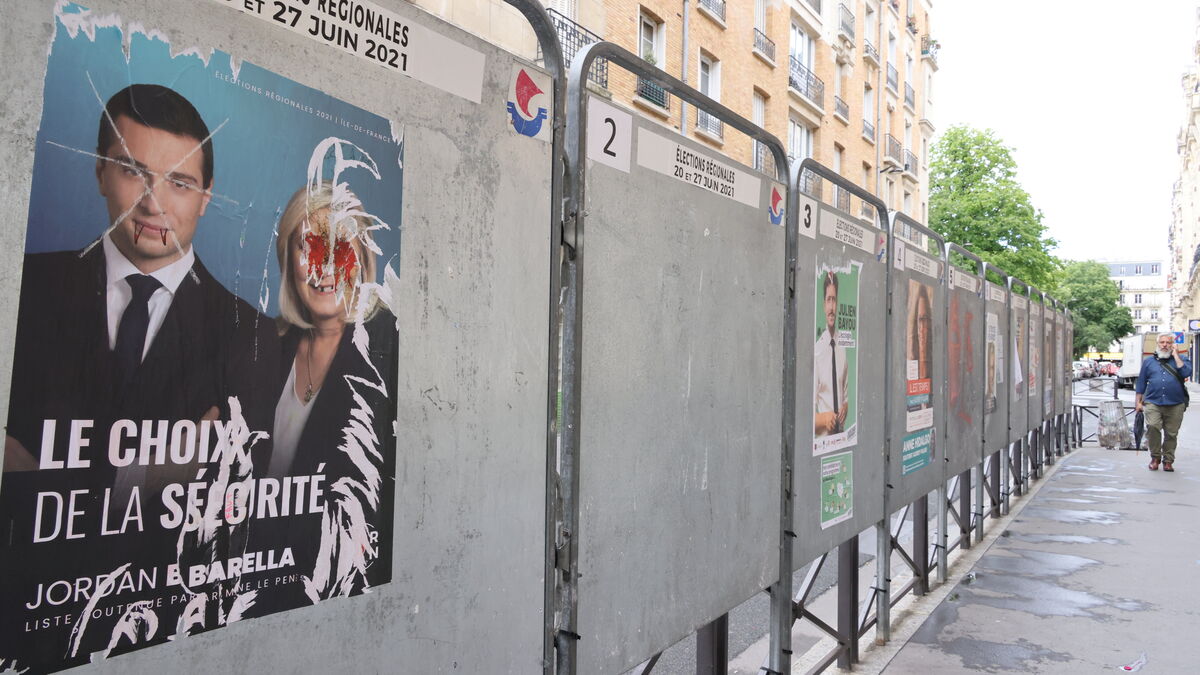 Damien Rieu, the identity that crosses the political border 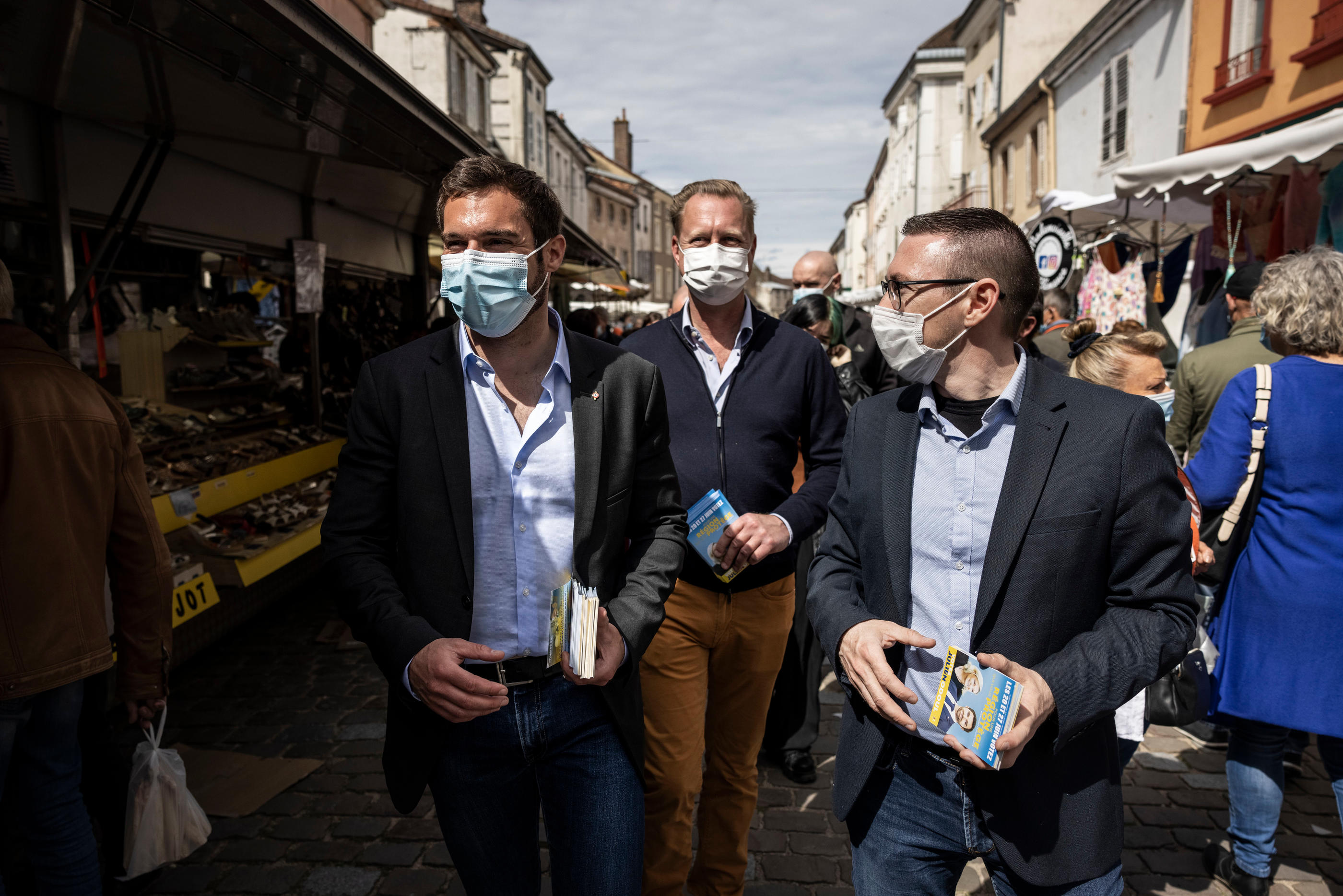 Regional: "This is the candidate for Marine!" Julien Odoul surfs the Le Pen wave in Bourgogne-Franche-Comté