"This has been a great learning for my life and taking the confinement in a pandemic has been very difficult," said Jessica Oseguera, daughter of the leader of the Jalisco Nueva Generación Cartel, before the judge handed down the sentence, which includes a fine of $ 20,000.

Jessica Oseguera González, daughter of one of the most wanted drug traffickers in the United States and Mexico, Nemesio Oseguera Cervantes (alias

), was sentenced this Friday in the United States to two and a half years in prison for her financial ties with several related Mexican companies with the Jalisco Nueva Generación Cartel (CJNG), led by his fugitive father, the Department of Justice reported.

Oseguera, 34, with dual US and Mexican nationality, had pleaded guilty in March to "deliberately participating in financial deals" with six Mexican companies sanctioned by Washington for providing financial support to the cartel.

Before Judge Beryl Howell of the Columbia court in Washington handed down the sentence, Oseguera (alias

read a letter in which she was "sorry and sorry" for her actions.

"This has been a great learning for my life and being locked up in a pandemic has been very difficult, because, for more than a year, I have been alone 23 hours a day," she said.

Oseguera has already served 16 months of his sentence and will be able to regain his freedom in the summer of 2022. In addition to the 30 months in prison, he will have to pay a fine of $ 20,000.

She had been arrested in Washington in February when she was trying to see her 29-year-old brother Rubén Oseguera González, known as

, after he was extradited from Mexico on one count of conspiracy to import and distribute cocaine and methamphetamine and another of using firearms for that purpose.

He has pleaded not guilty, but if convicted he could spend at least 15 years in prison.

The authorities said that the woman was the owner of two of the companies sanctioned by the Office of Foreign Assets Control of the United States, J&P Advertising SA and JJGON, as well as a director or agent of four other Mexican companies also punished by Washington

for relations with the drug cartels

["The cartel bosses are breaking down."

The pandemic deals a severe blow to drug trafficking]

But she continued to be the owner, agent or director of these companies after the sanctions imposed by the Government and to evade the authorities, she traveled to Mexico in order to change the names of the companies and continue operating them, according to the authorities.

continues to be a fugitive from justice. The United States Government offers $ 10 million for information leading to his arrest. 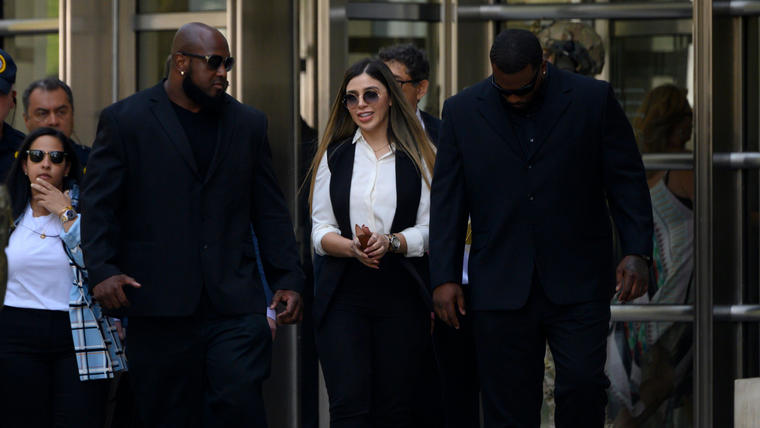 These mysterious packages appeared on a Florida beach. They are worth $ 1.2 million 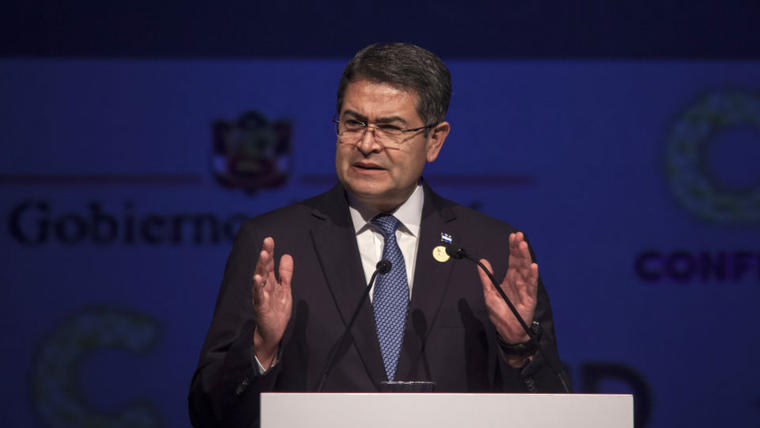 Trapped an Italian mobster in the Caribbean: he had been on the run for years but made a fatal mistake because of his love of cooking 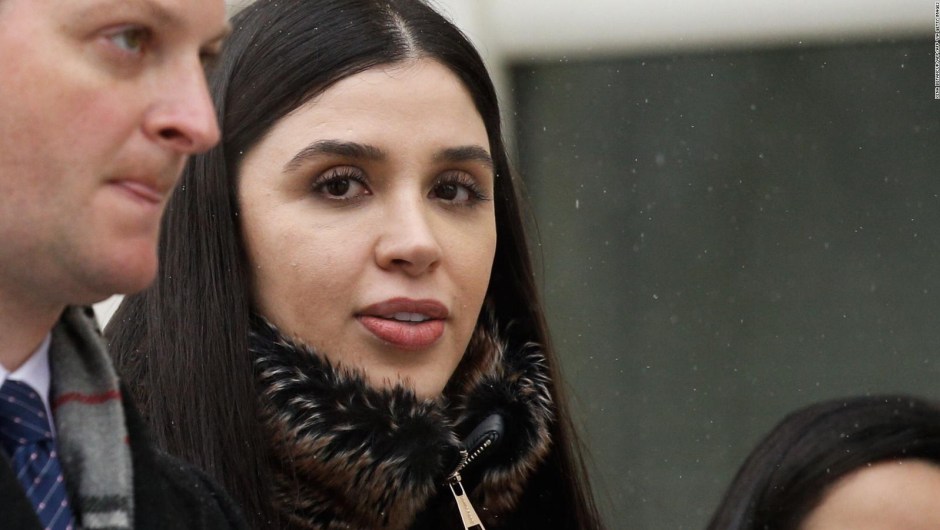 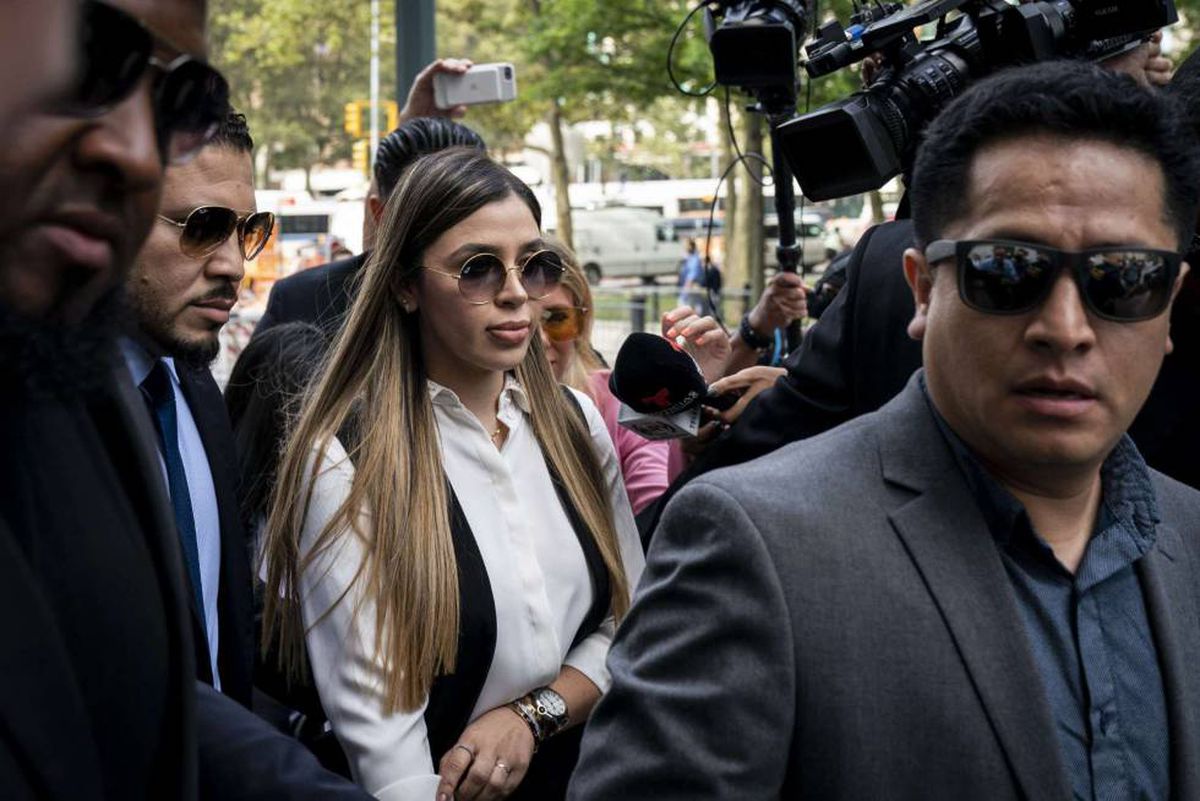 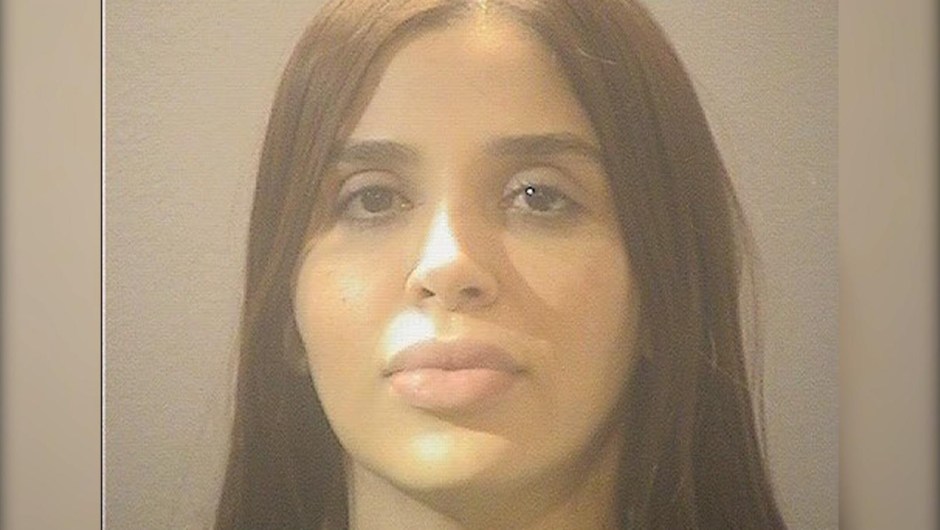