In preparation for the extension of the East Rail Line across the sea, Mong Kok East Station to Hung Hom Station will stop again on Sunday (13th), which is the fifth of the 10 planned stops. However, this time the stop will be the first time to go to the Red Hall concert to end, and ride along the East Rail 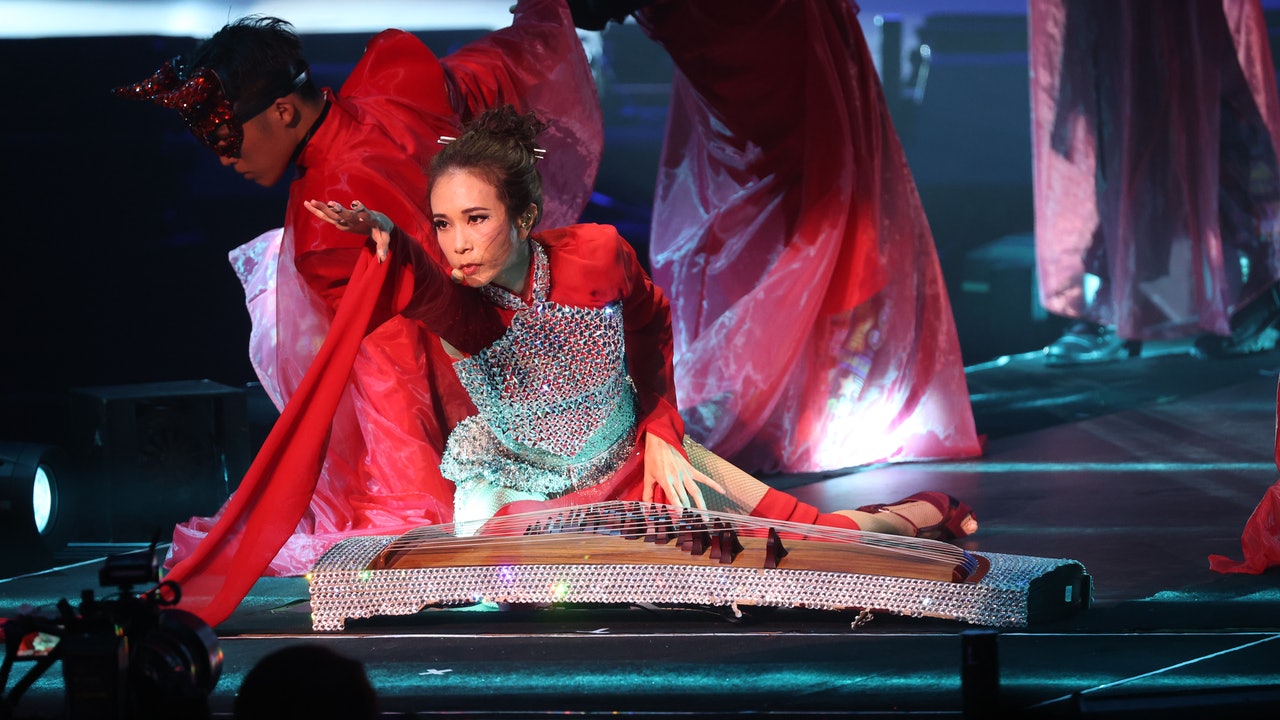 In preparation for the extension of the East Rail Line across the sea, Mong Kok East Station to Hung Hom Station will stop again on Sunday (13th), which is the fifth of the 10 planned stops.

However, this time the stop will be the first time the Hong Kong concert will end. Passengers along the East Rail will not be able to leave on the East Rail Line at Hung Hom Station. The MTR stated that it will strengthen the free shuttle bus service from 11 pm tomorrow night.

KMB also pointed out that it will strengthen the 87R line from Hong Kwan to Wu Kai Sha Station, and will especially pass through Tai Wai to Regal Garden for the convenience of New Territories East passengers.

This stop will collide with Karen Mok’s concert at the Red Pavilion. In the past, residents of New Territories East who relied on the East Rail’s dismissal would need to take the free MTR shuttle bus to Kowloon Tong Station and transfer to the East Rail, or take the KMB special The line leaves.

The MTR stated that the Hung Hom’s concert was held that night, and it urged participants to choose the West Rail Line to and from Hung Hom Station and connect to other railway lines. It will also strengthen the free shuttle bus service from about 11 p.m., but the carrying capacity is not as high as that railway.

KMB said that in order to cope with the dissolution of the Red Hall, 11 special lines will be opened. In response to the East Rail Line stopping, the KMB will also strengthen the 87R, 270R and 271R lines from the Red Hall to Wu Kai Sha, Luen Wo Hui, Tai Wo , 87R will take a special route from Tai Wai to Regal Garden tomorrow.

According to the MTR’s plan, there will still be five Sunday suspensions of services from Mong Kok East to Hung Hom Station.

The 87R will pass through Tai Wai to the Regal Garden area tomorrow.

MTR East Rail Line's new signal system has 13 incidents in the first month, 2 delays for more than half an hour and a total fine of 2 million

East Rail Line | In conjunction with the cross-harbour section of the track change project, the section from Mong Kok East to Hung Hom will be suspended again on April 18 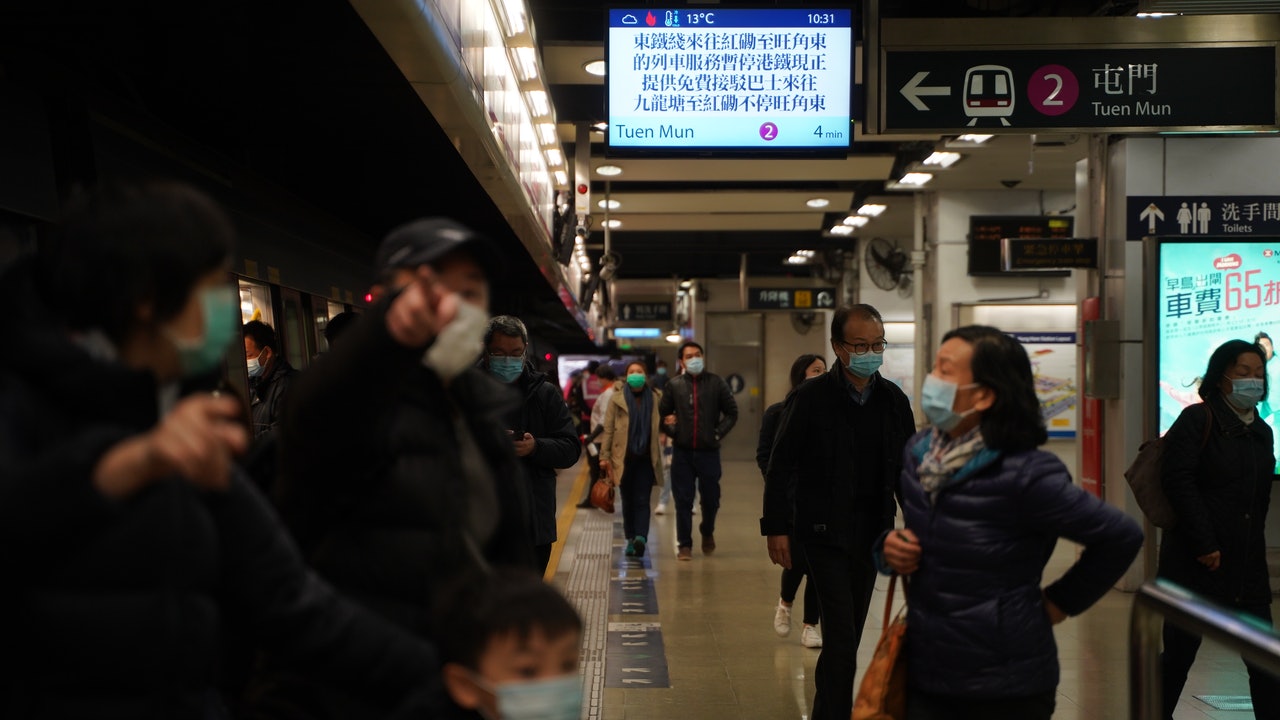 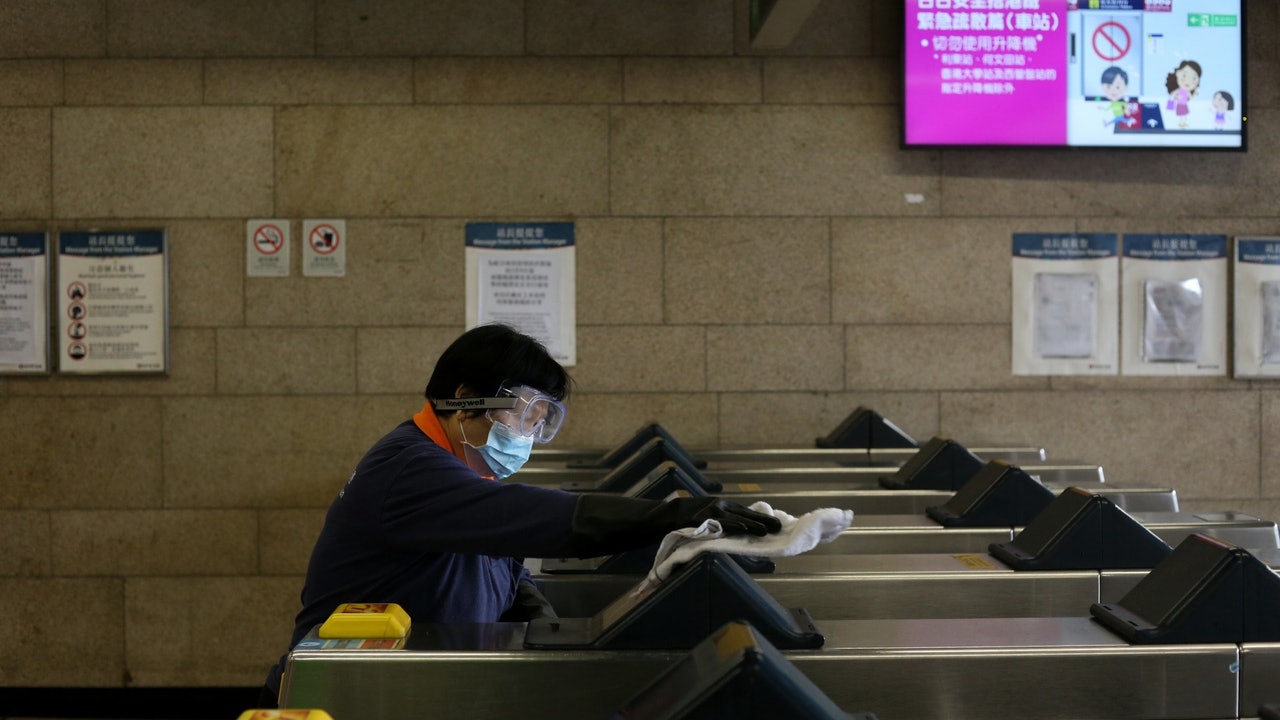 MTR will stop East Rail Line Mong Kok East to Hung Hom on May 30. Passengers can transfer to shuttle buses or buses 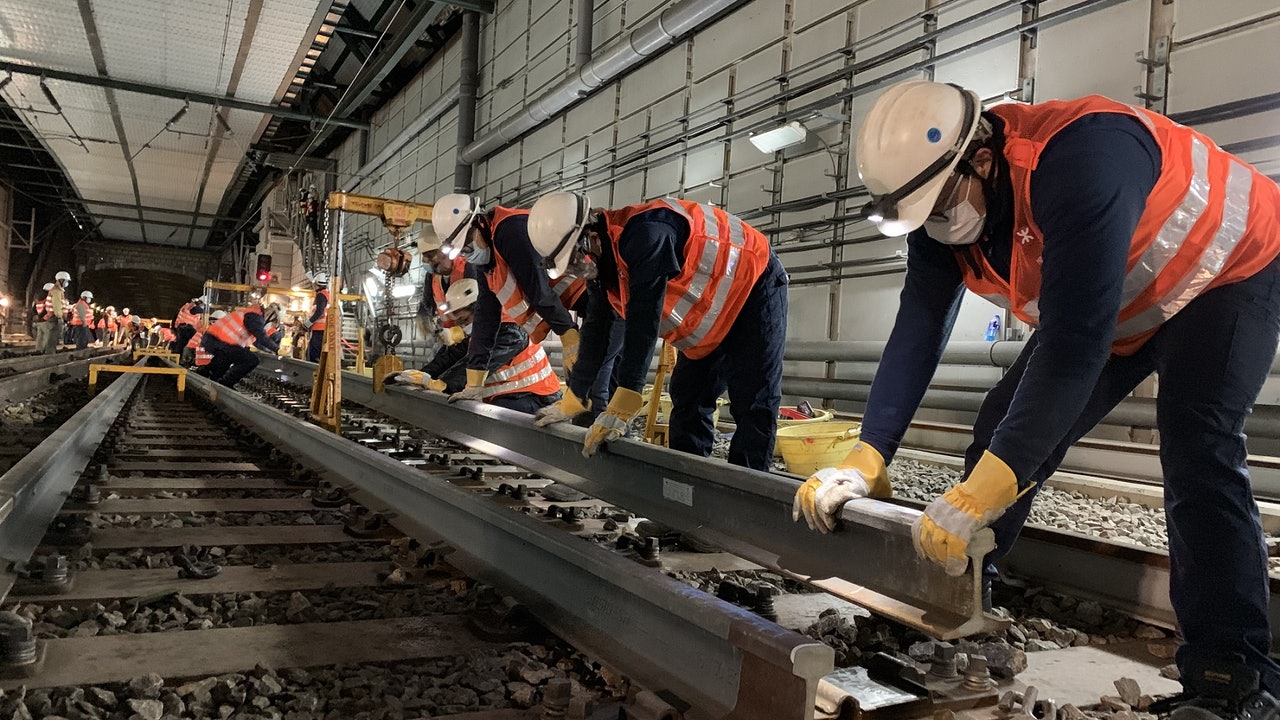 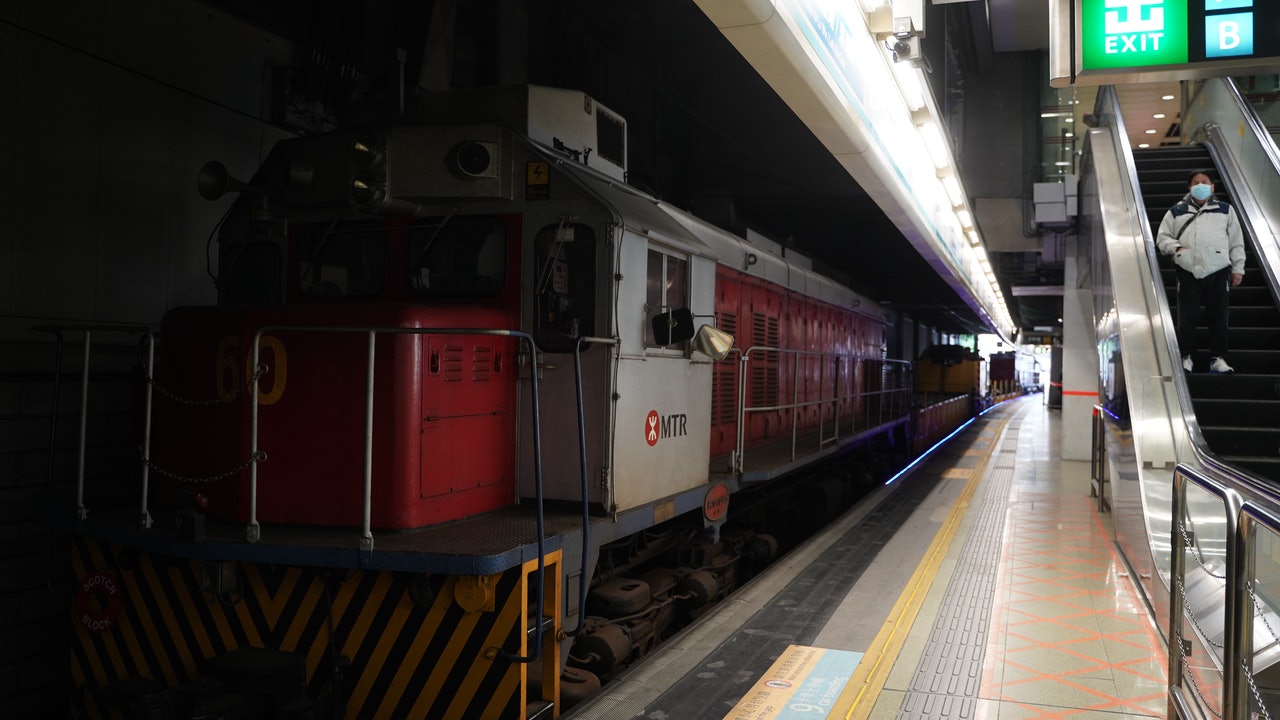 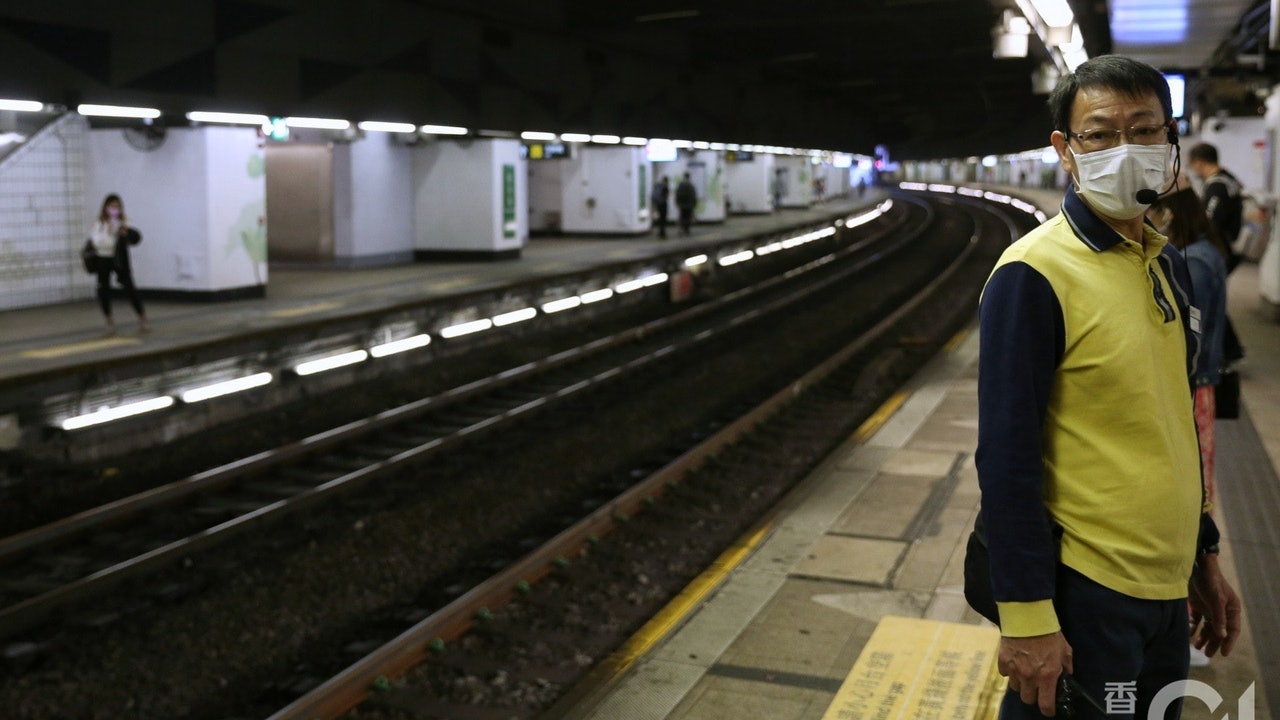