Yes, we know, national football is an archaic and outdated thing, but what to do, there are still naive old men here, cuddling up to the past and remembering a lost and magical world

Infinite summer: the things that make the euro an eternal experience

Yes, we know, national football is an archaic and outdated thing, but what to do, there are still naive old men here, who cuddle up to the past and remember a lost and magical world, and for us the euro will remain the real thing forever

It could be a matter of age.

Maybe it's just the adults among us who still have a special respect for national team football and believe it's a big thing.

Maybe you need to be a serious boomer to get excited about these tournaments.

In recent years the national team break is the stuck weekend that destroys the league streak with unnecessary games whose importance and necessity are unclear. Teams represent the unnecessary load. The qualifying tournaments are procrastination, burden, joke. Players today make too much money to dedicate themselves to the "national mission" Only naive old men believe that "it is an honor to play for a team" and that it is "every player's dream." But what can we do that some of us are old?

Sports and you will win amazing prizes

Three games a day, the TV is open all the time, you see with interest, with half an eye, it is always present.

Yes, it could be a matter of age, and childhood memories of memorable tournaments are still etched in my head. From the days when we were not flooded with TV on dozens of live broadcasts every weekend, so the Euros and World Cups were real celebrations, a rare opportunity to dedicate a month to football. We are a different generation, the ones who were shocked in 2010 that player of the year was not the world champion. We still remember the days when England fans were a phenomenon, even before any child from her room could have his horses in Barcelona. Remember how once Yoram Arbel's voice erupted from all the balconies, in one voice, at the same time, and you did not get a push to the phone on the goal, three seconds before you saw it.

We are the ones who are still waiting for the special supplement from the newspaper, still living the feeling of "quiet at home" and truly believe, in our innocence and lack of understanding and relevance, that this is the highlight of the season and that all the players have been waiting and longing for.

We are the ones who live the clichés about singing the anthems, buying the shelters, cracking the kernels, joking about the woman, watching friendships, hosting summer with friends, believing it is a tournament that "produces legends".

Yes, the world of football is changing, and only we are stuck behind, because suddenly the euro starts, and without noticing everything floats, exiles from the past, childhood memories from your parents' house, you and Dad on the couch, watching the Netherlands against Germany.

Cut and Save: The full Euro broadcast schedule

A tournament where we discovered talent.

The old people among us remember periods when there were different styles, real, or at least that's how we believed. The English were determined to play on the highs. The Dutch were technical. The Germans were Germans, and not really nice. Suddenly crazy Croats, boring Swiss, damn Austrians, Brazilian Portugal came up. Today everyone is in the Premier League and La Liga, there is no difference. Do the young people in general act according to the most basic and elementary principles that motivated us all in the sympathy of the electorate - what did the countries do in World War II? Or is it a pass? And we always had Italy, some wonderful character that adds to the football plot, some character. The hairstyles, the suits of the coach, the unique hand movements, handsome players, tough, we really believed they had a special, different defense. We lived in a world of myths, and devoted ourselves to them.

Today who knows what goes through the minds of these cute young fans, maybe they only think of Paris Saint-Germain and Dutch darlings of all kinds, maybe they do not understand why Karim Benzema is excited to join the French squad, then it would have been better to rest in the summer and take care of himself, why he risk Himself for pennies, what is more important than a championship and a new contract.

Maybe they are missing what moved us so much in the national team tournaments - the mixing of forces.

Either way, the unique lineups for the big summer tournaments were a highlight.

Yes, Griezmann, Ambape and Benzema in one lineup.

Do you know how to appreciate it?

The youngsters do not understand why he should risk himself for the season.

Imagine a kind of primitive world where for football mice, the euro was a rare opportunity to discover talent.

With all the software and sites of today, what a naive day.

Hungarian defender, Swedish striker, who knew them at all.

They would give a good tournament, and then move on to a big team.

We did not even see Hulit, we only heard about him, and suddenly we were surprised to find a fall.

There was appreciation for those who managed to rise above these games.

We did not reserve it, we did not think it was accidental.

Did you star in Euros?

Karl Poborski has never been able to recreate his beautiful moments from 1996.

For us he will forever be remembered as a genius.

Today there is even a term like "black horse"?

Is there a team that can surprise?

And if everyone analyzes and contracts in advance who will be the "black horse", what's surprising about it?

A journey in Europe.

Summer tournaments, they had a special smell, a different crowd, a different atmosphere, a cute crowd with a painted face.

Three games a day, the TV is open all the time, you see with interest, with half an eye, it is always present.

Scottish players, Swedish fans, an orange block from the Netherlands.

We were swept away on a trip to the mainland, Europe at its best, clean and supreme.

It could be over, that it's another era, another generation, a lost, naive world.

And yet, the euro begins, you are already tired and exhausted, not sure you have any strength left, and suddenly something ignites, everything wakes up, the memories float and you are sucked, and realize that it is eternal. 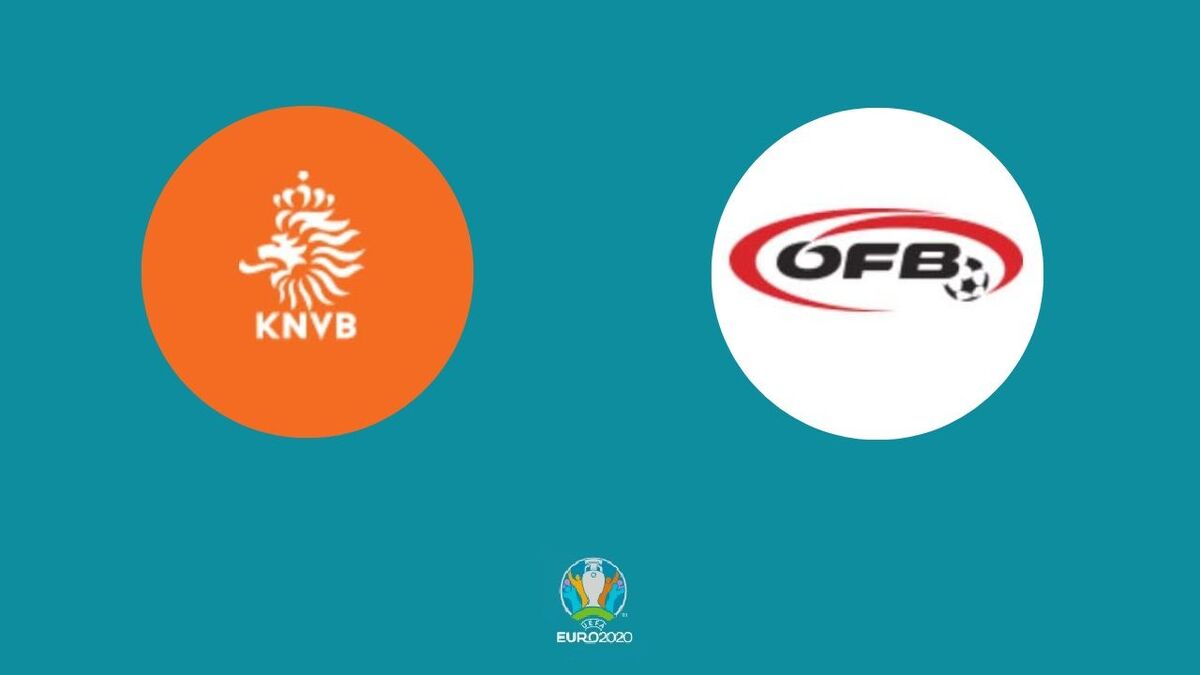 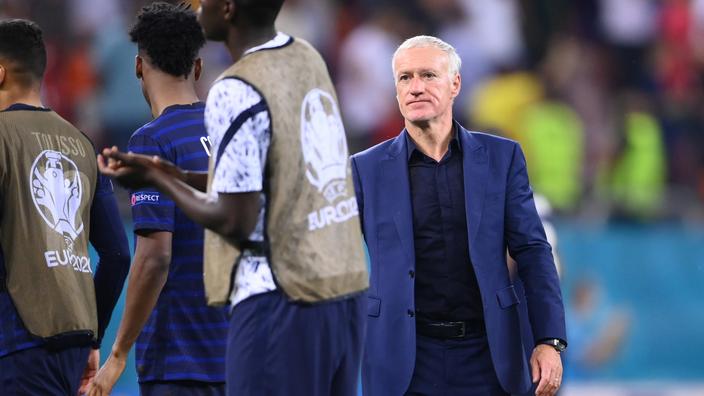