Digitization does not lead to time savings everywhere. Here already: Since the administrative association of the Catholic kindergartens in Holzkirchen, Otterfing and Warngau has also been organized via an app, there has been noticeably more time for the children. Digitization does not lead to time savings everywhere.

Here already: Since the administrative association of the Catholic kindergartens in Holzkirchen, Otterfing and Warngau has also been organized via an app, there has been noticeably more time for the children.

- And again the phone rings, the next sick note. Less than a minute later, parents asked where the children were to be picked up from the excursion. And the current long-running: How does it work with masks and corona tests? Kindergarten teachers spend a lot of time on the phone - valuable time that is missing when looking after the children.

How can time be regained for the children? The Catholic Kita-Verbund Holzkirchen with its four facilities in Holzkirchen, Otterfing, Warngau and Wall relies on a digital tool: The four houses with a total of 373 children in 16 groups have been working with the Kita-App “Care” since the beginning of the year. Caregivers and parents can exchange ideas directly via the app. "We have had good experiences with it", reports day care center administration manager Barbara Scheckenbach, "the app relieves our educators, who have more time for their core tasks."

The impetus for digitally supporting daycare operations was provided by a media project launched in 2018 by the State Ministry for Family, Labor and Social Affairs, in which the Holzkirchen St. Josef daycare center took part. Among other things, apps were also tested. As the head of the administrative association of the four Catholic daycare centers in the north of the district, which was founded in 2017, Scheckenbach asked whether the four institutions wanted to use such an app. "And everyone wanted."

The choice fell on the “Care” app from the Hamburg company Carlo & Friends.

“And we liked the fact that the company offers professional support and is open to suggestions for improvement,” says Scheckenbach.

Each group was given a tablet; the day-care center association invested 4,300 euros in this digital upgrade.

In addition, there is a monthly license fee, which is graded according to the size of the daycare center;

a four-group facility pays around 55 euros a month.

"You have to dig into something," says Scheckenbach, "but the user interface is ultimately self-explanatory."

“Care” has long been part of everyday life in the St. Georg parish kindergarten in Otterfing. The app replaces almost all phone calls, emails and notices. Once upon a time there was a mess of paper. Sick children are logged off using the chat function, the menu can be viewed via the app or corona rules are listed. “We have a lot more time for the children,” reports educator Lisa Liszkowski, “daily communication has become easier.” The team regularly sends photos and daily reports to the parents. “We get consistently positive feedback,” reports Liszkowski. The parents find out in a timely manner how the excursion went or what was going on in the daycare center.

The introduction of the app had been discussed in advance with the parents, emphasizes Scheckenbach. Parents' councils even agreed to financially support the digitization required for this. There were initially concerns about data protection, says the administrative manager. The “Care” provider has assured that the sensitive child data will be secured “down to the smallest detail” against unauthorized access. Only one family within the group still has reservations. “We don't force anyone to use the app,” Scheckenbach clarifies.

The media officers of the four houses are in close contact to support each other in the application of “Care”.

If other daycare centers or parents are interested, you are always ready for a conversation, says Scheckenbach.

"We are very happy to have taken this step towards digitization and are happy to share this knowledge."

You will receive a selection of all relevant news and stories in our free newsletter regularly and directly by email.

The child was barely in compulsory kindergarten this year, how to prepare him for first grade? - Walla! health 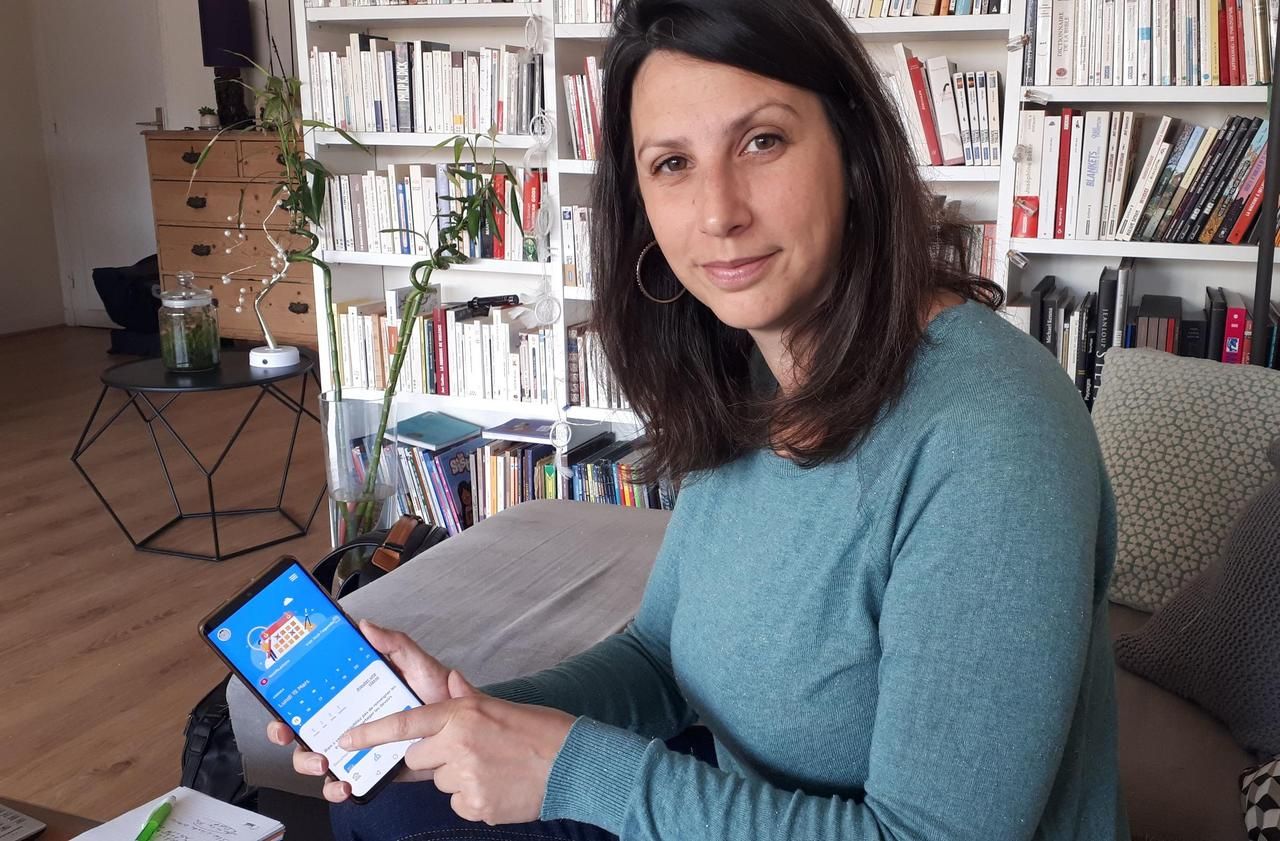 Paris: parents invent the app that simplifies school and homework Developing teaching methods at Al-Baath University ... a step to stimulate a passion for learning among students and graduates 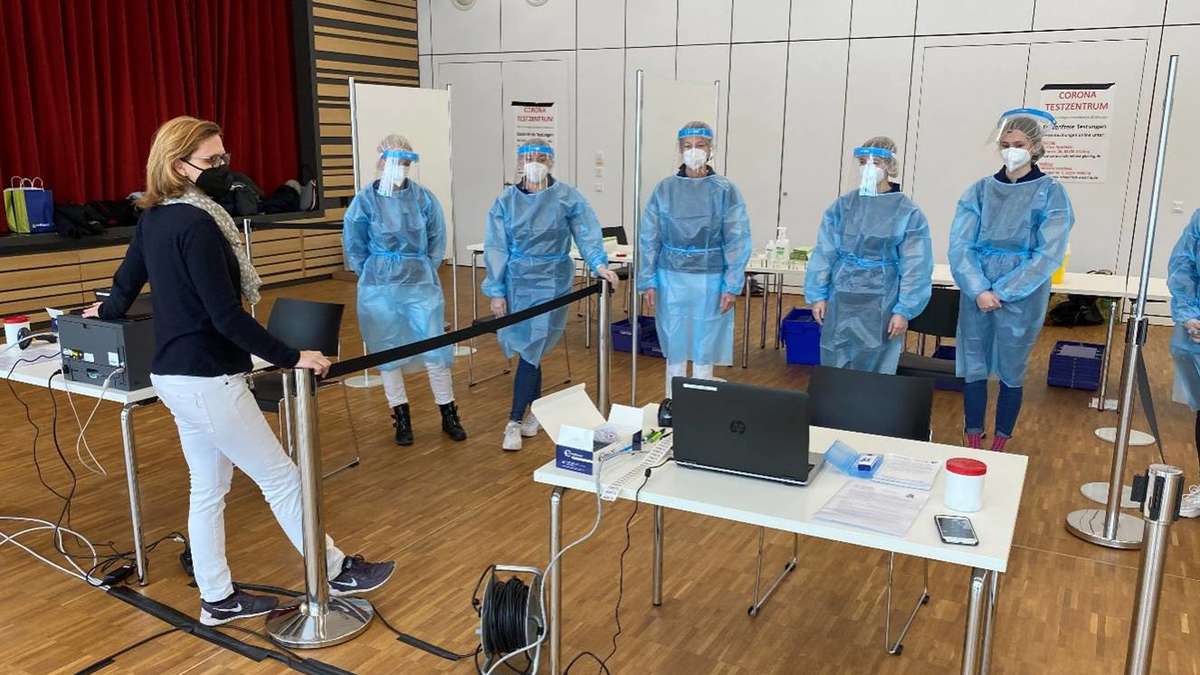 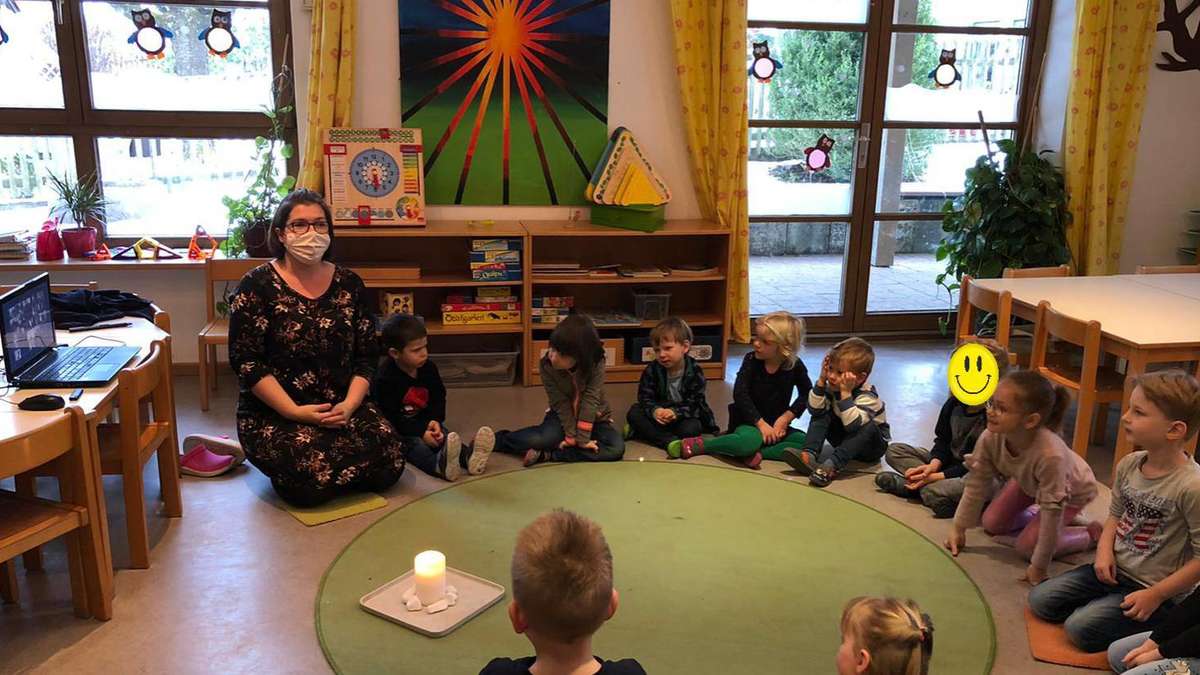