There is no tree protection ordinance in the city of Wolfratshausen. Around 350 citizens no longer want to accept that. There is no tree protection ordinance in the city of Wolfratshausen.

Around 350 citizens no longer want to accept that.

- Some municipalities have a tree protection ordinance, others do not.

Wolfratshausen belongs to the second group - a fact that Lili Doktor and with her around 350 citizens who support their concerns by signing, would like to change.

The Wolfratshauserin now handed over the signature list to Mayor Klaus Heilinglechner.

Doctor clarifies the importance of trees with an example: “A 150 year old beech tree has around 800,000 leaves. They absorb up to 24 kilograms of CO2 per day, ”calculates the Wolfratshauser. The beech “filters pollutants from the air and produces 11,000 liters of oxygen every day, which corresponds to the daily requirement of 26 people”. It is therefore essential to preserve trees or - if felling is absolutely necessary, to carry out replacement plantings. As a negative example, Doktor refers to the new buildings on the area of ​​the former “Vanessa” restaurant on Isarstrasse. Instead of an old chestnut tree in the beer garden, there are now prefabricated garages and a paved area - and not a single tree far and wide. But there is another way: The woman from Wolfratshausen gives the example of Asternweg.Here, small single-family houses have been replaced by multi-family houses. “There are underground garages and the driveways are reduced to a minimum. Trees were preserved and seven more were planted. "

We don't need a regulation for everything. "

City hall chief Heilinglechner played the ball back, because doctor is an architect himself.

"Isn't it also your colleagues' job to look for solutions together with the clients?" It is not up to the city if trees are felled.

“We don't go around and say, 'He has to go and he too'.” The opposite is the case: the city is taking on a pioneering role in terms of replacement plantings.

However, he quite openly admits that he is not a friend of tree protection regulations himself, but rather relies on the citizens' awareness: "You don't have to cut down every tree." And: "We don't need a regulation for everything."

Now the ball is with the city council

The city council's environmental officer, Dr. Hans Schmidt (Greens), different. It refers to Tempo 30 zones. “People drive slowly, precisely because it is regulated.” David von Westphalen (Fridays for Future) says: “Politics also have a design function. And some things can only come about through ordinances. ”Heilinglechner (“ I grew up with agriculture and forestry myself ”) emphasizes that he only has one vote on the city council - the body consists of 25 women and men. "If the majority say we now need a tree protection ordinance, it will be implemented". (sh) Trouble about tree felling: "We saw off our own branch" 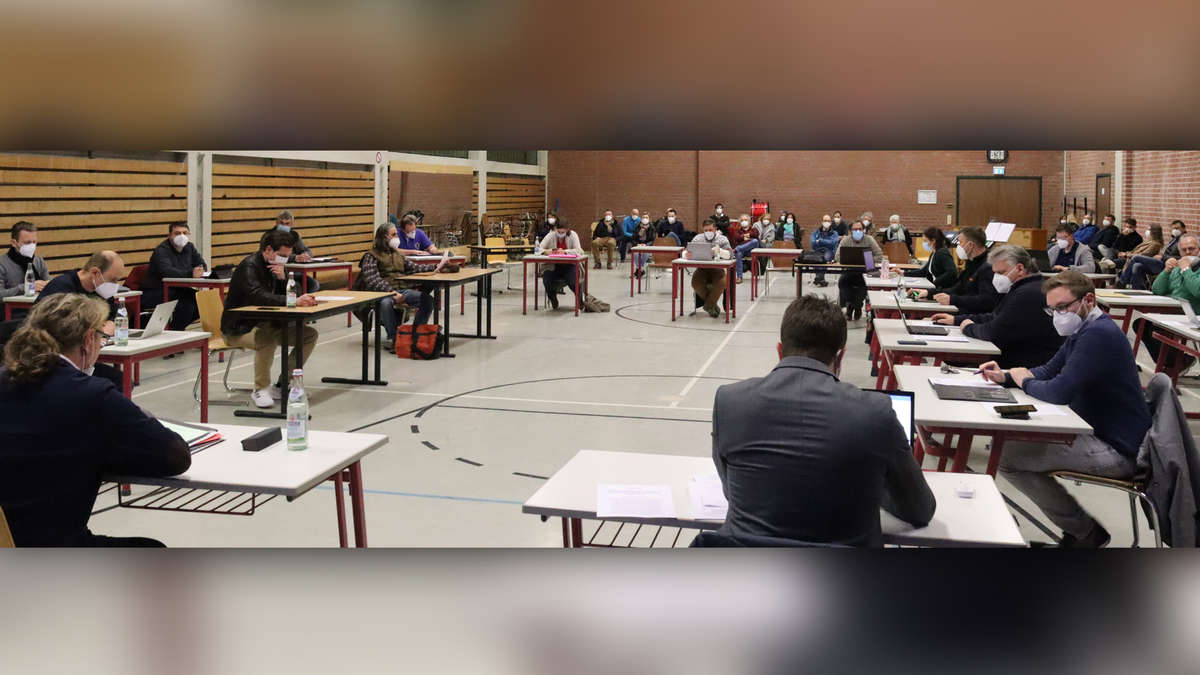 Logging action behind the Villa Hirschfeld