A former Pinochet colonel was arrested in Balvanera: the Government announced that it will expel him

He is Walter Klug Rivera, sentenced in Chile to ten years in prison for kidnapping and murder. It is believed that he came to the country to escape to Europe. 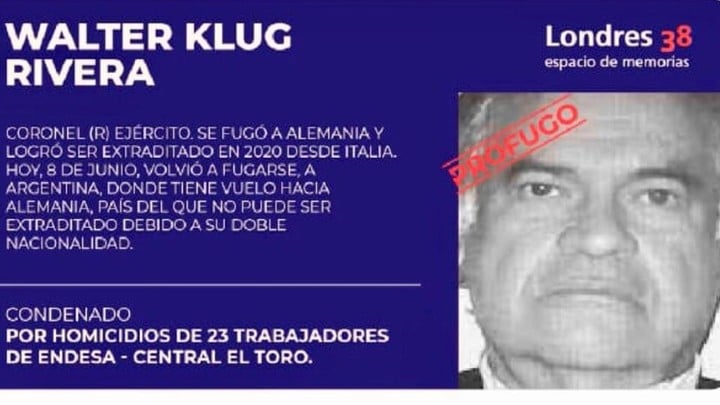 , who is convicted of crimes committed during the dictatorship of Augusto Pinochet (1973-1990) in Chile and who was a fugitive in Argentina.

The arrest took place in the city of Buenos Aires, while the ex-military man was passing through the Balvanera neighborhood, by order of the Federal Criminal and Correctional Court number 10, in charge of Judge

Regarding Klug Rivera, who is of Chilean origin and has a German passport, there was an international arrest warrant for the crimes of

that occurred during the last Chilean military dictatorship.

The Argentine immigration system had detected on June 1 an alert from the International Criminal Police Organization about the ex-military man, sources said, so his provisional arrest was decided, but as at that time there was no firm arrest warrant

, he was allowed to regain his freedom.

On Walter Klug Rivera there was an international arrest warrant.

Based on an alert received by the Argentine Ministry of Security, and once Interpol published on June 9 the Red Alert requested by the Chilean Justice, the sources indicated that the tasks began to detain the former soldier and make him available of the Judicial Power.

After knowing the news, the Government confirmed that he will be expelled from the country.

"We have ordered the expulsion

of the Chilean citizen Walter Klug Rivera, who entered Argentina illegally escaping from the justice of his country, where he is accused of the qualified homicide of 23 people during the Pinochet dictatorship," wrote the Minister of the Interior, " Wado ”by Pedro.

“Klug Rivera also has a red notice from INTERPOL for his arrest for crimes against humanity.

With this measure, the Argentine Republic reaffirms its commitment to the full exercise of Human Rights, justice and international order, ”he added.

We have ordered the expulsion of the Chilean citizen Walter Klug Rivera, who entered Argentina illegally escaping from the justice of his country, where he is accused of the qualified murder of 23 people during the Pinochet dictatorship.

Klug Rivera was sentenced in 2014 by the Chilean Supreme Court to ten years and one day in prison for his participation in the kidnapping and murder of 23 workers at the El Toro and El Abanico hydroelectric plants, of the National Electricity Company (Endesa ).

The new escape of Klug Rivera had been published last Tuesday by the London 38 group on its social networks, when it denounced that it had managed to cross the border through southern Chile to Argentina, with the intention of taking a flight to Europe, first to Spain and then to Germany, where he could not easily be extradited due to his dual Chilean-German nationality.

The former military man had already escaped to Germany in 2014 until he was arrested in Italy in 2019 and extradited to Chile in 2020, the group recalled.

A former Pinochet colonel was arrested in Balvanera: the Government announced that it will expel him 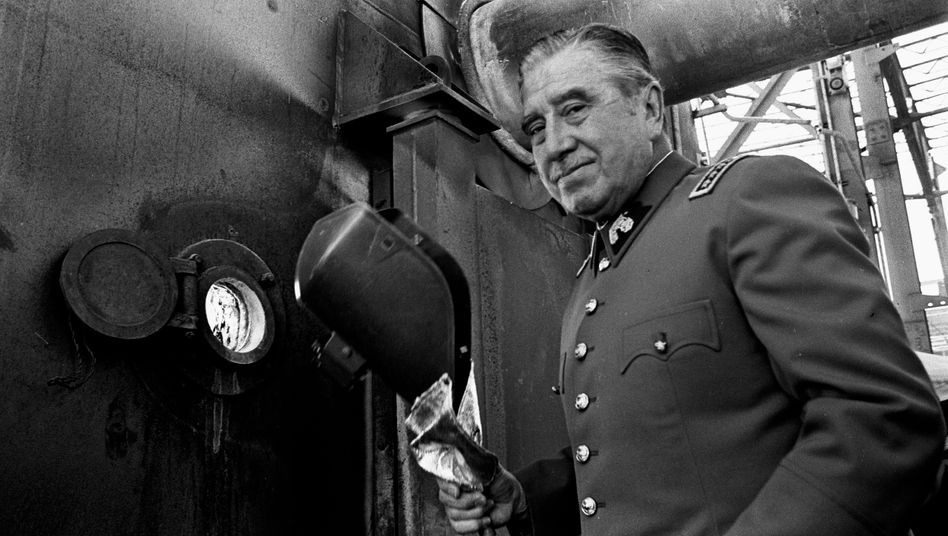 Head of a torture camp: henchmen of the Chilean dictator Pinochets captured in Argentina 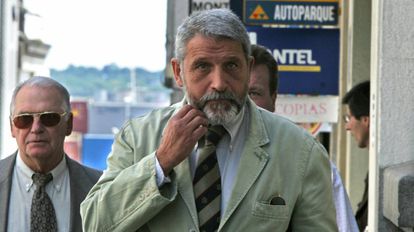 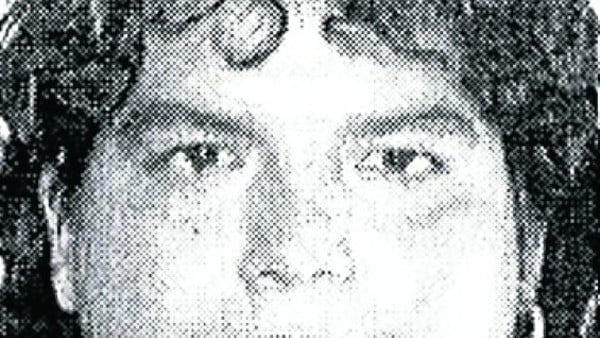 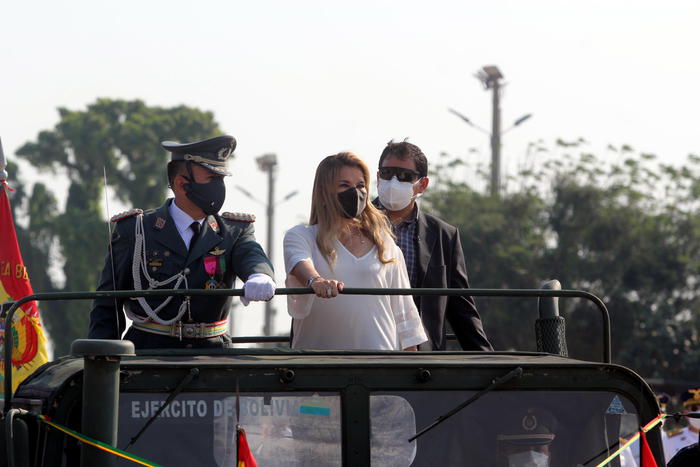 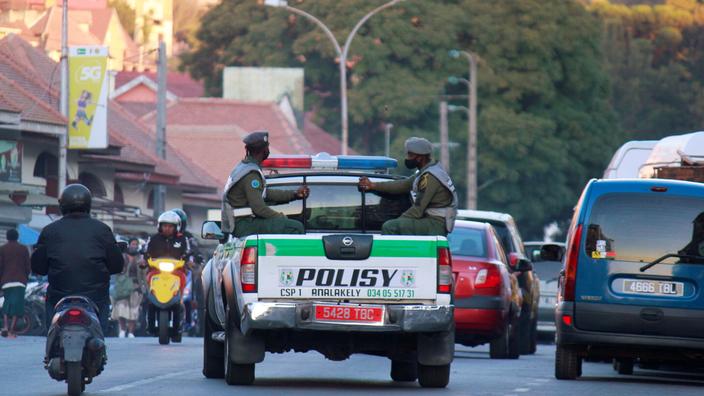 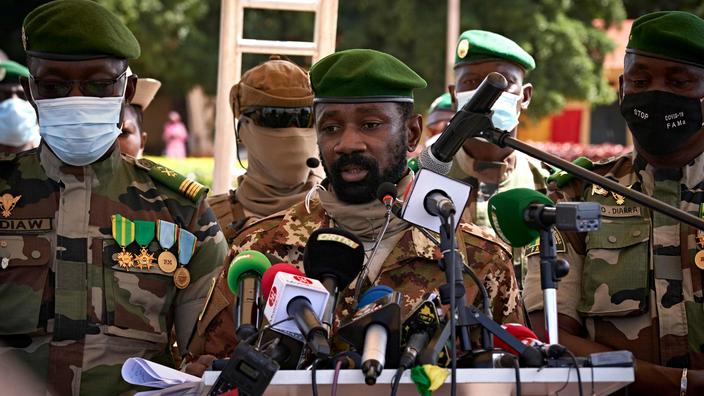 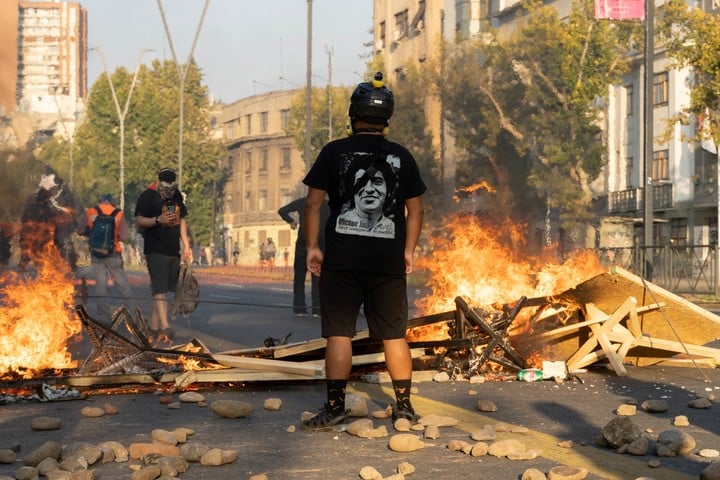