Does the state want the grant back? This is what can be done - Walla! Sentence

CPA Shlomo Elias explains why the state demands some of the corona grants back. Also: How to treat transactions made in payment apps and is it worth hiring to supplement income as a self-employed person?

Does the state want the grant back?

This is what can be done

CPA Shlomo Elias explains why the state demands some of the corona grants back. Also: How to treat transactions made in payment apps and is it worth hiring to supplement income as a self-employed person?

In the video: CPA Shlomo Elias on the effect of the corona on the conduct of independent business owners (legal zap)

Business owners, the following interview is for them.

After each transaction, reporting to the income tax is mandatory, but how to conduct transactions in payment applications such as PayPal or Beat, is it worth working as an employee and self-employed to supplement income, and how will you maximize the corona grants from the state?

CPA Shlomo Elias explained that the state transfers a large variety of grants to employees following the corona crisis, the largest of which is a grant to reimburse fixed expenses. The state is demanding to get the money back due to the reduction in spending. CPA Elias estimated that the trend of demanding money will continue both because the election period has passed and the discourse has become less populist and also because we have reached the end of the epidemic.

Have you discovered a winning product?

This is how you will become its importers

CPA Elias further stressed that an accounting firm can dig into a client’s expenses and try to prove that they do indeed justify the grant. “We had many cases during the corona period that paid suppliers or rent‘ on account ’.

The grants are built on invoices and therefore such cases are not considered expenses.

We collected all the records and argued about the expenses, "said CPA Elias.

Do not get involved

Another issue that CPA Elias addressed is the use of payment apps. "When we get money in apps we sometimes forget to report that income," CPA Elias said. "In the freelance sector, there is no stopping to issue an invoice - it is important to stop between clients and issue invoices. This can also be done through an invoicing app. The law speaks amorphously and says that the invoice must be issued next to the transaction. After the customer, then it's worth looking at the app at the end of each day and issuing invoices. " CPA Elias also warned that the state can see how much money is being eliminated through the apps and see if there is a gap between what was reported and the amounts transferred. Therefore it is better to avoid problems and report all the revenue.

"There is a feeling that there is a mess, that there is chaos, so the situation can be exploited and no one will notice the mess in the business," said CPA Elias. "In recent weeks, very harsh reviews have begun. Therefore, it is recommended to come on your own initiative and submit facility reports - it is better not to go into all this dizziness. "

And is it profitable for an employee to work side by side and supplement income as a self-employed person? According to CPA Elias, even if you earn a little side income "You will pay more tax than your equivalent which is only independent and that is due to the tax brackets but it will probably be in the 20% tax range." CPA Elias said that it is important to remember that the State of Israel allows to demand expenses against income and thus receive refunds for rent, electricity expenses, etc. in amounts that sometimes reach thousands of shekels a month.

Does the state want the grant back? This is what can be done - Walla! Sentence 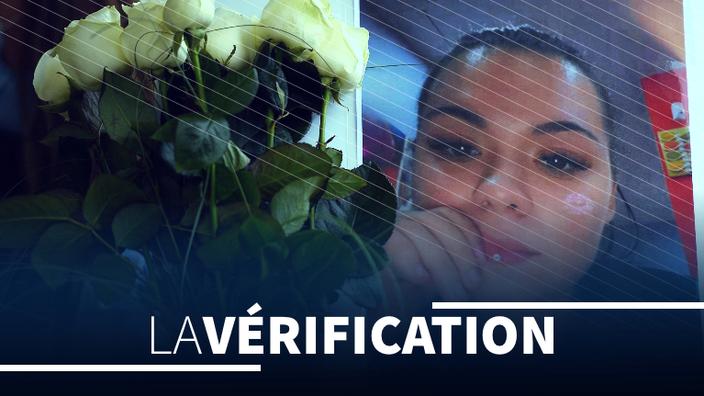 Murder of Stéphanie in Hayange: did justice fail?

The Corona has changed everything: The legal situations faced by divorced parents - Walla! Sentence "For me, it's like the twin disaster": Hapoel Petah Tikva's greats are trying to digest the decline - Walla! sport

Do you also dream of a Portuguese passport? Here are some things to keep in mind - Walla! Sentence

Have you been fired or gone to the IDF in Corona? Do you deserve tax refunds of thousands of shekels - Walla! Mishpat