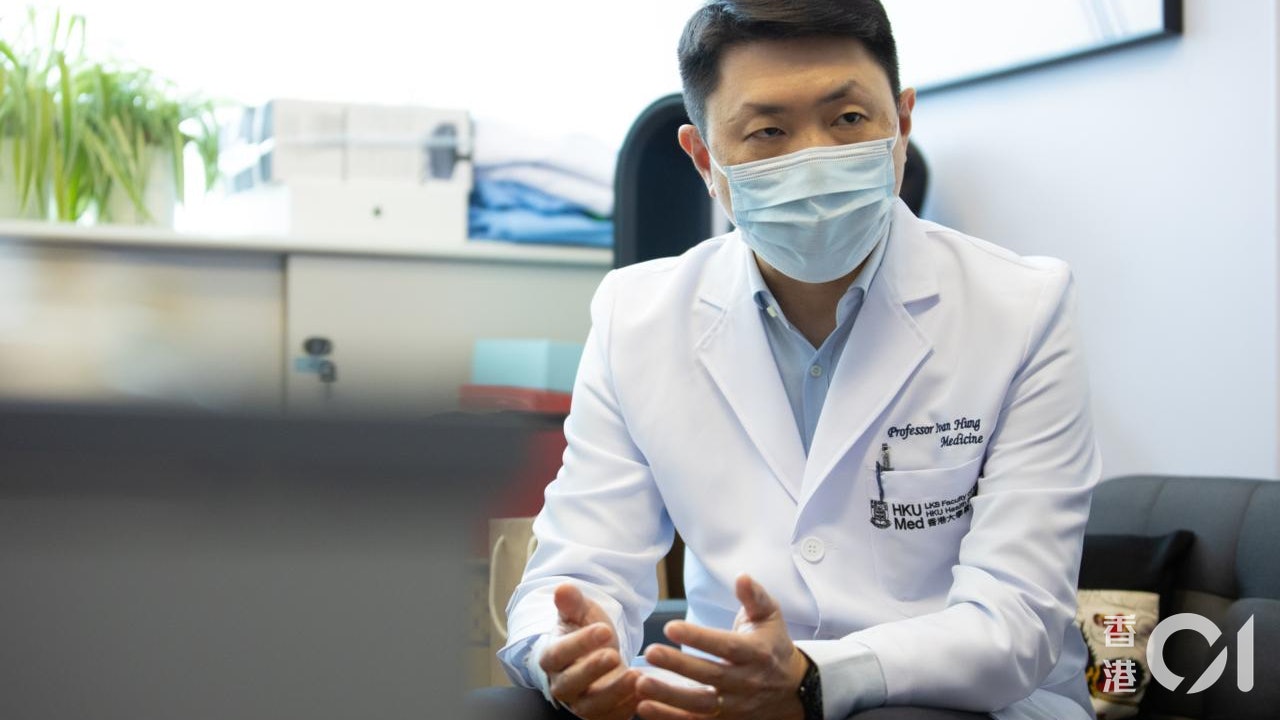 Earlier, a medical student from the University of Hong Kong suffered a stroke after being vaccinated with BioNTech.

The new crown vaccine clinical event assessment expert committee co-convened Kong Fanyi today (13th) that he visited the student in person earlier and is now able to move freely, but he still has mild facial paralysis and slurred speech.

He continued that MRI showed that the student's brain blood vessels were abnormal, and the stroke was not directly related to the vaccine, but the time was similar to the vaccination.

In addition, the government has recently further relaxed the vaccination age for Fubitai vaccine and lowered it to 12 years old.

▼Hong Kong government's new strategy for "Grain Needle": Benefits of having been vaccinated vs. Restriction of not being vaccinated▼

Earlier, Kwong Wah Hospital confirmed that a medical student from the Faculty of Medicine of the University of Hong Kong was admitted to the hospital through the Accident and Emergency Department on May 25 and is in stable condition.

It is understood that he had just completed two doses of Fubitai vaccine 4 days before he was admitted to the hospital.

Kong Fanyi said on the radio program "Speaking Clearly and Speaking Clearly" this morning that he had personally visited the medical student before and is now able to move freely, but has mild facial paralysis and slurred speech.

He continued that medical students had received brain MRI earlier and found that the blood vessels were abnormal. It may be a congenital problem, but there are no symptoms.

He believes that there is no indirect or direct relationship between stroke and vaccines, but just happens to have a stroke after vaccination.

The government has further relaxed the vaccination age for Fubitai to 12 years old and will start vaccination tomorrow.

He also pointed out that the current waiting time for sensitive outpatient clinics is longer, but one or two places per day for young people can be considered.

▼Vaccine holiday arrangements for some institutions▼

As for the side effects of the vaccine on teenagers, Kong Fanyi said that similar to adults, such as local soreness, mild fever, etc., an observation period of 15 to 30 minutes is required after vaccination.

He also pointed out that according to research, 16 out of every 1 million young people will develop myocarditis. The patients are mainly men. Most of them will recover 90% in one week. The authorities will pay close attention to the situation.

Kong Fanyi suggested that ordinary running is not a problem for young people after being vaccinated, but they should avoid participating in strenuous sports competitions, such as sprinting, football matches, and sports games.

He said that if the exam has been completed, a holiday can be considered.

▼On May 31st, the government announced the "City-wide Kickstart Vaccine Campaign" ▼

Speaking of whether the vaccination age will be lowered, Kong Fanyi said that it depends on the third phase of the clinical report. The relevant report may be completed within one or two months. If it proves to be effective and safe, he will consider further lowering the vaccination age.

In addition, the expert committee approved earlier that individual deaths will only be announced if they are "potentially related" to vaccination.

Kong Fanyi said that the decision was made at that time to avoid confusion among the public. However, since the age of vaccination was extended to young people, in order to maintain transparency and do not want the public to misunderstand and deliberately not announce, the method of announcement will be fine-tuned, for example, every to two weeks, statistical The number of serious cases within 14 days after vaccination is announced, indicating whether it is related to the vaccine, but it may not be explained on a case-by-case basis. The specific method is still to be discussed.

Lin Fen strongly reprimands not vaccinating such as playing Russian roulette, and the Hospital Authority's outpatient clinic launches vaccine consultation at the end of June 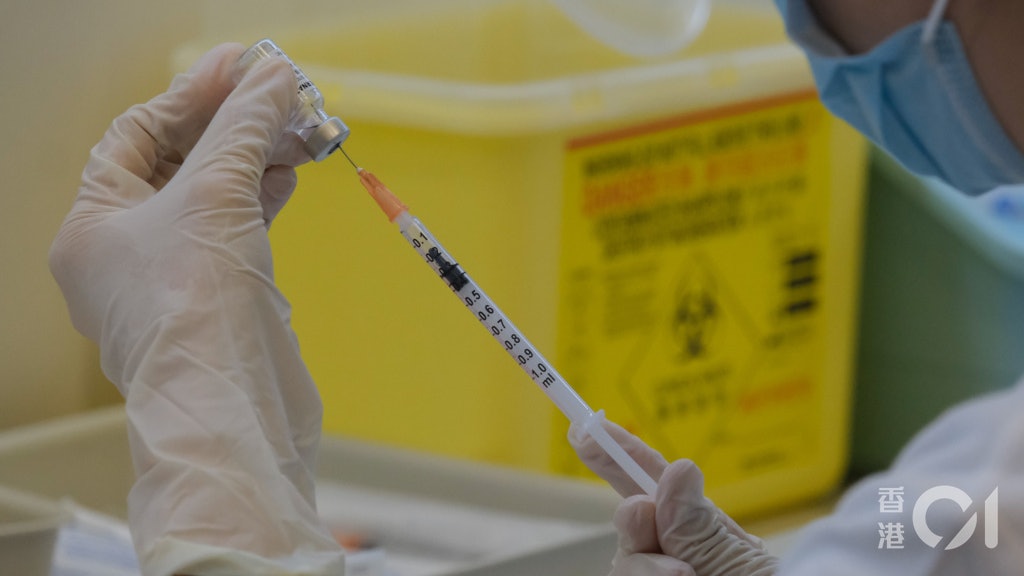 Vaccine FAQ｜Can I get an injection after passing through? Kong Fanyi answers doubts, comprehensive case by case 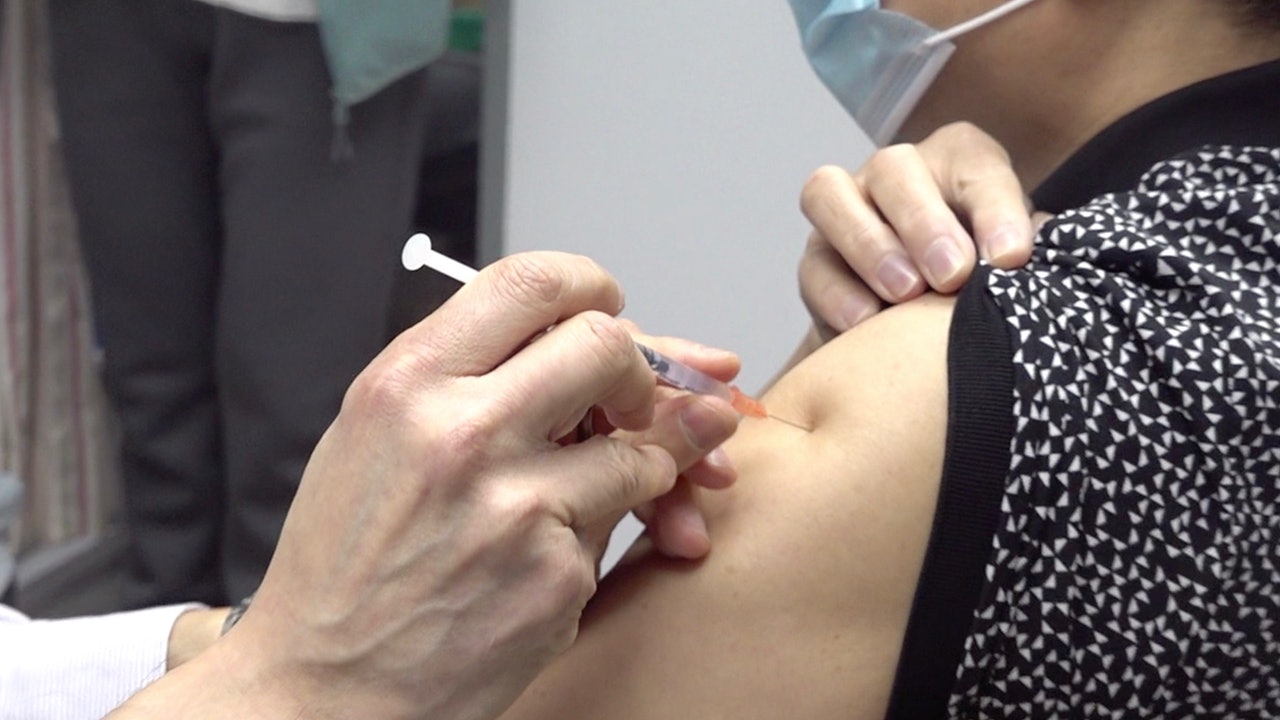 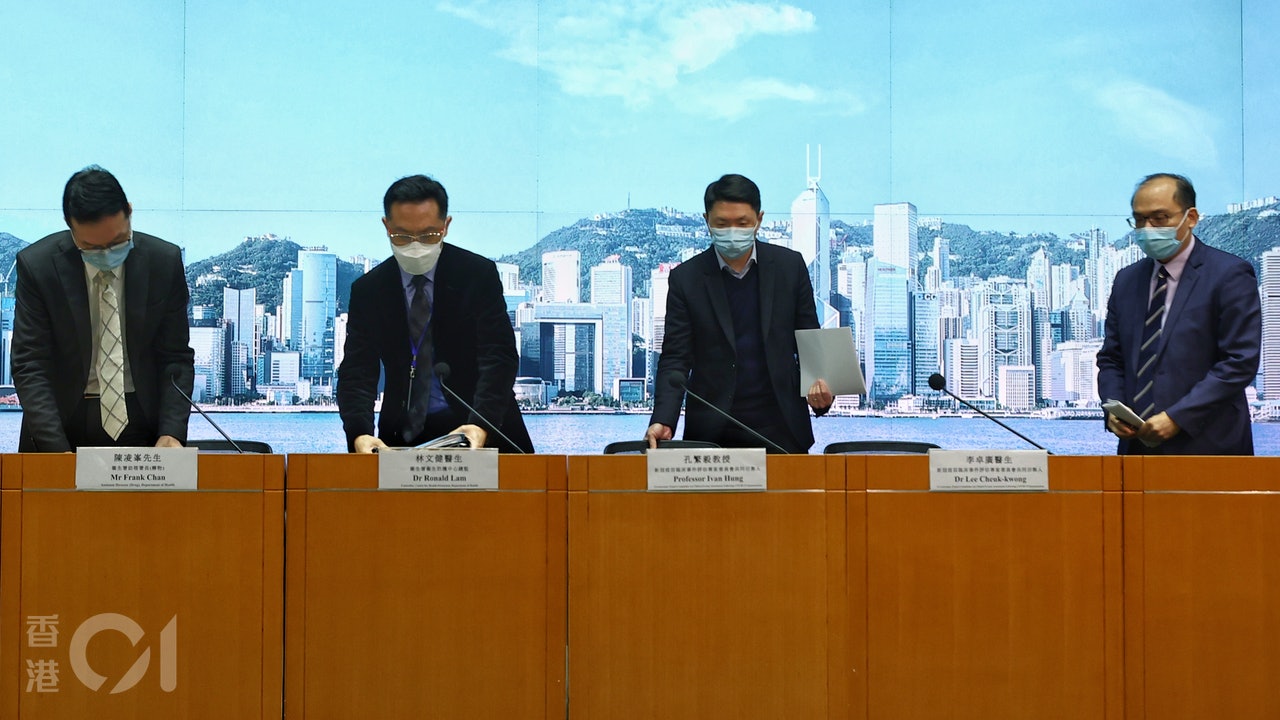