Memory of a “gifted aviator” from Bad Heilbrunn

The Heilbrunn native Christl-Marie Schultes was a gifted aviator. June 13th marks the 90th anniversary that Schultes set off from Munich-Oberwiesenfeld on a world tour - and failed. 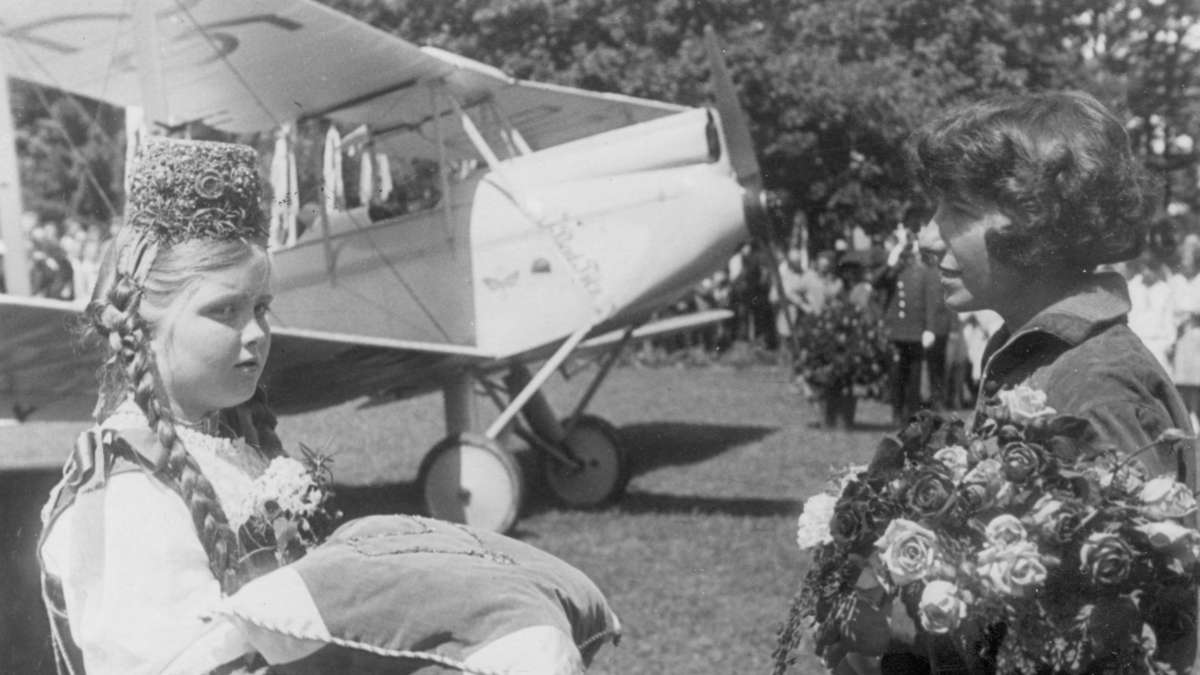 The Heilbrunn native Christl-Marie Schultes was a gifted aviator.

June 13th marks the 90th anniversary that Schultes set off from Munich-Oberwiesenfeld on a world tour - and failed.

Bad Tölz - On Women's Day 2011, the Süddeutsche Zeitung published a page in the main section with eight prominent Bavarian women who had achieved outstanding achievements in their jobs.

Her life went through with many ups and above all lows.

One of them will be mentioned on Sunday, June 13th, starting at 5.45 p.m. in the BR program “From Schwaben & Altbayern”.

It is 90 years since Schultes set off from Munich-Oberwiesenfeld on a world tour - and failed.

Aircraft christening in a spa park

The Heilbrunn-based aircraft historian and collector Theo Lederer has long been concerned with the famous pilot who grew up in the old forester's house on today's Schützenweg. Against the wishes of her parents, she trained as a pilot in Berlin and in 1929 received her first aircraft of her own. How this came about, Lederer explains with the charm and persuasiveness of the pilot, who persuaded Tölz city council and mayor Alfons Stollreither to finance the aircraft. On August 4, 1929, it was named "Bad Tölz" with a huge festival in the spa gardens. Half Tolz was on his feet. The later Kolber landlady Leni Roth presented a gift of honor from the city. There are even film recordings in the Tölzer city archive.

During an overland flight in the Eifel, she crashed in a thunderstorm gust.

In the period before that, Lederer reports, the Heilbrunn native would have liked to have delivered a piece of aeronautical cabinets for her village.

She announced that she would land on the - sloping and not exactly level - meadow in front of the forester's house.

Nevertheless, many people from Heilbrunn would have come to watch.

Of course, Schultes didn't land, but made a few laps of honor and dropped a bouquet of flowers.

The villagers listed in this way then washed their frustration down in the inn, which caused a lot of village gossip for a long time due to the consequences.

The forester's house where Christl-Marie Schultes was born.

Theo Lederer, who owns an exquisite collection of aircraft parts, literature and documents, speaks of an excellent pilot who performed together with the famous fighter pilot Ernst Udet.

She was also in contact with Antoine de Saint-Exupéry, aviator and creator of the “little prince”.

One of the most famous German pilots, Elly Beinhorn, once confirmed to Theo Lederer at a personal meeting that Schultes was a “gifted aviator”.

One leg has to be taken off Schultes after the fall

But not a long-distance pilot, but an aerobatic pilot, says the Heilbrunner. This is the only way he can explain the tragedy that occurred at the end of May 1931. Schultes and the main pilot Gustav Sackmann set out in an "underpowered little machine" (Lederer) on a world tour in stages. Just two hours after take-off, according to contemporary newspaper reports, the not particularly well-maintained machine crashed behind Passau. Both pilots were seriously injured. One leg had to be removed from Schultes. Her career was over.

How it went on with Christl-Marie Schultes is not entirely certain.

According to Wikipedia, she was persecuted in the Third Reich and even imprisoned in a concentration camp.

When she died single and childless in 1976, her historic achievement as the first Bavarian female pilot was forgotten.

The city of Munich dedicated a path to her in Milbertshofen.

Such a street name “would actually also be something for Heilbrunn”, suggests Theo Lederer.

"It finally made the place better known nationwide."

: “We are not a campsite!” Jachenauer let off steam against tourists via Facebook - the campaign goes viral

Bad Tölz: A lot of money for the quiet place

Memory of a “gifted aviator” from Bad Heilbrunn 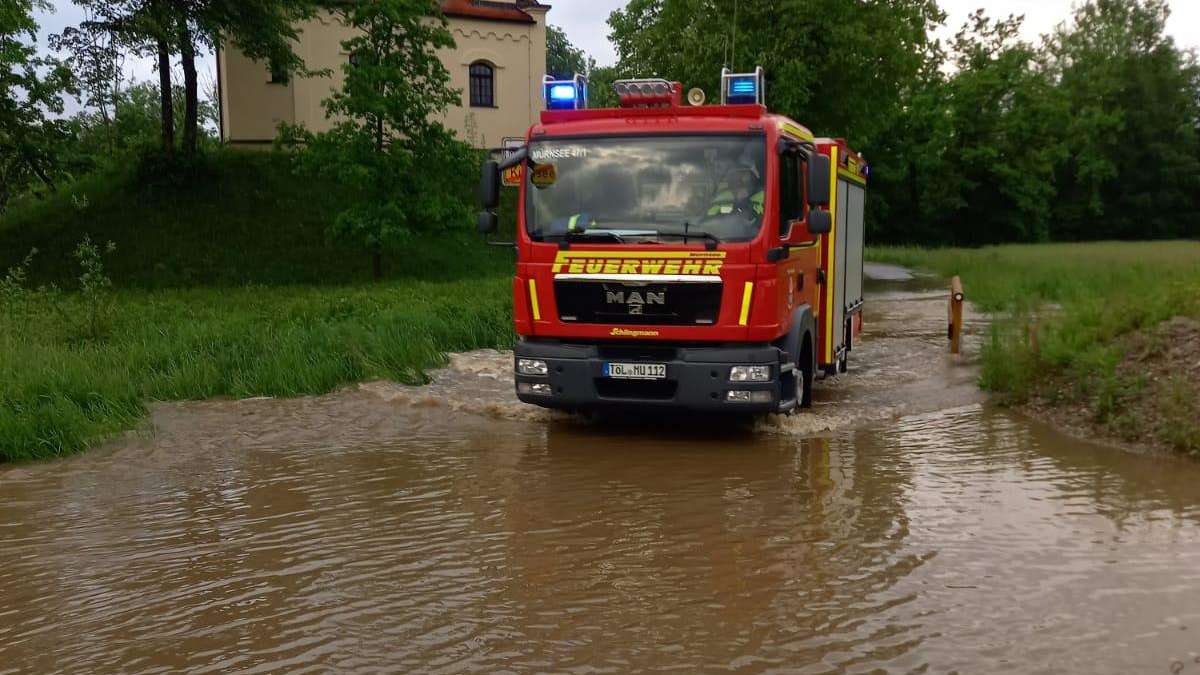 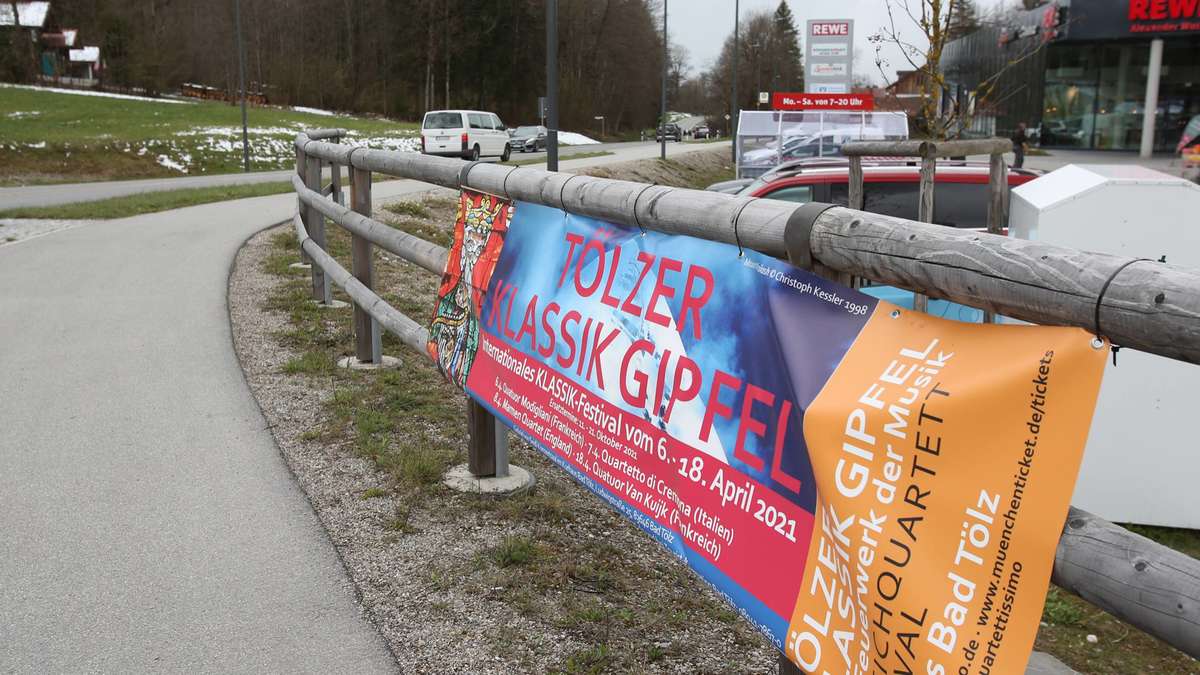 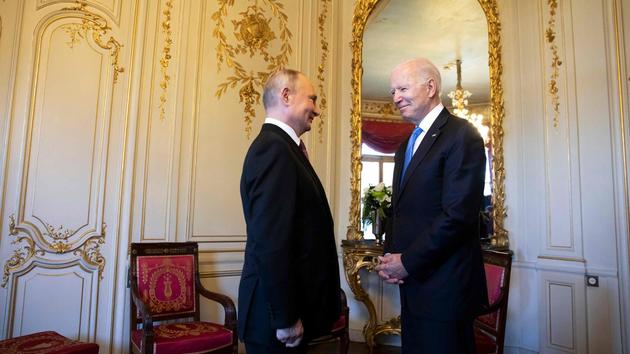 Europe facing the return of the Russian-American couple 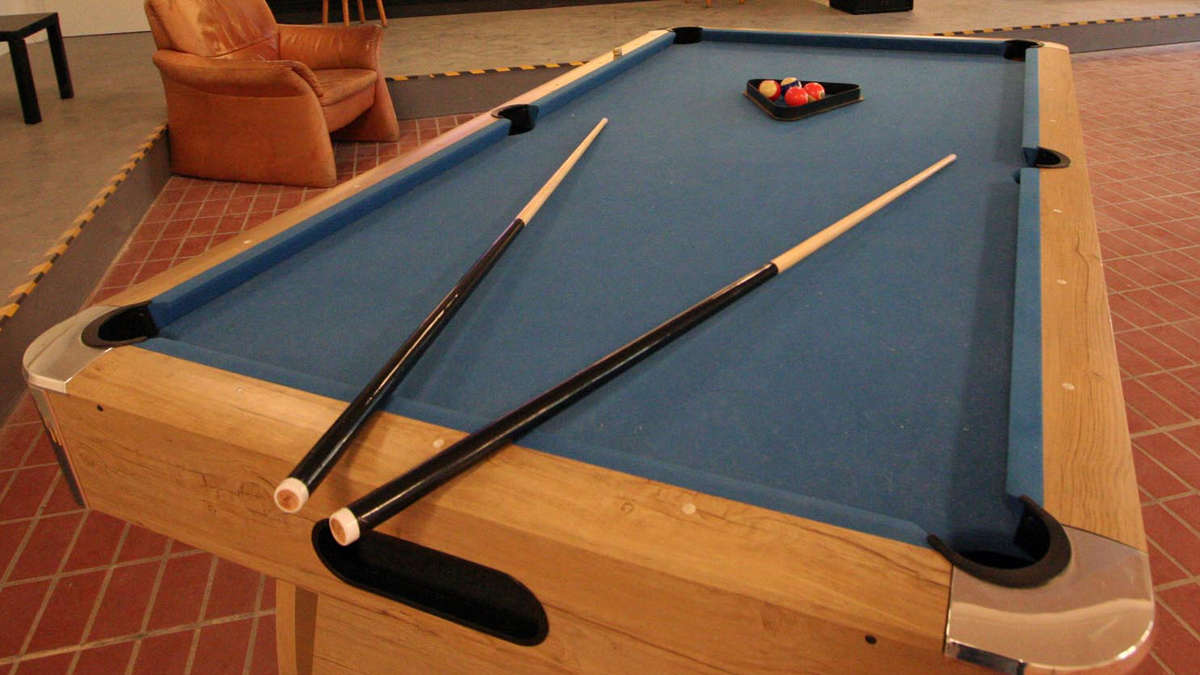