The planned clearing in the course of the flood control of the Kanker in Garmisch-Partenkirchen is causing mixed reactions. Conservationists are horrified and speak of a sacrilege. On the other hand, there is also understanding among the residents. After all, it is said, the trees are old and sometimes sick. 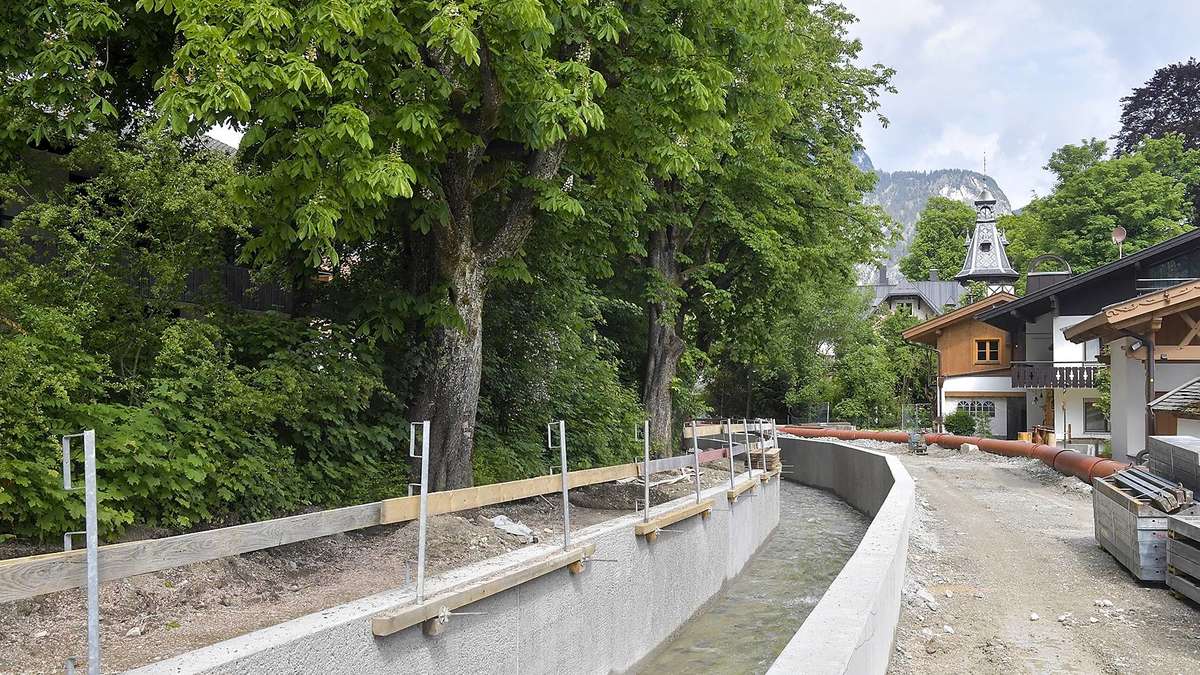 The planned clearing in the course of the flood control of the Kanker in Garmisch-Partenkirchen is causing mixed reactions.

Conservationists are horrified and speak of a sacrilege.

On the other hand, there is also understanding among the residents.

After all, it is said, the trees are old and sometimes sick.

- When trees, especially old ones, are on the felling list, criticism is usually not far away.

This also applies to a current case in Garmisch-Partenkirchen, which is heated and controversial.

As reported, 16 specimens, mainly chestnuts, are supposed to disappear on the Kanker between Hauptstrasse and Schornstrasse in the Partenkirchen district, because from the authorities' point of view their stability is not guaranteed in the long term.

Under the leadership of the Weilheim Water Management Office, the torrent is currently being built to make it flood-proof.

The project includes a new sidewalk on the west side, on which the said trees are lined up.

Bund Naturschutz speaks of a sacrilege

In the opinion of Axel Doering, district chairman of the Bund Naturschutz (BN), the planned logging - the approval of the Lower Nature Conservation Authority is still lacking - is absurd. "This is a sacrilege," the former district forester annoys. You should definitely keep the trees, which in his eyes are something very special. After all, they are over 100 years old. The controversial nature lover is convinced that the proposed replacement plantings could never replace them. The construction work in the section would have to be carried out carefully and with protective measures. And if necessary, you could just make the path a little narrower at the sensitive points, suggests Doering. But in his opinion, tree protection is not very important in the district - especially not,when important construction projects are pending. The BN functionary believes that concern about stability is merely a "killing argument" - and draws a sober conclusion: "Trees are not very popular."

It sounds quite so dramatic in the case of Green Councilor Dr.

Rainer Steinbrecher does not.

The local politician does not break out into cheers either.

He is irritated by the fact that, as an environmental officer, he was not invited to the site visits, during which the felling action was apparently agreed upon.

He, Steinbrecher continued, only found out about these plans last Monday in the building and environmental committee.

His criticism: The whole thing should have been examined more closely in advance - and possibly another building plan could have been drawn up in order to save the tree population.

But now the chances are very slim that this feat will succeed.

Some residents can understand clearing

And what do the residents say? There is no outcry of protest. In any case, this is the result of a short Tagblatt survey, which does not claim to be representative. There are voices that have no objection. For example, Josef Panholzer speaks out in favor of felling. “I would welcome this course,” he explains. Because the roots of the trees in question are already badly damaged. “They won't last much longer,” he fears. To put a replacement now is therefore the better choice. Bernhard Berwein expresses himself similarly. “I'm not entirely averse,” says the master shoemaker. You could leave a few trees standing.

Doris Ganser remains diplomatic. “I'm totally neutral,” she emphasizes. Experts would have to clarify the difficult question. Of course, the trees are beautiful and familiar. But the stock is not healthy and is infested with the chestnut mite. So she could understand if new trees were planted while the road was being built. But these should be a decent size, says Ganser about her "heartfelt wish". 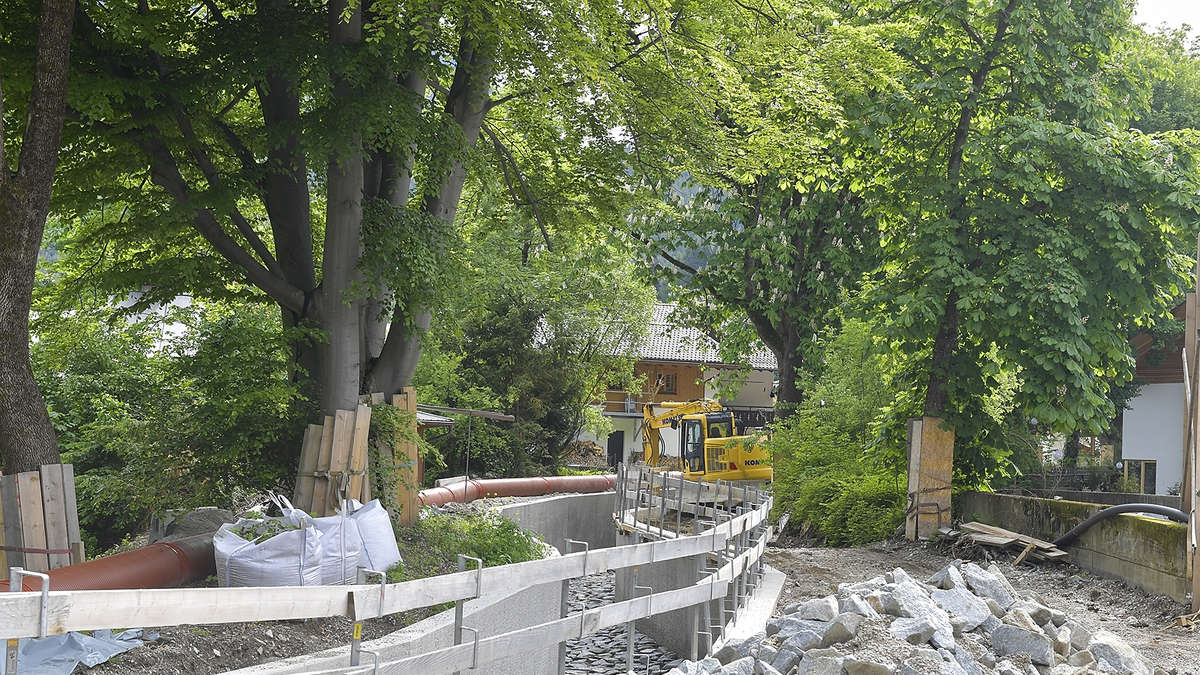 Therefore, the trees on the Wallenburger Berg in Miesbach had to fall For now, no felling in Putzbrunn 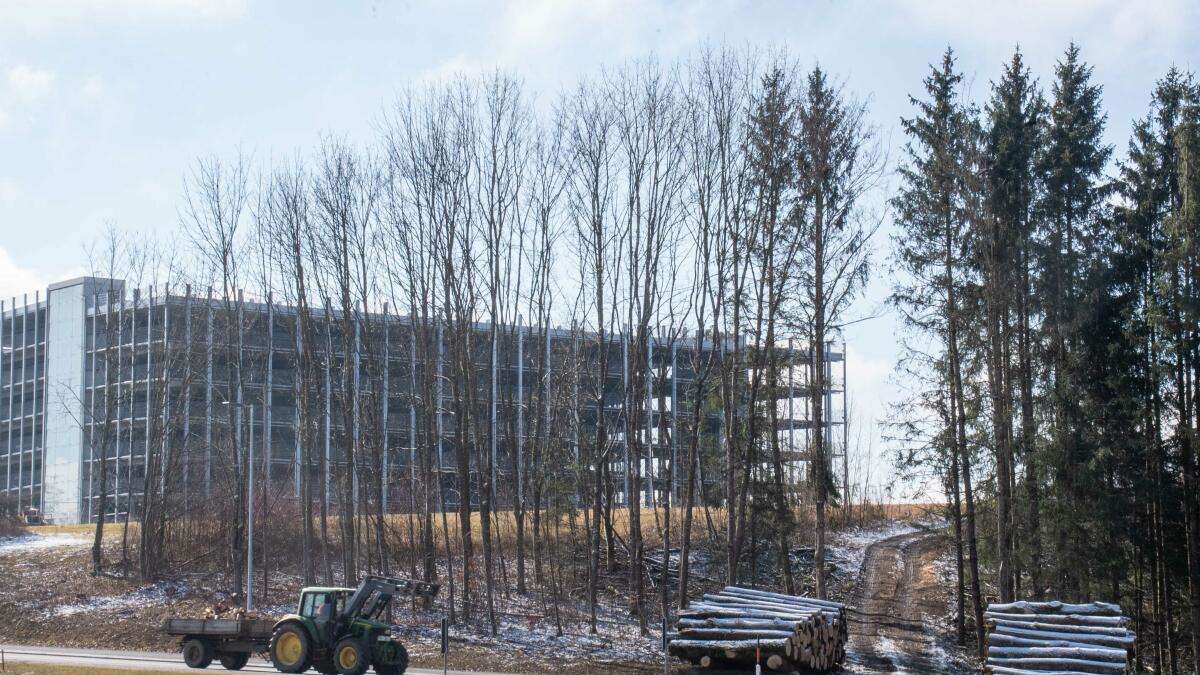 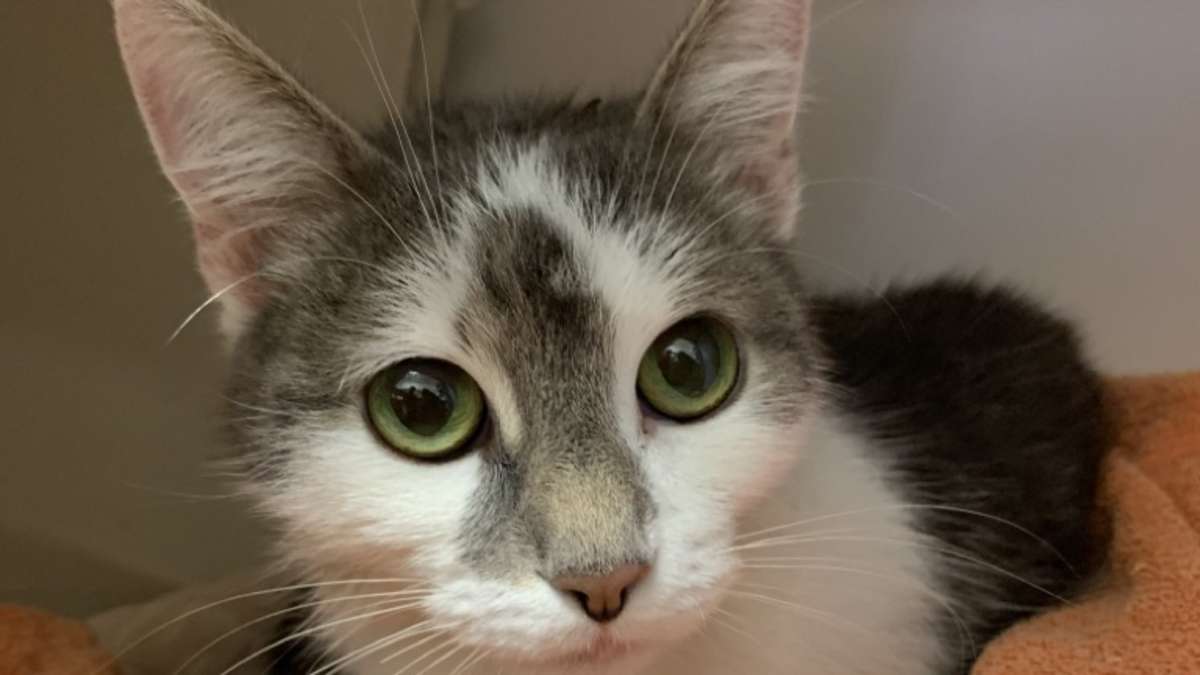 Two hours of fighting for Safira: firefighter saves cat on the roaring kanker