“We are proud of what we have achieved,” says fishery board member Martin Dürr, delighted about the almost completed and long-awaited project in the 300-plus-resident Urspring: a club house. “We are proud of what we have achieved,” says fishery board member Martin Dürr, delighted about the almost completed and long-awaited project in the 300-plus-resident Urspring: a club house.

The desire for a club barracks had been voiced in Urspring, a district of the municipality of Steingaden, more than 20 years ago.

The right plot of land, which could also be built on, was only found a good year ago.

The big sticking points were done;

Without the two commitments, the whole heart project would not have been possible.

The original designer Sebastian Holzmann took over the planning.

He patiently brought the ideas of all four clubs under one roof and made a number of changes.

The foundation then followed in February 2021.

One month later, on two weekends, numerous club members were present when the barn was erected.

"Everything worked out great and everyone was hard at work," says Martin Dürr of the joint effort of the four clubs.

To date, the members of the association have done over 1,000 hours of voluntary work.

The interior work and the gates are to follow in the next few months.

"Our goal: The club should be ready to move in in autumn," said Dürr.

With the calculated costs of around 60,000 euros - so far mostly only material costs - the four clubs would be fine in the end. Three large donations, a total of 12,000 euros, which the builders had not expected or calculated, made the financing easier. The Steingaden Community Foundation donated € 6,000, the Raiffeisenbank Steingaden € 4,000 and the Sparkasse Oberland € 2,000. The four clubs, to which the barn belongs in equal parts, pay the remaining costs with their club assets. According to Dürr, it is a very important investment in the future of the clubs and a basis for the next generations.

The club's own equipment and everything necessary for a festival are housed in the barn, which is built purely for storage: tents, wooden huts, tables and chairs.

The following are also stored there: the old fire engine, a toilet truck and play equipment and lawn mowers from the Urspringen children's playground.

So far, all objects and equipment are still distributed in various storage rooms in the village.

The four clubs want to remain flexible and use the barn as much as possible, there are no rigid divisions.

Dürr does not fear any discrepancies, because the clubhouse has been used harmoniously by three of the four clubs (excluding the fishing club) for over 50 years.

The reward after all efforts - the big inauguration party - will probably be celebrated next year. 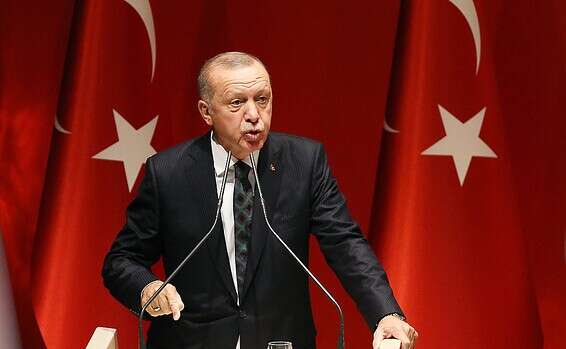 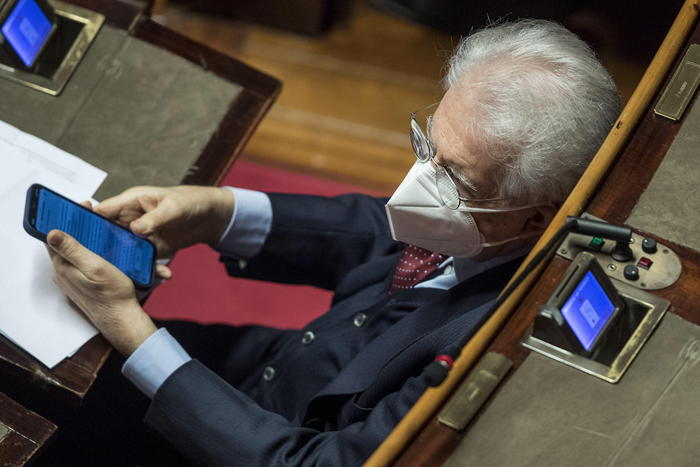 Monti, solution with Draghi thanks to the parliamentary republic