Last week, there was news that shocked all shell owners in the Hong Kong capital market. For the first time, the exchange used listing rule 14.06B reverse takeover action on the creation group (1609), bluntly saying that the company is no longer suitable for listing, and the shares will also Last week, there was news that shocked all shell owners in the Hong Kong capital market. For the first time, the exchange used listing rule 14.06B reverse takeover action on the creation group (1609), bluntly saying that the company is no longer suitable for listing and the shares will also be suspended from trading.

Affected by the news, the Founding Group plummeted by nearly 90% in a single day last Monday, and closed at 0.94 yuan on Friday. Compared with the year's high of 9.45 yuan, it seems like a world away, and its market value has evaporated by 9.3 billion yuan!

The original core business of the listed company was concrete pouring and other supporting services. Mr. Zhang added a lot of new businesses to the listed company after taking over, such as (1) selling new energy vehicles, (2) providing logistics-related services, (3) Car leasing, (4) financial leasing and (5) remittance and foreign exchange services.

According to the company's 2020 annual report, the new business provides listed companies with more than 390 million revenue, accounting for more than 75% of total revenue.

From the digital analysis of the report, the new business provides the company with a new operating direction, and there has been no problem in the past three years.

Why did the sale of concrete pouring and related businesses at the beginning of this year be immediately attacked by the exchange?

The core business of the founding group is concrete pouring and other supporting services. After Zhang Jinbing took over, many new businesses have been added to listed companies, such as (1) selling new energy vehicles, (2) providing logistics-related services, (3) car rental , (4) Financial leasing and (5) Remittance and foreign exchange services.

Diao Lao doesn't know whether Mr. Zhang has calculated that he will sell his original business immediately after the listed company's three years (36 months) is over. If you only look at this, it fully meets the requirements of 14.06B.

In fact, most of the new business injections into listed companies are in the initial stage, and it is normal for them to fail to meet the listing requirements in terms of profit contribution.

According to Diao Lao's past experience, if the project can meet the listing requirements and will be sold to a listed company, it is better to go one step further to go public. This is actually a self-contradictory issue.

To be honest, the profitability requirements for new listings put forward in Hong Kong, I believe that only fewer projects can meet the standards.

It can be seen that the new shell owners and the original shareholders will have to carefully handle the arrangements for the handover of the new and old businesses in the future, otherwise the listing status of the real money bought back will easily be lost.

The Stock Exchange of the Hong Kong Stock Exchange (0388) announced on May 20 that it will increase the cumulative profit requirement for main board listing applicants in the first three years from 50 million yuan to 80 million yuan, which will take effect on January 1, 2022, and According to the circumstances, individual applicants will not be granted graces for not meeting the profit distribution, and will be handled flexibly.

Shareholders have given the green light to sell the original business

What is very interesting in this case is that the sale of the original business by the Chuangye Group is a connected transaction, which means that the transaction was approved by the Stock Exchange and a circular was issued to the shareholders. The transaction can only be completed after the approval of the minority shareholders.

It is believed that when the exchange approves the transaction, it did not notify the listed company. If the sale is successful, it will be subject to the possibility of delisting or delisting, otherwise the listed company will not make a red light.

This regulation was updated in October 2019. The market has never seen the first drop of blood. The market was shocked to see the exchange wielding the sword of shangfang. Diao also heard a lot of market gossip. It is said that Mr. Zhang has been very active in the stock market. Although the listed companies have not made any profits since they took over, their stocks have risen astonishingly.

It is difficult for Diao Lao to estimate whether the decision in this case is right for people or things.

However, as soon as the case comes out, I believe to remind you shell owners to proceed with caution.

Hong Kong has always been a Chinese society. It has made a fortune in silence and shot out, which has always reminded us in the capital market.

Diao Luo|Wandering between black and white in Central, consciously a young and Dangerous boy in a suit, in the turbulent financial market, he is studying the secrets of not killing a sword. 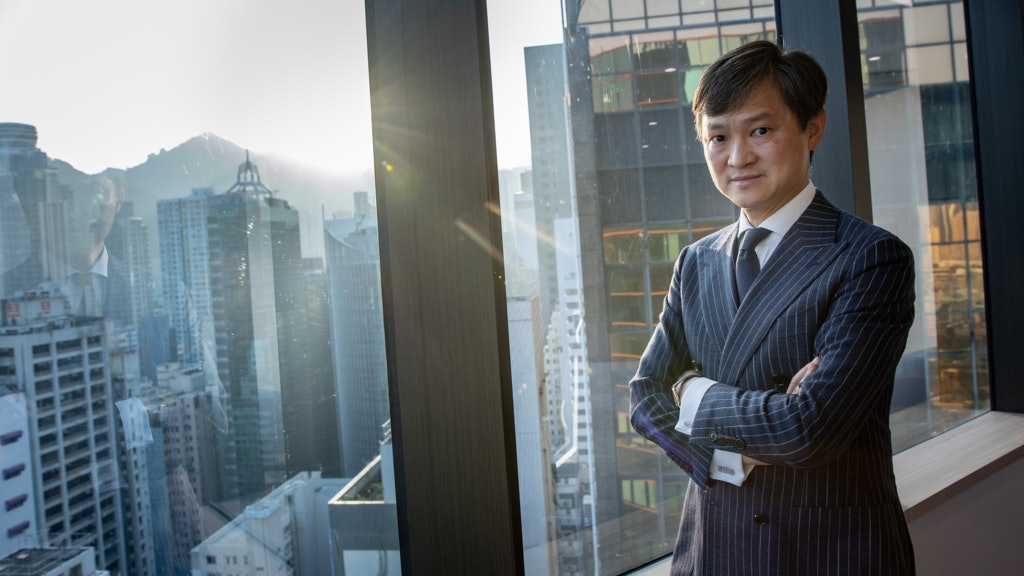 The threshold for listing profit is expected to increase significantly. The consultation period is approaching the dead end of the stock market. 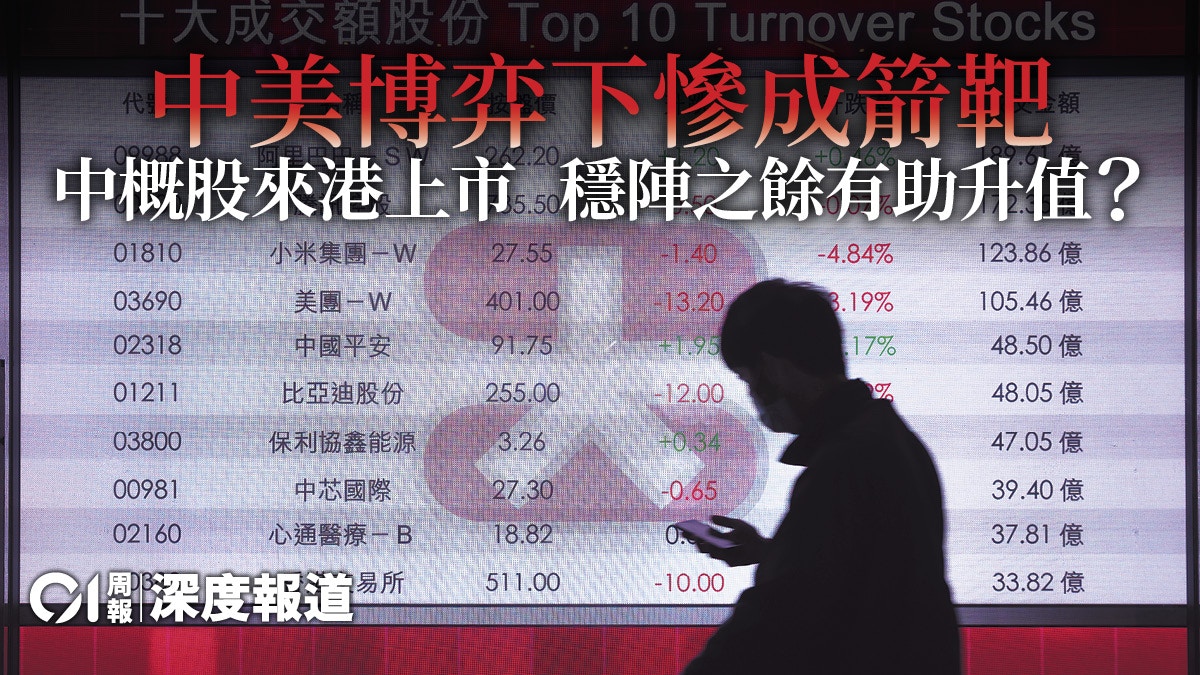 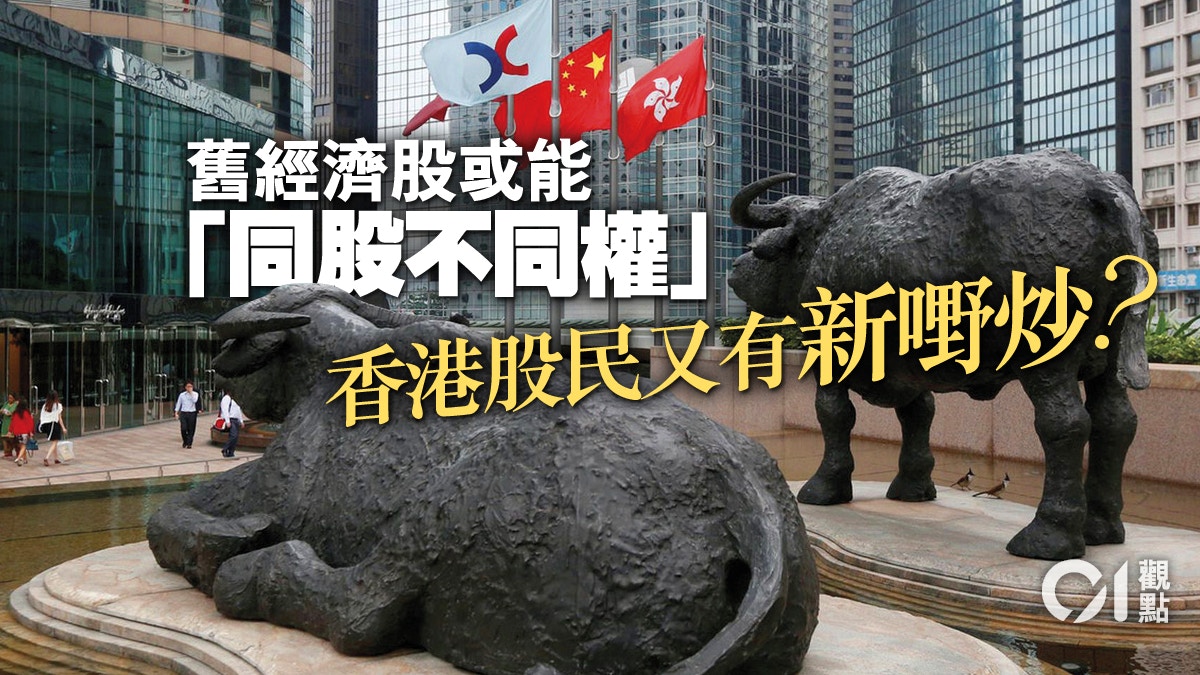 W shares of the old economy may be listed, "same shares with different rights" need a complete package 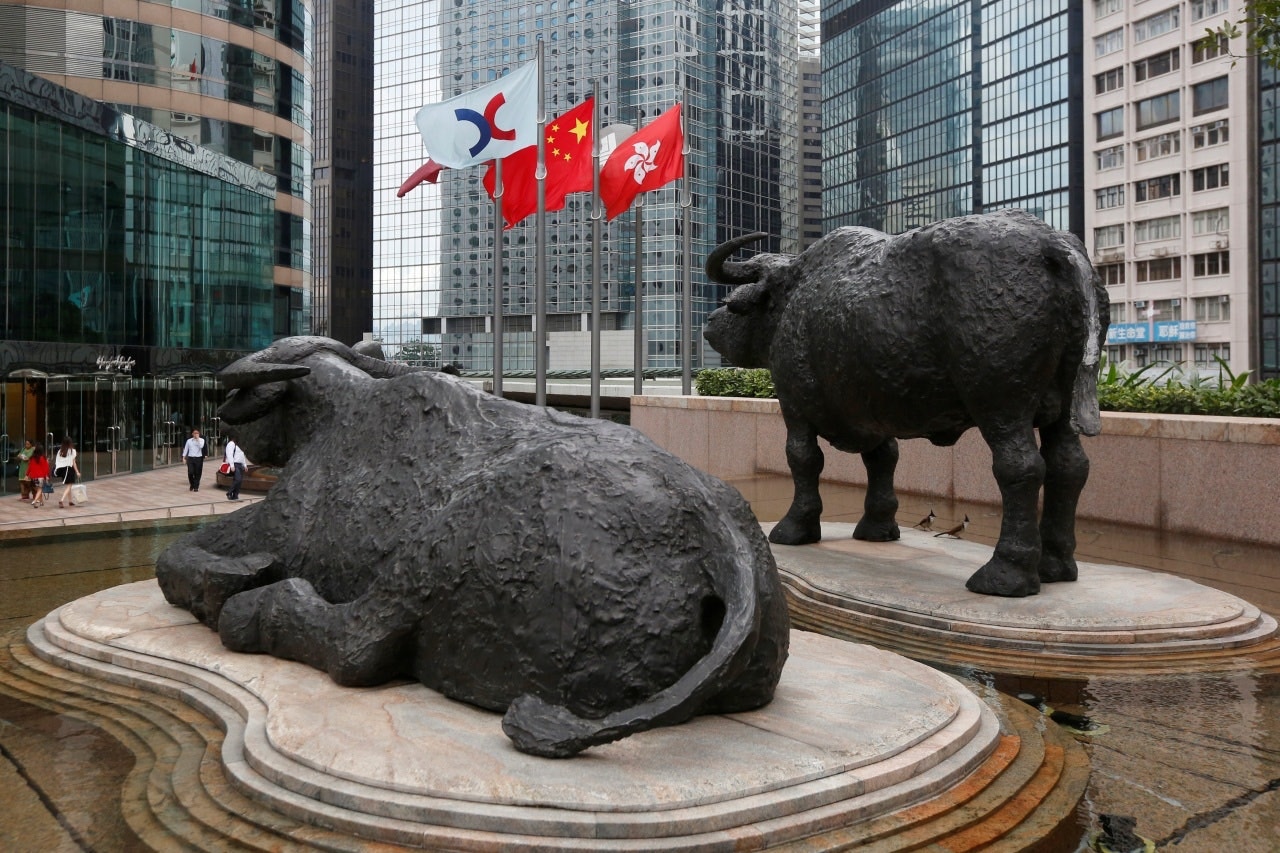 How will the great political and economic changes drive Hong Kong's finance to a new level? ｜01 Weekly 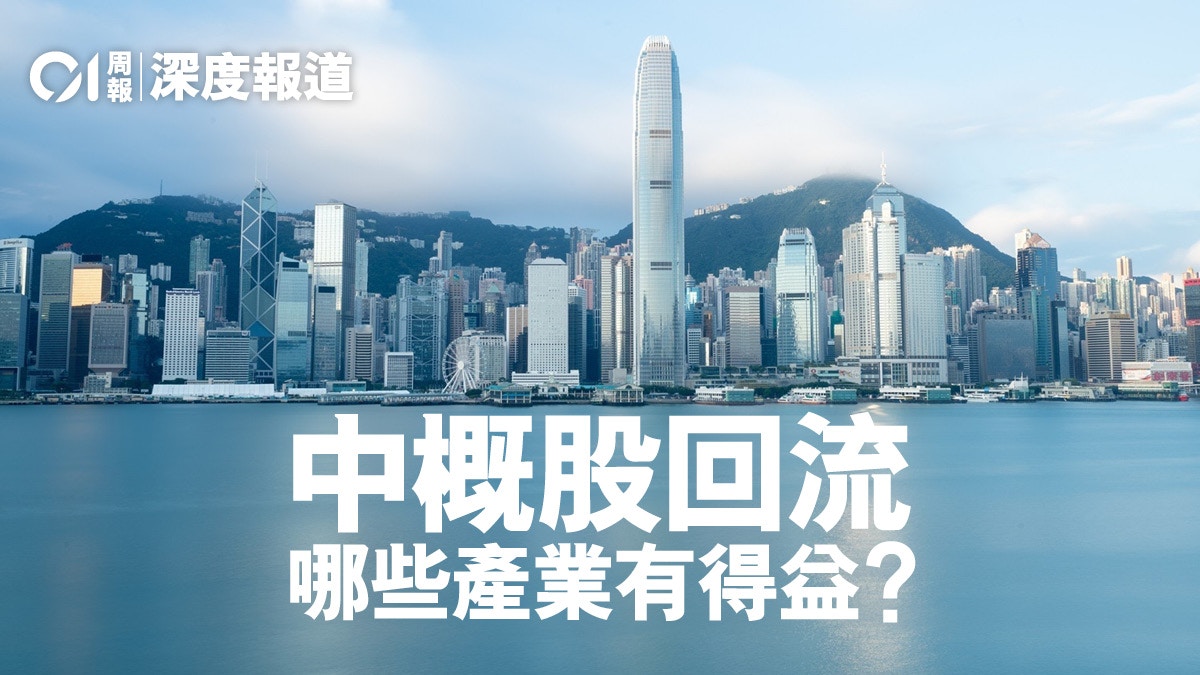