Zhang Jianzong: The Communist Party of China Nurtured "One Country, Two Systems" and thrived, caring for the well-being of Hong Kong compatriots 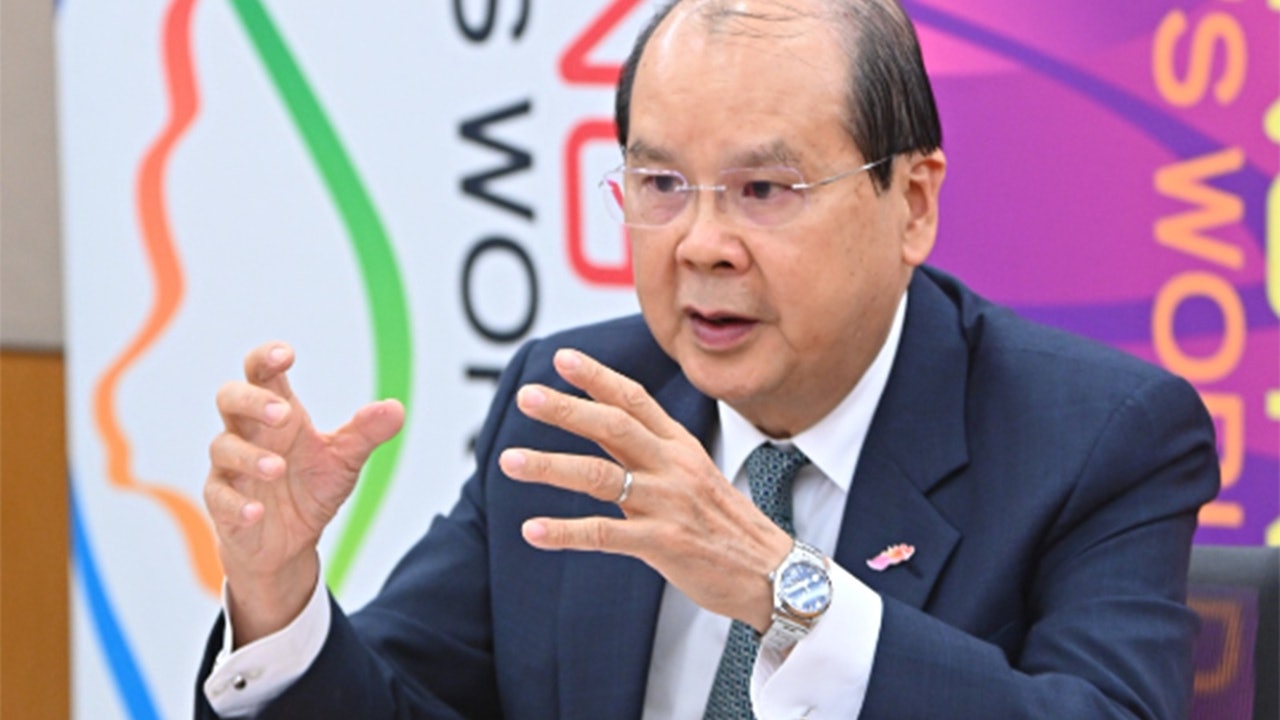 The Chief Secretary for Administration Zhang Jianzong wrote an article on his blog today (13th), referring to the "The Communist Party of China and One Country, Two Systems Theme Forum" that he attended yesterday.

He also mentioned that the Communist Party of China is the leader stipulated by the Constitution and the founder and defender of "One Country, Two Systems". "One Country, Two Systems" is a great pioneering conception of the country. It is completely based on reality and fully takes into account the history and reality of Hong Kong. The smooth return of Hong Kong to the motherland is an important part of the centennial cause of the Chinese Communist Party.

Zhang Jianzong pointed out that in the past two years, Hong Kong has faced unprecedented trials and challenges. Under the leadership of the party, the central government promulgated and implemented the "Hong Kong National Security Law" to "timely let Hong Kong go from chaos to ruling, improve the electoral system of the SAR, and ensure the “rule of patriots”. "Hong Kong"." He urged that as long as the original intention of "one country, two systems" is not forgotten, the long-term prosperity and stability of Hong Kong is the common goal, the hard-earned stable and rational situation should be used to solve people's livelihood issues, and the country's "14th Five-Year Plan" and Guangdong, Hong Kong and Macao should be grasped. With the huge economic opportunities in the Greater Bay Area, Hong Kong is bound to take off again and contribute to the country's future development.

In the blog, Zhang Jianzong also mentioned his experience in visiting the Lijin Education Center, youth dormitory in the past week, and the new crown vaccination plan.

Zhang Jianzong said that the government has lowered the minimum age for vaccination of Fubital vaccine from 16 to 12 years, and provided special vaccination channels for school children. It is hoped that citizens will also be vaccinated as soon as possible to ensure that Hong Kong builds a herd immunity barrier, so that Hong Kong’s economy, People's livelihood and travel will be back on track as soon as possible.

Lam Cheng Yuet-ngor: The preferential Hong Kong policy shows that the Communist Party has no faith in Hong Kong, such as "calcium deficiency" in spirit

Wang Zhenmin: Hong Kong society must change its attitude towards the leadership system of the Chinese Communist Party

Luo Huining: Those who clamor for "ending the one-party dictatorship" are the real enemies of Hong Kong's prosperity and stability

Zhang Jianzong: The Communist Party of China Nurtured "One Country, Two Systems" and thrived, caring for the well-being of Hong Kong compatriots 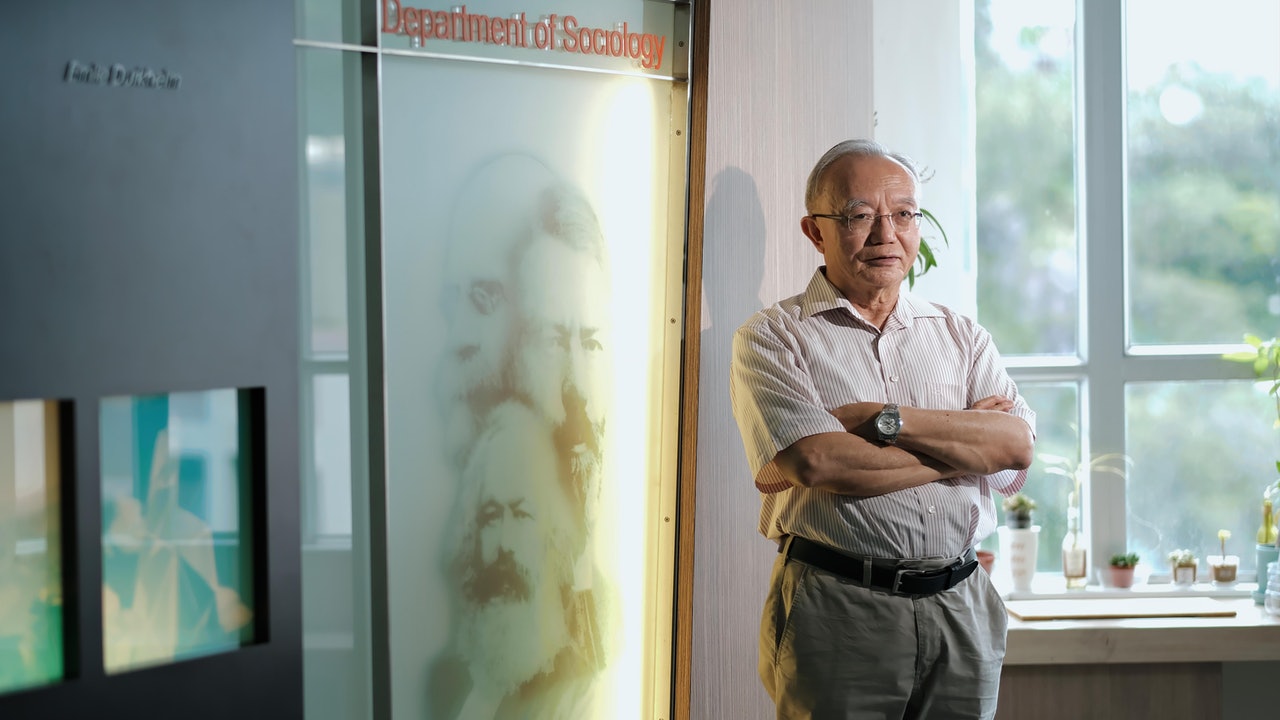 Interview ︱ Liu Zhaojia: One country, two systems is set up for communist-phobes, some people want universal suffrage and are anti-Communist 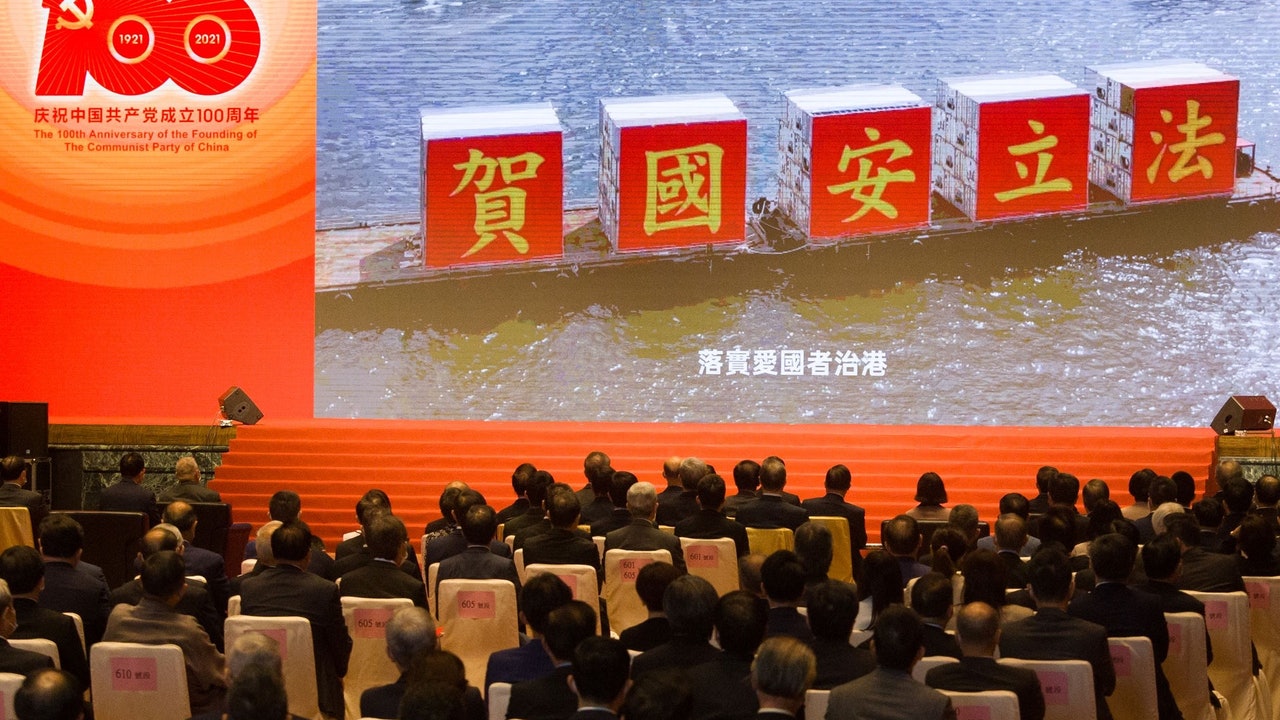 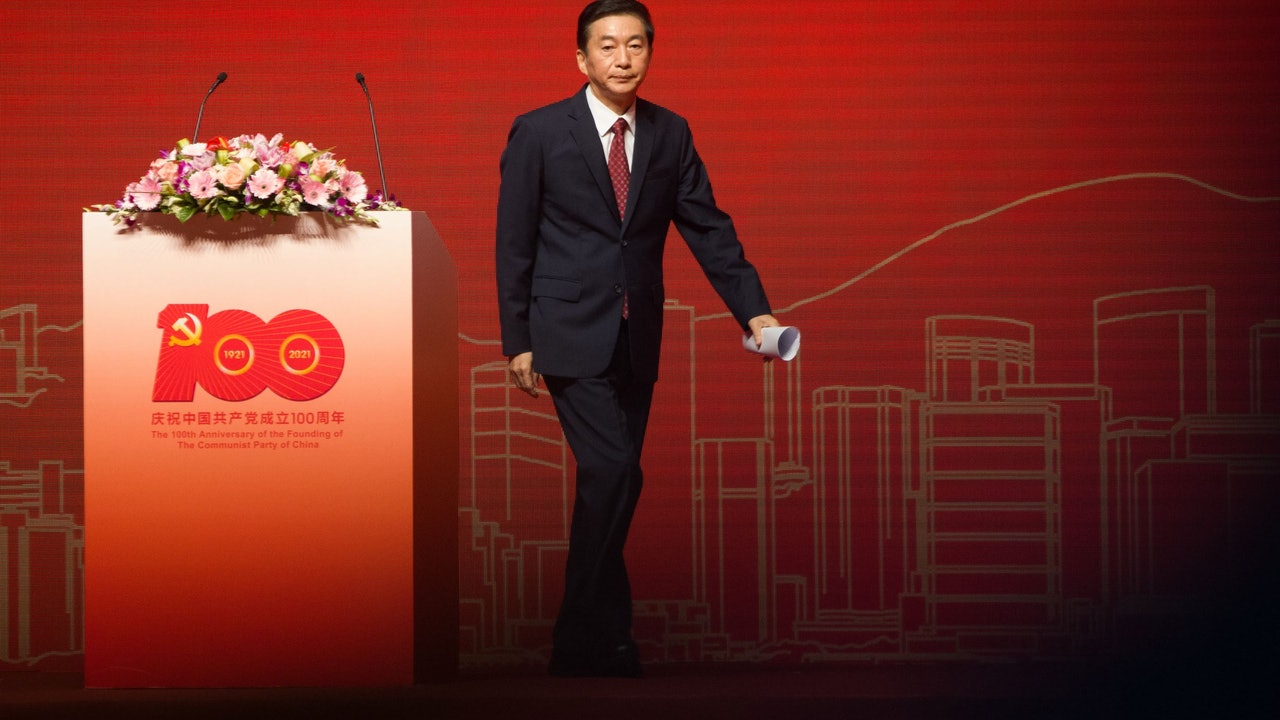 Attached full text｜Luo Huining: the central government continues to improve the one country, two systems deviation must be corrected and outdated must be updated 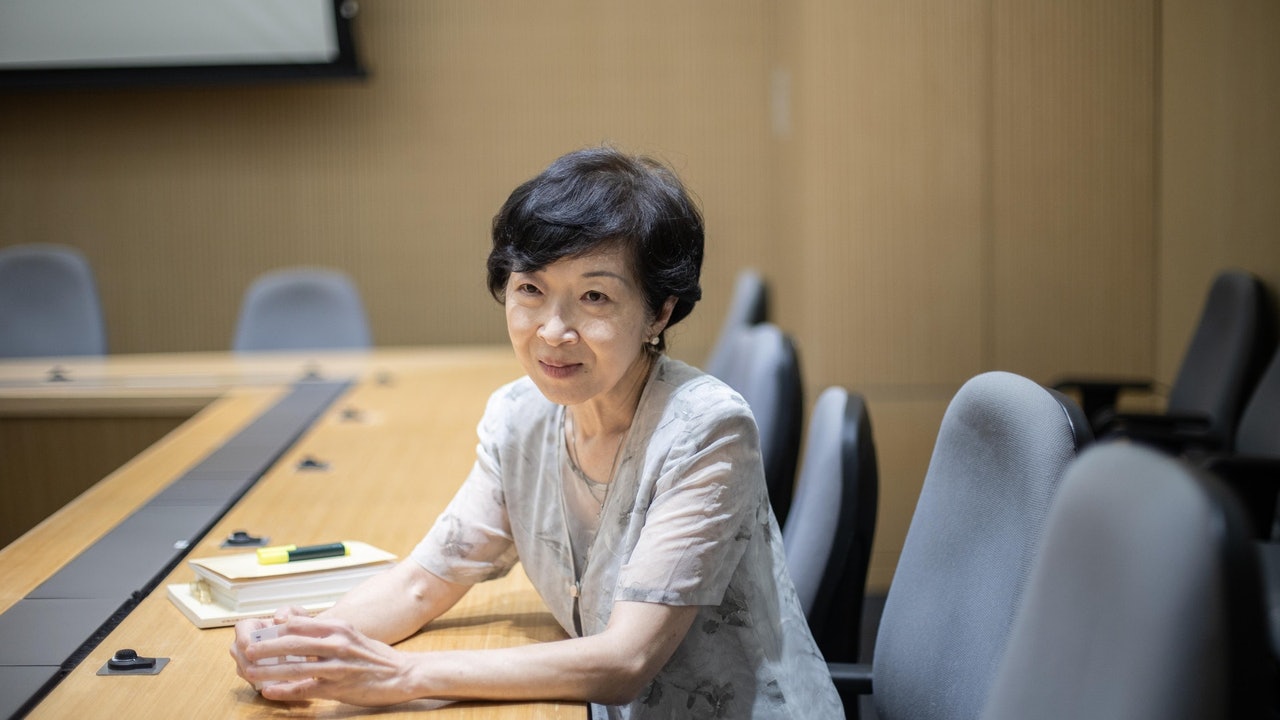 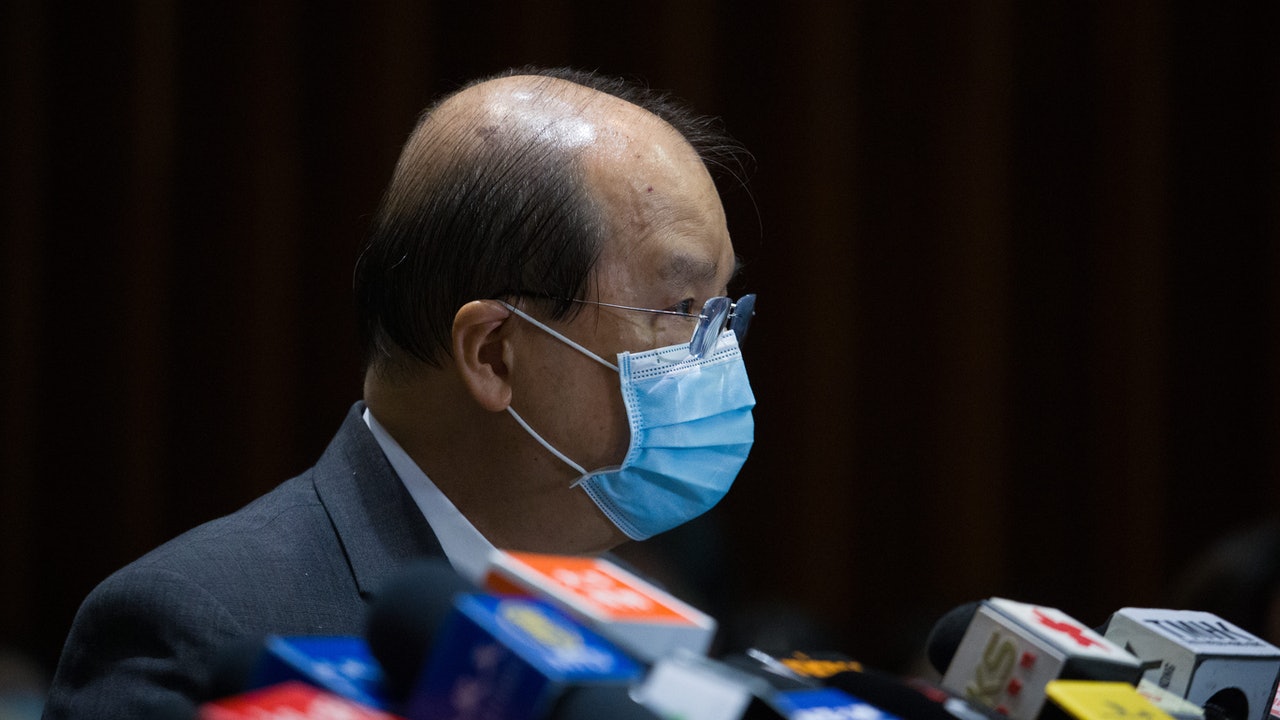 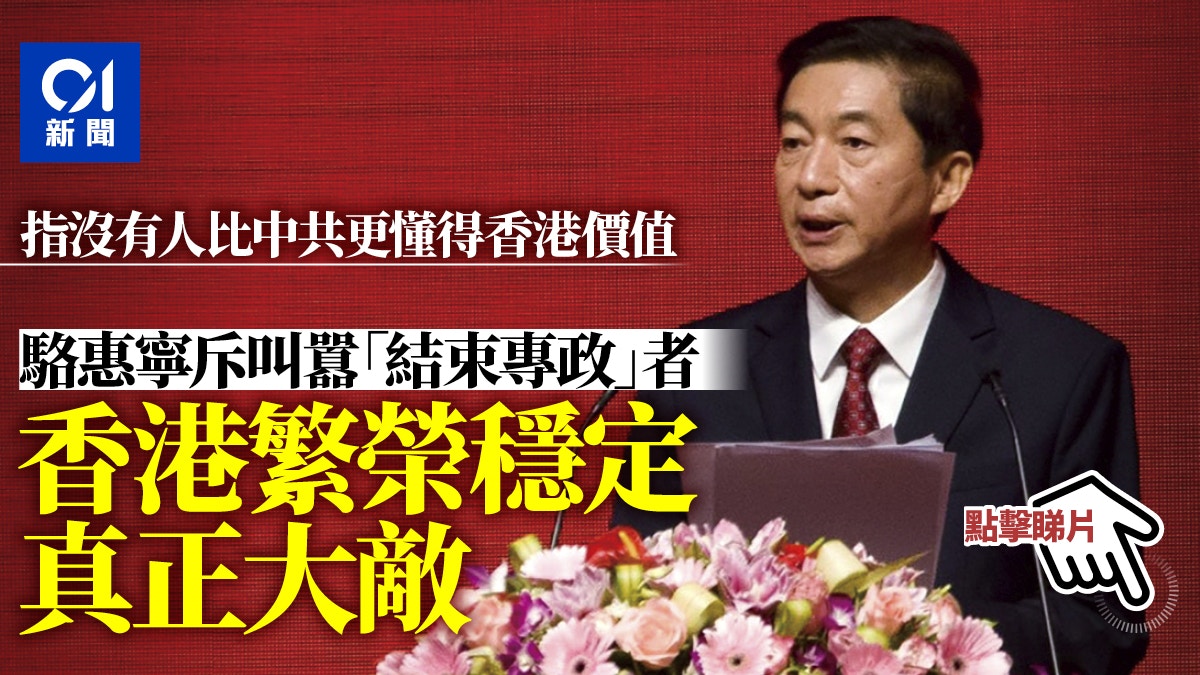 Luo Huining: Those who clamor for "ending the one-party dictatorship" are the real enemies of Hong Kong's prosperity and stability 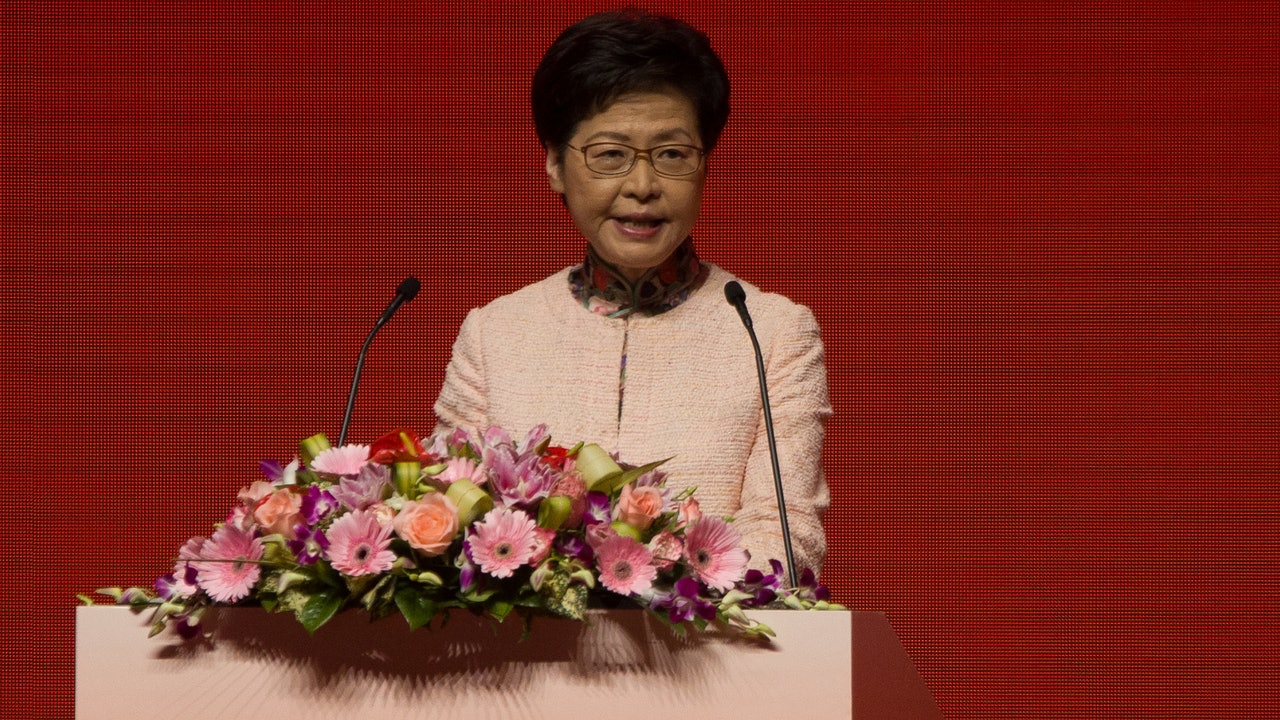 Lam Cheng Yuet-ngor: The preferential Hong Kong policy shows that the Communist Party has no faith in Hong Kong, such as "calcium deficiency" in spirit