"The Seguin island was the Renault island, it will become the Bouygues island": in Boulogne, the cry of revolt of the "islanders" 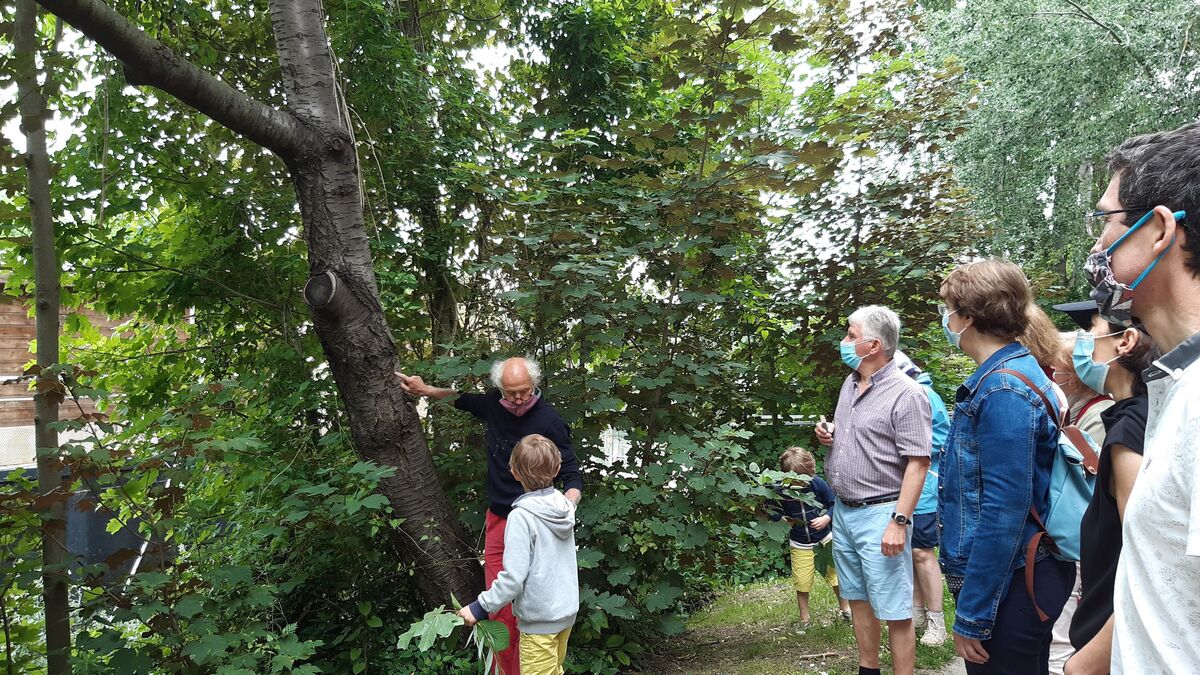 Sheltered from the trees, two fish frolic in the Seine. The banks of Rueil-Malmaison are still sufficiently calm and preserved so that the flora ignores the walkers a few steps away. The delegate 92 of the “Trees” association, Louis Vallin, leads a walk to discover the many species present on the banks of the river in front of the island of the Impressionists, still wild in places. "We are in a humid environment on the banks of the Seine, rare and precious environments that must be protected especially with these high temperatures", explains the association representative to around twenty curious studious people.

This nature walk organized this Saturday was part of a multi-site festive day intended to educate the public about the preservation of the islands and the banks of the downstream loops of the Seine in Hauts-de-Seine, Val-d 'Oise and the Yvelines.

At the four corners of this string of twenty islands, associations oppose by way of litigation against real estate and road projects bordering the river.

From one end of this loop of the Seine to the other, from Argenteuil to Boulogne via Rueil-Malmaison and Chatou, the same tireless speech: “Stop concrete”.

"We attack the building permits but we run out"

Along the towpath in Rueil-Malmaison, Michel Durand, president of the Belles Rives Malmaison association, explains their approach: “we are trying to protect the Seine, its banks and its islands against the invasion of concrete to keep corridors ventilation more and more necessary ”. He points to the Guinguette Giquel: "it was surrounded by greenery," he regrets, moved. Today, it is crushed between the old Esso headquarters (built in the 1990s) and the construction site of an apartment building. Program for which the association went to court but lost.

"We are attacking building permits but we are running out, we must tackle the causes and the financing of the Grand Paris Express, is one of them," said Francine Paponnaud, elected opposition member and president of the Rives de Seine association who co-signed a study with Gérard-François Dumont released this Friday in Cairn entitled "rethinking land use planning after the Covid-19 pandemic, the example of the Grand Paris Express and its urban planning projects".

Then their eyes turn to the green oasis in the middle of the water which in its upstream part becomes the Fleurie island on the border between three departments.

"We are bordering on this wonderful island and we fear that it will be taken over by the promoters".

On the Chatou side, the association for reasoned development and the environment (Adrec) has also organized a walk of “threatened sites” on the island.

Among them, an old rehabilitated wasteland which has led to legal action by local residents, but also the site track dug at the end of Fleurie Island, a veritable ecological corridor, to allow the passage of large machinery for the Eole site.

Meudon, Saturday June 12, 2021. The Seine is not for sale to organize a picnic on the banks in front of Île Seguin Lp / Marjorie Lenhardt

Returning to Paris, between Boulogne and Meudon, the scenery is already more mineralized. The picnic, more political with elected officials and candidates for the departmental elections, is organized opposite the Ile Seguin composed of the Seine Musicale and a vast deserted land under construction. Its central part, where the SPL Val de Seine Aménagement is already carrying out foundation work, is still the subject of appeals. There too the office project is not unanimous. For this former Renault wasteland, the Ile Seguin declaration signed by 26 associations dreams of an island returned to nature like the neighboring Ile Saint-Germain. However, this is not the path it is taking: "the Seguin island was the Renault island, it will become the Bouygues island", reluctantly predicted, Bernard Landau, president of the Seine is not at hand. to sell.

Read also Boulogne-Billancourt: what if TF1 and M6 together moved to Seguin Island?

Finally, further north, a gathering of several associations and bike rides is organized in Argenteuil.

The former Île Héloïse, this space planted with plane trees between the boulevard Héloïse (which corresponds to a former arm of the Seine) and the D 311 which cuts the city from the river has been the subject of a standoff since 2016 between the municipality and the Jean Vilar committee.

The city plans to set up a shopping center and a multiplex there.

Another point of discontent: 500 m from the banks of the Seine closed to the public because operated by the Fayolle company forcing the public to make a long detour.

"An agreement binds the public works company Fayolle to the city of Argenteuil and the Autonomous Port of Paris: this agreement requires that a space be arranged to allow gentle progress along the banks and so that this discontinuity ceases, we ask that it is respected, ”explains the committee.

Boulogne-Billancourt: what if TF1 and M6 together moved to Île Seguin?

"The Seguin island was the Renault island, it will become the Bouygues island": in Boulogne, the cry of revolt of the "islanders" 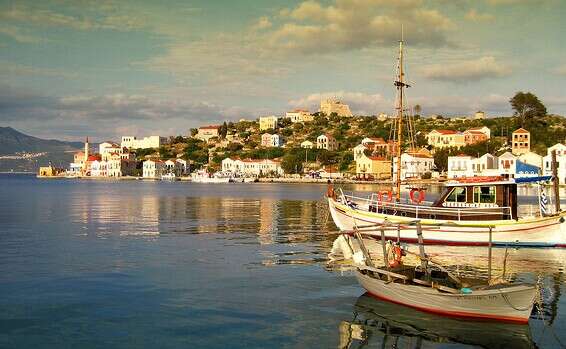 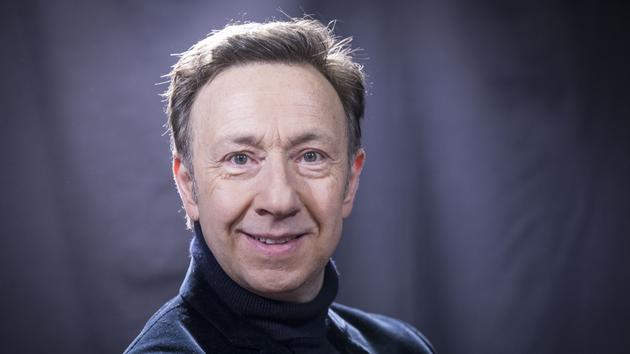 Stéphane Bern: "We are on the eve of a disaster if we do not mobilize" 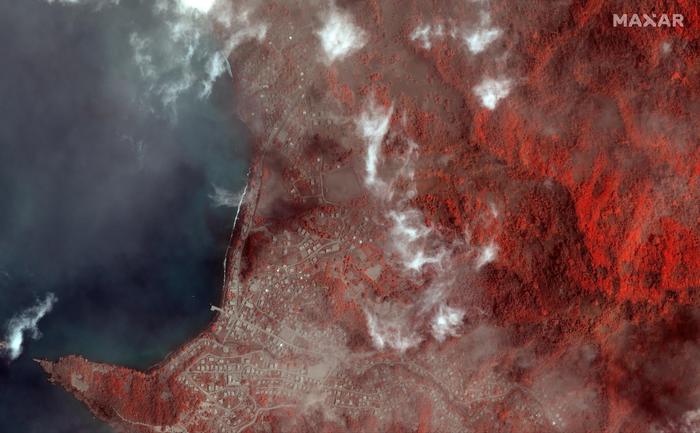 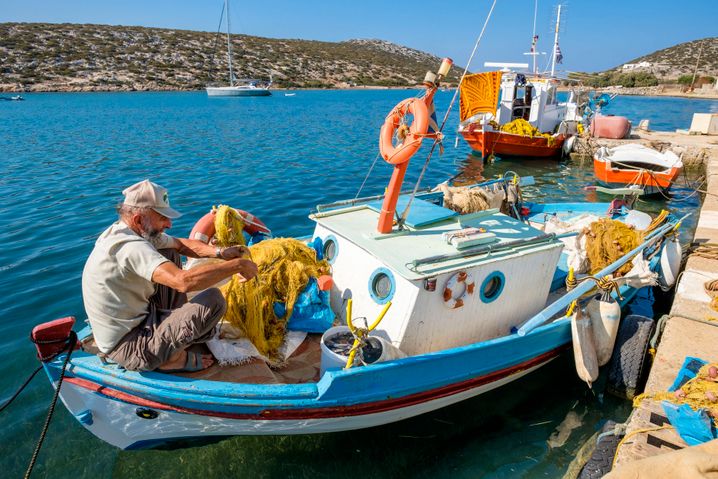 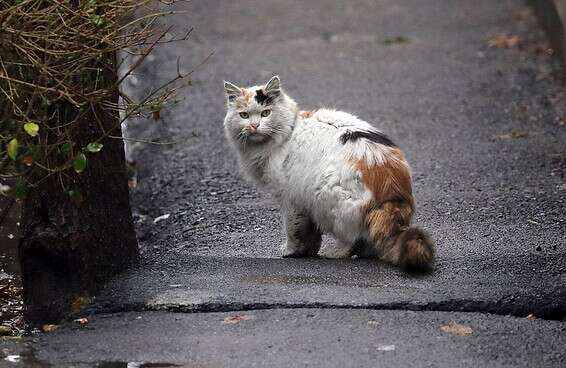