With a major investment, Moosburg is making the Anton Vitzthum primary school fit for the future. More than four million euros are being added for the all-day school. 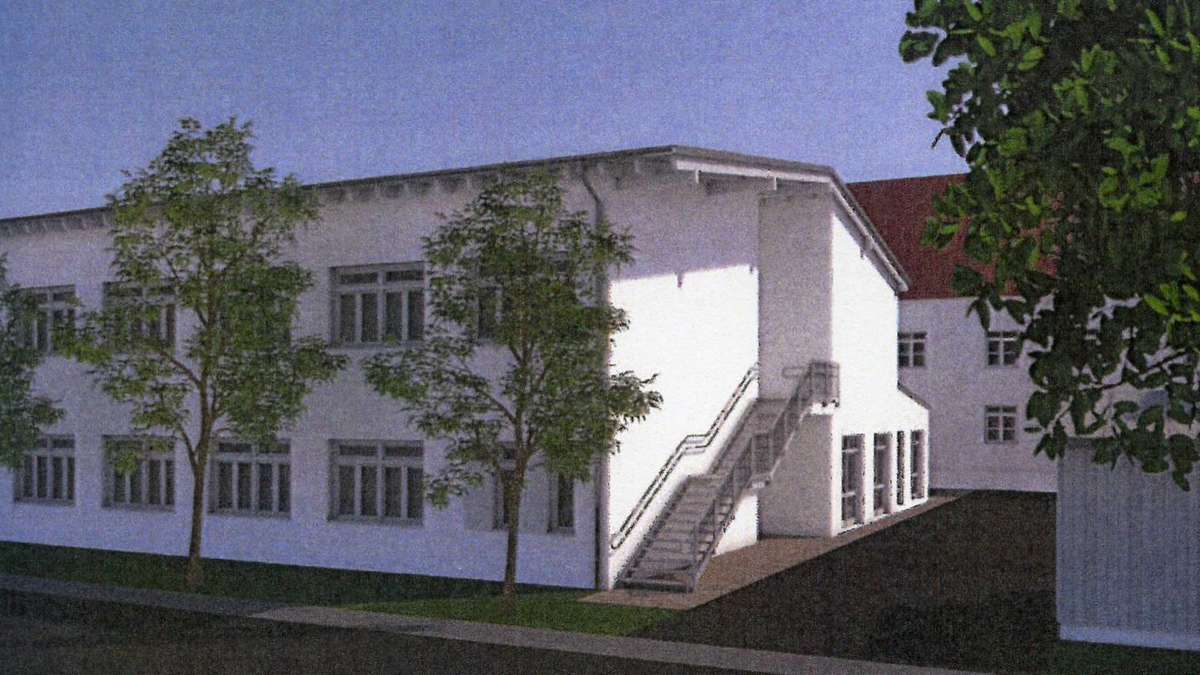 With a major investment, Moosburg is making the Anton Vitzthum primary school fit for the future.

More than four million euros are being added for the all-day school.

- In the end, as is so often the case, the Moosburg city council dealt with two detailed questions.

The implementation of the all-day school was just as indisputable as the extension that the Wacker architecture firm presented for the Anton Vitzthum primary school.

On the other hand, there were emotional discussions on the edge of the dispute about the green roof and the energy balance of the 4.12 million euro project.

Originally the extension on a meadow next to the school was supposed to be one-storey, but because of the large space requirement, the plan for a two-storey house with almost 1,300 square meters of gross floor area was created.

In the meantime, the extension has been designed so that 250 to 300 meals can be served in the cafeteria.

Especially the Greens were not very enthusiastic about the moderate energy standard of the cultivation, which should only get a share of renewable energy via a photovoltaic system.

A connection to the gas heating system was planned for the heat supply.

The group of the Greens followed up on this, but ultimately agreed.

The gas heating was installed in the 90s and will probably be renewed in the coming years.

The architects therefore suggested not installing an expensive heat supply just for the extension.

There are changes to the planning for the roofs.

Rudolf Heinz (CSU) applied for his parliamentary group to provide the ground floor cafeteria wing with a green roof, "because it's not so nice when you have to look at a tin roof from classrooms on the first floor".

Everyone involved agreed on this point.

Dollinger: "You wouldn't do something like that privately either."

The Greens then went one step further and applied for all roofs to be greened.

This is technically possible with an incline of ten degrees.

Verena Kuch, for example, came to the conclusion during her research on the Internet that greening up to an incline of 18 degrees is possible with an appropriate selection of plants.

Mayor Josef Dollinger railed against the green roof that the plants would then have to be watered regularly in dry summer phases.

“You wouldn't do something like that in your private homes either.” The local chief feared a lot of work and stress for the city staff in order to prevent the soil from drying up, as with the B11 noise barrier.

Dollinger was really upset at the end of the match vote.

The undisputed greening of the cafeteria roof was decided unanimously, and the remaining areas will be greened after the 10: 8 decision.

The costs are currently estimated at 4.12 million euros.

Concrete grant commitments can only be expected when a concrete calculation of the finances is available.

But it is also clear that the city can count on considerable funding, even if you have to pay millions for the all-day school yourself.

With corona masks from Bavaria

But now her entire industry fears for its existence.

She is now appealing to politics. Five years of renovation and lessons continue in Isen 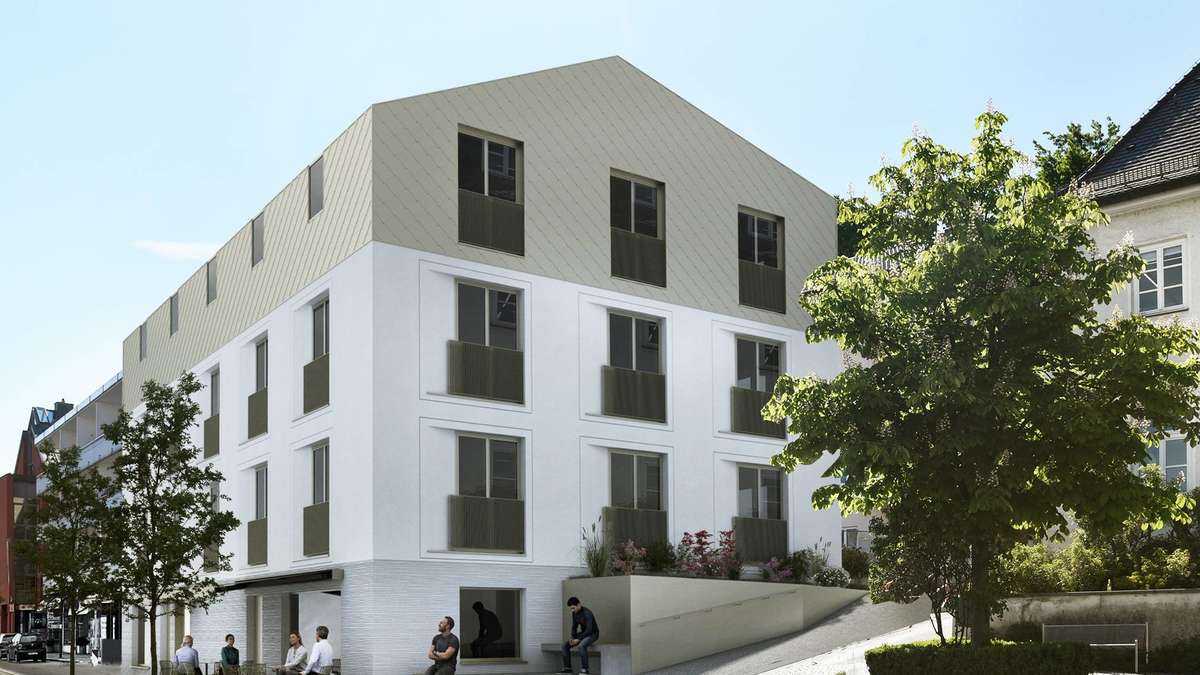 Two projects, four opinions: it gets loud in the Starnberg building committee 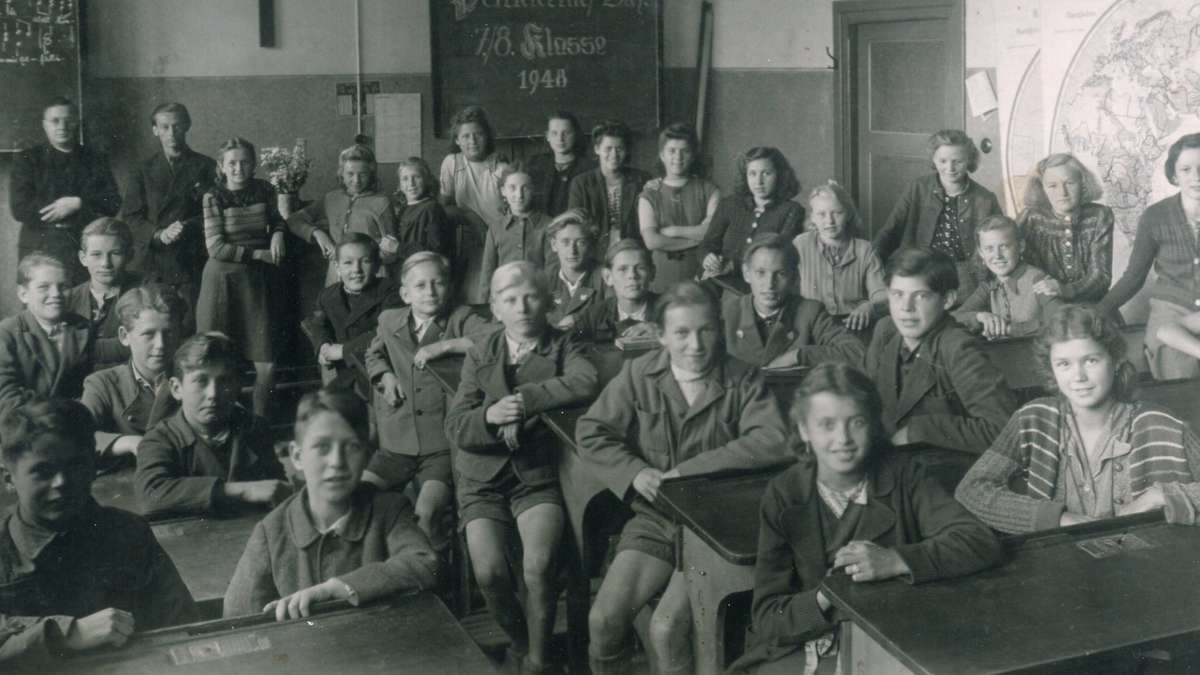 When a teacher taught 150 children Transitional accommodation for secondary school Holzkirchen: No extra sausage for the parents' taxi