Is the mask requirement still proportionate to the current Corona numbers?

Berlin - "Especially outside" must be an end to the mask requirement. That is what Bundestag Vice President Wolfgang Kubicki (FDP) thinks. He asked the

Bild am Sonntag (BamS) for

a complete end to the requirement. "With a clear incidence below 35, the state may not restrict any basic rights for all citizens," he told the newspaper. "The general mask requirement would therefore have to be lifted if the Infection Protection Act is strictly interpreted."

"The state governments must now change their ordinances quickly, otherwise they will soon be forced by the administrative courts," added Kubicki.

“The personal responsibility of the people must again become a central part of our coexistence - not the constant specification of rules of conduct by the state.” The state should rather launch an information campaign on how people in subways and crowds can effectively protect themselves with masks.

Against the background of falling corona infection numbers, Federal Justice Minister Christine Lambrecht (SPD) has asked to check the proportionality of the mask requirement. "Those responsible in the federal states must continuously check whether and where a mask requirement is still proportionate if the incidence numbers are low and continue to fall," said Lambrecht of the

. This also applies to schools, since pupils are “particularly affected by the mask requirement”.

In Denmark, the obligation to wear a mask for almost all areas of public life will be lifted from this Monday. The only exception to this is public transport - but only there if you are not sitting. According to the decision of the Prime Minister's Conference in January, so-called surgical masks or FFP2 masks should be worn on public transport and when shopping. NRW is now moving away from it and abolishing the obligation in public transport. The federal states are responsible for implementing the rule; further regulations may apply regionally. 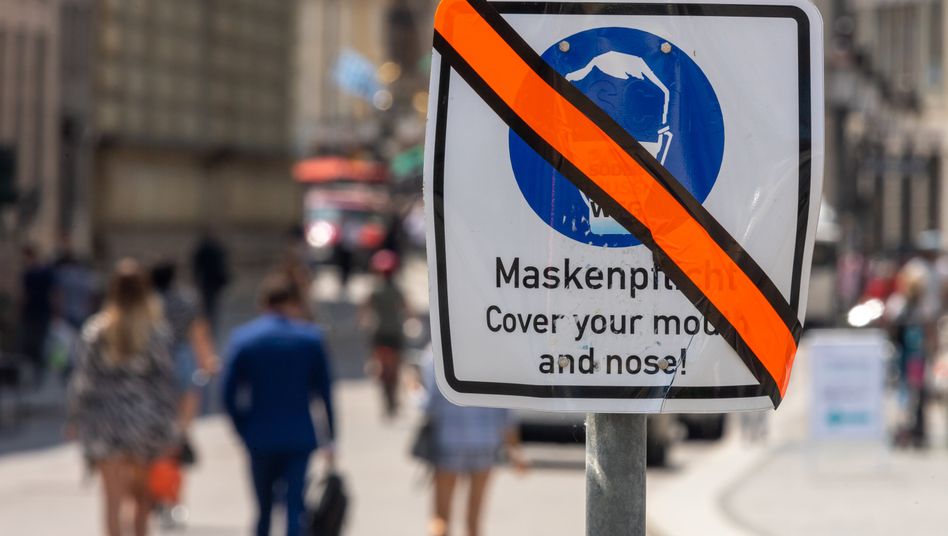 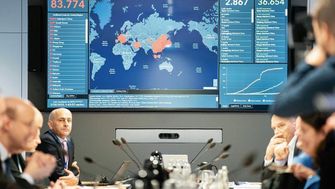 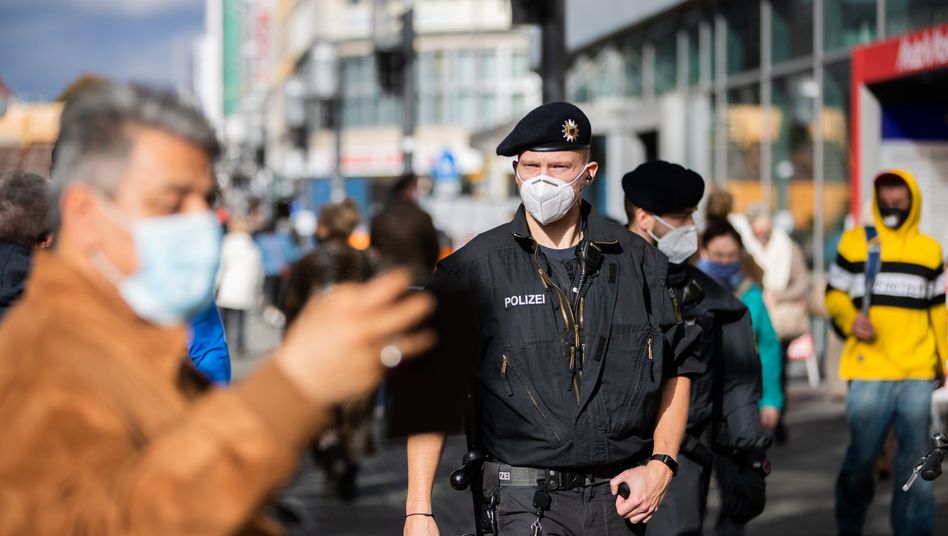