The first meeting that seems to be full of promise between the French president and the American president angered Donald Trump. It s 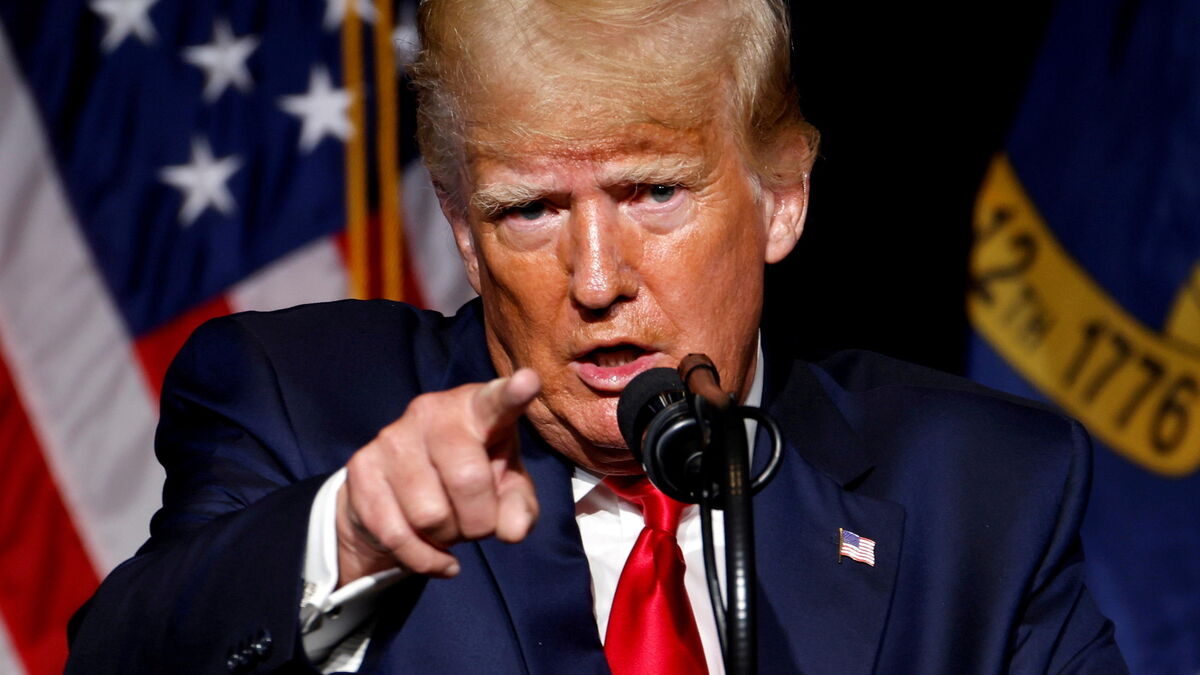 Like this Sunday, where the former President of the United States issued a virulent statement in response to the joint statements of Emmanuel Macron and Joe Biden at the end of the G7 in the United Kingdom.

The Republican billionaire expresses his anger against Europeans, the French head of state and his own successor. But it is a sentence pronounced in English by Emmanuel Macron, during a joint press conference with Biden, which more precisely triggered his criticism. “We need cooperation. It is great that the American President is part of the club and is ready to cooperate, ”said Emmanuel Macron, addressing Biden.

It is also with this little sentence that the billionaire opened his press release.

He writes that “he (Macron, editor's note) and many other leaders before him, in France and in Europe, were stripping the United States like never before.

We were treated very unfairly with horrible trade deals, and we were paying a large part of their defense ”.

Emmanuel Macron did not hesitate to share his little concluding sentence on social networks, between two handshakes and thanks.

And Donald Trump is annoyed by this renewed proximity between the two countries, but also between nations (apart from some disagreements on Brexit), which has been displayed throughout this summit.

What we need is cooperation: leadership is partnership.

This is why he continues his short statement by judging "that they (the European countries, note) were abusing the United States and suddenly, of course, they like Biden because now they will be able to return to their old habits of stripping our country ".

The former US president does not miss the opportunity to attack his successor as well.

“If I were the leader of one of these countries I too would love Biden much more than President Trump.

They will now become very rich on the back of the United States, exactly as in the past before a change is made, "he believes, before concluding by recalling his electoral slogan:" I am for the United States. United come first! 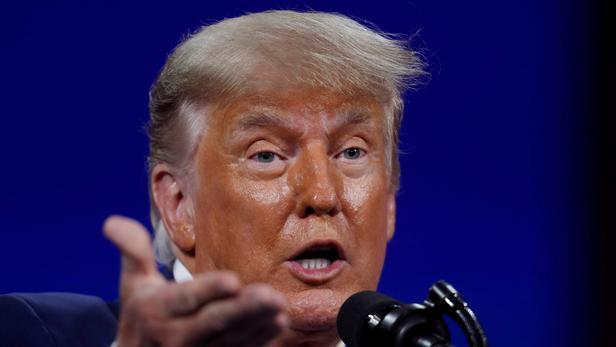 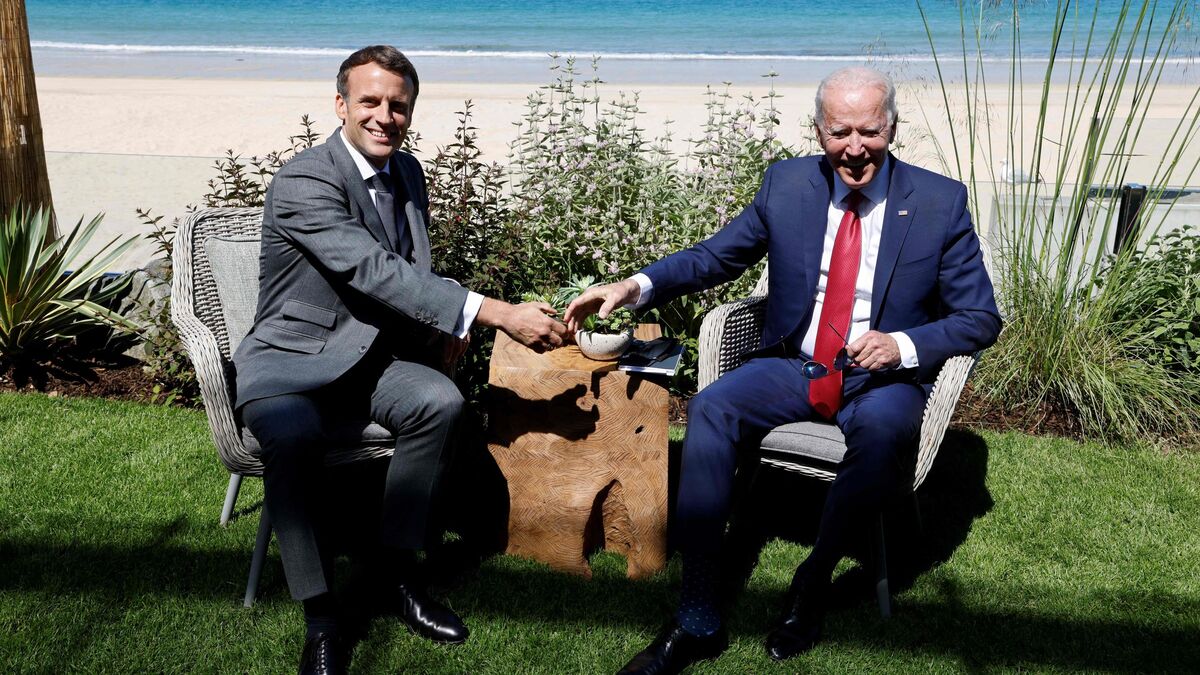 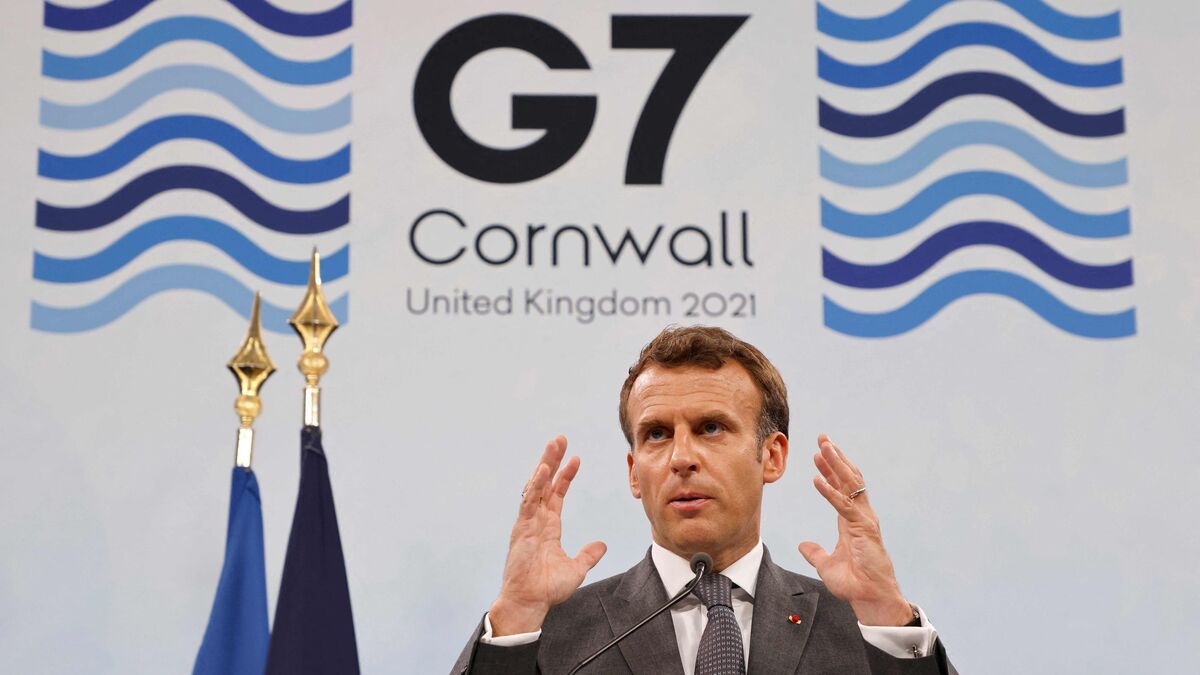 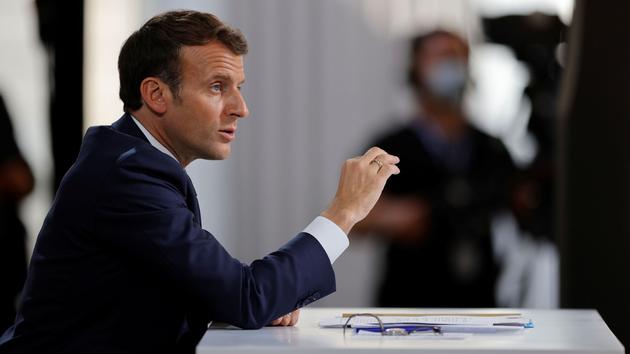 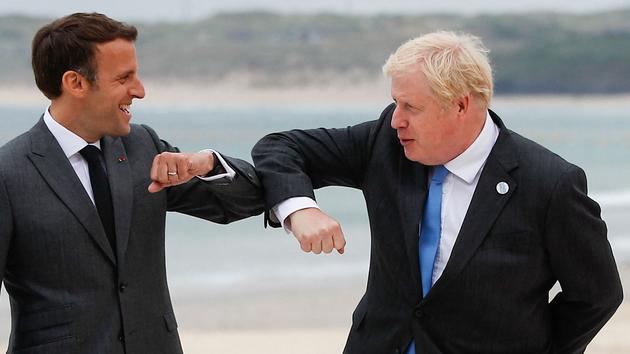 G7 leaders want to turn the page on the pandemic

Paris and Washington are "on the same line", Biden assures Macron