Former President Mauricio Macri expressed his pain and solidarity with the family of the former official. 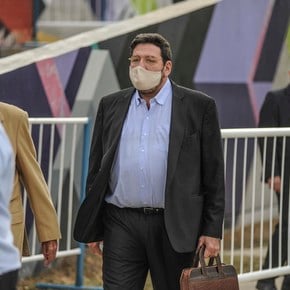 This Sunday the death of

, the son of the former Secretary of Culture, Pablo Avelluto, was known.

The causes of his death are still unknown.

Former President Mauricio Macri expressed his pain and at the same time announced on social networks about the death of his son.

“An immense pain for the death of Nico, the son of Pablo Avelluto.

Dear Pablo, there are no words for such a loss.

I accompany you and your family in this devastating moment.

My strongest hug, "he wrote. 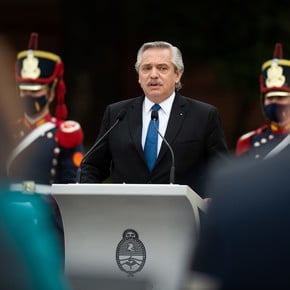 Pablo Avelluto, after the death of his son Nicolás: 'My pain is infinite' 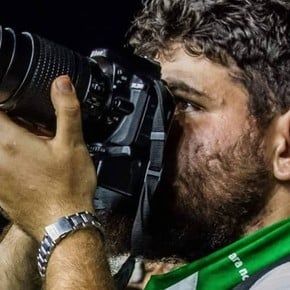 Guido Avelluto's grief over Nicolás's death: 'It grieves me that my little brothers are not going to enjoy him' 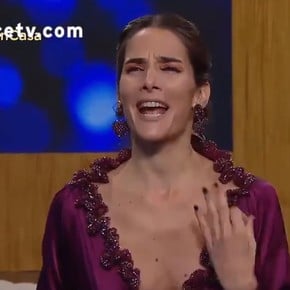 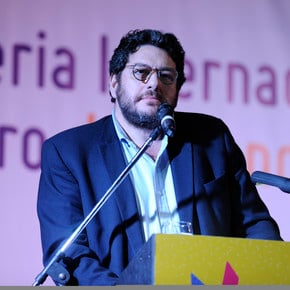 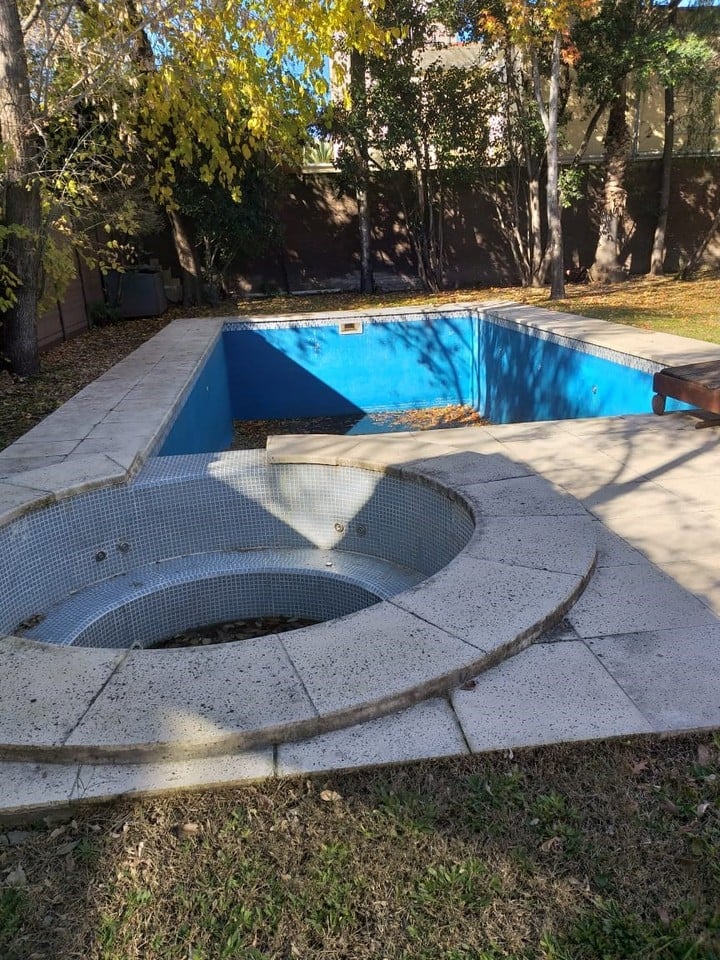 El 'Rengo', Mauro and Ezequiel: secrets and miseries of the Pacheco, a drug clan in permanent conflict 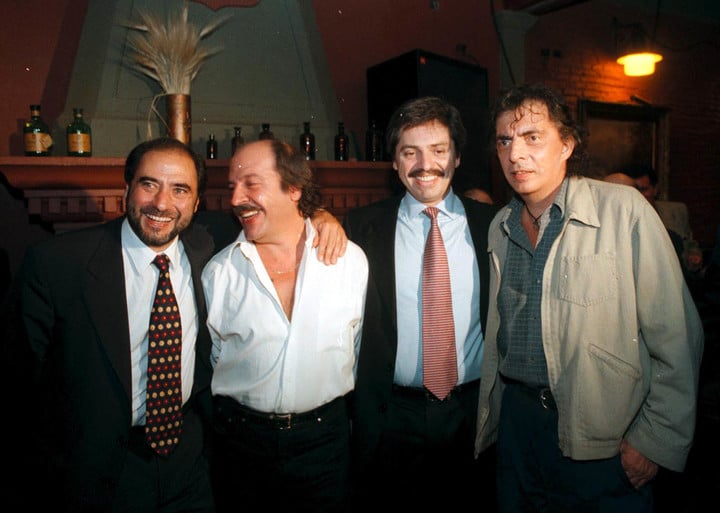 Alberto Fernández apologized for the unfortunate phrase about Brazilians and Mexicans: 'I didn't want to offend anyone' 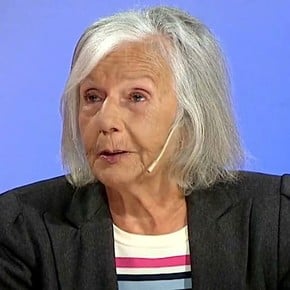