Hardly any demand for rapid tests

Bad Tölz-Wolfratshausen - It wasn't too long ago that you had to stand in line in front of Corona rapid test stations. But meanwhile the demand has fallen sharply. The first test stations in the district are closing again, others are reducing their opening times. 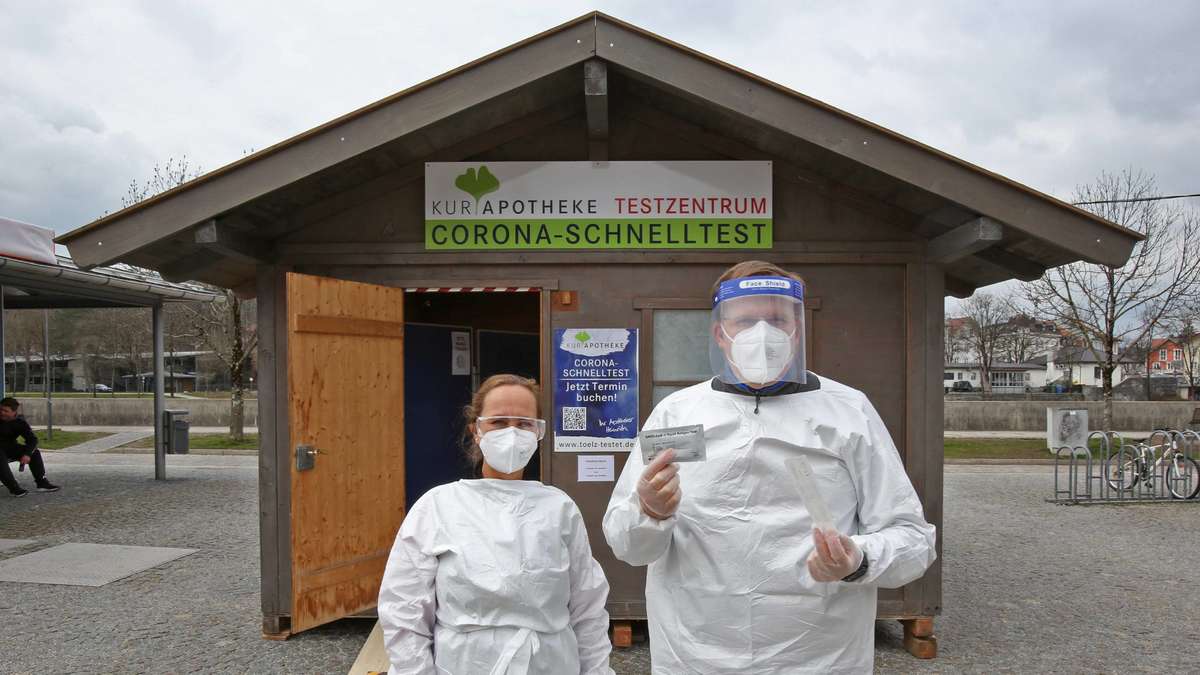 Bad Tölz-Wolfratshausen - It wasn't too long ago that you had to stand in line in front of Corona rapid test stations.

But meanwhile the demand has fallen sharply.

The first test stations in the district are closing again, others are reducing their opening times.

Around 200 citizens were quickly tested for the corona virus in Sachsenkam on three weekends.

On Wednesday, Mayor Andreas Rammler announced in the social networks that the test station in the town hall, which was in operation for two hours on Friday evening and Saturday lunchtime, is closed until further notice.

"The reason for this is the positive development of corona infections and the associated low incidence values," writes Rammler and thanks all the volunteers who worked on the testing.

The "temporary closure" of the small Sachsenkamer test station is confirmed by Andreas Schäfer, district manager of the BRK, who acted as the official sponsor. In the same way, the test station in Icking will be put on “stand-by” next week, according to Schäfer. This means that for the time being there will be no further testing, but all the necessary material will remain on site, "so that we would be ready to go again as soon as we needed it again". At the moment, however, the number of infections in the district is low, and negative test evidence is not required either for shopping or for a visit to the restaurant. Even entry into Austria is now possible from the 22nd day after the first vaccination.The demand for rapid tests in the already small stations in Sachsenkam and Icking has fallen to 20 percent and a quarter, respectively. The BRK is also slowly rowing back at its large test station in Geretsried. The opening times will be shortened from next week. Instead of Monday to Saturday from 11 a.m. to 2 p.m., it is only open until 1 p.m. They also want to rely more on software that allows the test dates to be better bundled in order to avoid idle times.to avoid idling.to avoid idling.

"The demand has become catastrophically low"

"The demand has become catastrophically low," confirms pharmacist Andreas Heinrich, who runs the two test stations at Isarkai and in the Vitality Center in Bad Tölz.

Therefore, he has also cut the operating times.

Previously it was also open from Monday to Friday from 3 p.m. to 6 p.m.

With the current workload, one is “far from covering costs,” says Heinrich.

Nevertheless, to maintain a certain offer, "that is easy," says the owner of the St. Jakobus pharmacy in Lenggries and he Kur-Apotheke in Bad Tölz.

"But before we pay too much, we have to pull the rip cord at some point."

Rapid tests are not really profitable

Heinrich also does away with the assumption that the test stations are very lucrative in times of high utilization.

“Unfortunately, that's a prejudice.” Considered over the entire pandemic, pharmacists would even have recorded significant losses due to the large slump in sales of other drugs.

“The workload, on the other hand, has multiplied.” In her test station on the Lenggries fairground, pharmacist Eva Löhle has shortened the opening hours in the morning from four and a half to two and a half hours.

Citizens can still get appointments there between 8.30 a.m. and 11 a.m., “after that, things were only sporadic,” says Löhle.

"At the moment we are mainly testing people who want to go on vacation from here," reports the owner of the old pharmacy.

Italy continues to require negative tests even from vaccinated people - "even if I have already heard that sometimes nobody is interested there," says Löhle.

In addition, the spitting tests for schoolchildren in the afternoon are “well booked” - an alternative if the parents do not want the children to test themselves at school.

There is no need to change anything in the test center on the Tölzer Flinthöhe, which the Aicher ambulance operates on behalf of the district.

"We are currently not planning to shorten the opening times, as there is still a reasonable demand there," explains District Office spokeswoman Marlis Peischer.

In the Loisach Valley there have been considerations over the past few days as to whether the planned stations will still be opened - but now they have decided to take this step.

In both Kochel and Schlehdorf, operations will start on Wednesday and Friday evenings - to see how things will go.

Companies in the district ready for the corona test obligation 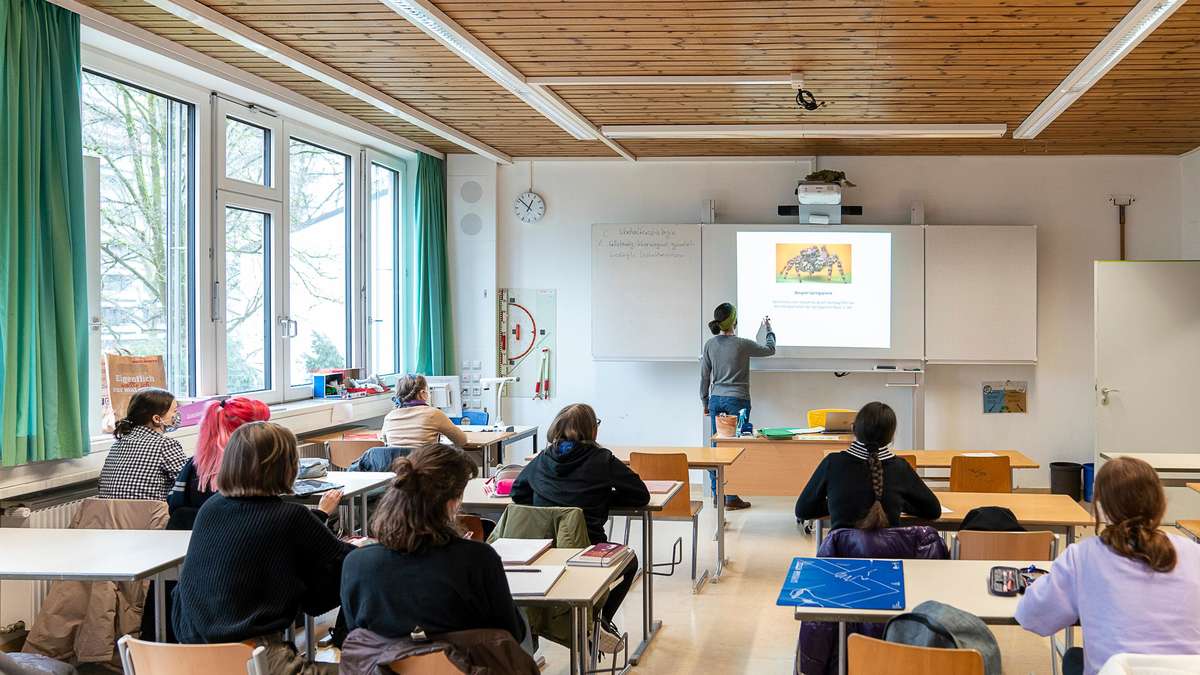 “Much of what is currently happening is incomprehensible”: Munich schoolgirls defend themselves against openings Corona rapid test sold out on Amazon? This trick will help you