Regional: Valérie Pécresse largely in the lead in Île-de-France

EXCLUSIVE SURVEY - The outgoing president enjoys a large lead against a national rally in second position, according to an Ifop-Fiducial study for Le Figaro and LCI. 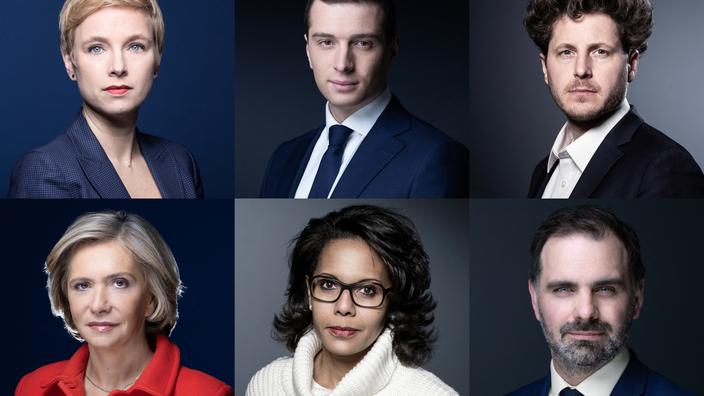 Little suspense in sight for the regional elections in Île-de-France scheduled for June 20 and 27.

According to an Ifop-Fiducial study carried out for

and LCI, the outgoing ex-LR president, Valérie Pécresse, should renew her mandate without difficulty.

Announced to 34% of the votes in the first round, then 38% in the second, the president of Libres!

It is first of all on her record that Valérie Pécresse can rest.

residents say they are satisfied with his work at the head of the region since 2015. “

in Hauts-de-France, it is the outgoing who obtains the strongest electoral base

It outperforms the people who want to vote the most: the elderly, the working and graduates.

"The fight against delinquency" as a priority

In front of her, the candidate of the National Assembly, Jordan Bardella, occupies the second position.

For this campaign, the outgoing regional adviser has made security the common thread of his program.

A choice that pays off in a region where "the fight against delinquency" is designated as the second priority, after health.

the first challenger of the leading candidate

", according to Frédéric Dabi.

Symbolically, in a region which is not a force of the party, it is a successful bet.

The division into three lists of the left, however, participates in the advance of the outgoing president. While the leading candidate will have to lead the alliance to the second round, none succeeds, at this stage, to create a dynamic. Audrey Pulvar (PS) and Clémentine Autain (LFI) are at 11%, and Julien Bayou (EELV) at 12%. “

We are within the margin of error, there is a serious risk that one or two lists will be below the symbolic bar of 10%. It is a fragmented left without apparent leadership, which is the worst situation,

”comments the director of Ifop. In the second round, the union of the three parties could hoist the left to 30% of the vote. Without being able to weaken Valérie Pécresse.

The candidate of the presidential majority, Regional: Ile-de-France stroll with Laurent Saint-Martin, struggling to take off.

With 13% of voting intentions in the first round and 15% in the second, the head of the LREM list does not benefit from any momentum.

Not even that of Emmanuel Macron, since only 39% of the voters of the Head of State in 2017 give their vote to the candidate.

To read also: Laurent Saint-Martin: "I am sure of our strengths and proud of our proposals"

One week before the election, the first round of elections should therefore hold few surprises. Only the voting intentions on the left seem likely to change. The electorate of Julien Bayou, like that of Audrey Pulvar, is still mostly uncertain of the ballot he will put in the ballot box. 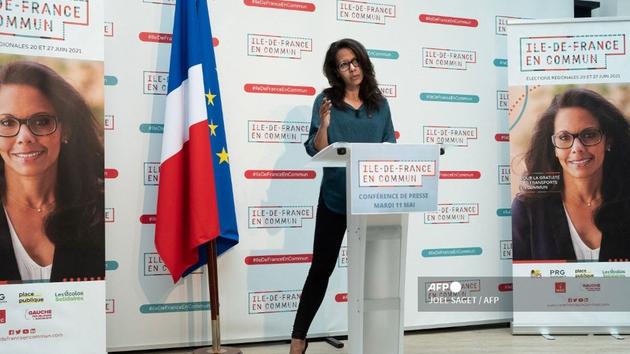 Regional: Audrey Pulvar sets herself the goal of arriving at the top of the left 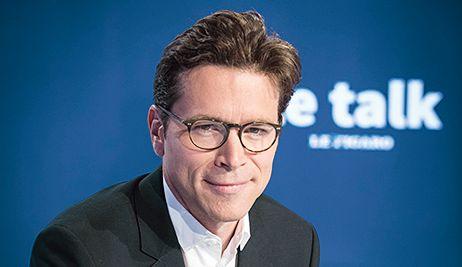 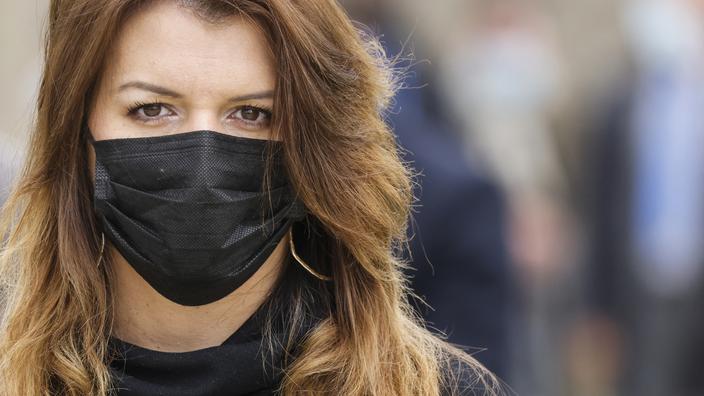 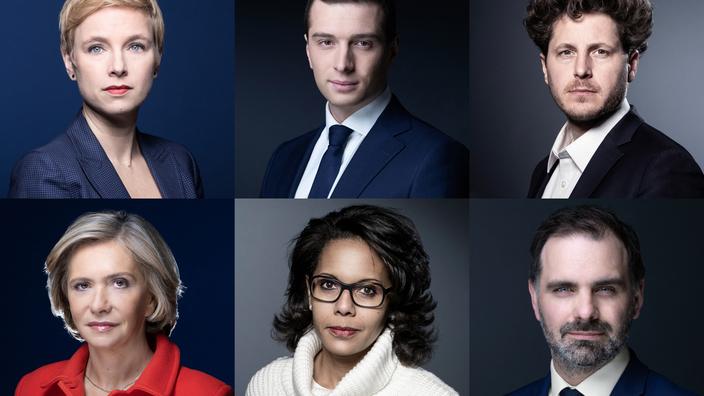 Regional: employment, transport, safety ... What to remember from the debate organized in Île-de-France 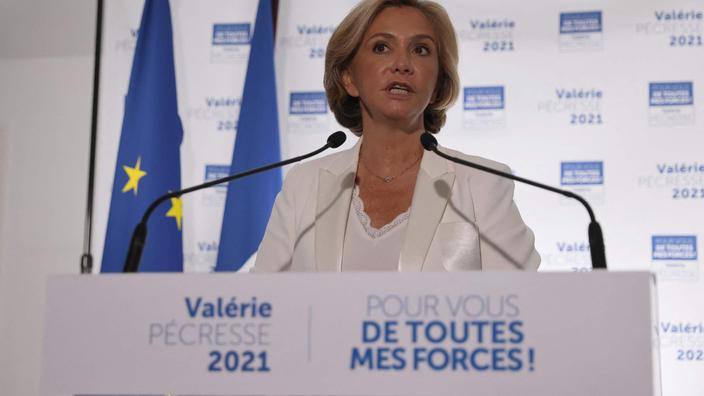 Presidential 2022: "I will reflect during the summer" on a possible candidacy, announces Pécresse 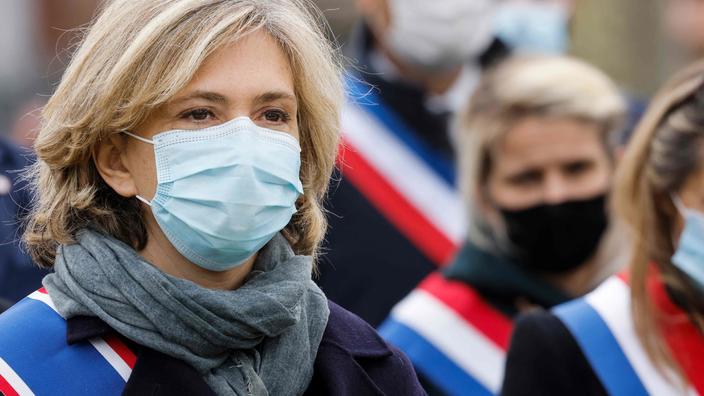 Regional: Pécresse largely in the lead in Ile-de-France, according to a survey 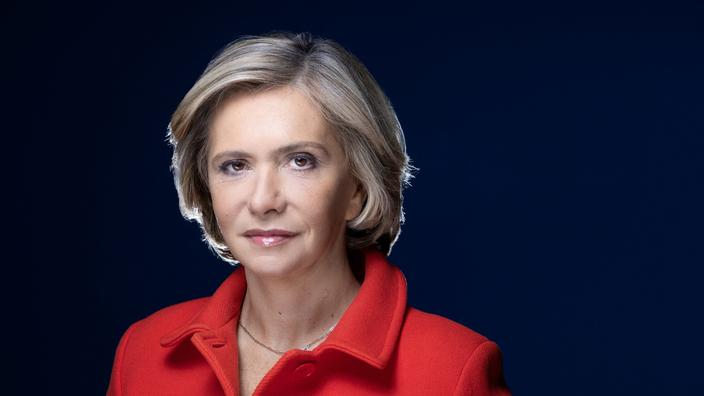 Regional: more than 500 mayors in Ile-de-France call for support for Valérie Pécresse

Regional: Valérie Pécresse largely in the lead in Île-de-France