Donald Trump's justice ministers must explain themselves to Congress over the seizure of data from parliamentarians during an investigation into ...

Donald Trump's justice ministers must explain themselves to Congress over the seizure of data from parliamentarians during an investigation into information leaks, Democratic leader in Congress Nancy Pelosi said on Sunday.

We have undermined the rule of law,

" she said on CNN, believing "

" that the two former ministers, Bill Barr and Jeff Sessions, "

said they did not know nothing of this business

So we will have to make them testify under oath

" before a parliamentary committee, added the president of the House of Representatives.

Democrats on Friday denounced the seizure by the government of Donald Trump of data from at least two congressmen, Adam Schiff and Eric Swalwell, and their relatives, including a minor, as part of an investigation into leaks information classified in 2017 and 2018.

Members of the Intelligence Committee of the House of Representatives, the two men were suspected of having communicated to journalists information related to the very sensitive investigation into the suspicions of collusion between Moscow and the entourage of Donald Trump, which poisoned everything the start of the term of the Republican president.

The data transmitted did not ultimately corroborate the suspicions.

The American justice also seized the data of journalists of CNN, Washington Post and New York Times without their knowledge.

The NYT further claimed on Sunday that the ministry also requested data in 2018 from White House adviser Donald McGahn, a key contact between the president and the ministry.

What the (Trump) administration - the Justice Department, the leaders (around) the former president - has done - goes beyond Richard Nixon,

" Pelosi explained, referring to the Watergate scandal. who forced this ex-US president to resign.

She accused the Justice Department of engaging in "

According to her, it is essential to determine whether those responsible for this investigation are still part of the ministry.

It doesn't matter who the president is, the party (in power), we can't let that happen

She also said she would decide on Monday whether a parliamentary commission of inquiry would be created into the assault by supporters of Donald Trump on Capitol Hill on Jan.6.

A House text aimed at forming this commission is blocked in the Senate for lack of support among Republicans.

This commission would benefit from greater credibility if it were supported by both parties.

It's about an attack on our democracy, our Capitol,

the American people deserve the truth and must have answers 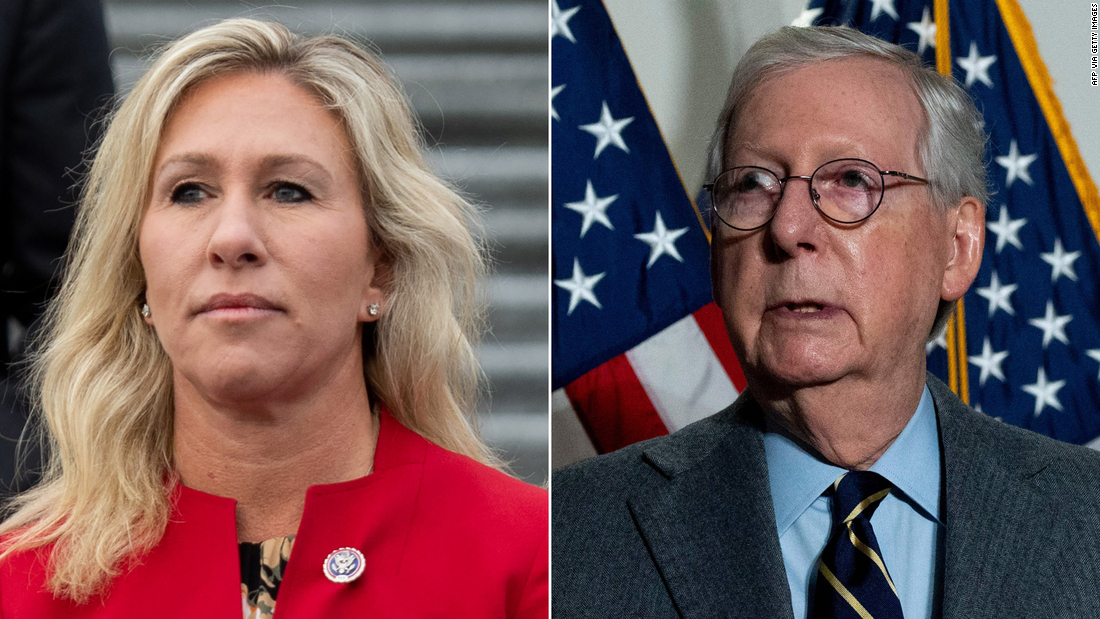 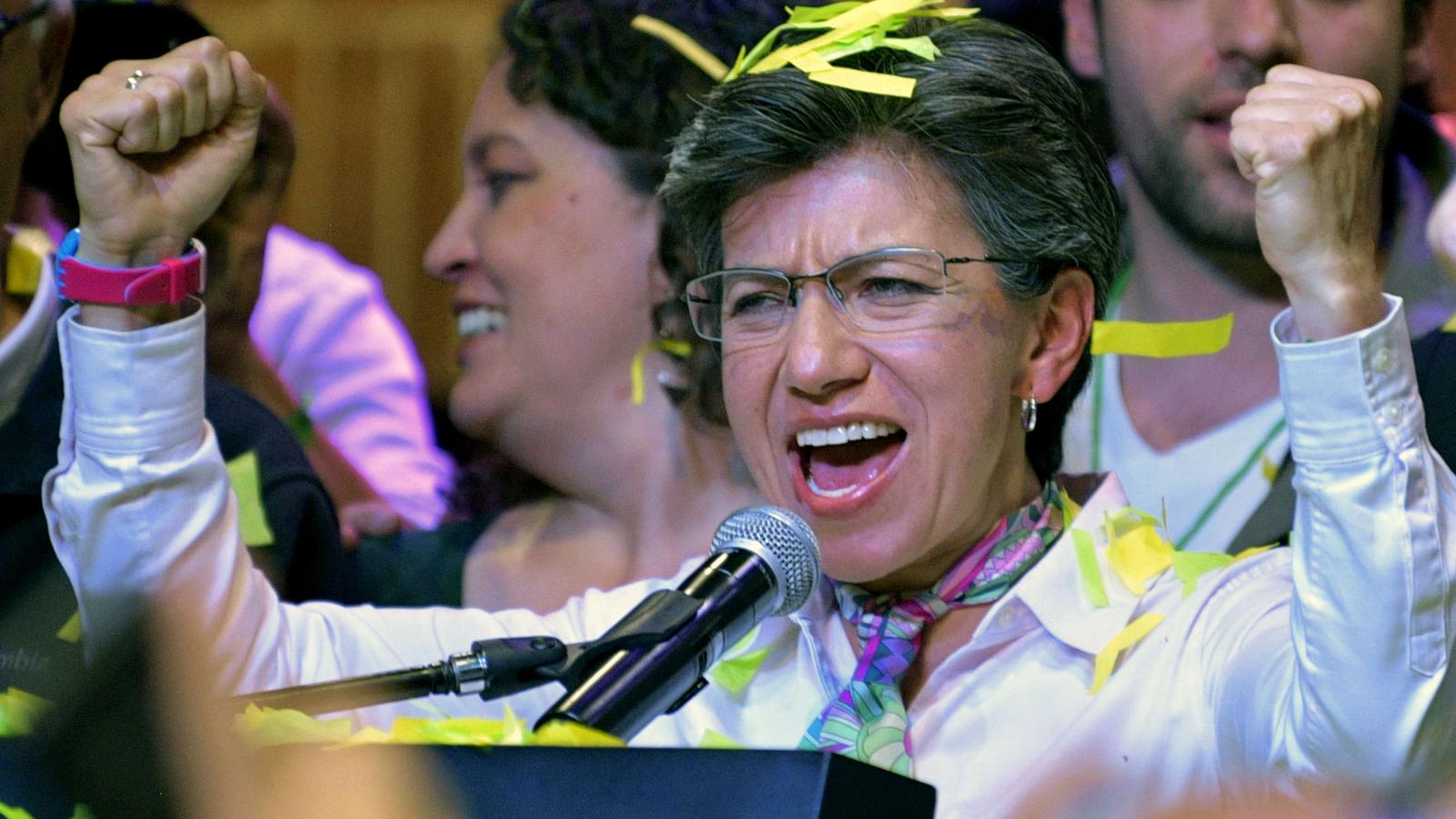 The woman who, being a lesbian and from the center, defeated the 2 great political forces of Colombia | Video | CNN 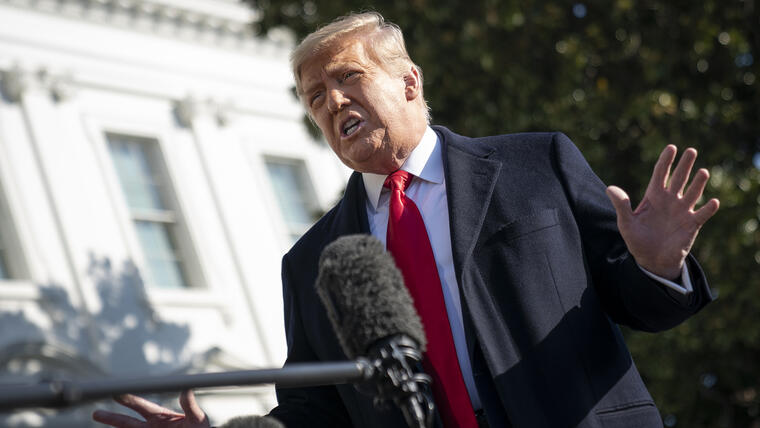 Republican Liz Cheney will retain her leadership in the Lower House 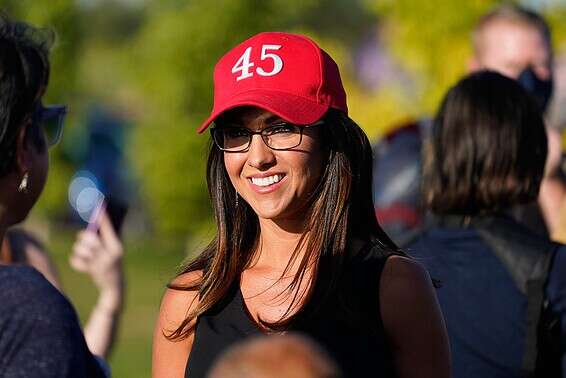 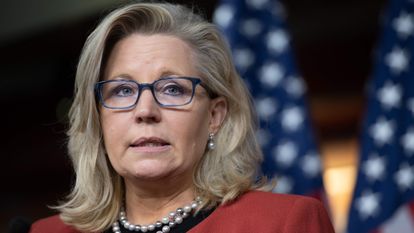 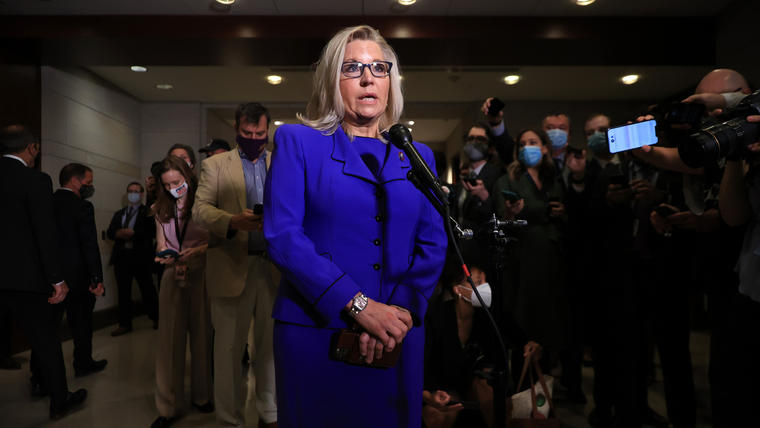 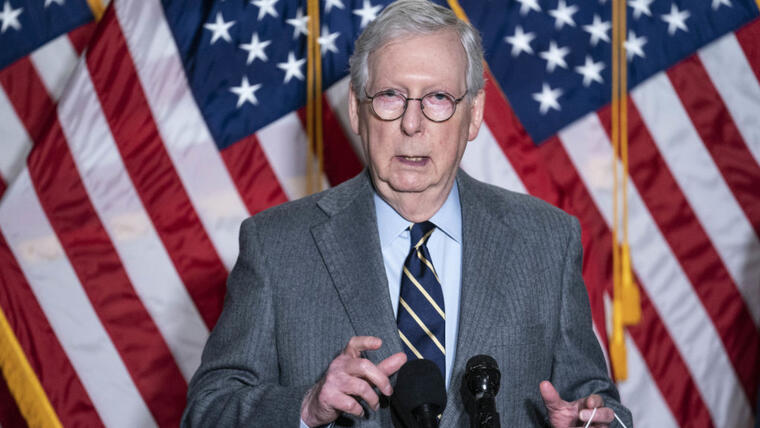 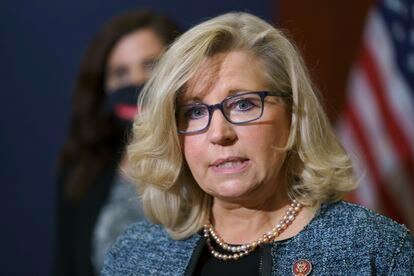