The National Police arrested this Saturday the activist of the Blue and White National Unit, Tamara Dávila Rivas, at her home in Managua.

The European Union offers its support to the Nicaraguan people 3:17

The National Police detained this Saturday the activist of the Blue and White National Unit, Tamara Dávila Rivas, at her home in Managua for, according to a press release from the institution, an investigation pursuant to article 1 of the Law No.

1055 "Law of Defense of the rights of the people to independence, sovereignty and self-determination for peace."

According to the statement, Dávila is being investigated for carrying out alleged “acts that undermine independence, sovereignty, self-determination, incite foreign interference in internal affairs, request military interventions, organize with financing from foreign powers to carry out acts of terrorism and destabilization. , propose and manage economic, commercial and financial operations blockades against the country ».

The Nicaraguan Center for Human Rights through its Twitter account condemned this Saturday the arrest and search of Dávila's home.

«The police violently broke into his house without caring about the presence of a 4-year-old girl.

We demand that the Ortega Murillo regime respect his personal integrity, "said the organization.

Dávila becomes the eighth opposition leader detained and the seventh for investigation under Law 1,055, approved by the National Assembly, with a pro-government majority last December.

The other detainees investigated under this legislation are the presidential candidates Arturo Cruz, Juan Sebastián Chamorro and Felix Maradiaga, and the opposition leaders José Adán Aguerri, José Pallais and Violeta Granera, while the presidential candidate Cristiana Chamorro remains detained under the accusation of alleged crimes of "abusive management, ideological falsehood in real competition with the crime of laundering money, property and assets to the detriment of the State of Nicaragua" during his tenure at the head of the Violeta Barrios foundation.

The arrest of Tamara Dávila occurs just a few hours after the activist denounced through her social networks the alleged transfer of Violeta Granera, from her home - where she was detained - to the cells of the Directorate of Judicial Aid.

“They are informing us at this moment that Violeta Granera was kidnapped from her home, we presume that she was transferred to the Chipote prisons.

At this moment, Violeta Granera, leader of social causes, a guide and leader for justice and democracy, in this country, from the National Unity, from the national unity, we demand her physical integrity, we demand her release, "said Dávila Friday night on his Twitter account.

The Follow-up Mechanism to Nicaragua, MESENI, of the Inter-American Commission on Human Rights, IACHR, expressed through social networks its concern about the situation of Granera, who, according to the MESENI, remained under “house for prison” at his home from June 8.

"On June 11 she was transferred by the police without informing her relatives and lawyers about her current location," the IACHR said through its Twitter account.

The Blue and White National Unit, through a statement published on Friday on its social networks, demanded that the police reveal the whereabouts of Violeta Granera.

«We are informed that at 7:00 pm on Friday, June 11, the police have taken Violeta Granera from her home in an unofficial vehicle, the police did not inform where she would transfer her and if it would be for questioning, so is considered a missing person.

His defense lawyer was not informed of this action, which violates the house arrest regime that was imposed on him yesterday.

CNN has requested information from the Nicaraguan National Police about the transfer of Granera, but so far they have not responded to our queries.

We also consult the Communication and Citizenship Council coordinated by Vice President Rosario Murillo, but they do not respond to our request.

Likewise, CNN has tried to communicate with Dávila and Granera's lawyer, but at the moment they do not respond.

In a second message, the IACHR recalled that Granera has had precautionary measures granted by the agency since 2019. “In this regard, the IACHR urges the State of Nicaragua to report on his location and state of health;

and reminds him of his duty to protect the life and integrity of people in his custody.

The IACHR reiterated its "urgent call to immediately release those arbitrarily detained in Nicaragua, and to reestablish the guarantees for the full enjoyment of civil and political rights, in particular, of those who aspire to run for public office." 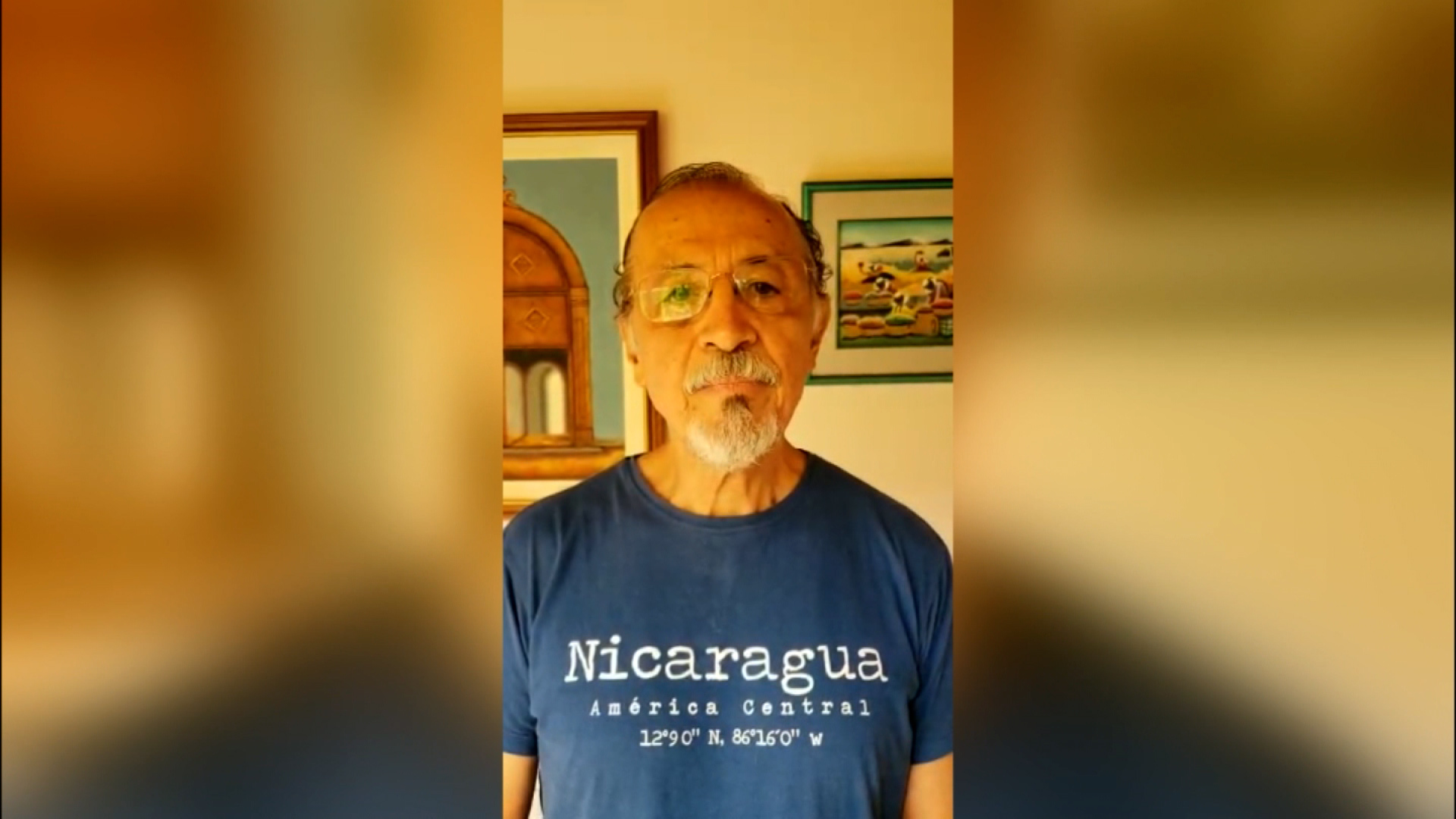 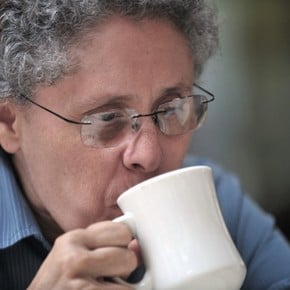 The raids in Nicaragua against opponents of Daniel Ortega continue: nine cases in just a few days

Relatives of Nicaraguan political prisoners: "We are afraid, because we know whose hands they are in" 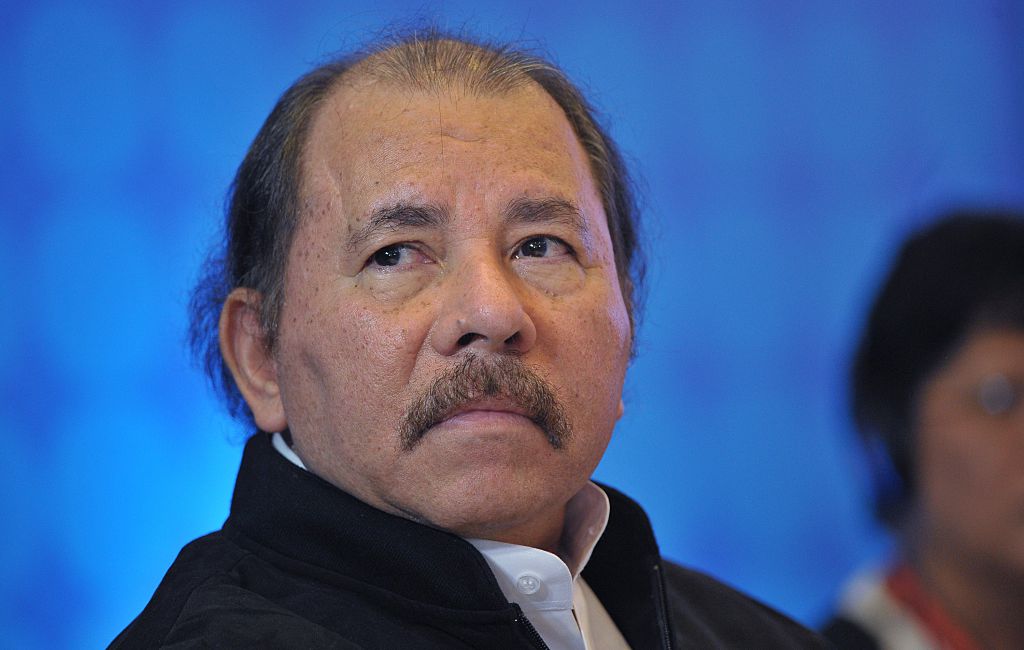 Argentina and Mexico summon ambassadors due to situation in Nicaragua 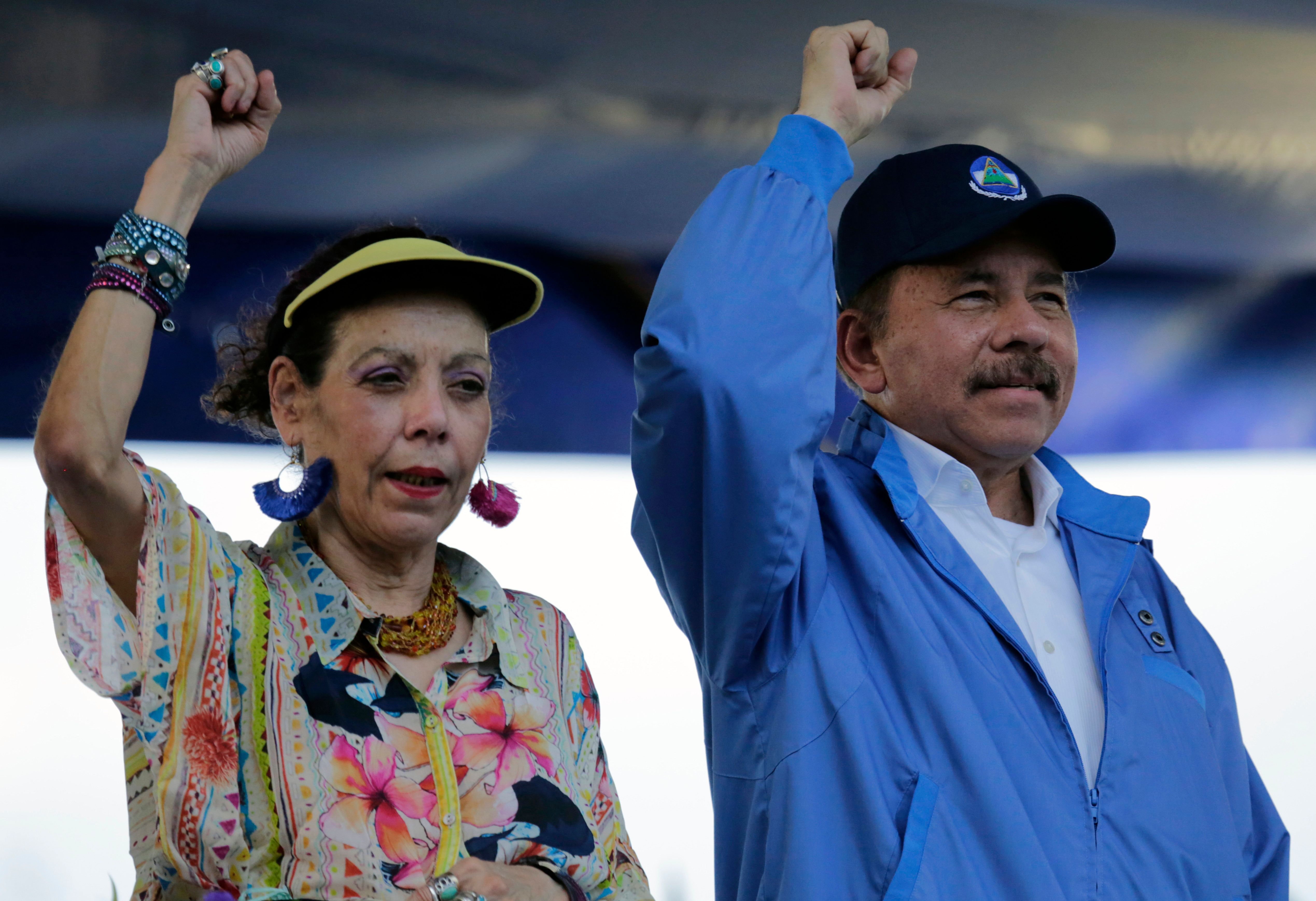