The Nobel that Argentina had the luxury of expelling

"Argentina is too poor a country to have the luxury of not having basic research," said Houssay and repeated Milstein. 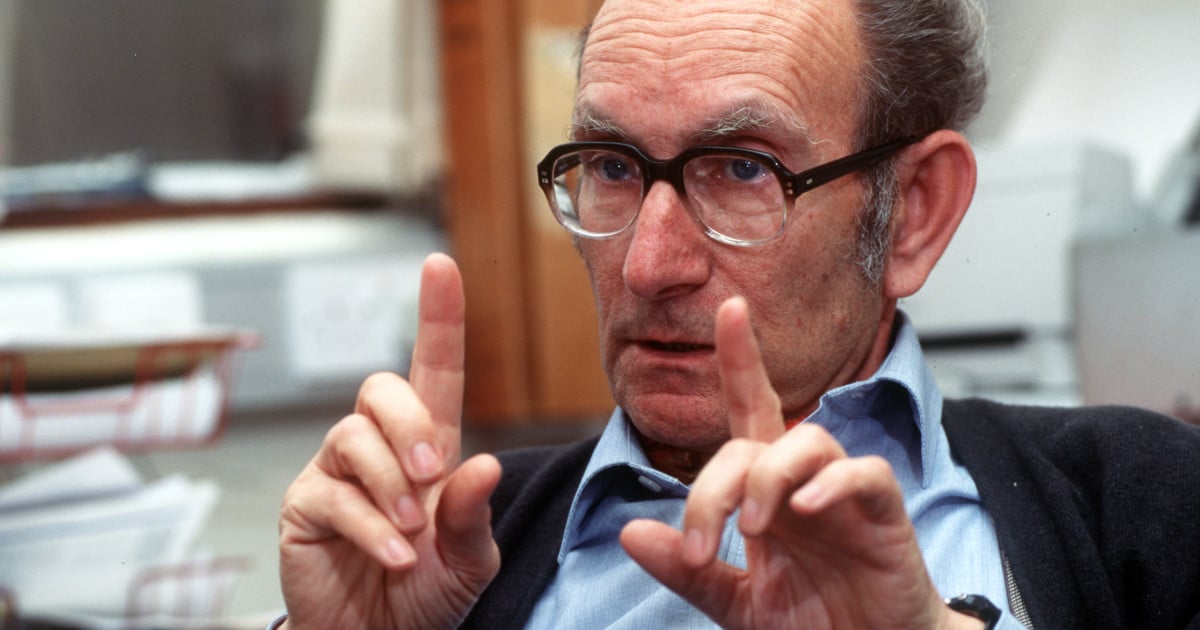 It was published in the Official Gazette in January, but for most it went unnoticed. By decision of the national government,

has been designated as the

. The commemoration recalls that,

, England, to take charge of the Department of Molecular Biology at the Malbrán Institute. It is a pity that a year later he was forced to leave his post to return permanently to the English laboratory where he would achieve consecration.

, ultimately rift, for one cause or another.

could be a very brief definition to summarize Milstein's story. The

still resonate here and in the world

. Also, the manifest desires of young people and not so much to

retrace the path of their ancestors

and more predictability. It is appropriate in this context to review the history of the scientist officially honored, who gave the country, from exile, one of his five Nobel Prizes. And that without having proposed it also reflects the

Máxima Vaspñarsky, the mother, teacher, was part of the first generation of Jewish immigrants born in the colonies of Entre Ríos. Lázaro Milstein, the father, merchant and anarchist,

descended from a ship

: the one that brought him

in 1912, when he was barely 15 years old. César was born in Bahía Blanca, on October 8, 1927, and his brothers Oscar and Ernesto. “Chele”, as Cesar was called, attended elementary school and four years of high school in his hometown. His mother had a decisive influence on his inclination for science, which had already awakened a cousin who worked at the Malbrán. He would always remember the fascination that a maternal gift caused him, the book "The microbe hunters." From his father he inherited the political commitment.

After completing high school in Buenos Aires, he entered the Faculty of Exact, Physical and Natural Sciences, of the UBA, to study

, where he stood out more for

presiding over the Student Center

than for his academic performance. After dropping out of college and exploring the world of work, she went back to school. He got his bachelor's degree, married his fellow college student Celia Prillleltensky, took a sabbatical with her touring Europe, got his doctorate. In 1957

he appeared in two competitions

: one, for a position at the Malbrán Institute. The other, for a scholarship from the University of Cambridge.

With a license from the Malbrán, he

where he worked for three years in the Biochemistry department of that university. Immunology became his object of study. In 1961 he

decided to return to the country

to take charge of the

. It was a time of splendor at the Institute, where young scientists shone under the direction of Ignacio Pirosky. As has happened so many times in our contemporary history, it could not last.

On March 29, 1962, a coup overthrew Arturo Frondizi. José María Guido became President. During his tenure, the Minister of Social Assistance and Public Health,

dismantling of the equipment

destruction of the project

. Among other considerations about the relevance of the dismissed professionals, and "because of the way in which the undersigned has been overlooked," Milstein wrote to the auditor in his

: “There remains, however, the possibility that you have not consulted me because perhaps it is your opinion that all the tasks carried out by this Division are useless for the Institute (...) this interpretation is consistent with what has been stated by the His Excellency

Mr. Minister Tiburcio Padilla (...) in which case I feel personally involved among those who cause

'the waste of State funds

In 1963 Milstein settled permanently in Cambridge.

For his work on immunology and monoclonal antibodies, twenty-one years later he won the Nobel Prize. 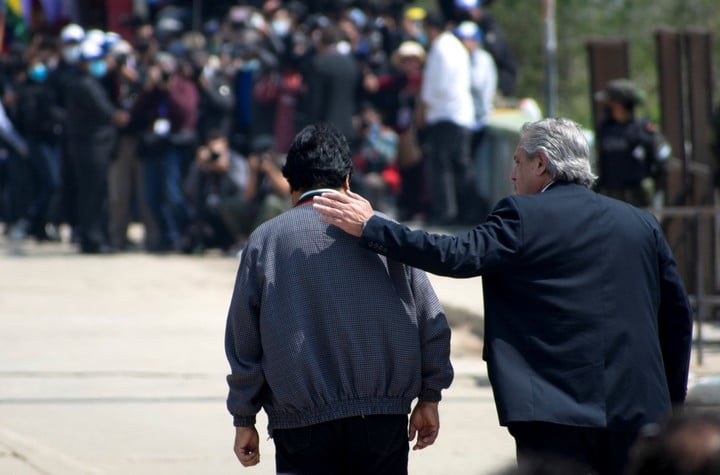 In the midst of the VIP Vaccination scandal, Alberto Fernández spoke with Evo Morales and was nominated for the Nobel Peace Prize 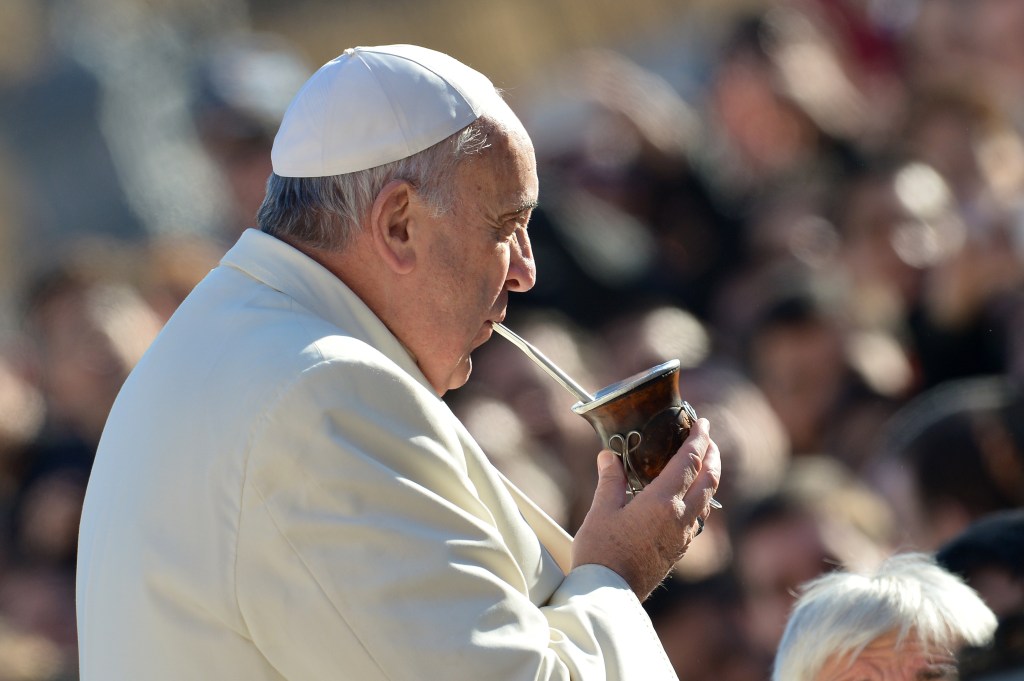 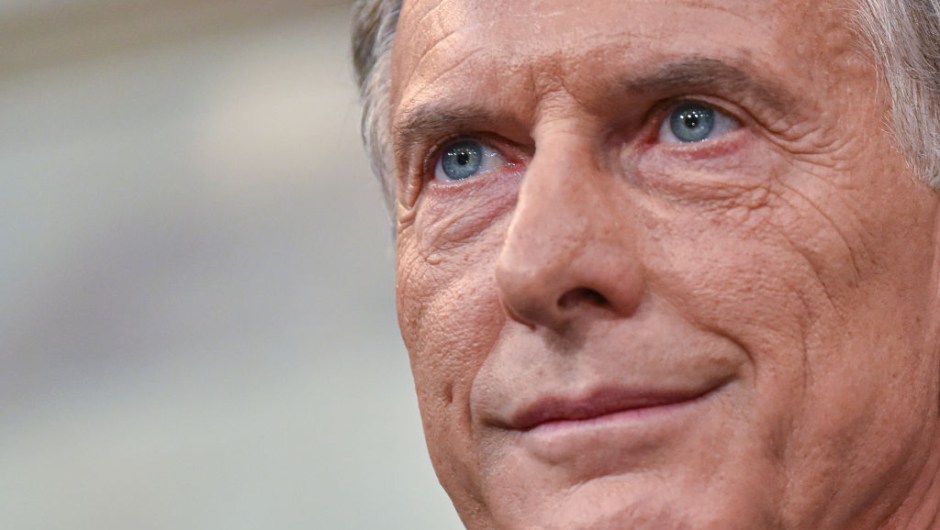 Macri: This is going to be the last government of populism in Argentina 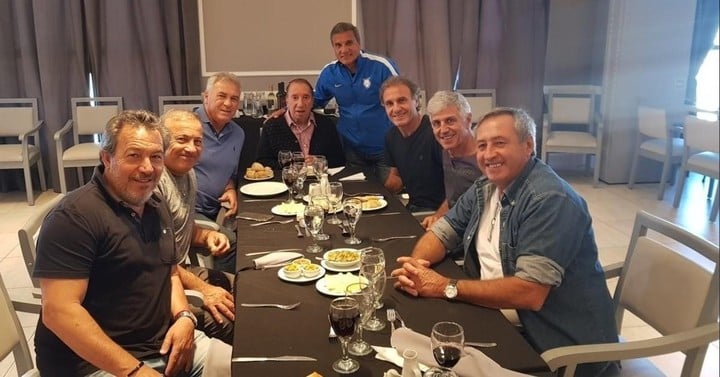 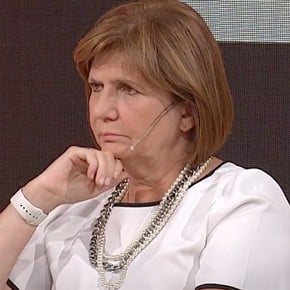 Sergio Berni, against the flexibility in the controls to immigrants 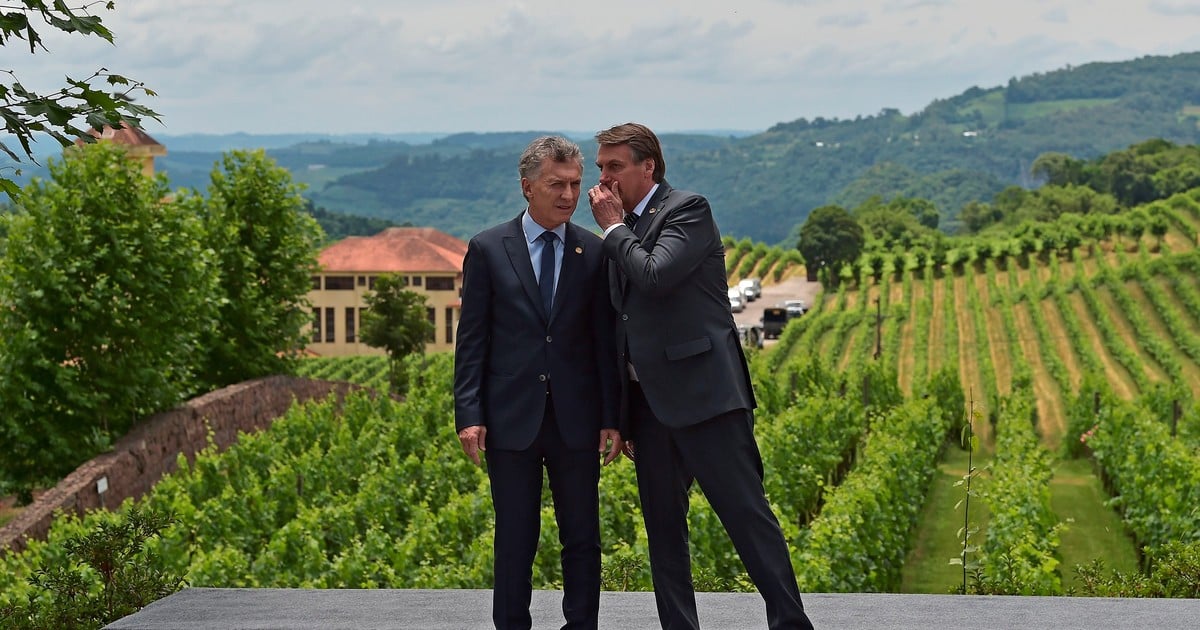 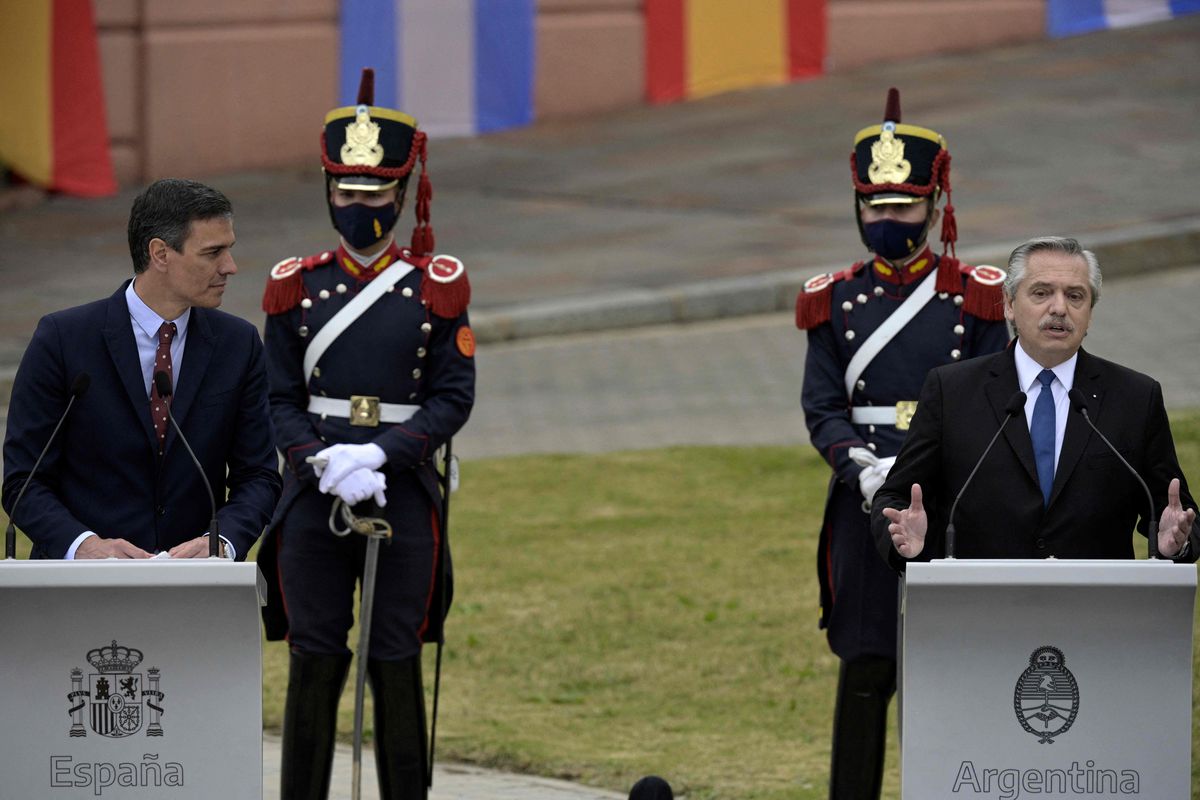