A member of the Hamburg Left was prevented from leaving for Iraq on Saturday. Now politicians from other parties are calling for an explanation. The Federal Police's action may even have been unconstitutional. 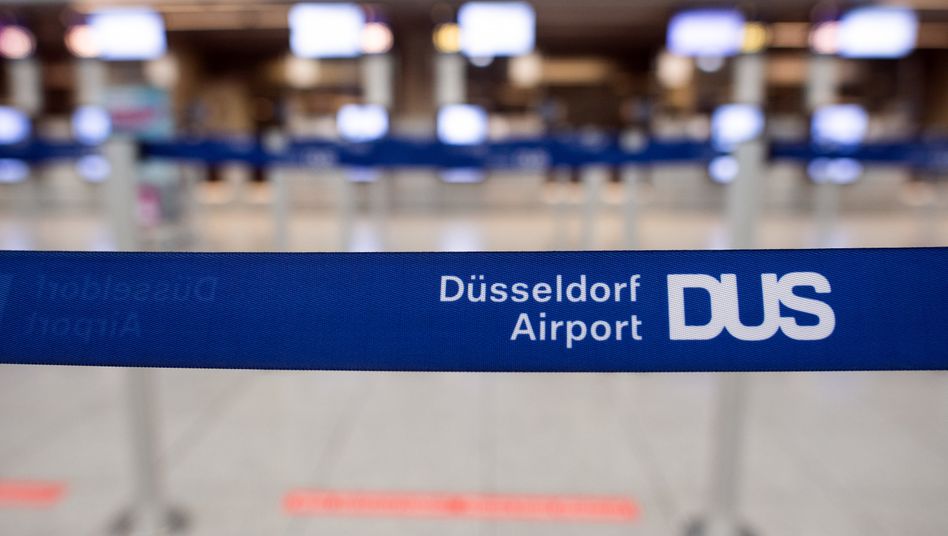 After the federal police banned 15 members of a "peace delegation" at Düsseldorf airport from leaving for the Kurdish autonomous regions in Iraq on Saturday, calls for an investigation into the incident became louder.

According to the information so far, the measures taken by the federal police are likely to have been illegal or unconstitutional, said Hamburg's parliamentary speaker Carola Veit (SPD).

According to both the Basic Law and the Constitution of the Hanseatic City, MPs may not be arrested or hindered in any other way in their freedom or the exercise of their mandate during their term of office.

Veit announced that the parliamentary control committee in Hamburg would “definitely” deal with the process.

Sabine Boeddinghaus, chairman of the Hamburg left-wing parliamentary group, said: "We are stunned that German security authorities are treating a political delegation with elected members of parliament like serious criminals and preventing them from leaving - without a comprehensible legal basis." Boeddinghaus spoke of a "deprivation of liberty in Erdogan's service".

According to the Left Party, the delegation in Northern Iraq wanted to find out about Turkey's military actions, which had been going on for weeks, and to draw attention to the "attacks contrary to international law".

The group wanted to fly to Erbil, the capital of the region.

They were forbidden to do so by the federal police.

Four members were not prohibited from leaving the country, but they missed the flight due to the action.

Among them was the chairman of the left-wing parliamentary group in the Hamburg parliament, Cansu Özdemir.

The Left Party demanded clarification from the federal government.

"It cannot be that politicians who exercise their rights are hindered in their work in this way," said the Federal Managing Director of the Left, Jörg Schindler.

The Federal Police apparently saw a connection between information from German security authorities about an action by Kurdish associations close to the PKK and the planned trip, called a "human protective shield".

One could not rule out "that people in this group could pose a threat that could permanently damage the security concerns of the Federal Republic of Germany abroad," said a spokeswoman.

The Federal Police did not provide any further information on the travel bans.

In addition, according to the federal police, Özdemir initially did not identify himself as a member of parliament.

"I told the officials at least three times that I was a member of parliament," she told the Hamburger Abendblatt. 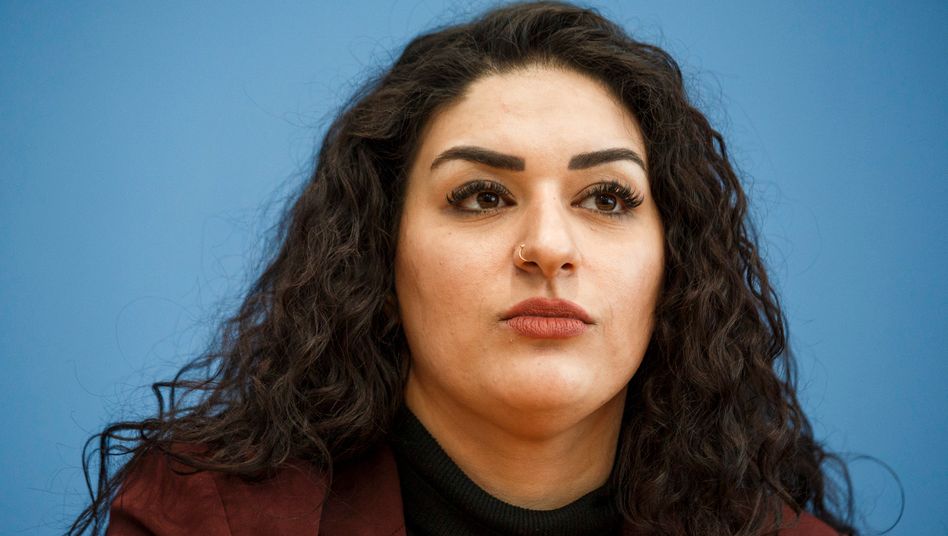 "Erdogan's henchman": Left delegation is arrested at the German airport - and raises allegations 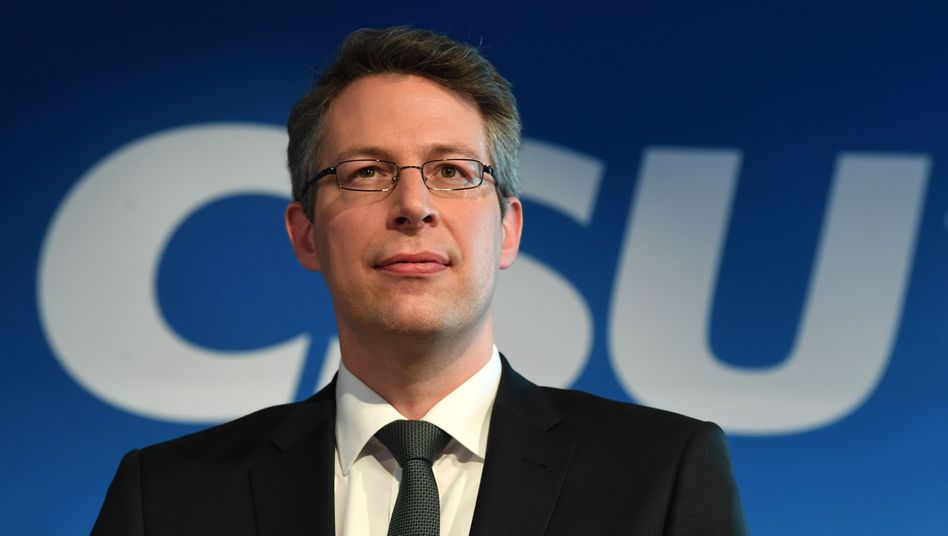 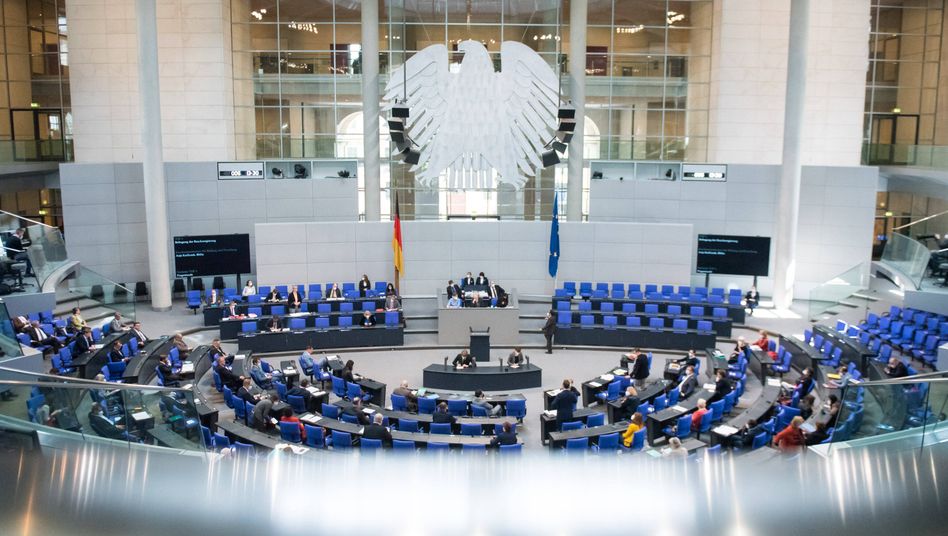 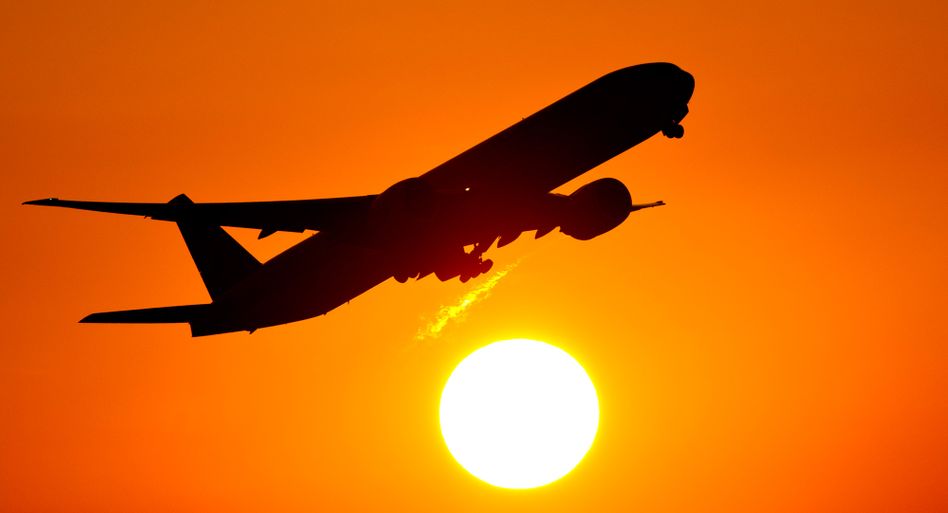 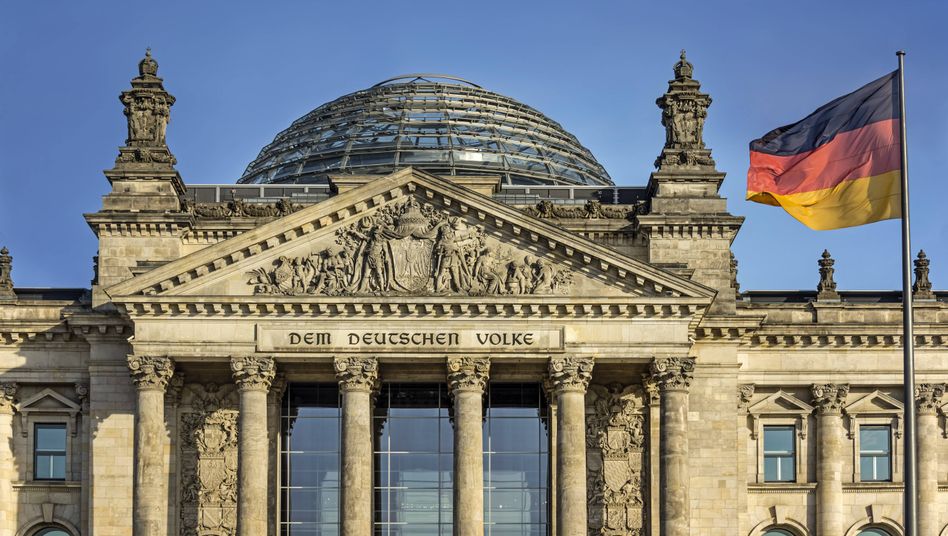