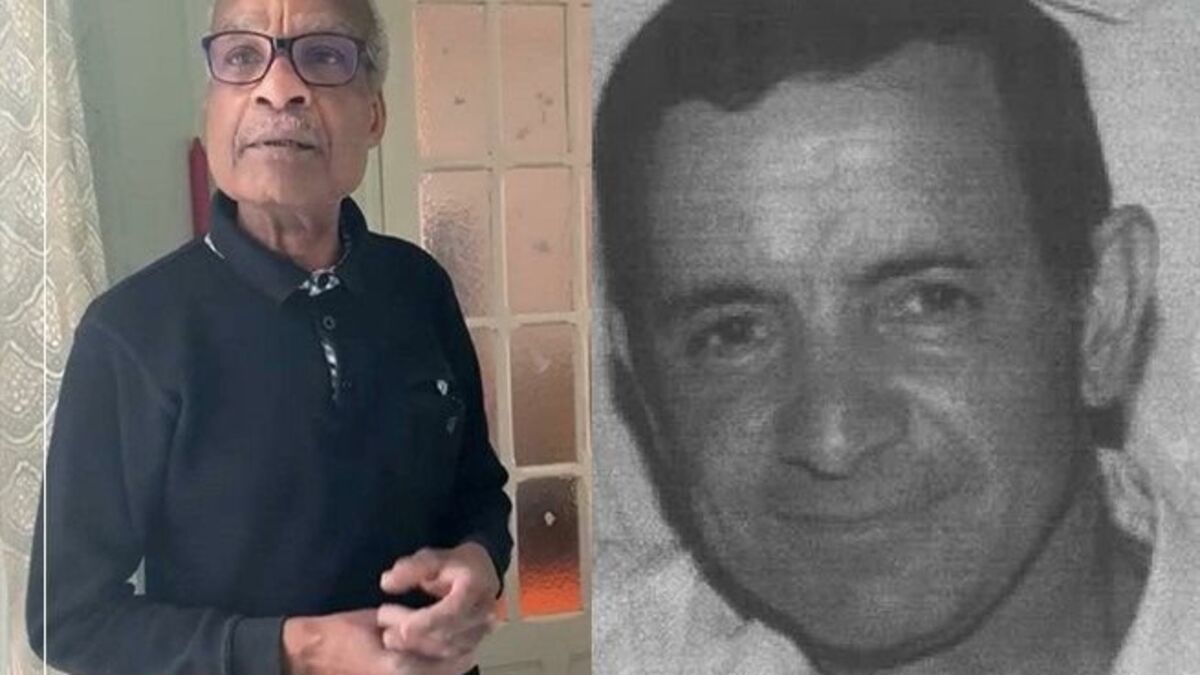 All means are deployed to find them.

In 24 hours, two retirees with Alzheimer's disease have disappeared under similar circumstances even though they do not know each other and do not live in the same city.

“Hospitals and firefighters are warned;

drones will be deployed at nightfall to see if it works with thermal research, ”said a police source.

Félix Modestine (on the left in the photo) is a slender man of 1.79 m aged 72 years with a shaved head. He also suffers from diabetes. A great walker, he left Poissy this Saturday at the beginning of the afternoon with his mobile to go for a walk in the forest as usual. "We geolocated his phone near Fourqueux and Saint-Germain-en-Laye, the patrol turns to find him," said the same source. At the time of his disappearance, Felix was wearing a dark blue long-sleeved polo shirt with blue jeans, a cap and black sneakers. He also sports prescription glasses. Anyone who may have seen him is invited to contact the Conflans-Sainte-Honorine police station on 01 30 90 47 57.

José Fernandes (on the right in the photo), he measures 1.70 m for a very thin build. The 76-year-old has short salt and pepper hair. This inhabitant of Mureaux left his home this Saturday around 4:30 pm to go for a walk on the banks of the Seine as he often does. “The dog tracked him to the islet of an arm of the Seine towards Flins. We searched the abandoned houses but found nothing. There is also no connotation that suggests that he headed for the Seine. The individual wears a pink / purple shirt with a gray waistcoat, dark green pants, and light blue slip-on sneakers. Any useful information must be communicated to the Mureaux police station on 01 78 73 11 11. Mentally fit for a long time: that's how easy it is to prevent Alzheimer's 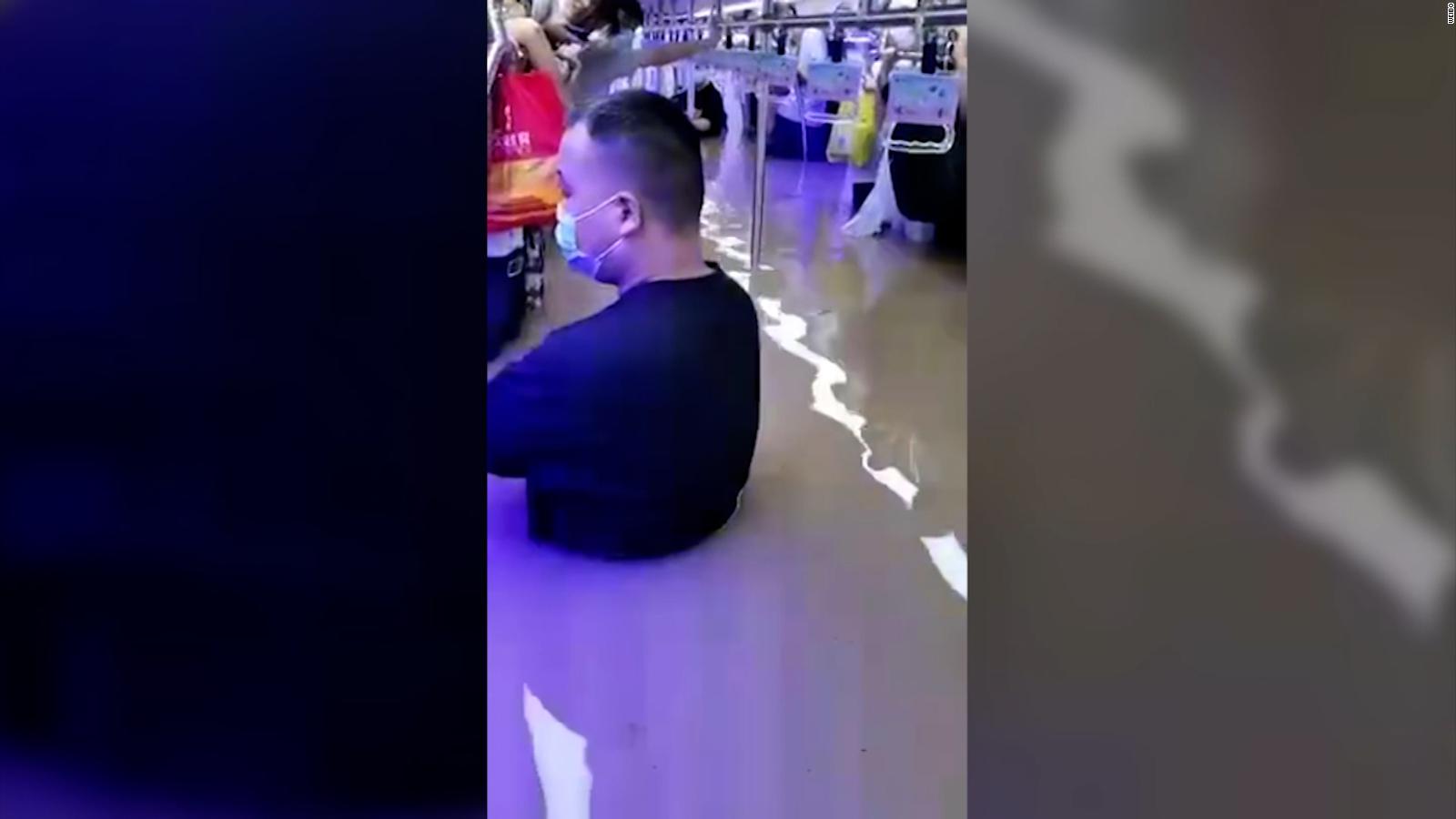 5 things: 500 passengers trapped in the subway in China, and more | Video | CNN

On the waiting list since January, these retirees from Yvelines finally vaccinated ... and with a lighter heart This doctor is sure that Alzheimer's can be cured. How does his method work? - Walla! health 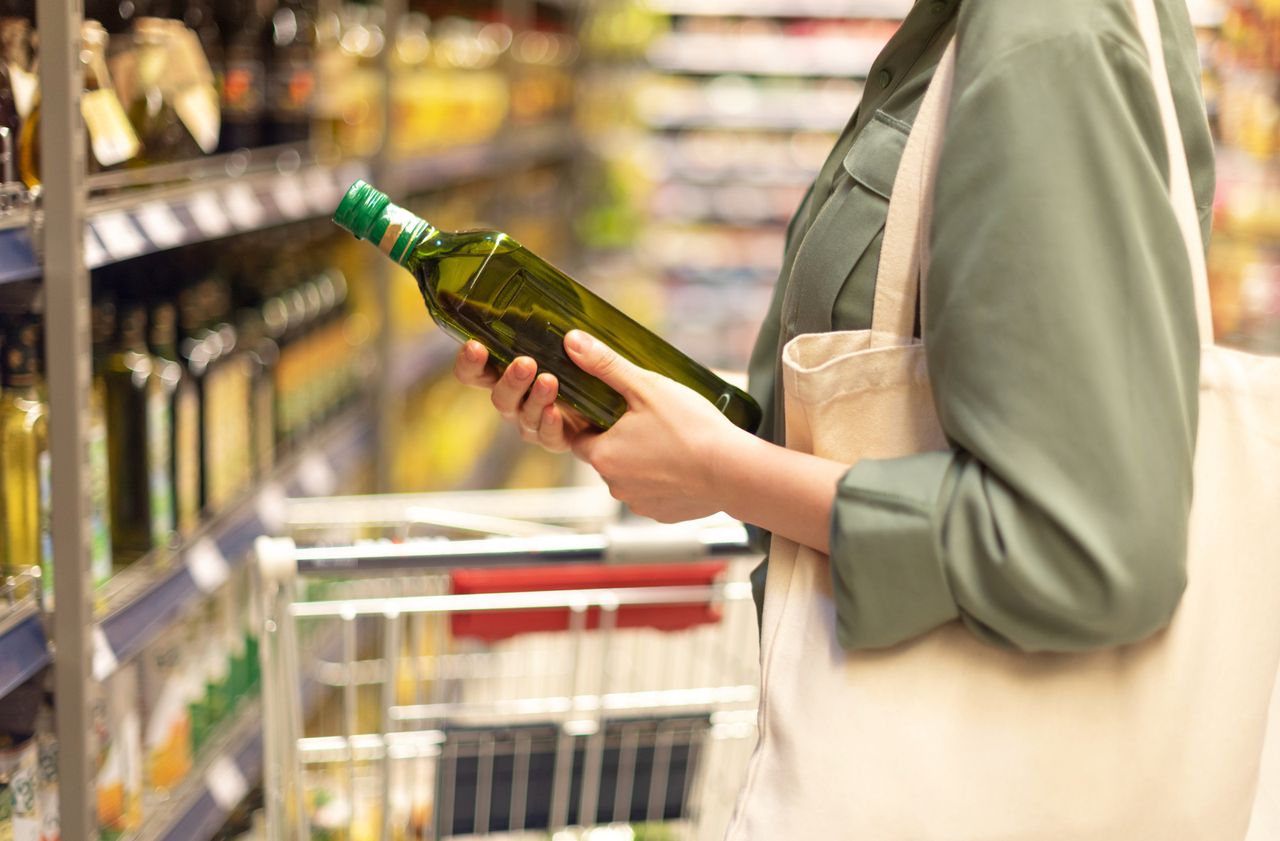 Yes to olive oil, but choose it "extra virgin"!