The Delta variant is currently spreading rapidly in Great Britain. Relaxation is on the brink. But what are the signs for Germany in terms of Delta?

The Delta variant is currently spreading rapidly in Great Britain.

Relaxation is on the brink.

But what are the signs for Germany in terms of Delta?

The rate of mutations originating from India is currently still very low in Germany.

The RKI reports the proportion below three percent.

In other countries it looks different.

Britain is currently struggling enormously with the more contagious variant.

And in India, Delta let the numbers skyrocket in April and May.

The hospitals couldn't keep up.

But what about Germany?

Is the fourth wave coming with Delta?

Delta variant: Similar developments as in Great Britain are conceivable

First of all, the question arises: How did Delta gain the upper hand so quickly in Great Britain while the rest of Europe has so far been largely spared?

Still a mystery to many experts.

"I have no real explanation of why Delta has prevailed in the UK, but nowhere else," writes virus researcher Richard Neher on Twitter, for example.

The low number of cases in April and easing in Great Britain would have probably contributed to this.

Similar scenes are also conceivable in Germany: "If [Delta] first gets out of hand and then the case numbers go up and we relax at the same time, then you probably expect a similar increase here," predicted Modellierering Priesemann on

She has been modeling the corona processes since the beginning of the pandemic.

Now to a specific picture: when, how and how much?

"The Indian Delta variant comes too late to Germany to ruin the summer," says Lauterbach optimistically on Twitter.

"Unfortunately, the cards will be reshuffled in autumn." A high vaccination rate is the decisive factor.

A first vaccination only offers a low level of protection with the Delta variant - especially with Astrazeneca.

If people were careless, the number of infections could skyrocket again.

"Then a fourth wave is possible," warns Gernot Marx, President of DIVI at the

Lauterbach is also assuming a “smaller fourth wave” there, “but we will no longer need a lockdown,” predicts the epidemiologist.

In addition, intensive care medicine is prepared for this scenario.

To put it in the words of Priesemann at

: "I am very optimistic that the vaccination continues, that we have good protection, at least in matters of severe progress." 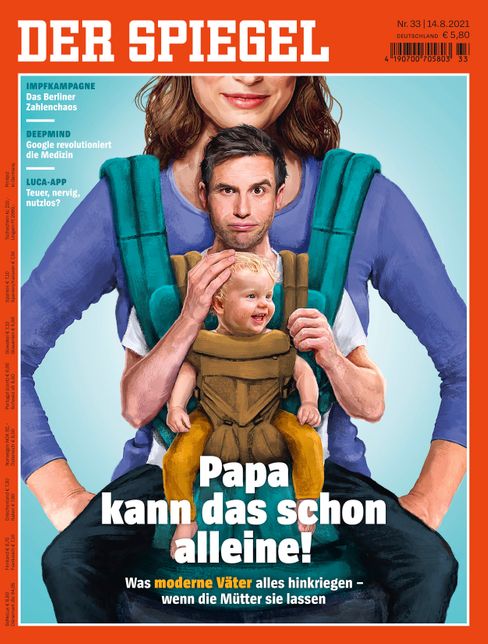 Germany is getting pimples again 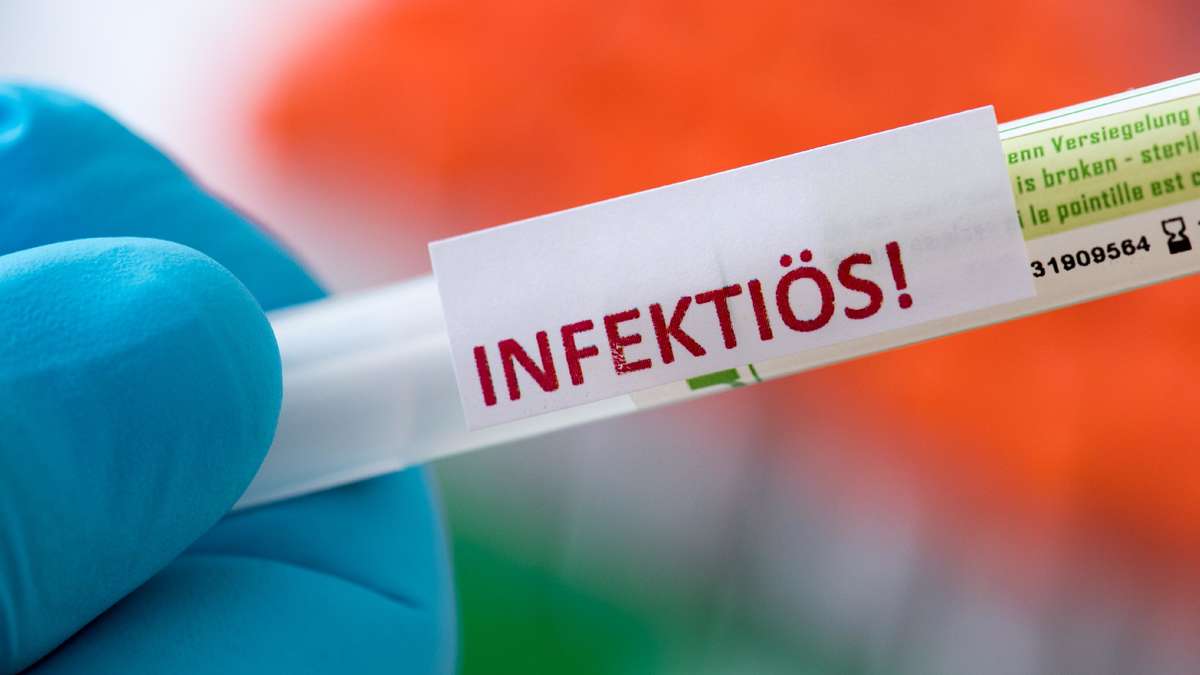