Daughter of Mencho to plead guilty in US court 1:07

A US federal judge sentenced this Friday to 30 months in prison to the daughter of Nemesio Rubén Oseguera Cervantes, “El Mencho”, the leader of the Jalisco Nueva Generación Cartel (CJNG), the Department of Justice reported in a statement (DOJ).

Jessica Johanna Oseguera González, known as “La Negra”, pleaded guilty last March to violating the Law for the Designation of Foreign Drug Traffickers (Kingpin Law) by participating in transactions involving six Mexican companies that had previously been sanctioned by the Office of Foreign Assets Control (OFAC) of the United States Department of the Treasury.

Oseguera González owned two of those companies and "continued to be the owner, officer, director or agent" of the other four after OFAC sanctioned them, according to the statement.

«El Mencho» and the scope of the CJNG

The CJNG is considered by the Department of Justice as one of the largest and most dangerous cartels in Mexico and “one of the five most dangerous transnational criminal organizations in the world, responsible for the trafficking of many tons of cocaine, methamphetamine and heroin with fentanyl to the United States. United, as well as violence and the significant loss of life in Mexico.

According to the DOJ, the cartel was founded in 2011 and has grown rapidly in size and strength since its inception.

The US Drug Enforcement Administration (DEA) estimates that the CJNG “exerts influence” in 23 of the 31 Mexican entities (75 percent), “including key drug production and transportation corridors. ».

The Department of Justice also describes the group led by Mencho as "a powerful drug cartel in Mexico as a result of the organization's disciplined command and control, sophisticated money laundering techniques, efficient drug transportation routes, and extreme violence." .

"The cartel has also expanded globally, with a significant presence and illicit business not only in the United States and Mexico, but also in Europe, Asia and Australia," he adds.

Oseguera Cervantes is the main implicated in a three-count indictment in the District of Columbia dating from 2017, alleging that he is "the leader of a continuing criminal enterprise" and that he "conspired to distribute significant quantities of narcotics for illegal importation to United States and has used a firearm during and in connection with these drug trafficking offenses, ”according to the DOJ.

In addition to the indictment in the District of Columbia, Oseguera Cervantes has also been indicted for drug trafficking offenses in the Southern District of Mississippi (SDMS), according to the Department.

El Mencho is currently a fugitive and is part of the DEA's most wanted list.

A $ 10 million reward has been offered for information leading to his capture. 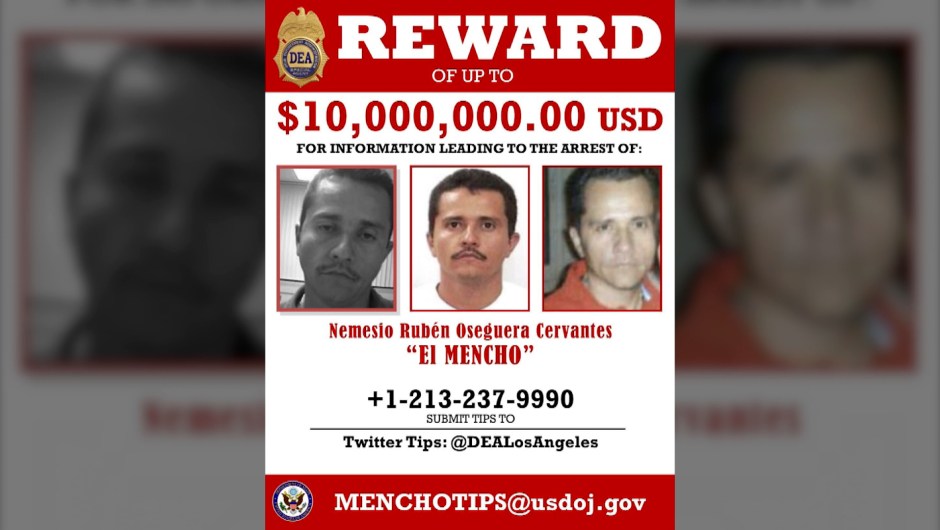 Daughter of "El Mencho" will plead guilty before US court 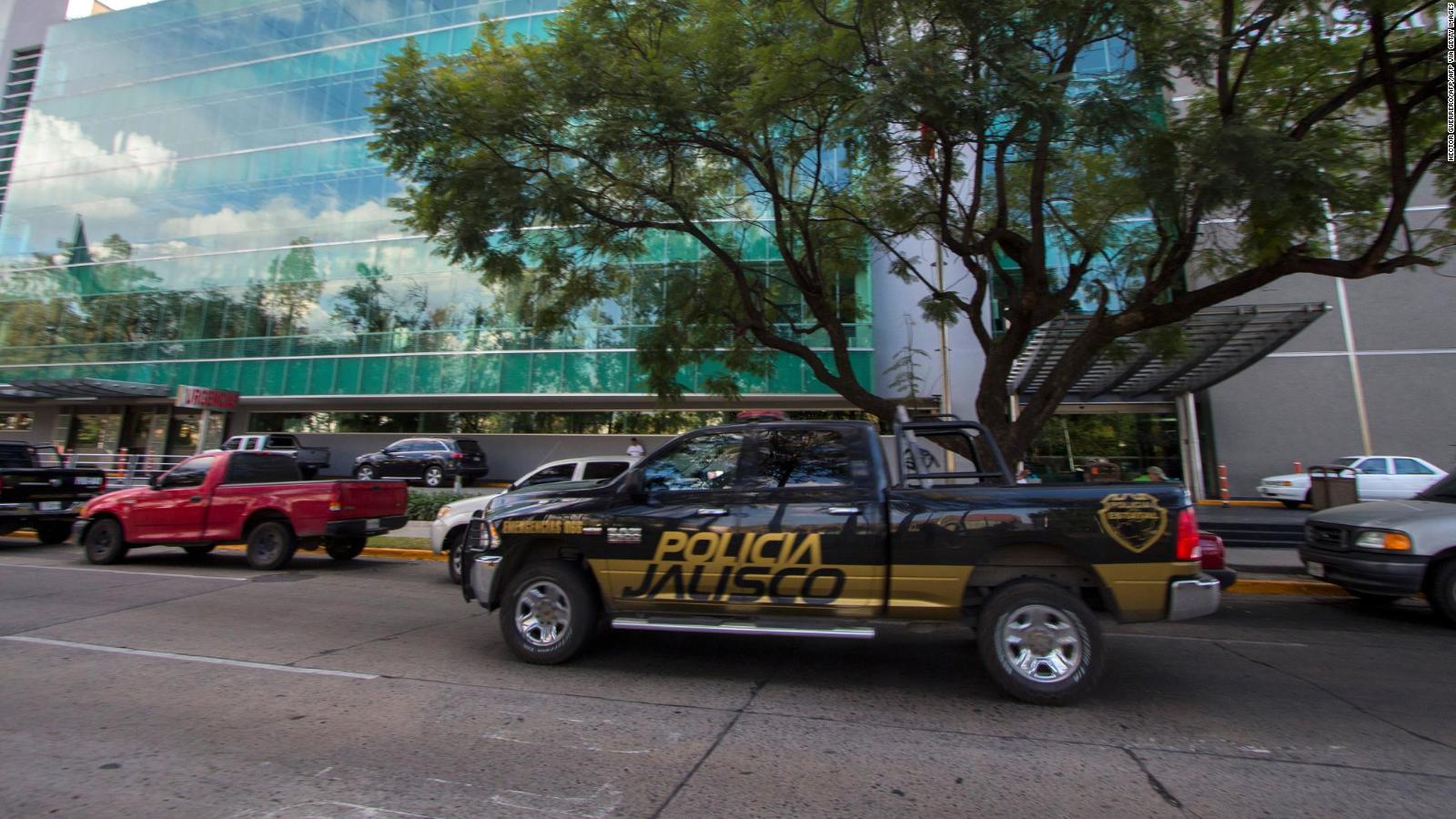 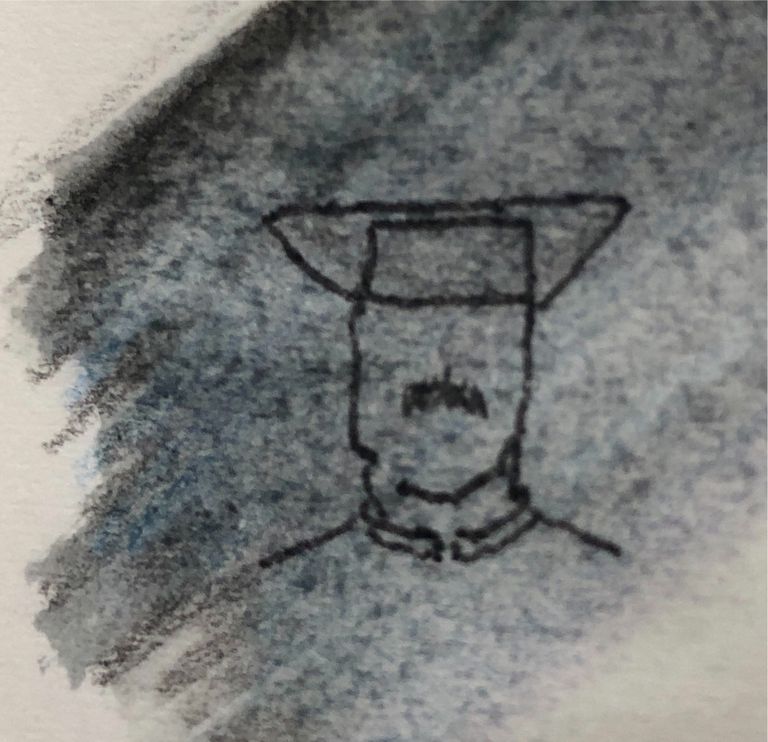 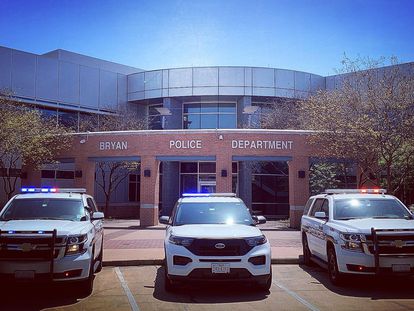 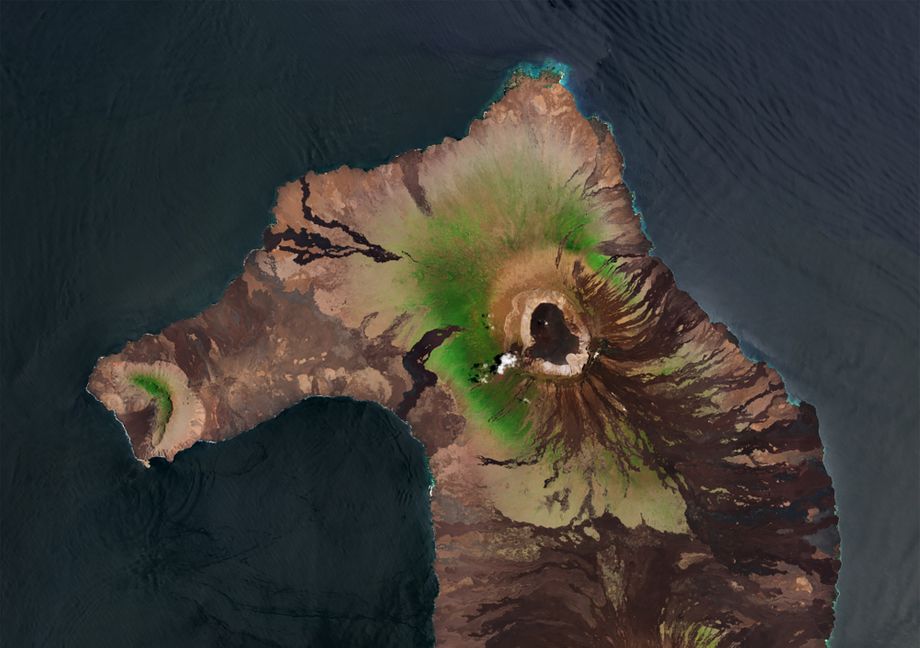 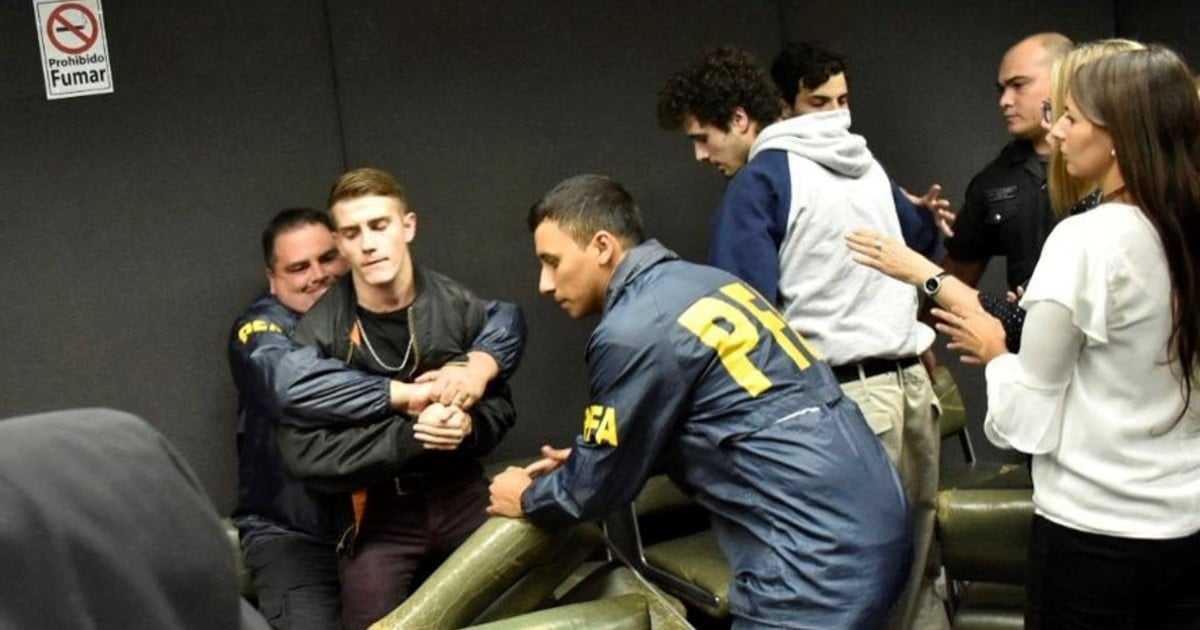 Who is 'El Rusito' Levchenko, the Ukrainian neo-Nazi convicted of racial hatred who will be expelled from the country