The crisis-ridden leasing specialist Grenke is not calm. CEO Antje Leminsky is leaving the company at the end of June. A successor will come in August. Grenke had been attacked by a shortseller in the fall.

after eight years at the helm of Grenke

After the allegations of balance sheet manipulation, the boss of the leasing group Grenke,

The company, which specializes in leasing office and IT equipment, announced that she decided to leave Grenke at the end of June after eight years on the board for personal reasons.

, who last sat on the board of BayernLB,

will be his successor on August 1

The Leminsky contract would actually have run until 2023.

"The supervisory board thanks Ms. Leminsky for her valuable work in recent years. We very much regret that she will be leaving Grenke," supervisory board chairman Ernst-Moritz Lipp was quoted in a further communication.

The Grenke share price reacted slightly positively to the news after the hours of trading.

"I am aware that you will be surprised by the fact itself and, above all, by the timing," wrote Leminsky in a letter to the staff that was available to Reuters.

"After all that we have achieved together, such a step cannot be taken for granted. But it is the right one."

Your personal life planning is crucial.

She fought the hardest fight of her life for Grenke.

Now that the group has received an unqualified certificate from the auditors, it is the ideal time for them to hand over the office.

Until the new CEO Bücker, who headed Commerzbank subsidiary Commerz Real before his time at BayernLB, takes up his post in August, there will be a representation rule on the board.

At the same time, Perring had bet that the share would crash.

Grenke then had his books and his business model sifted through by auditors, and the financial supervisory authority Bafin is doing a special audit.

Because Grenke submitted the balance sheet for 2020 too late, the group was temporarily thrown out of the SDax. 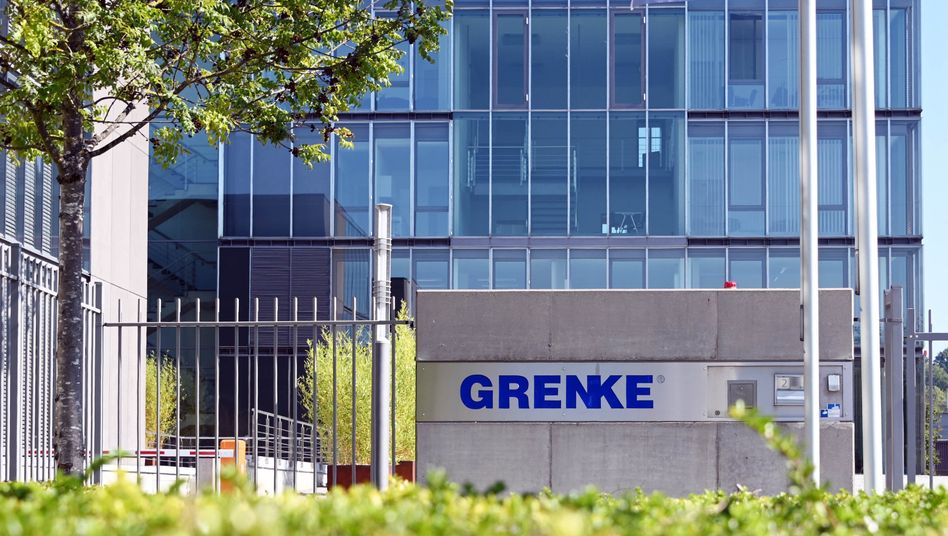 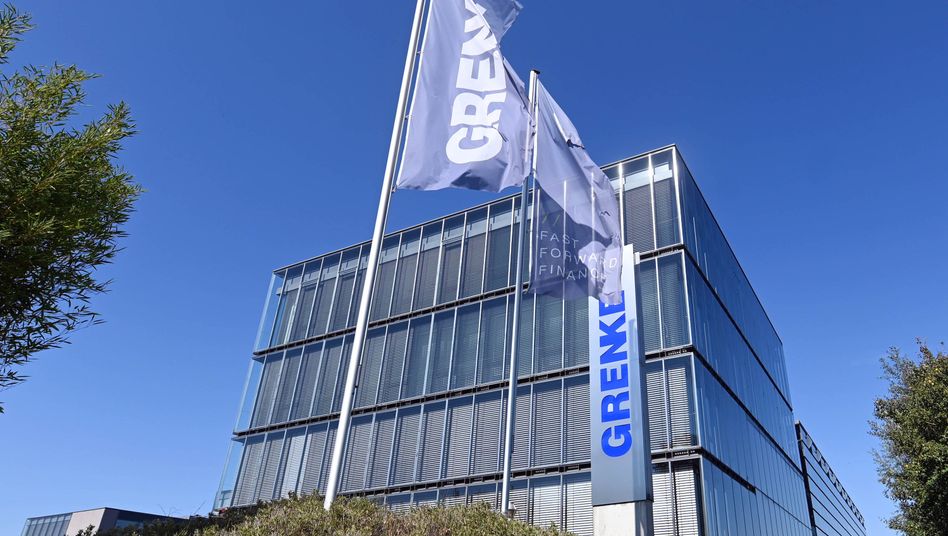 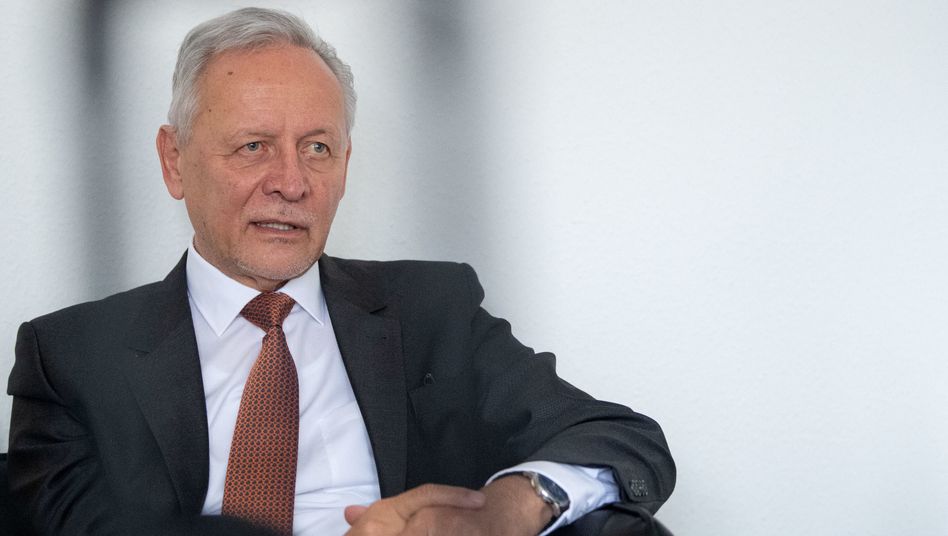 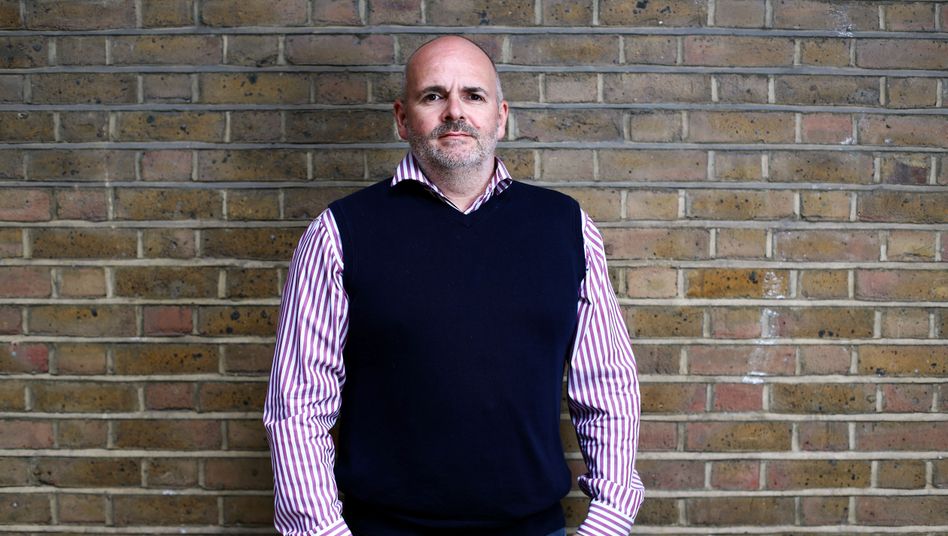 Ranking: With this first name you will become a managing director in Germany - is yours also there? 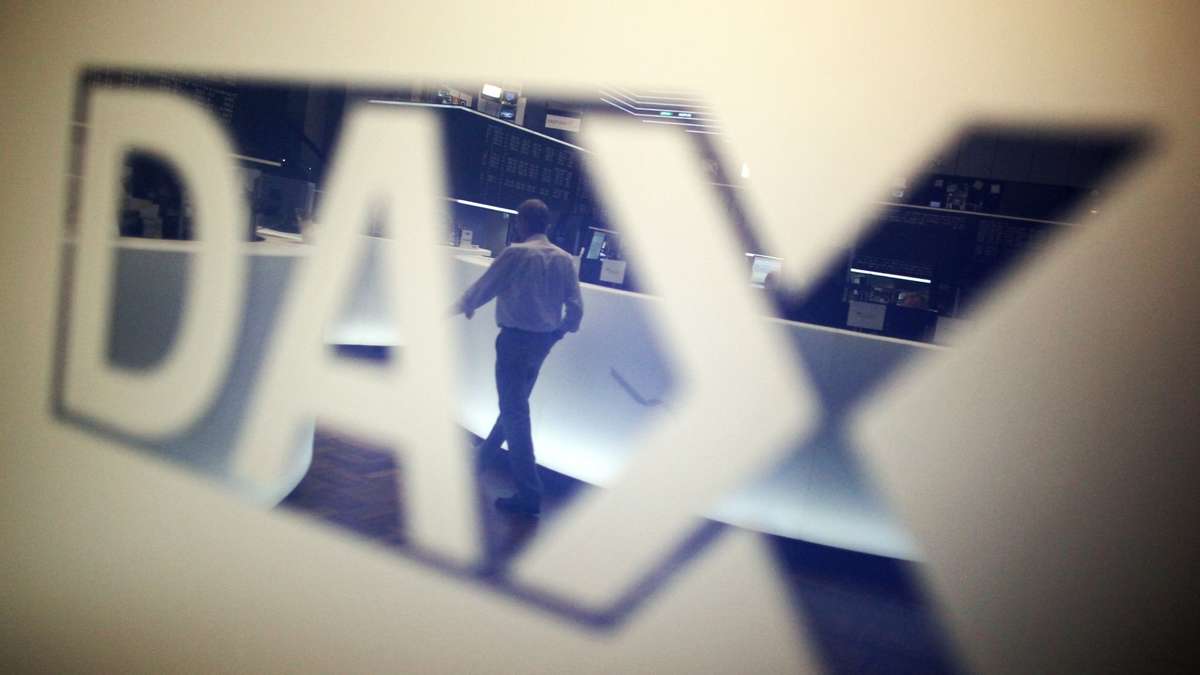