Too many scandals, too little transparency, great influence from lobbyists: According to a survey, many people in Germany consider politics and business to be corrupt. The police and the judiciary are better off. 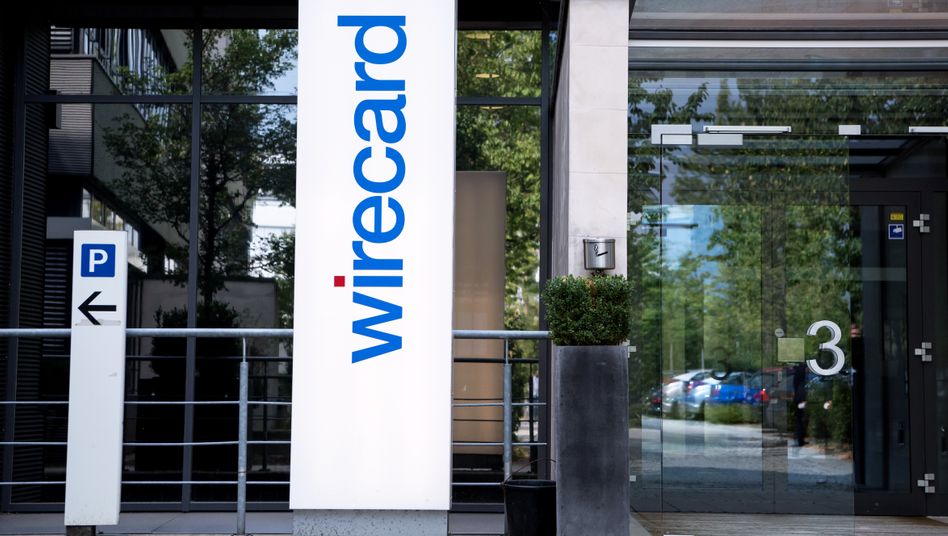 Around one in four in Germany sees growing corruption in the country, according to Transparency International.

In a survey conducted by the anti-corruption organization between October and December, 26.4 percent of the participants believed that the level of bribery in Germany had increased over the past year.

That comes from the Global Corruption Barometer 2021 published on Tuesday.

A total of 3.2 percent of those surveyed stated that they had paid a bribe for a public service in the past twelve months.

Around one in five claims to have used personal relationships to maintain a public service.

It is true that 79.1 percent of those surveyed in Germany have fundamental trust in the federal government.

At the same time, 34.3 percent of citizens consider corruption to be a problem within the federal government.

61.6 percent of those surveyed have the impression that the federal government is largely controlled by a few large interest groups that only represent their own interests.

The survey does not reveal who these groups should be.

"After various lobby scandals such as Cum-Ex or Wirecard, many people's confidence in the independence of the federal government has been shaken," said the chairman of Transparency Germany, Hartmut Bäumer.

"The next federal government must counter this through extensive transparency." Among other things, the lobby register must be improved "significantly".

According to Bäumer, the next Bundestag should also create the office of an independent lobby officer who checks information in the lobby register and in the case of secondary activities by members of parliament.

The economy also has a bad image

While there is great trust in the judiciary and the police, according to Transparency, the image of the economy is in tatters: 34 percent of those surveyed stated that all or most of the business leaders are involved in corruption. Well over half (57.5 percent) were convinced that companies use money or relationships to get public contracts.

The next federal government must also act here, demanded Bäumer.

So far there has been no criminal liability for companies in this country, only individuals could be convicted for violations of criminal law.

Black-Red did not implement a reform project from the coalition agreement.

"Many people have the impression that companies just have to be big and powerful enough not to have to fear serious consequences in the event of a crime," says Bäumer.

Results in other EU countries differ greatly in some cases

For the “Global Corruption Barometer 2021” survey, the polling company Kantar interviewed 40,600 citizens in the 27 EU member states by telephone from October to December 2020, 4801 of them in Germany.

The results in the individual countries vary widely: while only 12 percent of respondents in Denmark and 16 percent in Finland state that corruption is a major problem in their government, the figure is 90 percent in Bulgaria and 92 percent in Croatia.

On average in the EU, 62 percent of the survey participants expressed themselves accordingly - a "shocking" number, judged Transparency International.

Around a third of EU citizens assume that corruption will increase in their country. 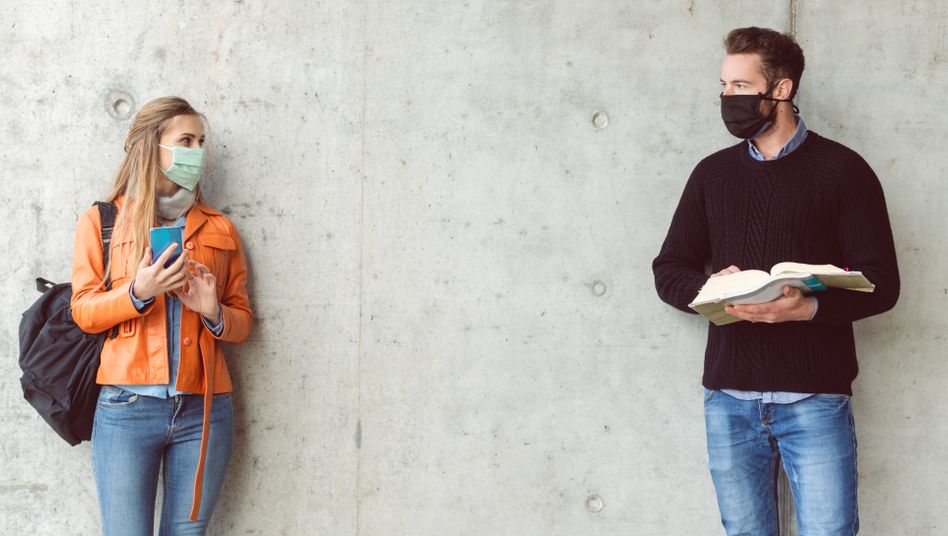 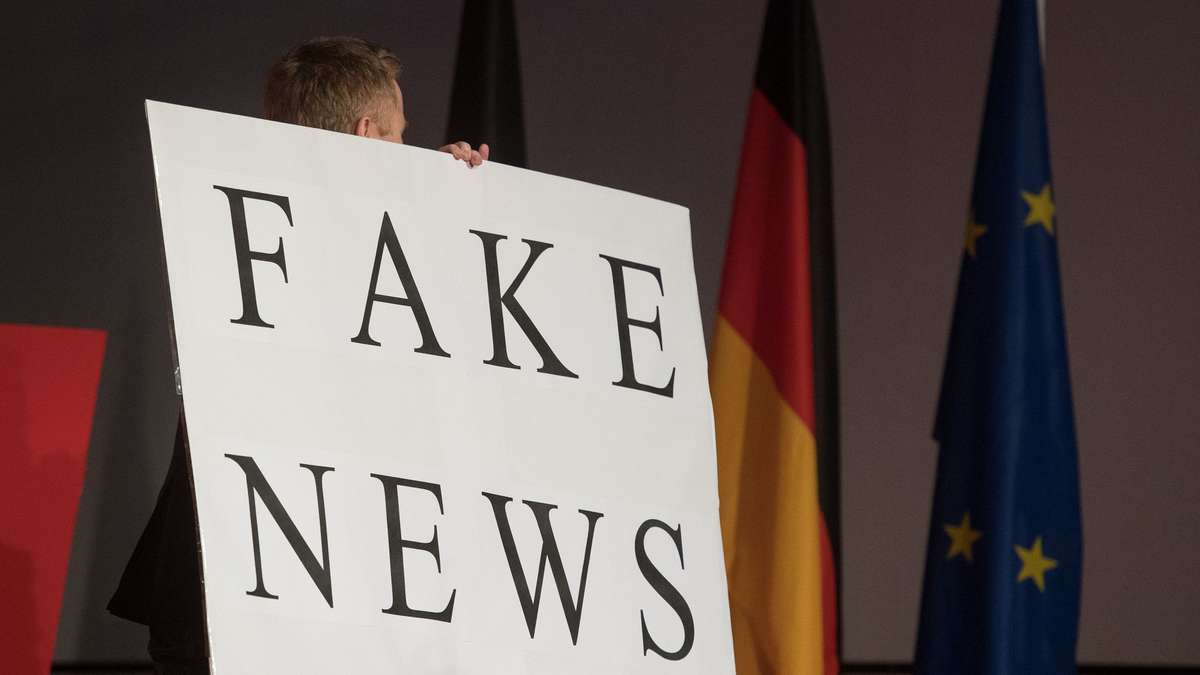 Mallorca is no longer number one: It is now the most popular holiday destination for Germans