"The man who takes people's fear of heights": Manfred Michel, the boss on the Alpspix

Ride the railways. The Alpspix is ​​open. This means that Manfred Michel is also back on duty. At last. The viewing platform and its visitors - that is his world. This means that Manfred Michel is also back on duty.

The viewing platform and its visitors - that is his world.

- Manfred Michel instructed the cars and their drivers in the parking lot. So that there is no chaos. He had the visitors under control, and soon everyone among the colleagues at the Bavarian Zugspitzbahn knew him, the "Manni". Him and his organ, his "built-in megaphone" as he calls it. A specialist remembered this when they were looking for a tour guide for the new attraction at the Osterfelderkopf. “Manni”, they said to him, “you can talk.” Application process completed. Michel has been working at the Alpspix since 2011.

Yes, Manfred Michel can definitely talk. Also known as "Magic Manni". That comes from his time as a football player. He, the native of Lower Franconia, who scored a goal out of nowhere. 0: 2 residue. Michel is coming. Zack. Inside. The whole thing twice. Compensation. Magic Manni delivered. Later as a trainer. He made stops at clubs throughout the district. “Football was my life.” He has learned a lot. For example, that you have to tell the players some things over and over again. That helps him in his work. He keeps telling the same thing on the viewing platform high above Garmisch-Partenkirchen, several times a day. “Always the same lyre.” Michel laughs, he means it positively through and through. Because he likes to repeat himself. May he talk about "this institution" Alpspix. And about all sorts of things outside.

Lord of the Alpspix over Garmisch-Partenkirchen: Lots of information, lots of sayings

Michel has read in, gathered facts.

Of course, over the structure itself with its two 25-meter-long steel arms, each weighing 30 tons, which protrude 13 meters over the abyss.

It tells the story of Garmisch-Partenkirchen, which was forcibly united in 1935.

About the miners' houses and mining in the 19th century.

From the construction of the cable cars.

Everything garnished with casual sayings, everything in German.

"A few chunks." Add hands and feet - then it works wonderfully, he says.

But the 61-year-old is not only needed as a storyteller up there.

A psychologist, visiting privately, once observed him at work and almost couldn't believe what he was seeing.

Allegedly, he gave Michel a certificate: “The man who takes people's fear of heights”. Michel just says: talk a little - and “you'll have the people up there in no time”.

Sometimes it takes a little longer.

As a thank you, there is a Dresner Christstollen for Christmas

Ten years ago a tourist came from Dresden. She really wanted to see the newly opened Alpspix. But go to the front of the railing? No way. Michel stood by her. His credo: "I accompany men who are afraid of heights, I lead women." She needed 15 minutes for the 13 meters above the abyss. She was “trembling like an aspen leaf”, her fingernails dug into Michel's arm. But: She was right at the front and "was overjoyed". For years afterwards she sent him Dresden Christmas stollen to Garmisch-Partenkirchen at Christmas time.

Not everyone is an Alpspix fan. The viewing platform was inaugurated on July 4, 2010. There was applause. And protest. The most conspicuous and media-effective: On the day of the opening, the exceptional climber Stefan Glowacz awaited the celebrating tourist and politicians hanging freely in a bivouac that he had fastened under the platform. A banner let people know: “Our mountains don't need flavor enhancers”. The Alpspix is ​​still controversial, says BZB Marketing Manager Klaus Schanda. But most of them now perceive it positively, according to him. Especially in his house. “Our expectations were more than met.” The construction costs of around 300,000 euros have therefore paid off. Even if the pure Alpspix visitors cannot be filtered out - there is no separate ticket - the numbers speak for themselves.

Alpspix via Garmisch-Partenkirchen: Passenger numbers have more than doubled

Without the attraction, according to the BZB, around 40,000 guests took the Alpspitzbahn to the top every year.

After the opening, the numbers have more than doubled and have been around 100,000 tourists per year since 2011.

Manfred Michel has been looking after visitors for ten years.

He came to Garmisch-Partenkirchen almost 38 years ago.

He had accepted a job as a cook.

He learned to cook, and so did a butcher.

He worked in construction, as a painter and as a beer driver.

But as a tour guide at the Alpspix, Michel has found “one of the most beautiful jobs”.

One that fits perfectly.

Because he can talk.

"The man who takes people's fear of heights": Manfred Michel, the boss on the Alpspix 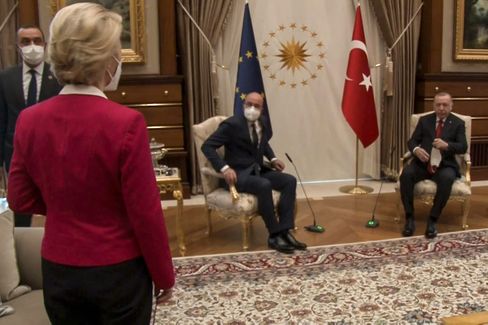 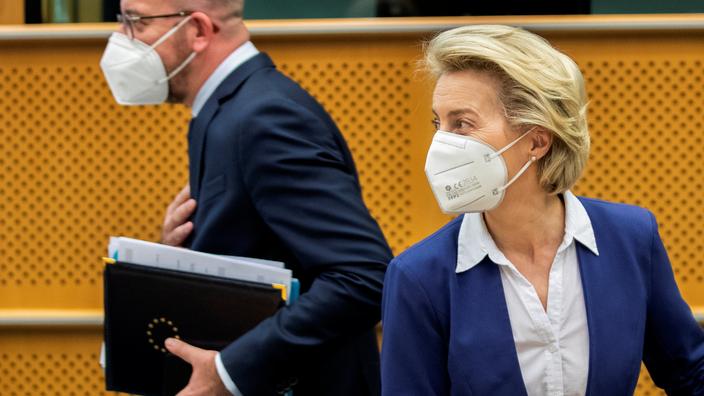 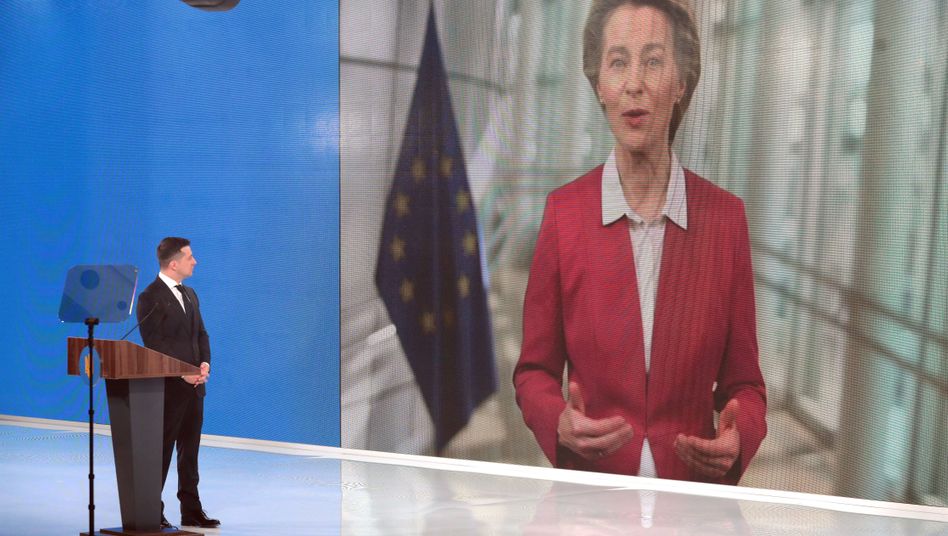 »Serious faux pas«: Von der Leyen has the chief of staff respond to an invitation from the Ukraine 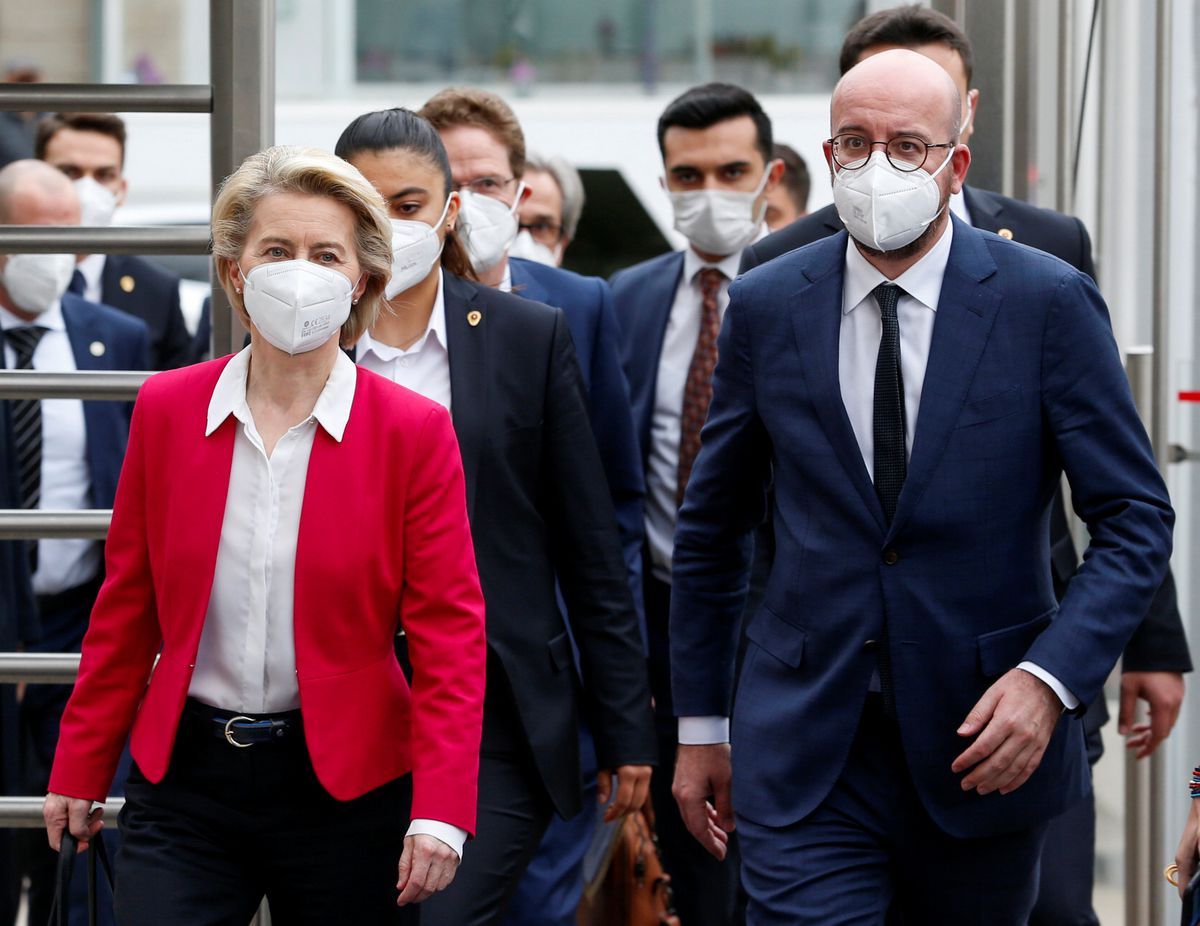 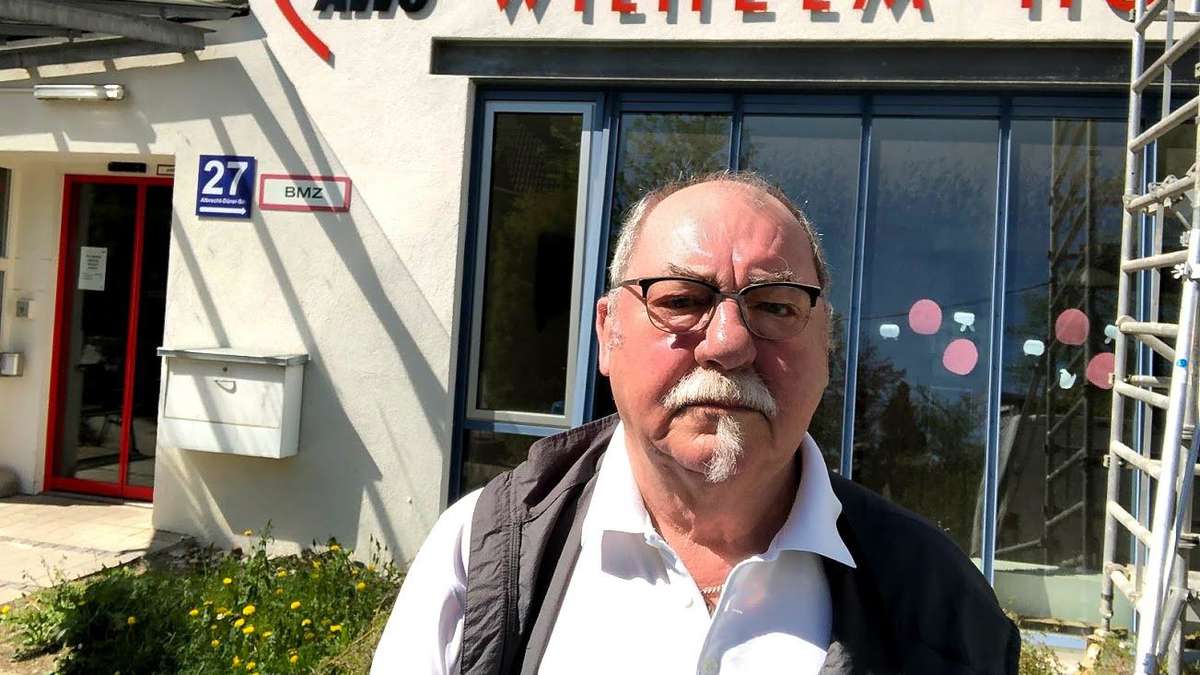 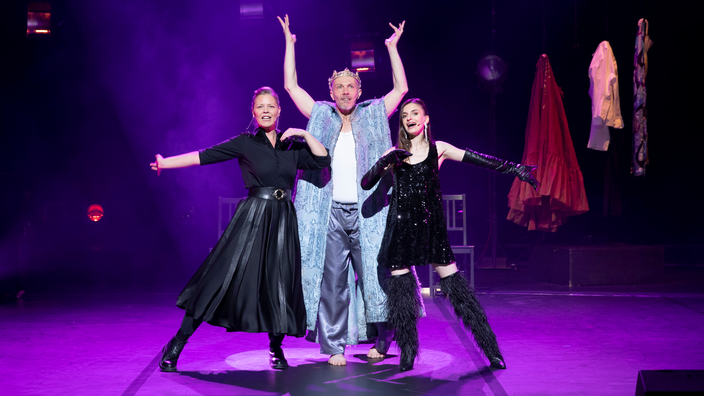 "I forgive you (Harvey Weinstein)": crazy reopening for the Rond-Point