Allegations against a Bundeswehr unit stationed in Lithuania are causing a stir in the defense department. The military leadership is considering bringing back the affected Panzergrenadier unit completely. 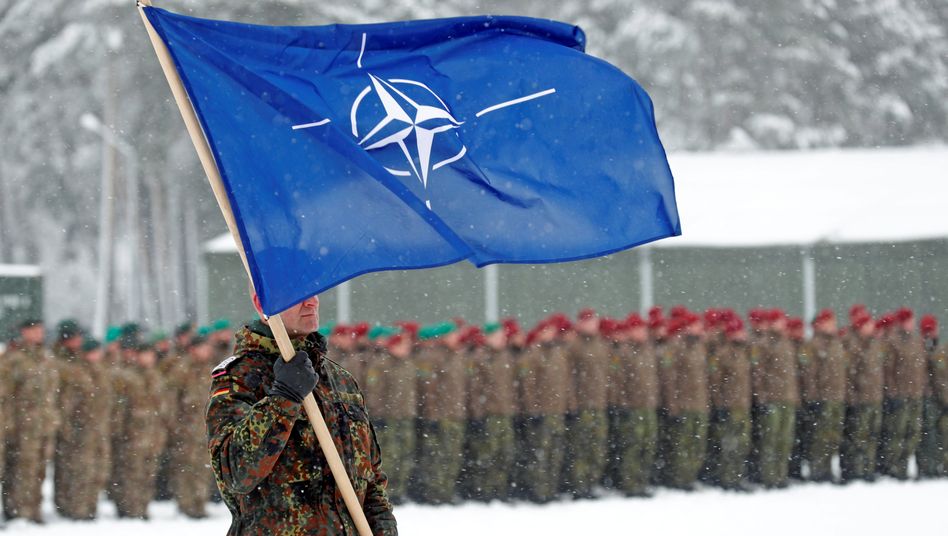 When Annegret Kramp-Karrenbauer stepped in front of the microphones in Brussels on Tuesday morning, the Defense Minister actually wanted to announce good news. For the first time in a long time, AKK had a so-called quad meeting with its colleagues from the USA, France and Great Britain. Together they discussed major issues such as the end of the Afghanistan mission or the threat from Russia. The mood at the table, Kramp-Karrenbauer stated, was pretty good.

At the first request, however, AKK was caught up with the rather acidic problems with its own troops. A Reuters journalist wanted to know what she said about allegations against German tank grenadiers stationed in Lithuania. Kramp-Karrenbauer hesitated briefly. But then it became pretty clear. "Whatever has happened is in no way acceptable," commented the minister on the investigation. Now the incidents would have to be "pursued with the utmost severity and also punished."

The tight announcement illustrates how touched and nervous AKK is because of the investigation against its soldiers.

The second platoon of the 92nd Panzergrenadier Training Battalion from Munster is causing a tangible new scandal, of all things, during the foreign deployment in Lithuania, where German soldiers on behalf of NATO are to use exercises with the local army to strengthen the Alliance's ability to deter Russia.

"If this is confirmed," groans a general in Berlin, "nothing less than our good reputation is at stake."

The first alarm signals were received in the Berlin Bendler block in the middle of last week. An "IsoLa" report, a kind of early warning system of the Bundeswehr, reported about investigations by the police officers. Even the key words didn't sound good. The allegations are partly about blatant misconduct of a train stationed in Lithuania of a good 30 soldiers. This also includes possible criminal offenses such as sexual assault, insults with racist slogans and references to right-wing extremism in the unit. There is hardly any more potential for scandal.

Over the weekend there was a hurry to investigate. Almost all 30 soldiers on the second platoon were interviewed. Even the first results were enough to immediately fly three soldiers on the platoon home. A total of ten soldiers were probably involved in missteps within the unit, it said on Monday. The army spontaneously sent the vice-inspector to Lithuania. Lieutenant General Johann Langenegger is supposed to accelerate the reconnaissance on site and probably also to reassure the host of the Bundeswehr as best he can.

The investigation was triggered by an exuberant party in a hotel in the Rukla region on April 30th.

Sometimes heavily drunk, the soldiers of the Panzergrenadier train are said to have celebrated so hard during a so-called recovery weekend there that the hotel staff alerted the German military police.

In Bundeswehr circles it was said that the military police had brought a drunken soldier of the train back to the barracks in Rukla that evening.

But nothing more happened at first.

A soldier with Afghan roots was apparently racially insulted

Only when soldiers from the unit turned to the Bundeswehr representative on site after the celebration did the extent of the possible misconduct within the small unit slowly come to light. The superiors first learned that one of the soldiers wanted to put his penis in the mouth of a sleeping comrade during the party in the hotel. The bizarre ritual, also known as "pimping on" in Bundeswehr circles, was apparently filmed by another soldier with a cell phone.

However, allegations that only emerged in the course of further interrogations are even more serious. Soldiers reported that comrades from their platoon were said to have singed a birthday serenade for Adolf Hitler on April 20. The incident apparently took place in the barracks of the Lithuanian army in Rukla and was even noticed by a superior. In any case, an internal note states that the soldiers sang the song against the clear orders of a sergeant. Apparently he made no report.

The other allegations also point to a scandalous and criminal life of its own on the train from Munster.

A comrade is said to have been sexually bullied and insulted by soldiers for months.

At some point the soldier even discovered the word "whore" on her weapon, which other soldiers had apparently carved there.

In addition, a soldier with Afghan roots is said to have received frequent racist abuse within the unit.

There were also derogatory comments about Jews.

For AKK and its troops, the allegations are far more than just embarrassing. As part of the NATO mission "Enhanced Forward Presence", the Bundeswehr has been the focus of Russian disinformation campaigns for years. Should the allegations, above all the singing of a birthday song for Adolf Hitler, be confirmed, the Bundeswehr would have a real need to explain to the Lithuanian hosts. This is probably one of the reasons why the minister announced on Tuesday that she would soon be able to telephone her Lithuanian counterpart.

Annegret Kramp-Karrenbauer, who after right-wing extremist incidents at the »Special Forces Command« (KSK) proclaimed a zero tolerance line, is now under pressure to act. In her attempt to recommend herself for a second term in office, she doesn't need another scandal involving right-wing extremist soldiers on a deployment abroad. As proof that the minister continues to crack down on missteps in the troops, the complete withdrawal of the affected Panzergrenadier platoon from Lithuania is being considered. 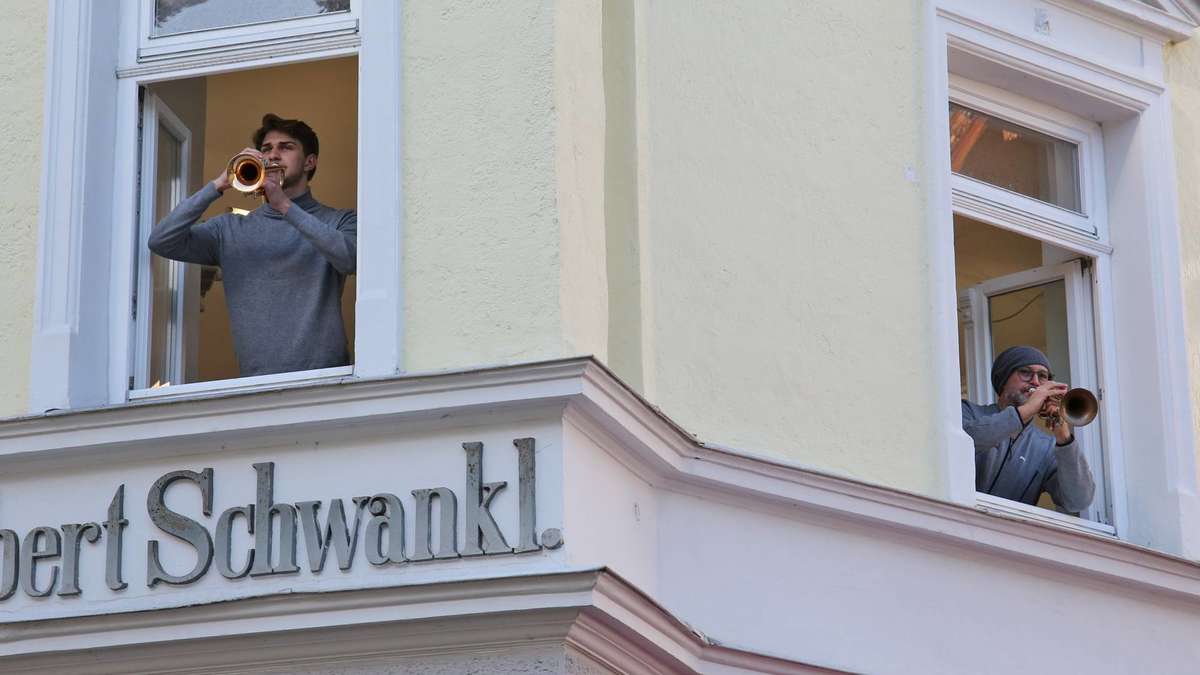 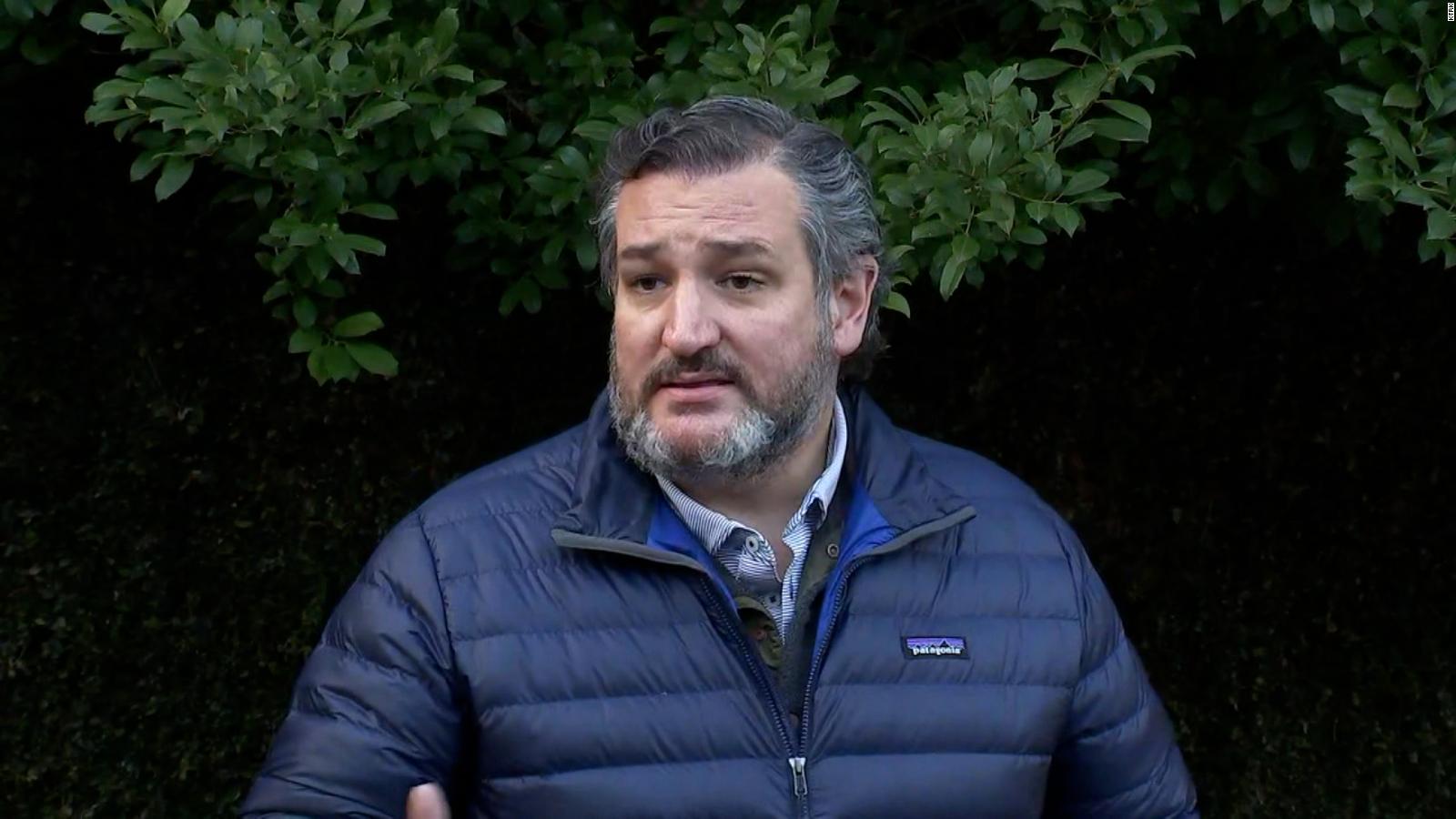 Despite Corona illness: joy in actor Ralf Moeller - but also anger at politics: "That is embarrassing" 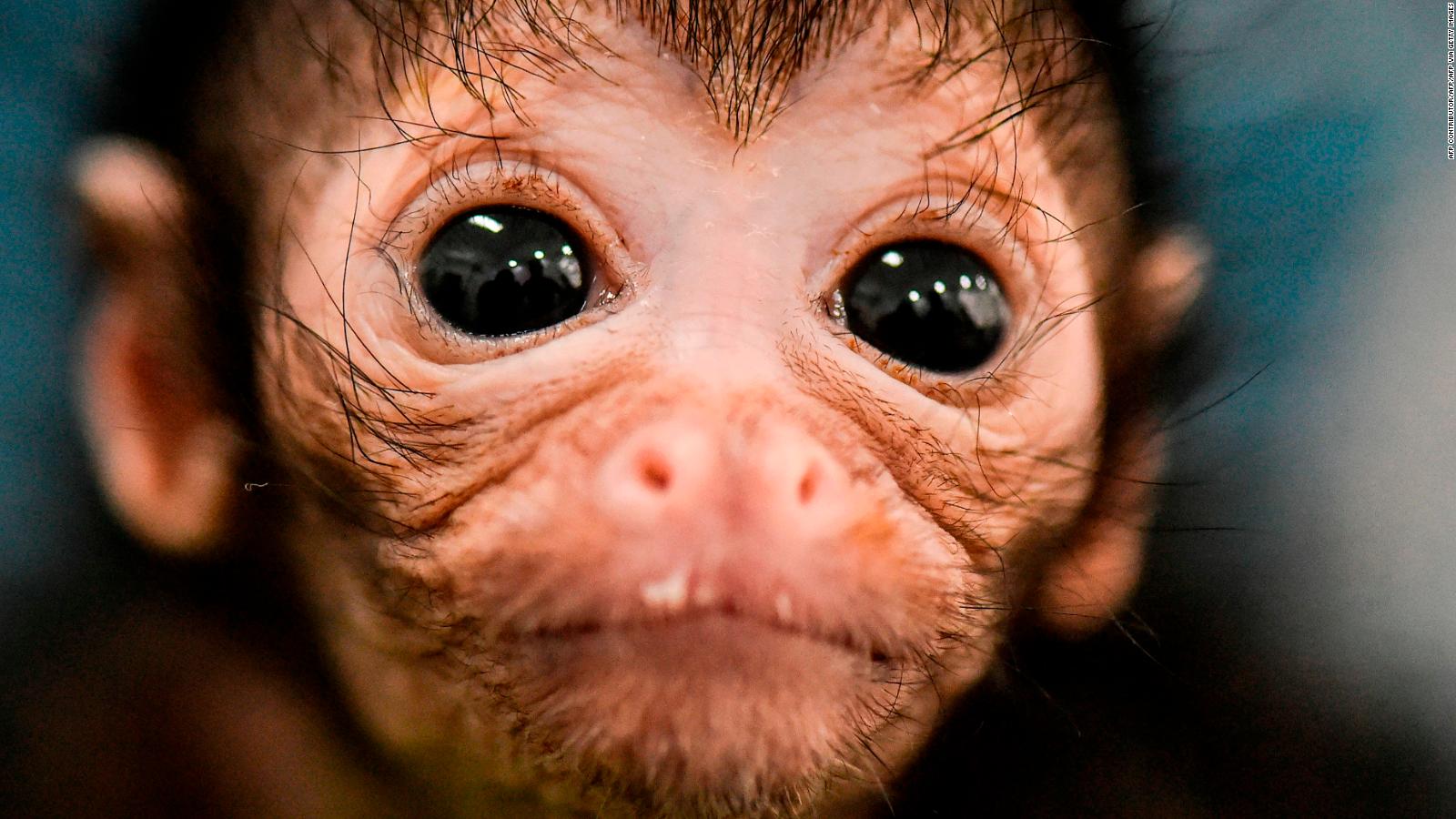 Piano concert in a zoo to relax the animals | Video | CNN