Occupied Jerusalem, SANA- A Palestinian was injured today by the Israeli occupation forces in the south of the besieged Gaza Strip. and mentioned wk A Palestinian was injured today by Israeli occupation forces' bullets in the besieged Gaza Strip.

Ma'an News Agency reported that the occupation forces shot a group of young men east of Khan Yunis in the southern outskirts of the Gaza Strip, wounding a young man in the foot.

Yesterday, two Palestinians were wounded by Israeli forces' bullets during their storming of the village of Jiftlik, north of Jericho in the West Bank. 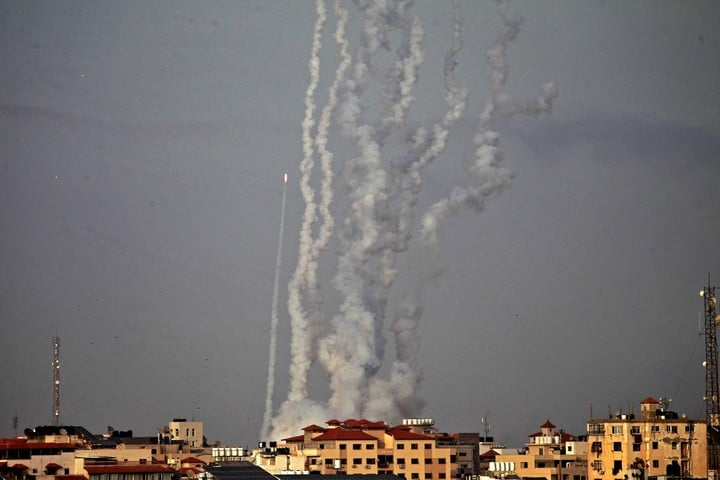 A Palestinian was killed by bullets from the Israeli occupation forces north of Hebron, and 212 victims of the aggression on Gaza were killed 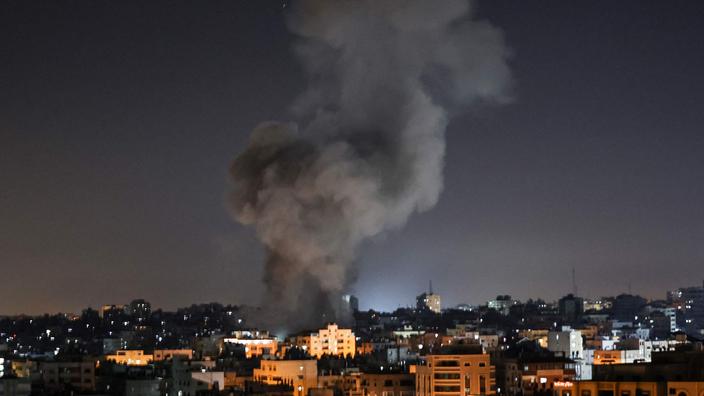