Although it was not his turn, the mayor of Halle an der Saale had himself vaccinated against Covid-19. The non-party politician is now out of office for the time being. 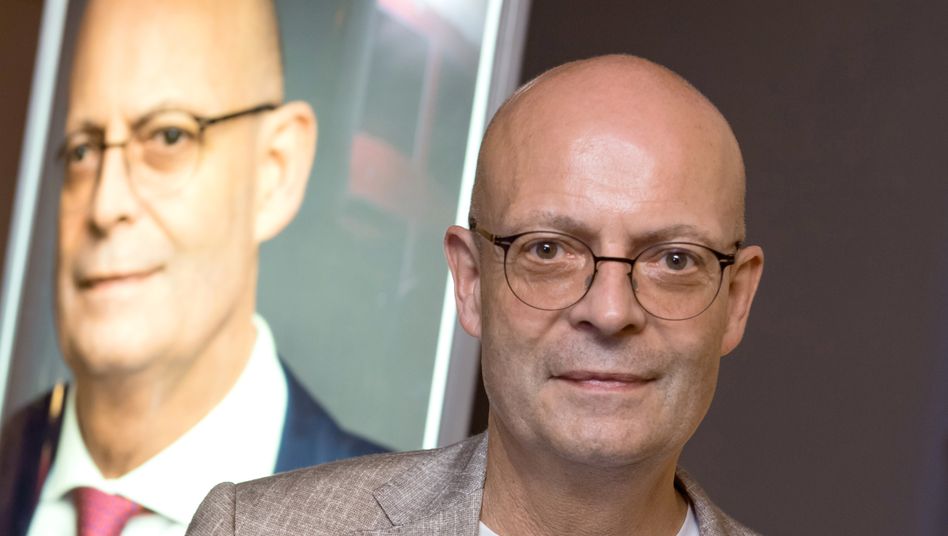 The affair about a corona vaccination received too early has consequences for Bernd Wiegand: The Lord Mayor of Halle an der Saale has been removed from office for the time being.

This was announced by the state administrative office in Saxony-Anhalt as the competent local supervisory authority.

By order of June 7, Wiegand was "provisionally relieved of his service as the main administrative officer of the city of Halle and of all offices derived from his main office, as well as associated secondary offices," according to a statement from the authority.

Wiegand's monthly pay will be cut in half.

In April Halle's city council had suspended the mayor, who was not party to the party, from work for an indefinite period.

Wiegand took legal action against this, but was unsuccessful.

Wiegand had himself vaccinated against the corona virus early in January, although according to the prioritization order it would have been far from his turn.

He is accused of being responsible for this and other violations of the vaccination sequence issued by the federal government.

In February, the public prosecutor had Wiegand's office searched.

At the same time, the State Administration Office initiated disciplinary proceedings against Wiegand.

Possible violations of duty resulting from irregularities in compliance with the vaccination sequence were examined.

There were also other allegations.

Among other things, Wiegand is said to have influenced the organization of several city council meetings, used official resources privately and issued instructions to subsequently change official documents.

"The gravity of the alleged breach of service justifies the temporary dismissal, in addition to the risk of impairment of the investigation as well as the operation of the service," said the state administration office.

Wiegand justified the early vaccination with the fact that leftover vaccine doses should be saved from being thrown away.

He vehemently rejects the allegations of pushing ahead.

At the same time, he made contradicting statements about the allegations and initially claimed, for example, that the vaccine candidates had been selected by a kind of random generator.

This was not true.

Wiegand has been Lord Mayor since 2012.

In October 2019, the business administration graduate was re-elected.

Even then it was not undisputed.

He was on trial for infidelity because he is said to have wrongly classified close employees in higher salary levels.

In the case, however, Wiegand was finally acquitted. 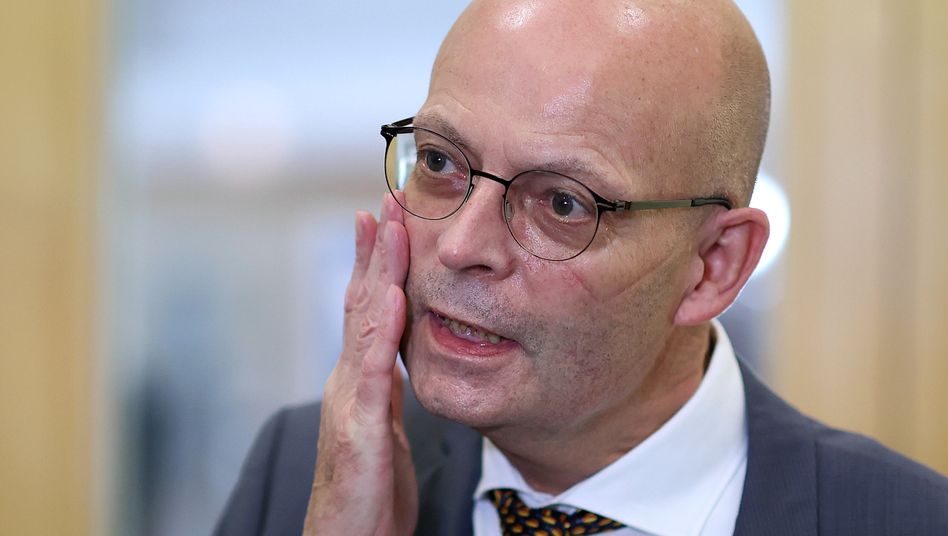 Halle's mayor Bernd Wiegand: calls for resignation after vaccination are getting louder 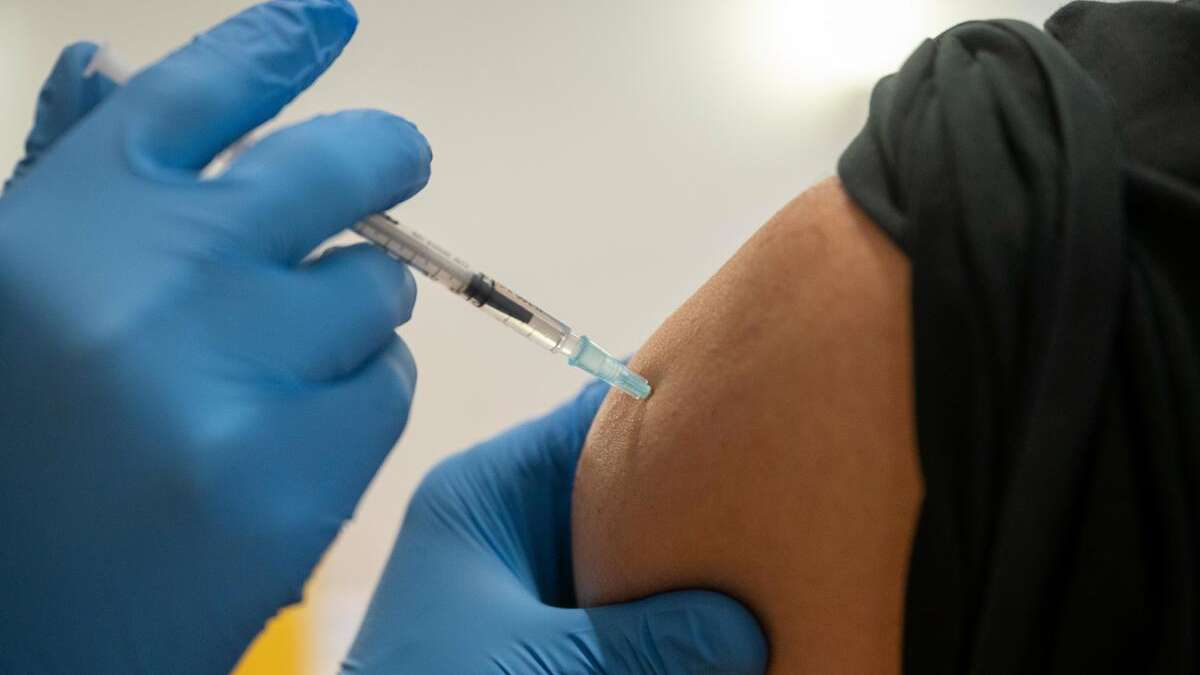 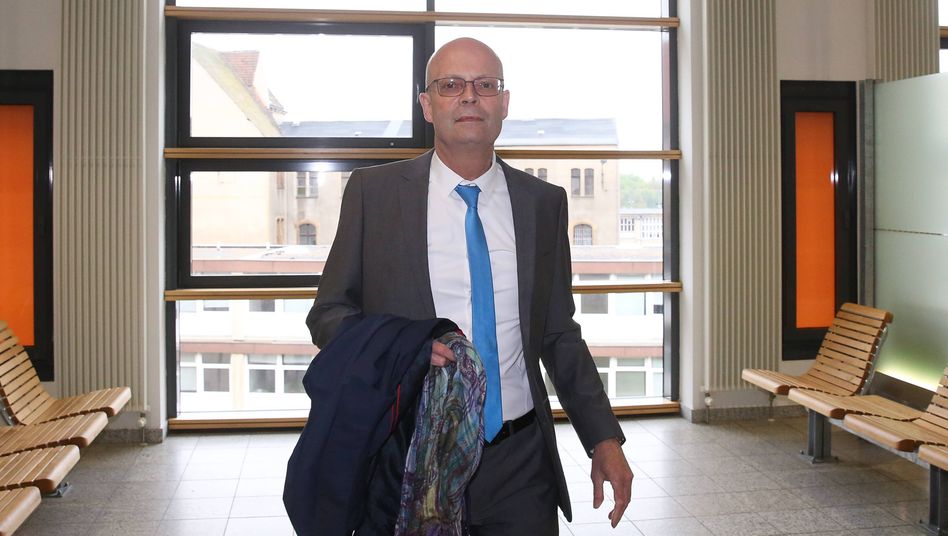 Germany has a corona vaccination scandal: mayor of the big city pushes forward - "up to interns"