Café de Coral (0341) announced that benefiting from the relief and subsidies provided by the Hong Kong and Mainland governments in response to the epidemic, as of the end of March, the profit attributable to shareholders for the year increased by 3.87 times year-on-year to 359 million yuan. Chief Executive Officer Luo Cheng 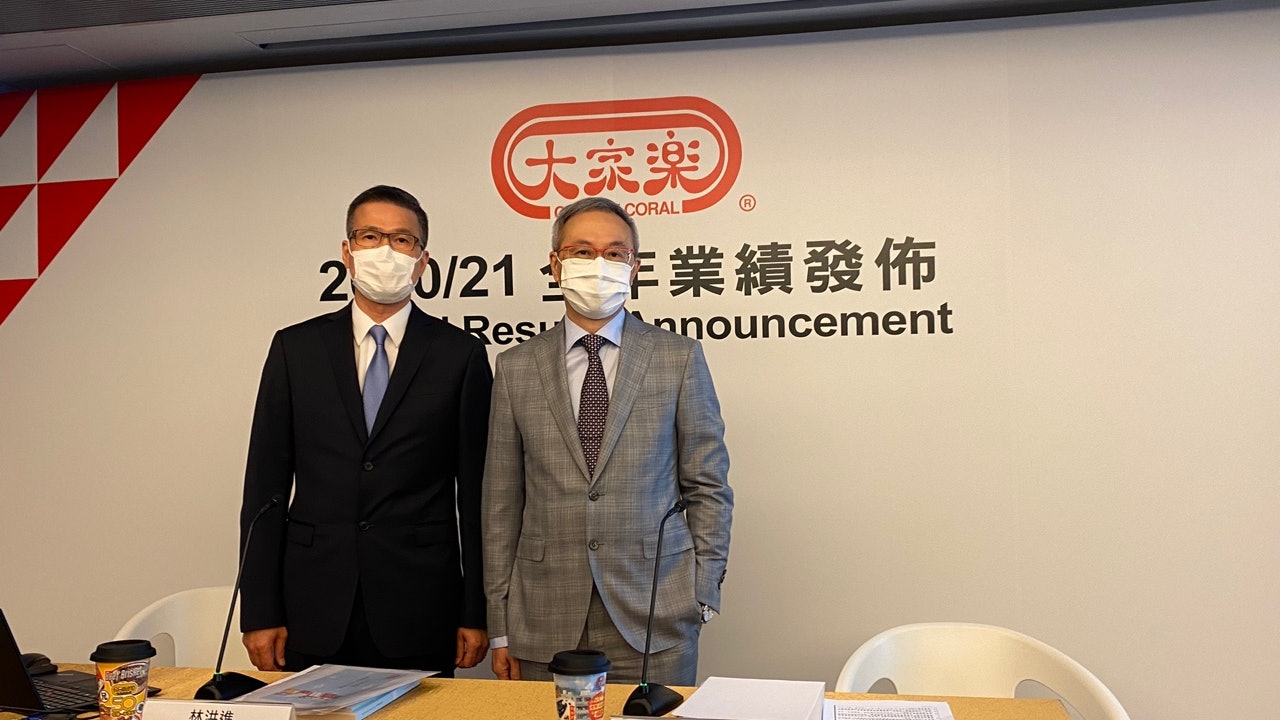 Café de Coral (0341) announced that benefiting from the relief and subsidies provided by the Hong Kong and Mainland governments in response to the epidemic, as of the end of March, the profit attributable to shareholders for the year increased by 3.87 times year-on-year to 359 million yuan.

Chief Executive Rod Cheng said that as the local economy stabilized, breakfast and lunch business had risen to a reasonable level, but the evening market performance was still weak, and the passenger flow had gradually declined since 8pm, and the 50% occupancy rate restriction measures It is more like a "tightening curse" that affects the maximum number of receptions in a restaurant. "Breakfast or afternoon tea can switch dine-in food to takeaway, but evening markets and casual dining will not change. Even if there is no dine-in restriction, customers will have to be more than one. The platoon is willing to set up the stage with others."

Rod continued that the group is cautiously optimistic about its future operating prospects, emphasizing that in the most difficult period of the epidemic, it will still record positive cash flow, and there will be no insolvency. It will only respond to the development of the epidemic and implement social distancing measures. Profits fluctuate up and down.

At the same time, the group will flexibly schedule shifts based on business needs to avoid allowing long-term workers to work overtime, while part-time employees will reduce their working hours and do not want layoffs.

Plans to open 11 new stores in Hong Kong this year

As the external economic atmosphere improves, the epidemic in Hong Kong eases, and the vaccination situation is satisfactory, he believes that the subsequent increase in business sales will bring considerable profits. Therefore, the group plans to open 11 and 17 new stores in Hong Kong and the Mainland respectively this year, as long as the rent is level. If the location is right, the shop will be opened, tending to be the new subway station area, the people's livelihood area, and the commercial and residential area.

For some shops that are still losing money or have high rent levels, the group will close the shops when the lease ends.

The current per capita unit price of Café de Coral is about 37.5 yuan, a decrease of 0.5 yuan from last year.

Rod Cheng admitted that the recent tight shipping schedules have increased the incoming prices of pork and beef ingredients, while seafood has little effect. However, since customers are more price-sensitive and it is difficult to pass the cost to consumers, the group has adopted different menu combinations and adjusted supply. In order to maintain the current unit price, after the introduction of summer vacation coupons, more discounts will be introduced to attract customers.

Baked pork chop rice has become the king's signature lunch, 30% of the customers!

The evolutionary history of the helmsman of Café de Coral

Café de Coral provides employees with a 2-day vaccination vacation measure, so that employees can have a 1-day vacation for every injection. Luo Cheng laughed and said that he had finished the 2 injections.

As many schools have not fully resumed face-to-face courses, Café de Coral’s school children’s lunch business has "halted" for 18 months.

Rod Cheng pointed out that the epidemic has cost the business hundreds of millions of yuan. In addition to the suspension of school children’s lunchbox business, universities and private institutions have changed to study and work at home, which also affected the utilization rate of the canteen. However, the group is actively improving existing equipment and introducing automatic fire-free in Japan. The rice cooking production line avoids the risk of cross-infection caused by manual operation.

He emphasized that Café de Coral, as the largest operator of the institutional catering market, will continue to do "lost money" and hope that the business will gradually recover after classes and work resume.

Café de Coral Chairman Luo Kaiguang is about to turn 65 this year. When asked if the chairman plans to retire, Rod Cheng revealed that the group has not set any retirement age. The chairman is a non-executive chairman and does not need to be involved in much group affairs. The chief executive officer (Hong Kong) Leung Keting will be responsible for the operation and management of the Hong Kong market; Chief Executive (China) Yang Bin will be responsible for the Chinese market. They will continue to expand the group's business and accelerate the pace of shop opening.

Under the Café de Coral pandemic, it earns 3.87 times more than the subsidies for the whole year. The single "Employment Guarantee Program" subsidizes 486 million 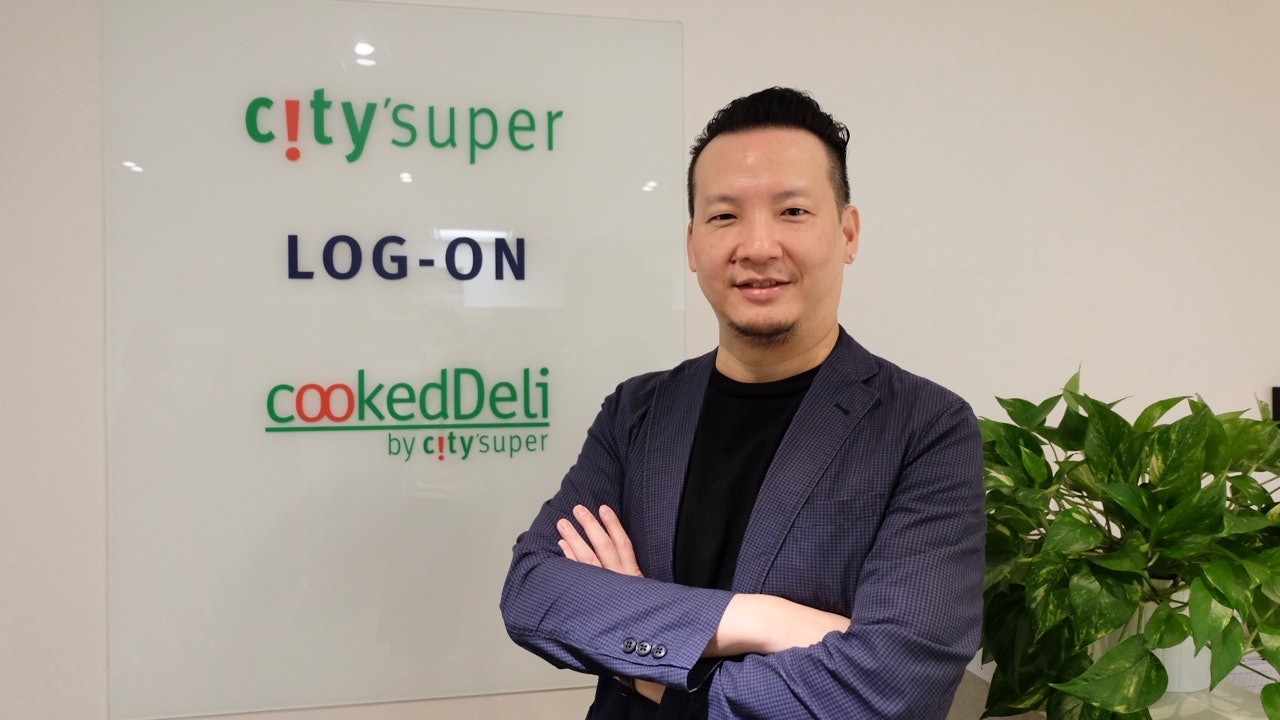 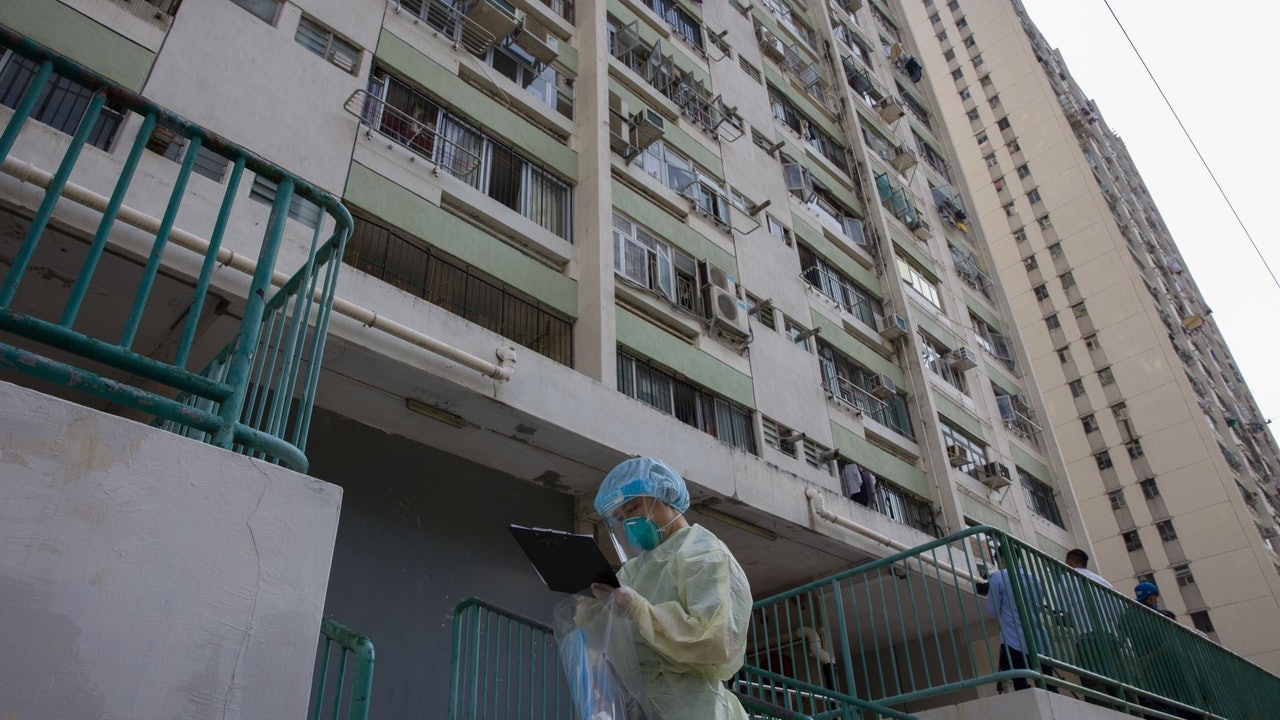 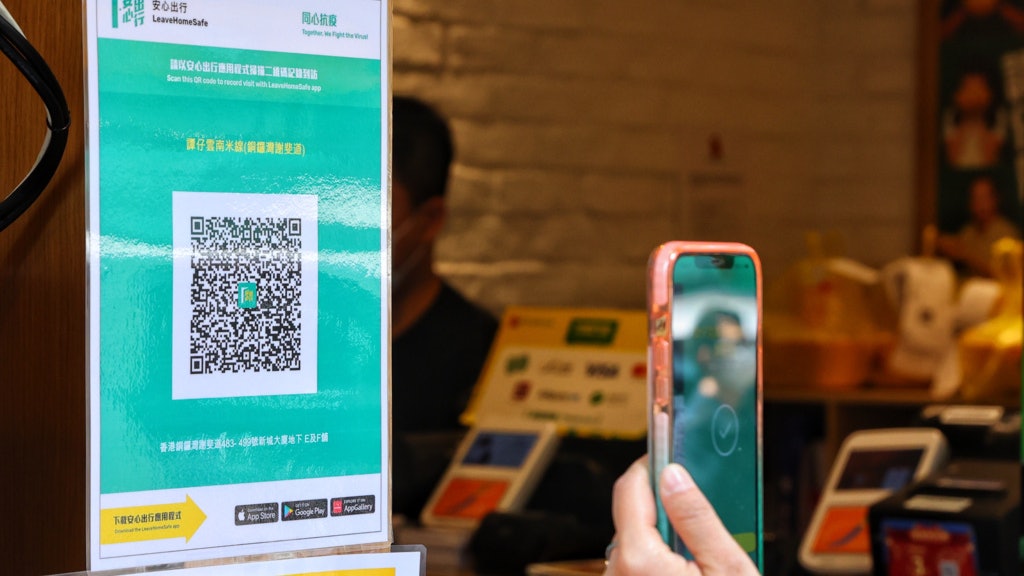 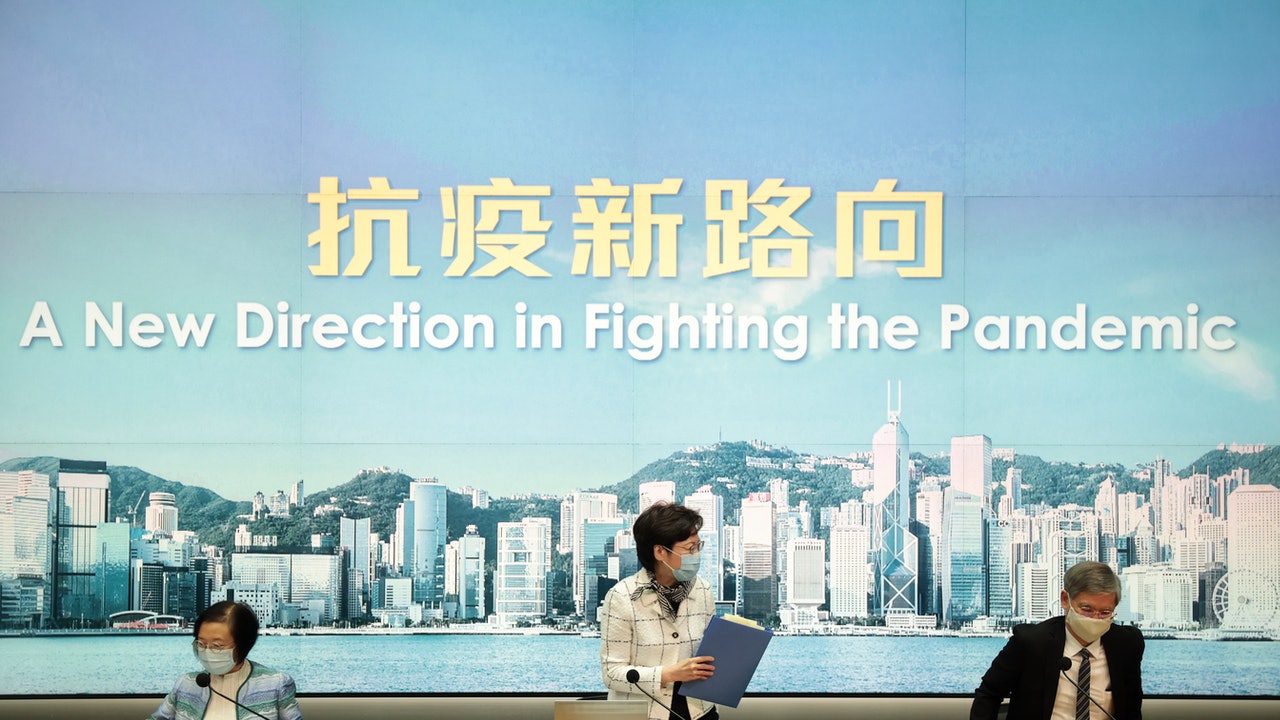