China expressed its appreciation for Russian President Vladimir Putin's confidence in Sino-Russian relations and the development of prospects for cooperation and bilateral relations between the two countries.

The Xinhua news agency quoted Chinese Foreign Ministry spokesman Zhao Lijian as saying that Putin expressed, during the interview with the American "NBC" network, his support for China on the issues of Xinjiang and Taiwan and refuted attempts to sabotage Sino-Russian relations, pointing out that under the strategic guidance of the Chinese and Russian presidents. The bilateral relations of the two countries have withstood the test of the changing international scene, forming an example of a new type of relations between major countries.

Zhao added that the two countries have strongly supported each other on issues related to the two sides' core interests as well as enhanced political mutual trust and strategic cooperation between the two countries.

Zhao noted that during the first five months of this year, the volume of bilateral trade and economy increased by 23.6 percent, which gave confidence and strong impetus to the global economy, which in turn is struggling to recover from the crises that beset it, adding that the two countries have been able to resist political viruses and largely defend pluralism, equality and justice. They have also become an important force for stability in this turbulent world, pointing out that we must inform those who seek by all means to interfere in and undermine Sino-Russian relations, and that their attempts are doomed to failure.

Zhao called on those parties to get back on the right track in building a community with a shared future for mankind, and play a constructive role in safeguarding world peace, stability and development. 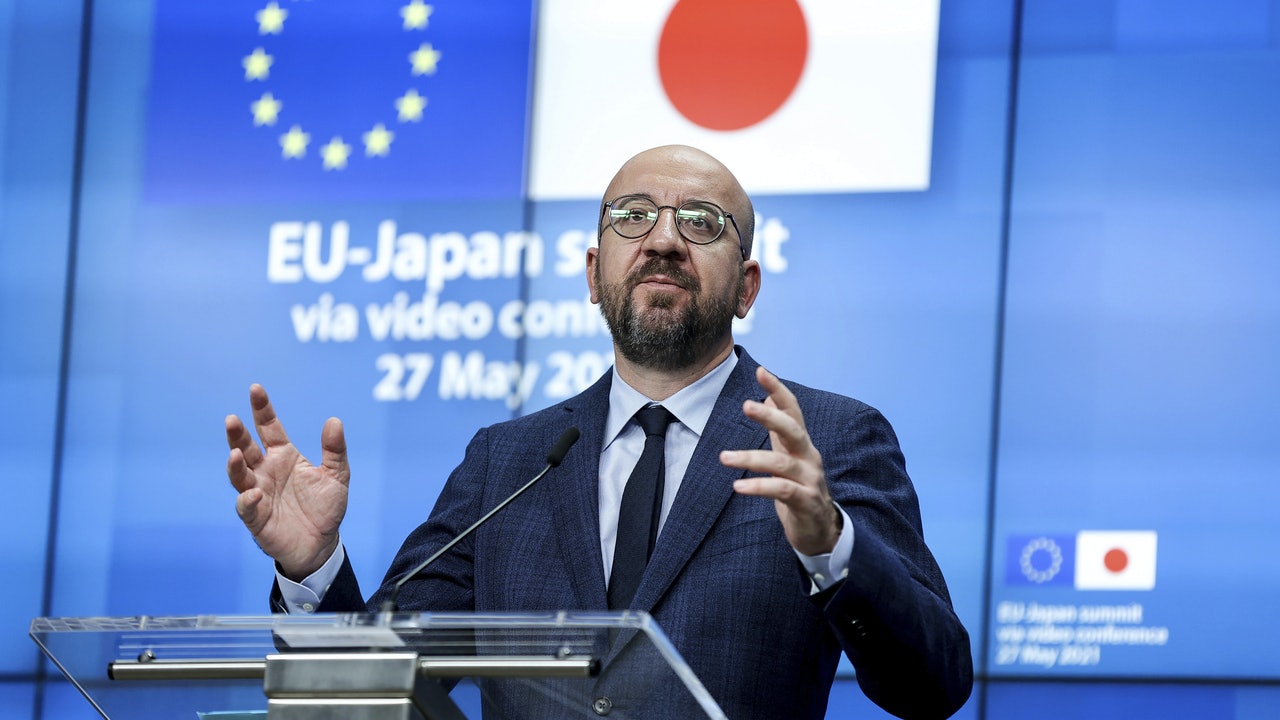 The EU-Japan summit statement involves Hong Kong, Taiwan and Xinjiang, the Chinese mission to the EU says it firmly opposes it 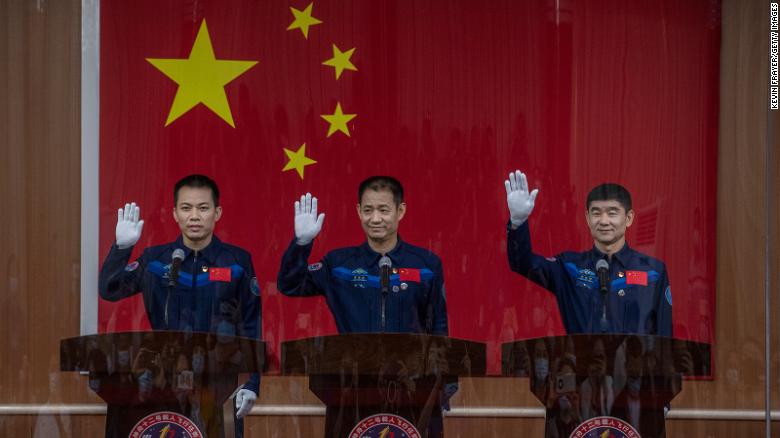 The US is closing in on China and Russia, but will their unbreakable friendship last? 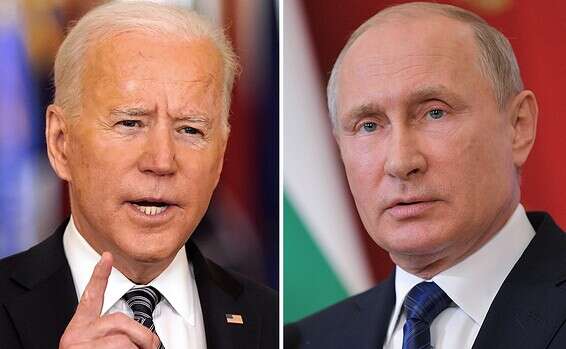